New York State Economic Development. “The best place in the world to live, work, raise a family and grow a business”

Presentation on theme: "New York State Economic Development. “The best place in the world to live, work, raise a family and grow a business”"— Presentation transcript:

2 “The best place in the world to live, work, raise a family and grow a business”

4 New York Conundrum (1990-2004 ) Downstate Leading center of banking, finance and communications in the U.S. Demographers estimate that there will be 9.4 million people in NYC by 2025 (8.1 million people in 2004) New York City has more Fortune 500 companies than any other U.S. city (44) Total personal income from 2000-2005 increased 16% in the 14 county downstate region Upstate Lost 33% of its manufacturing base (more than any other state in the nation) 25% reduction of its young people aged 20 to 34 Population grew slower than all but two states (decline in Buffalo 14%, Rochester 8%)

9 $1B Upstate Revitalization Fund Proposal: Targeted investments to stimulate growth and generate high-quality jobs to support infrastructure and other investments

Download ppt "New York State Economic Development. “The best place in the world to live, work, raise a family and grow a business”" 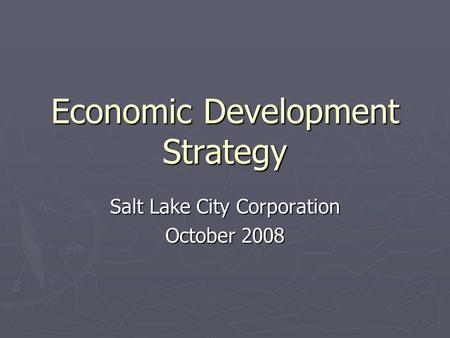 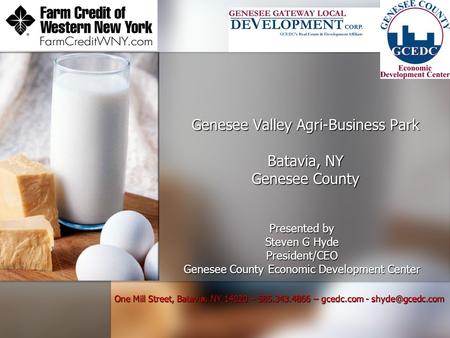 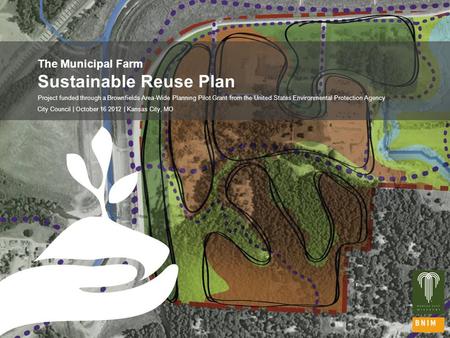 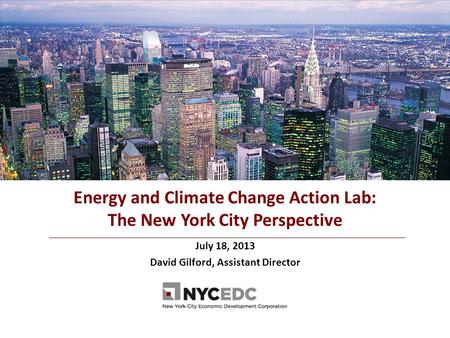 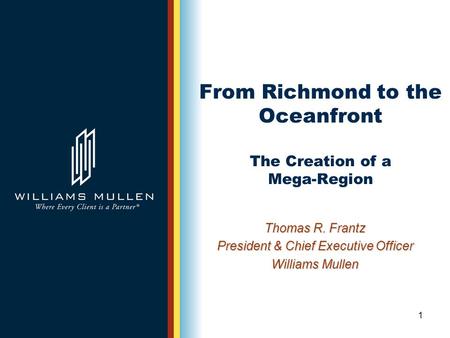 1 From Richmond to the Oceanfront The Creation of a Mega-Region Thomas R. Frantz President & Chief Executive Officer Williams Mullen. 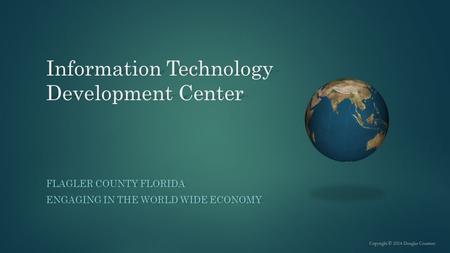 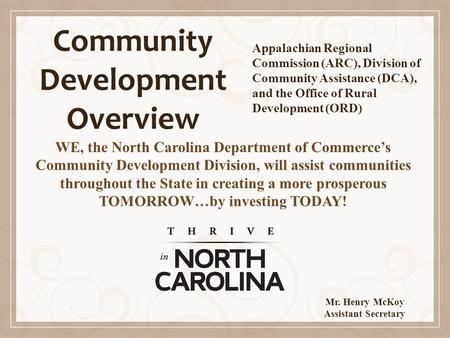 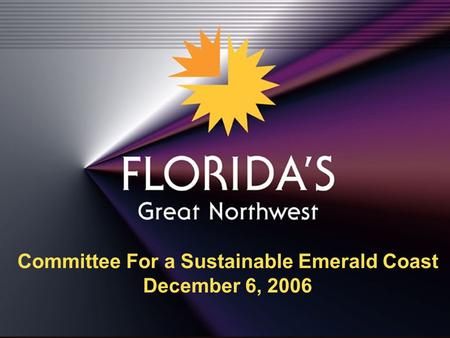 Program Of Work Committee For a Sustainable Emerald Coast December 6, 2006. 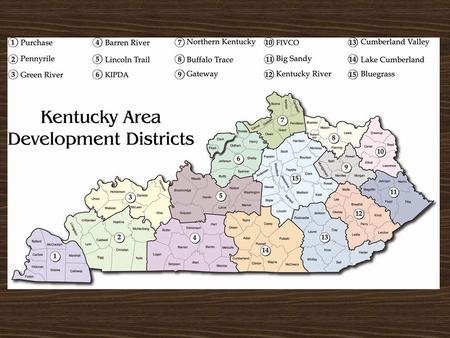 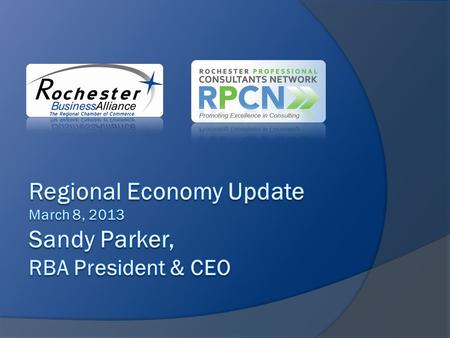 Current Picture The overall economy is a mixed bag, but Rochester’s economy is the strongest in New York State, outside New York City. 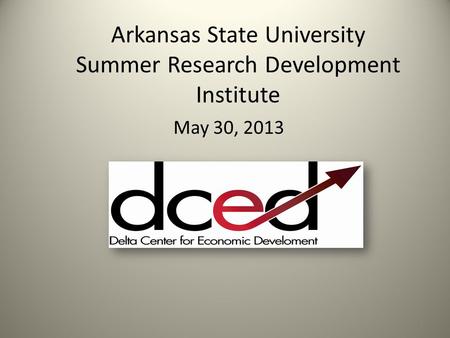 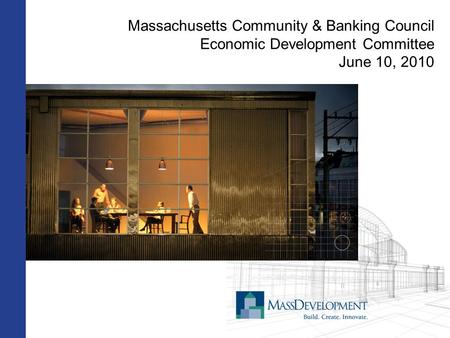 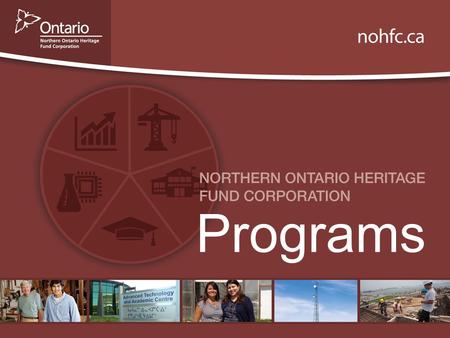 Programs. Background The Northern Ontario Heritage Fund Corporation is an agency of Ontario’s Ministry of Northern Development and Mines. The Corporation. 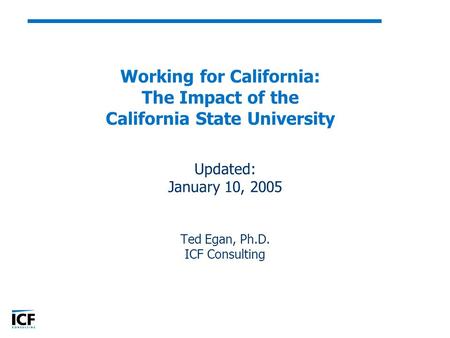 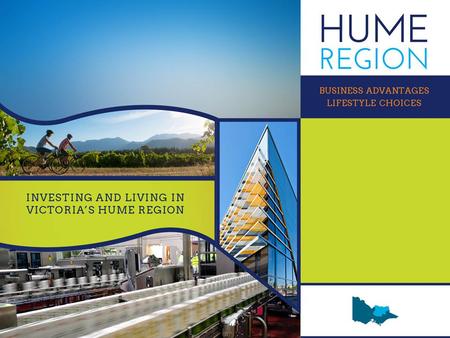 0 1 STRATEGIC LOCATION, DIRECT ACCESS TO MARKETS Hume Region is one of Australia’s major food producing areas and has direct access to 68% of Australian. 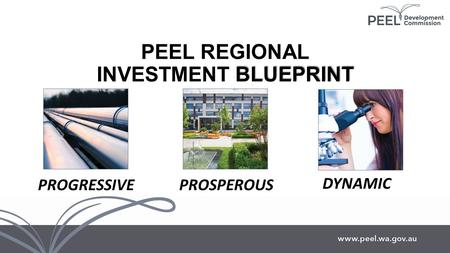 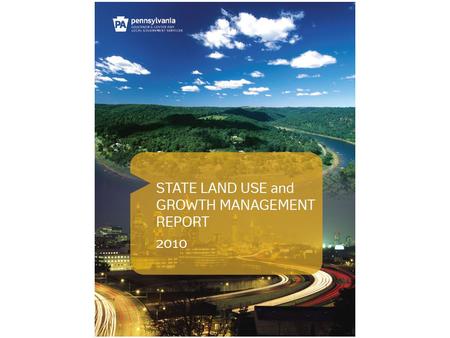 PRE-RECESSION – DEVELOPMENT OUTPACED GROWTH Prior to the current recession (pre-2008), the principal trend identified in the 2005 Land Use and Growth. 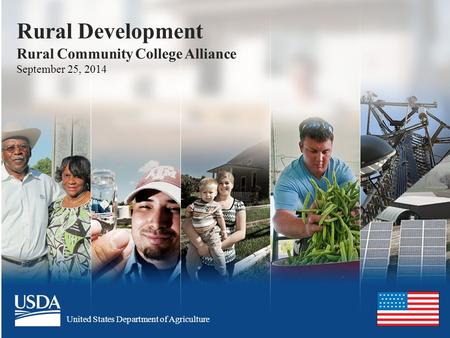 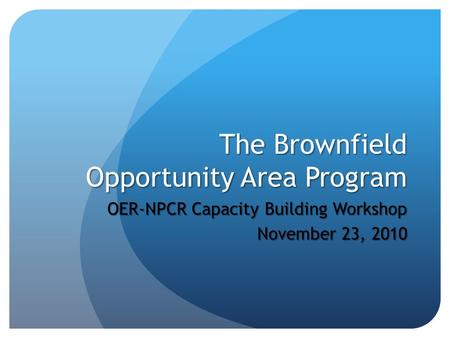 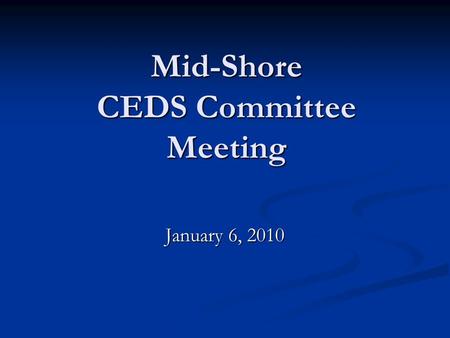