6  Commonly known as random-access memory (RAM)  RAM contains: – currently running programs – data used by those programs.  RAM is divided into units called bytes.  A byte consists of eight bits that may be either on or off.  A word consists of 2 bytes.

9 Input is any data the computer collects from the outside world. That data comes from devices known as input devices. Common input devices: – Keyboard – Mouse – Scanner – Digital camera

10 Output is any data the computer sends to the outside world. That data is displayed on devices known as output devices. Common output devices: – Monitors – Printers Some devices such as disk drives perform input and output and are called I/O devices (input/output).

11 Software refers to the programs that run on a computer. There are two classifications of software: – Operating Systems – Application Software

12 An operating system has two functions: – Control the system resources. – Provide the user with a means of interaction with the computer. Operating systems can be either single tasking or multi-tasking.

19 In the distant past, programmers wrote programs in machine language. Programmers developed higher level programming languages to make things easier. The first of these was assembler. Assembler made things easier but was also processor dependent. 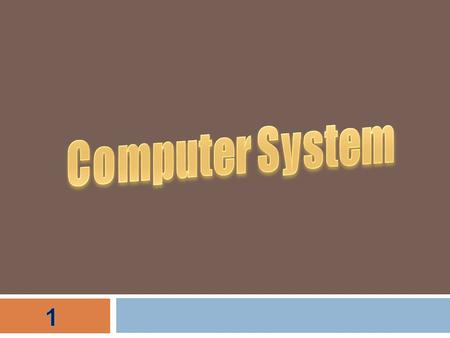 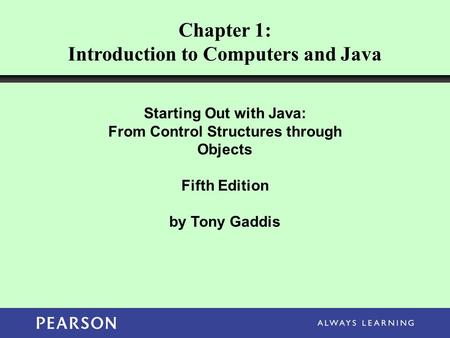 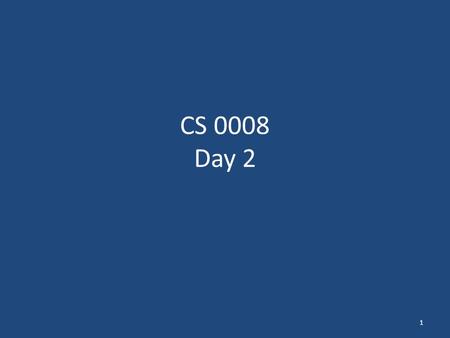 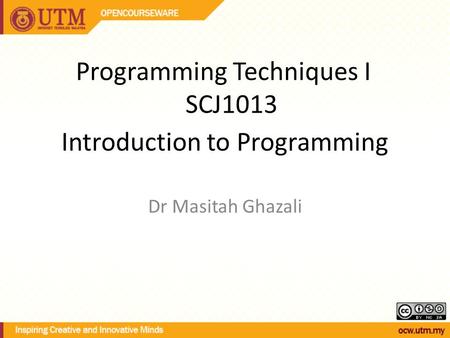 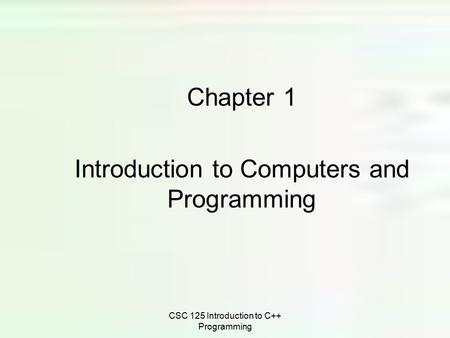 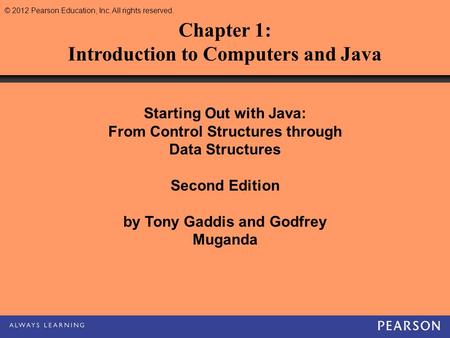 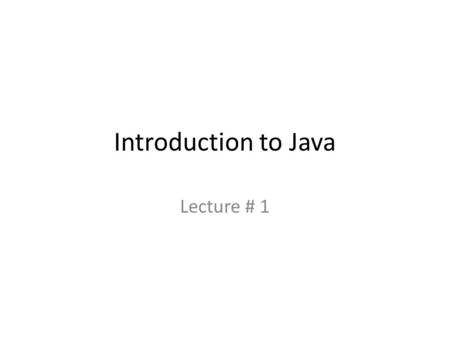