2 Presentation Outline u Introduction u Project Overview u Review of Previous Work u Patents, Standards, and References u Detailed Project Description u Preliminary Project Work u Subsystem Testing u Equipment List u Proposed Spring 2000 Schedule

4 Project Overview u Laser "shootout" game –Based on mythical “Old West” gunfights –Two players with weapons and reflective vests face off –Wait for "Draw!" signal and start shooting –First to score a hit within 6 shots wins

26 Electronic Shootout Patent u Christopher Rockhold, September, 1988 u Abstract:The present invention relates to an electronic shootout game and more specifically to such a game intended to be played by two contestants disposed in facing relation on a prescribed playing field. The game accurately simulates the 19th Century gunfighting practice and is completely controlled by a programmable microprocessor which includes audio and visual display to control and track the progress of the game during play. The guns include a radio frequency transmitter and antenna system which broadcasts the firing and successful hit modes by wireless communication with the computer which provides an instantaneous readout of such game functions. 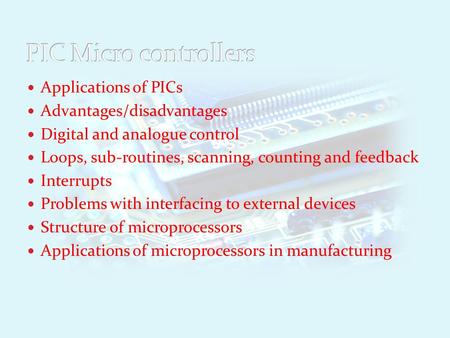 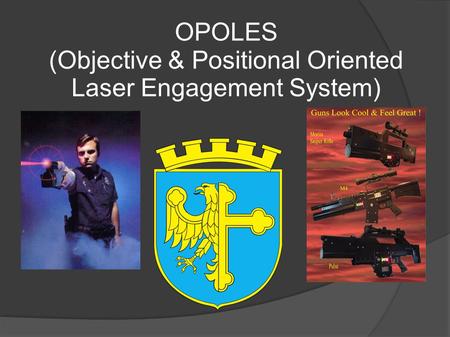 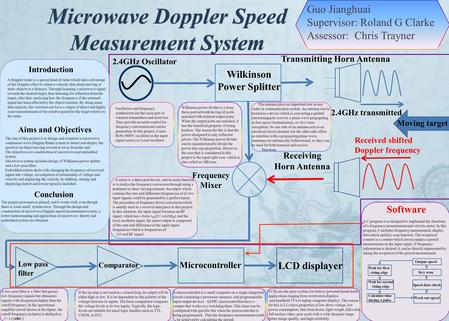 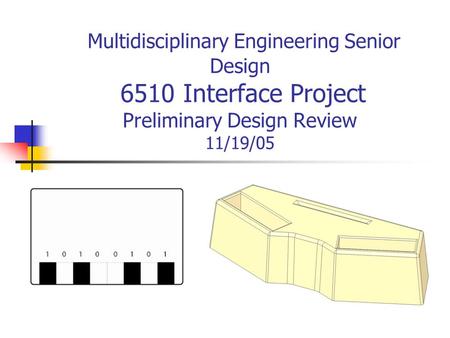 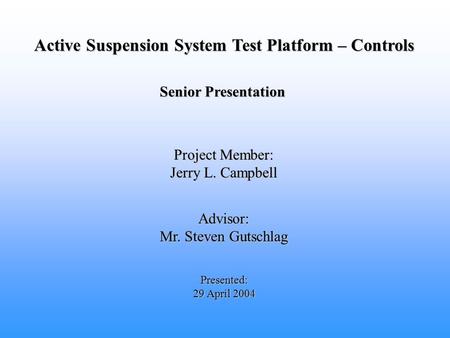 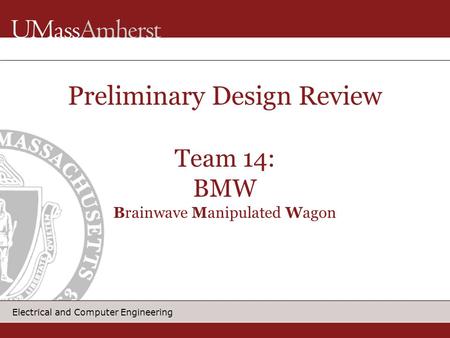 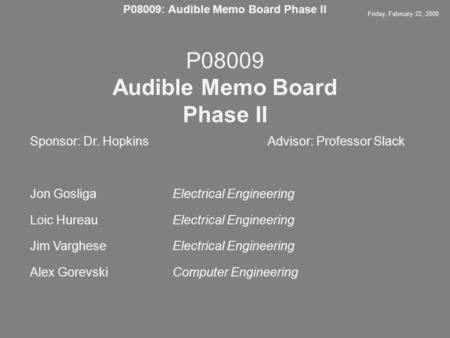 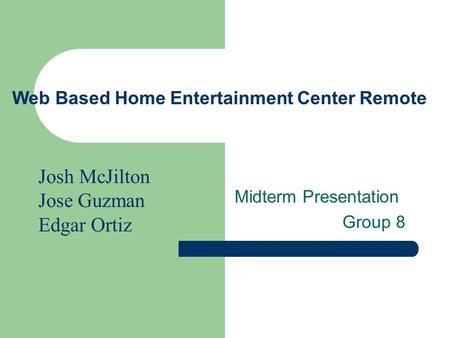 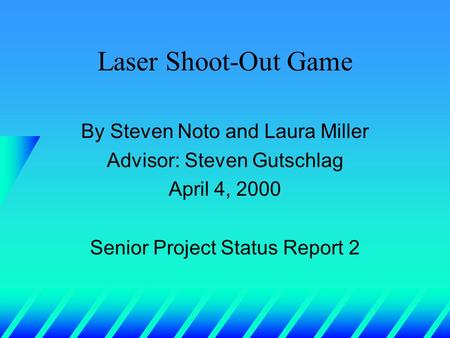 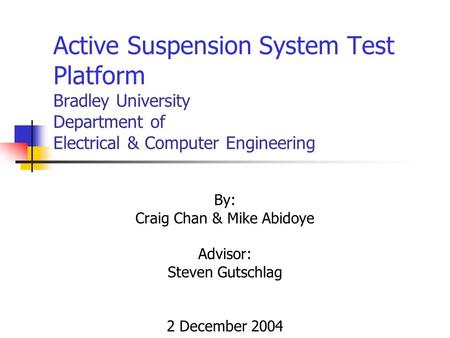 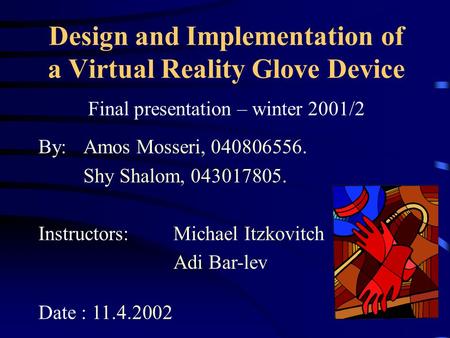 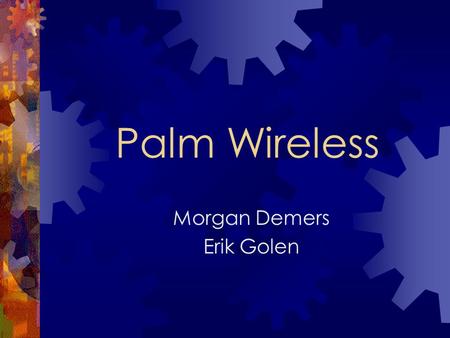 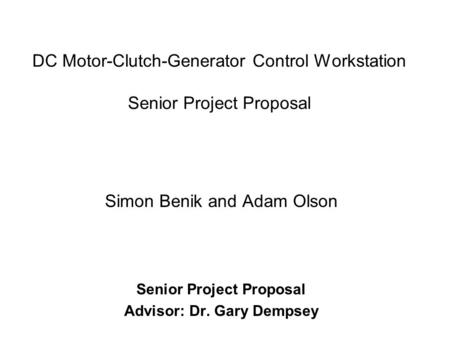 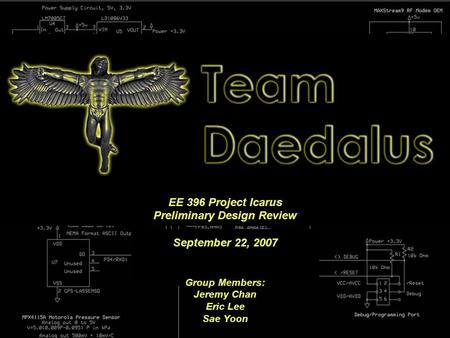 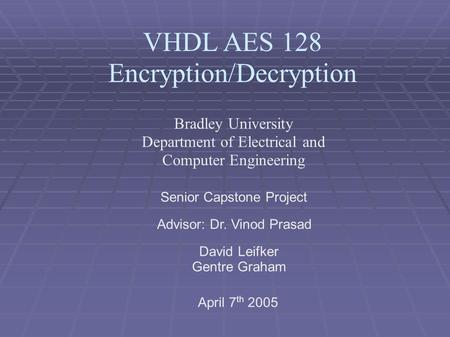 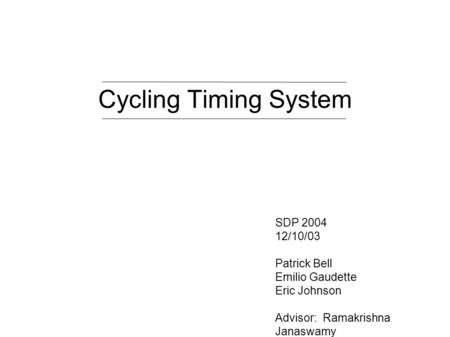 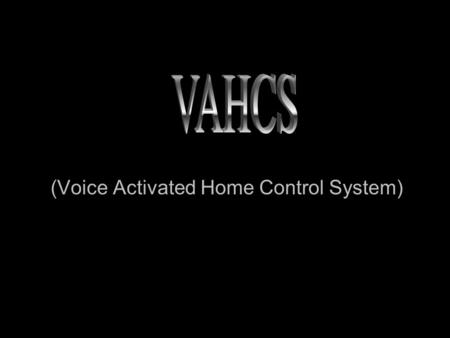 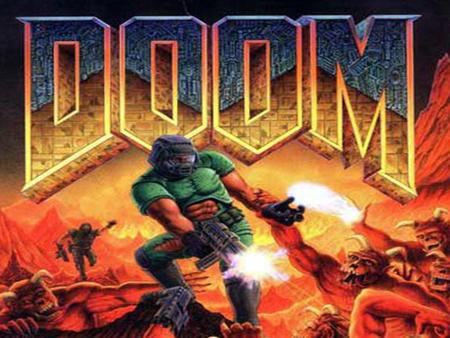 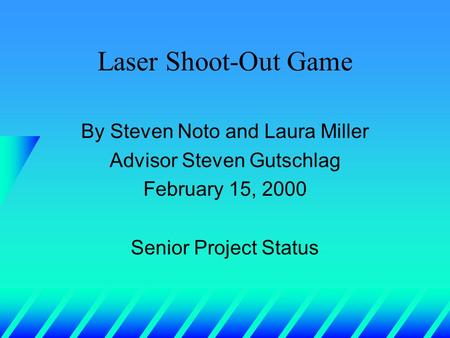