2 Speech Sound Image courtesy of http://www.uncp.edu/home/canada/work/markport/language/grammar/spg2001/mouth.jpg Try producing a /p/ sound; a /f/ sound; /k/ sound; a /z/ sound; a /l/ sound. Can you tell which parts of your mouth are involved? Can you tell how they are pronounced? Is air stopped/obstructed in producing these sounds? Do you feel your vocal cords vibrating?

6 Voice * States of the glottis: voiceless and voiced Determined by the action of the vocal folds in the larynx. If the vocal folds are held apart, the glottis is in a voiceless state If the vocal folds are held together, and allowed to vibrate, the glottis is in a voiced state. Do you feel vibration in your vocal cords? Place your fingers at the base of your throat – pronounce the sound [m], as in mat, and hold the sound; Now make the sound [p], as in pat. – Now say the sounds [p] and [b], as in bat, with your fingers at the base of the throat. Both sounds are made in basically the same way, but one is voiceless and one is voiced. *Adapted from http://www.ic.arizona.edu/~lsp/Phonetics/ConsonantsI/Phonetics2a.html

8 Schwa The schwa / ə / is the vowel sound in unaccented syllables in words of more than one syllable. A schwa sound can be represented by any vowel. For example: The a is schwa in adept. The e is schwa in synthesis. The i is schwa in decimal. The o is schwa in harmony. The u is schwa in medium. The y is schwa in syringe. 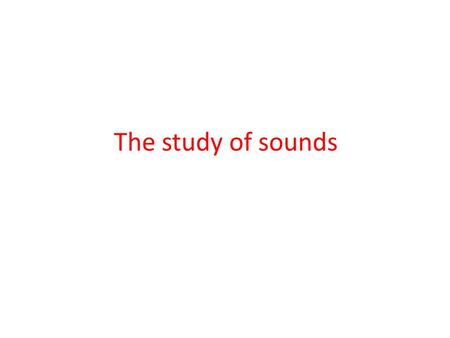 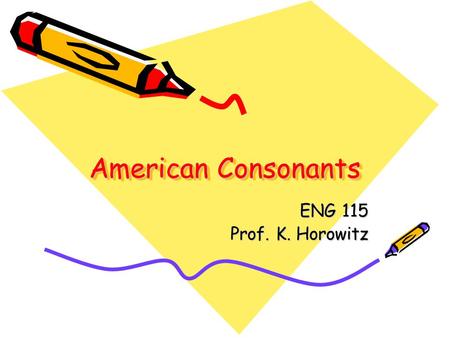 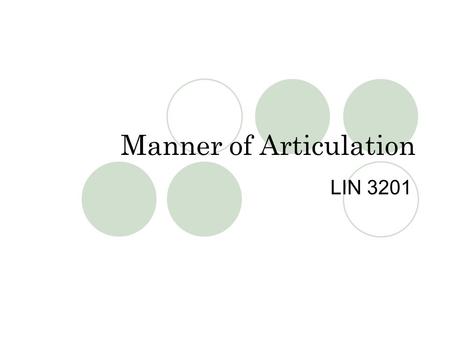