Presentation on theme: "Class 5 Environmental Ethics: Other species and the community of life."— Presentation transcript:

1 Class 5 Environmental Ethics: Other species and the community of life

2 Environmental ethics addresses the ethical dimensions of our relations to other species and the community of life more generally.

3 Early environmental thinkers Nature’s value and its relation to human life are important themes from the very origins of both religious and secular ethics. Pre-20 th century thinkers who have influenced contemporary environmental philosophy include Saint Francis of Assisi and the American transcendentalists Ralph Waldo Emerson and Henry David Thoreau.

5 Aldo Leopold Aldo Leopold (1887-1948) is the founder of contemporary environmental ethics. He worked for the U.S. Forest Service until he became a professor of Game Management at the University of Wisconsin in Madison, where he lived until his death fighting a forest fire on a neighbor’s land.

6 The Land Ethic “The land ethic simply enlarges the boundaries of the community to include soils, waters, plants, and animals, or collectively: the land.” “A thing is right when it tends to preserve the integrity, stability, and beauty of the biotic community. It is wrong when it tends otherwise.”

7 Silent Spring Silent Spring, by Rachel Carson (1907-1964), exposed the dangers of pesticides, especially DDT. It led to a public outcry against pesticide use and to the banning of DDT in 1972.

9 “When we try to pick out anything by itself, we find it hitched to everything else in the universe” (John Muir).

11 Holism Many environmental ethics are holistic – more concerned with wholes than individuals. In this model, the ecosystem is primary and individuals are of less concern.

12 Deep Ecology Deep Ecology was first developed in the 1970s by Norwegian philosopher Arne Næss. In contrast to the “shallow” ecology that focuses on fighting pollution and protecting humans’ quality of life, deep ecology sees humans as interdependent with and morally equal to other life forms on the planet.

13 Earth First! Deep ecology is considered a form of radical environmentalism and exists today in a number of forms that are distinguished according in relation both to spirituality and to political militancy.

16 Environmental Pragmatism Environmental pragmatists argue that the search for shared theoretical foundations is often destructive and that environmental philosophers should focus on shared practical values and goals.

17 Bioregionalism Bioregionalism asserts that many environmental and social problems stem from a refusal to live within local ecological limits. It calls for people to become native to their “little places” as a necessary first step toward living sustainably in larger places (Wes Jackson, Becoming Native to This Place).

18 Wes Jackson, President of The Land Institute “The majority of solutions to both global and local problems must take place at the level of the expanded tribe, what civilization calls community”

19 Think Globally? Some critics argue that bioregionalism encourages people to focus on local problems while ignoring the larger contexts in which those problems have developed.

21 Environmental Justice Environmental justice advocates argue that ecological costs and benefits are distributed unequally within a society and among nations.

Download ppt "Class 5 Environmental Ethics: Other species and the community of life." 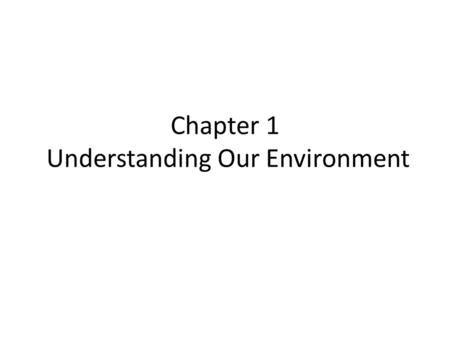 Chapter 1 Understanding Our Environment. What Is Environmental Science? 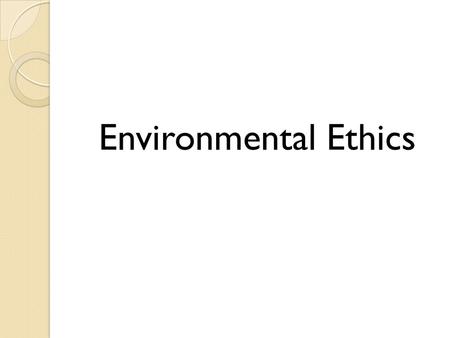 Environmental Ethics. Definitions Moral Agents Those who have the freedom and rational capacity to be responsible for choices Those capable of moral reflection. 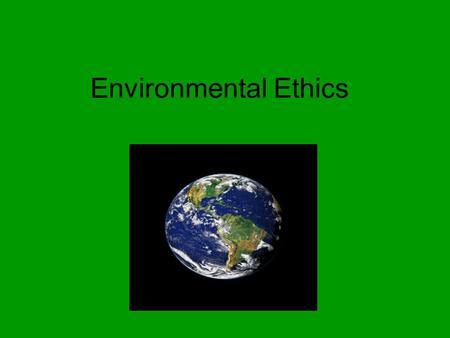 Environmental Ethics. Three theories Deep ecology intrinsic value of all the natural world, both plant and animal. Eco-holism world is like one interconnected. 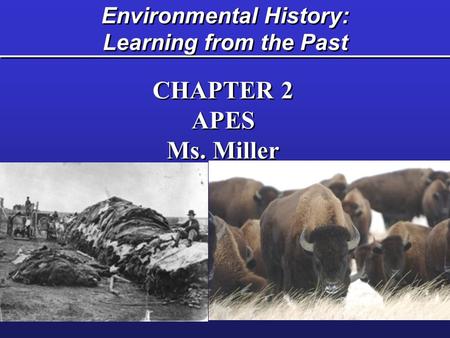 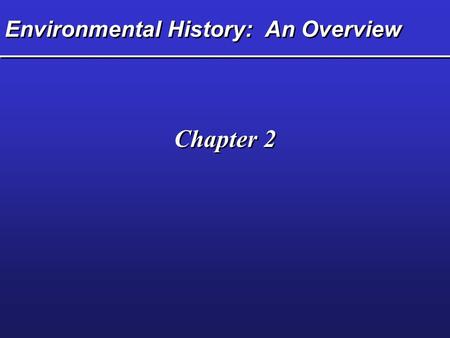 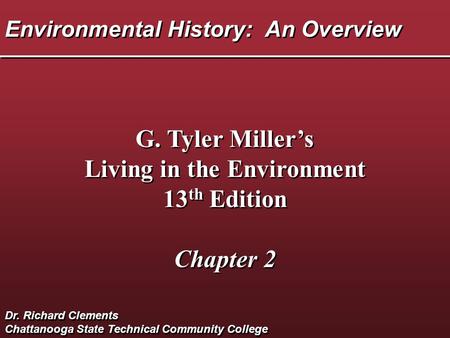 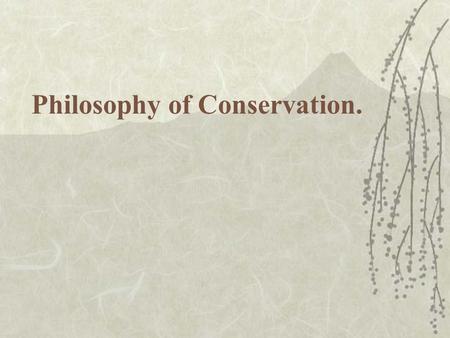 Philosophy of Conservation.. Question  Which has more value: a white spruce tree or a yew shrub? Alberta Agriculture Michigan State U. 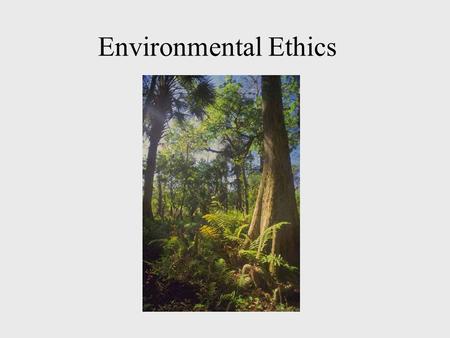 Environmental Ethics. Definitions Moral Agents –Those who have the freedom and rational capacity to be responsible for choices –Those capable of moral. 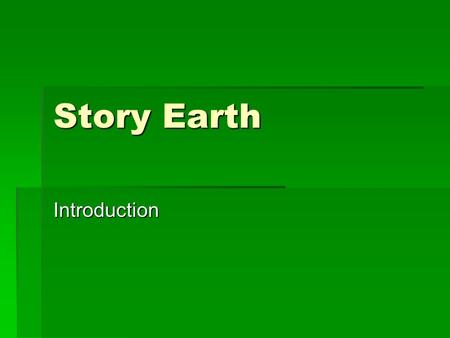 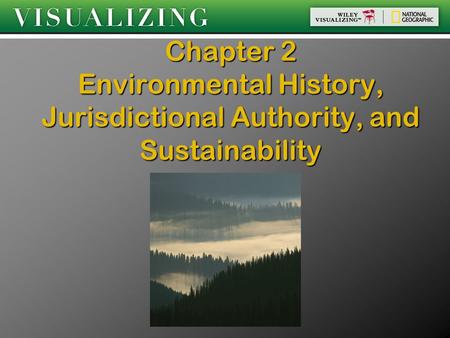 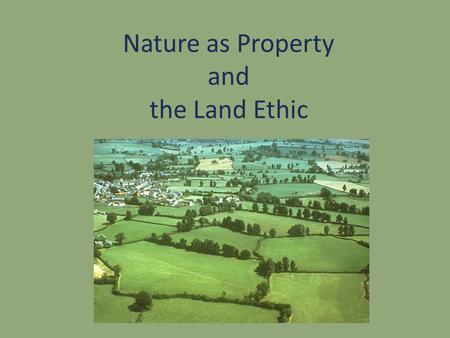 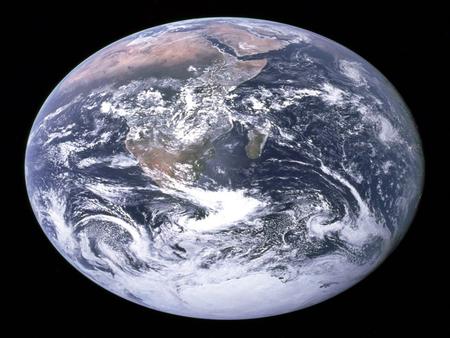 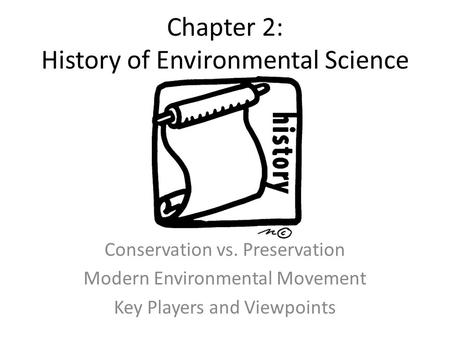 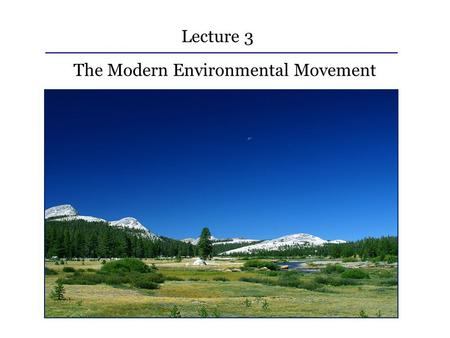 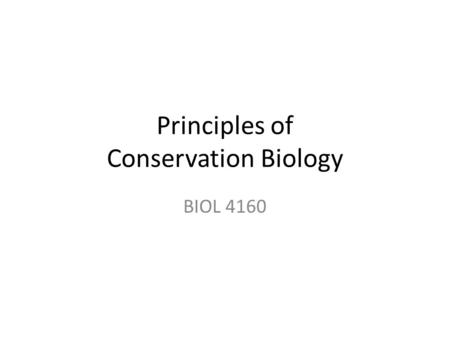 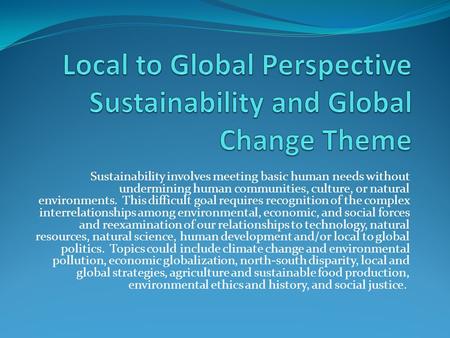 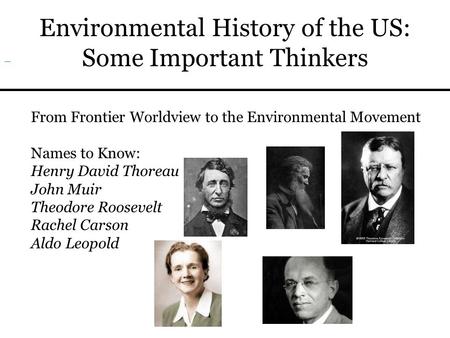 Environmental History of the US: Some Important Thinkers 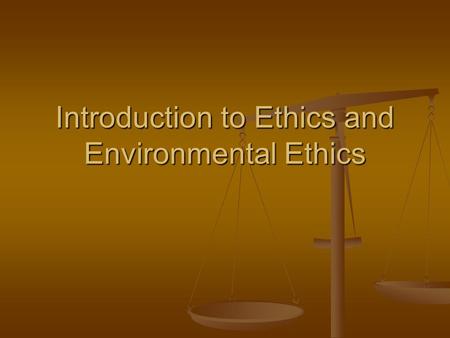 Introduction to Ethics and Environmental Ethics. Some Classic Characteristics of Ethics 1. Central concern is the well-being of people. 2. Consider not. 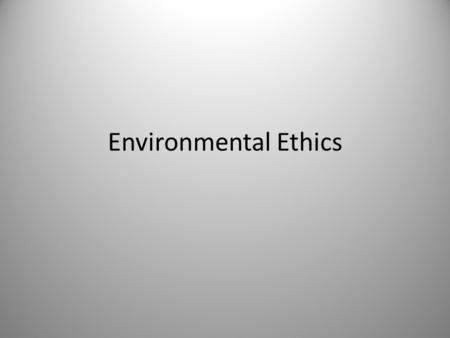 Environmental Ethics. Ethics Ethics: the study of good and bad, right and wrong – The set of moral principles or values held by a person or society that. 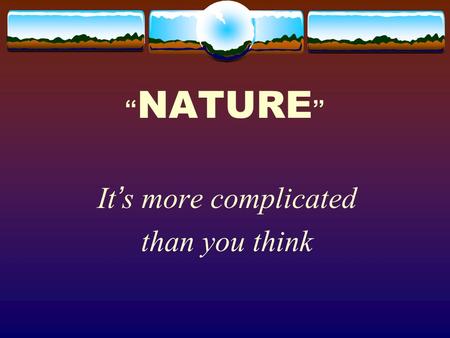 “ NATURE ” It’s more complicated than you think. THE SOCIAL CONSTRUCTION OF NATURE  “Nature” does not refer to an objective, universal object. It is.