5 The mission of the United States Customs and Border Protection Service: We are the guardian’s of our Nation’s borders – America’s frontline. We serve and protect the American Public with integrity, innovation and pride. We enforce the laws of the United States, safeguard the revenue, and foster lawful international trade and travel.

22 Elimination of Crew List Visas U.S. State Department established Crew List Visas, permitting one visa for entire crew Regulation rescinded in July, 2004, resulting in Requirement of individual visas for each crew member If crewmembers do not have visas, they will be denied entry and vessel may be required to hire security guards Who is responsible for costs of security guards and other extra expenses - Owners or Charterers? - Immigration authorities and USCG will not decide - Owners and Charterers need to negotiate charter party clauses clearly stating who is liable form extra expenses - BIMCO ISPS clause does not deal with problem - BIMCO ISPS clause does not deal with problem

23 CONCLUSION Security measures and requirements will only increase, not decrease Monitor developments and plan well in advance to comply Where responsibility for compliance as between Owners and Charterers is unclear, negotiate clear charter party clauses allocating responsibility 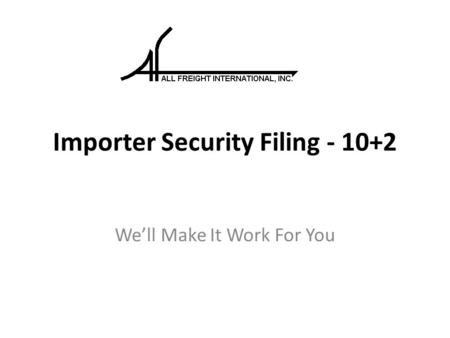 Importer Security Filing We’ll Make It Work For You. 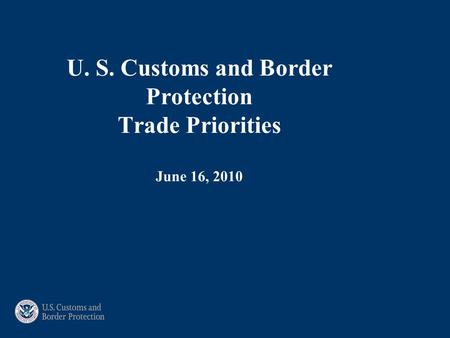 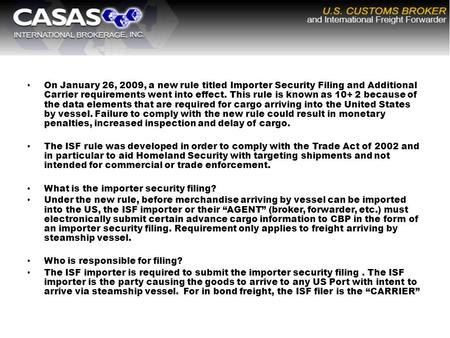 On January 26, 2009, a new rule titled Importer Security Filing and Additional Carrier requirements went into effect. This rule is known as because. 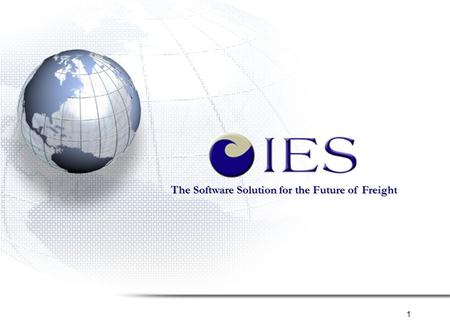 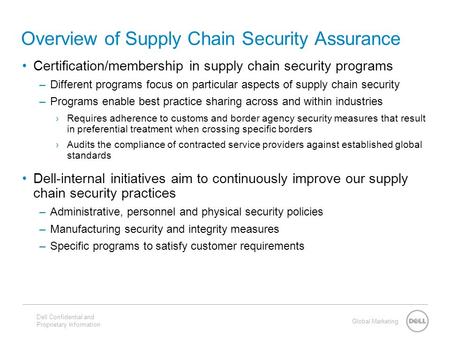 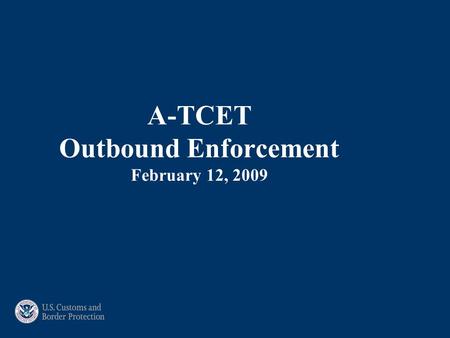 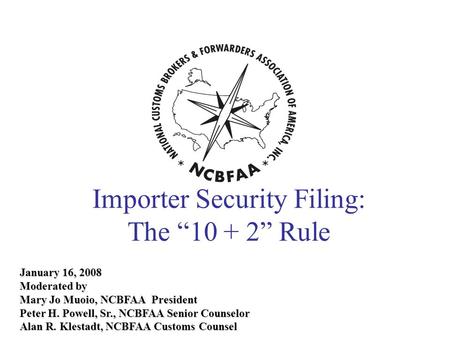 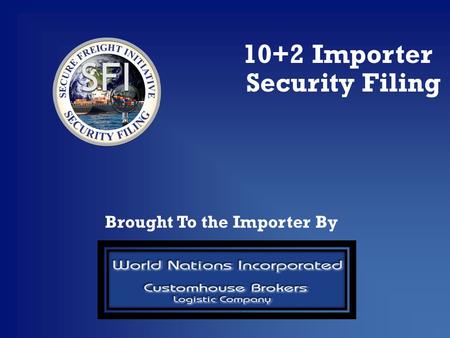 10+2 Importer Security Filing Brought To the Importer By. 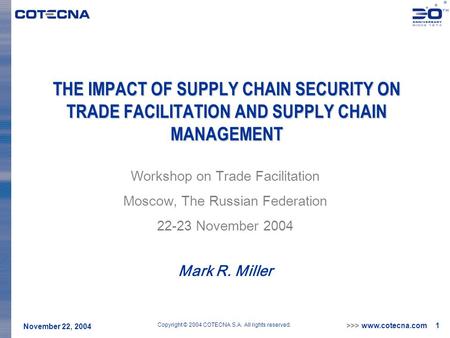 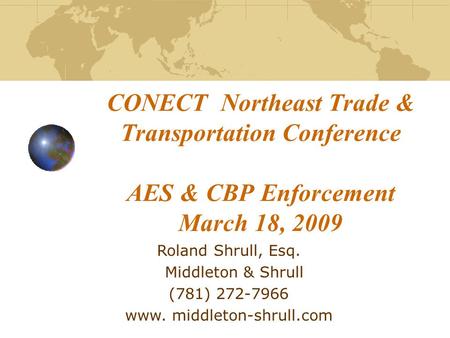 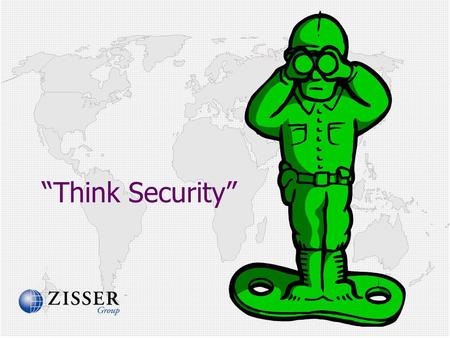 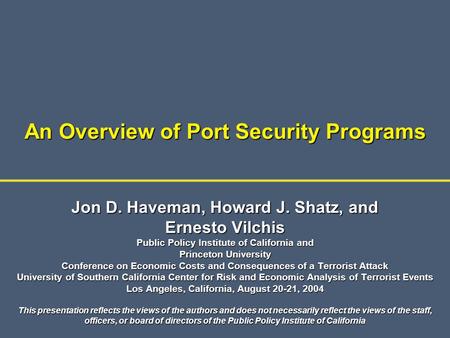 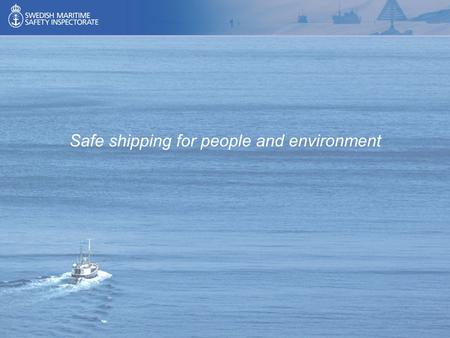 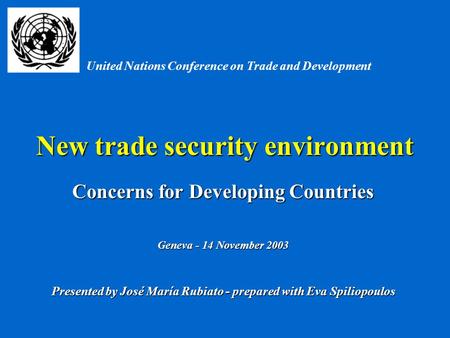 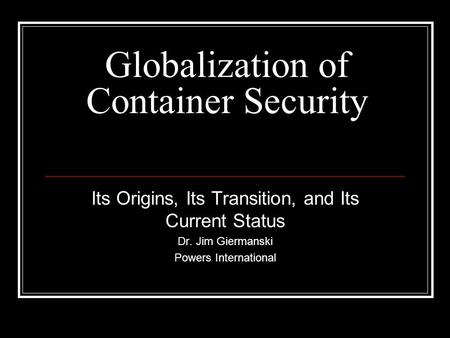 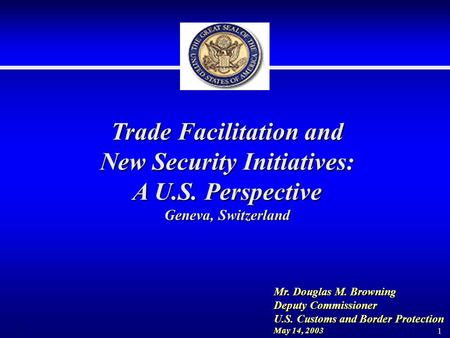 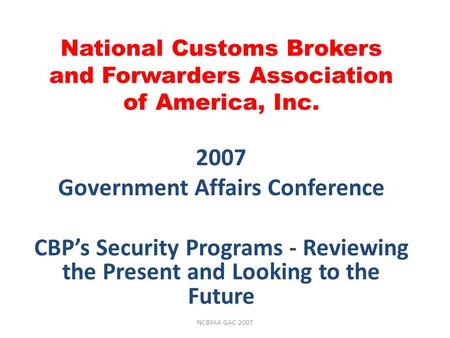 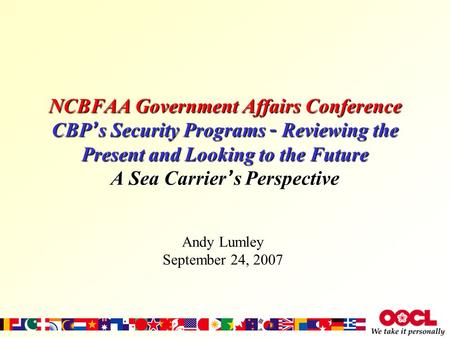 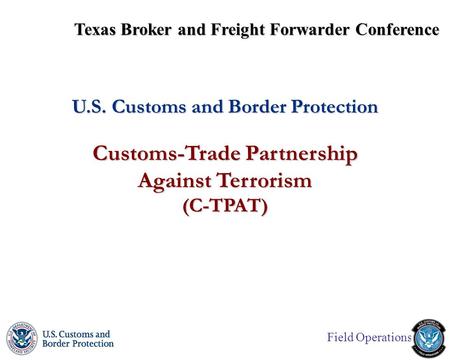 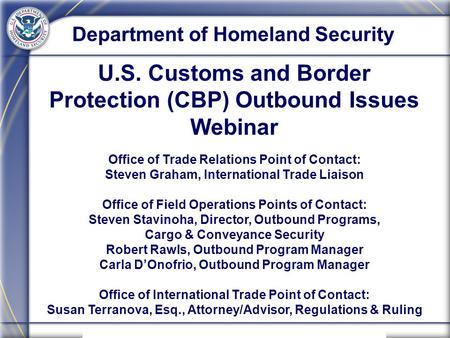