1 The Cold War By Dana Duffett

2 League of Nations and Yalta Conference The League of Nations, established in 1920, contained many countries to promote peace and cooperation. This organization failed because the U.S. was not involved, it was self serving, it did not contain a military, and progress was slow. The Yalta Conference was held in February of 1945. President Roosevelt, Churchill, and Stalin agreed to divide Germany into four zones. Each of these zones was controlled by each of the allies, which also included France.

3 United Nations and Nuremberg Trials The United Nations, created in 1945, is a world wide organization to promote world peace, economic and social welfare. It has two major bodies- the General Assembly and the Security Council. United Nation’s headquarters is located in New York. The main purpose of these trials was to punish German leaders for atrocities and other war crimes. The Nuremberg Trials took place between 1945 and 1949. Most of the leaders were found guilty and were imprisoned or sentenced to death.

4 Iron Curtain Speech and Truman Doctrine Winston Churchill delivered the Iron Curtain Speech on March 5, 1946. He used the words “iron curtain” to describe the line separating the Soviet Union and the countries under Soviet control. The Truman Doctrine was declared by President Truman to address to Congress to request $400 million to aid Greece and Turkey, as well as authorization to send American economic and military advisers to the two countries.

7 Warsaw Pact and Sputnik Launched The Warsaw Pact, created in 1955, was a military alliance between the Soviet Union and the Eastern European countries that were under a communist government. These Eastern countries were under the Soviet’s full control. On October 4, 1957, the rocket, Sputnik, launched and began the space age. Sputnik is defined as “travel companion”, and this so called “travel companion” became the world’s first satellite.

8 Berlin Wall Created and Cuban Missile Crisis The city of Berlin attracted up to 4,000 East German immigrants per week due to the fact that this Western part of Germany offered better jobs as well as pay. In order to stop this growth of population, the communist party created a 25-mile barricade across the city. This barricade was practically built overnight and it was reinforced with mines, body traps, and armed border guards. In 1962, Khrushchev, the leader of the Soviet Union, installed missiles in Cuba. His hope was to gain concessions in Berlin by bargaining the missiles. Khrushchev removed the missiles after the United States pledged not to invade Cuba.

9 U.S. Sends Troops to Vietnam and Apollo 11  In the early 1960’s, the U.S. began to send troops to South Vietnam. There were up to half a million Americans fighting there. The United States went over to Vietnam to prevent the growth of communism.  President JFK’s goal of reaching the moon by the end of the 1960’s came true. The Apollo 11 mission was the first manned mission to land of the Moon. Two Americans, Neil Armstrong and Edwin Aldrin, became the first humans to actually step foot on the moon. And in the words of Neil Armstrong, “This is one small step for a man, one giant leap for mankind.”

10 Fall of Saigon and Berlin Wall Falls  On April 30, 1975, Saigon, the capital of South Vietnam, was captured by the North Vietnamese army. This event marked the end of the Vietnam War and the start of Vietnam to become under the communist rule.  The border separating Western from Eastern Germany was torn down on the 9th of November, 1989. The fall of the Berlin Wall was a symbol for the end of the Cold War. This brought great joy and a sense of peace for several German citizens. 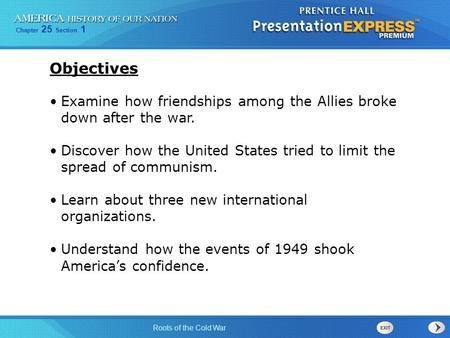 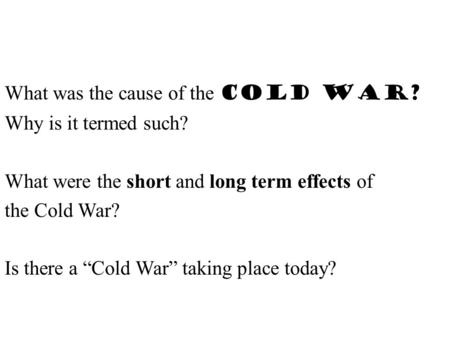 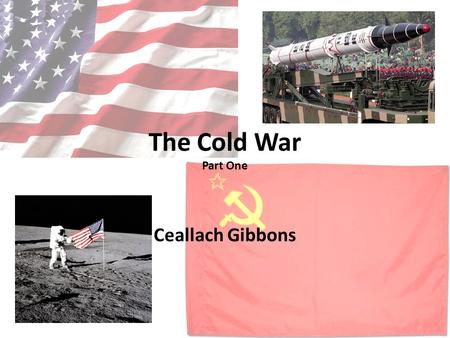 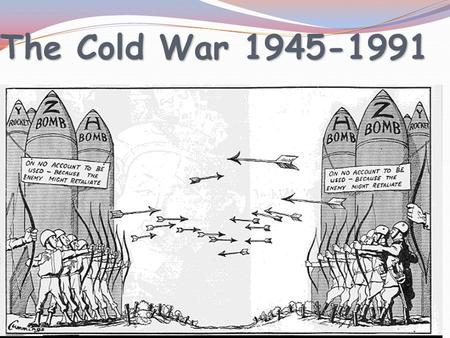 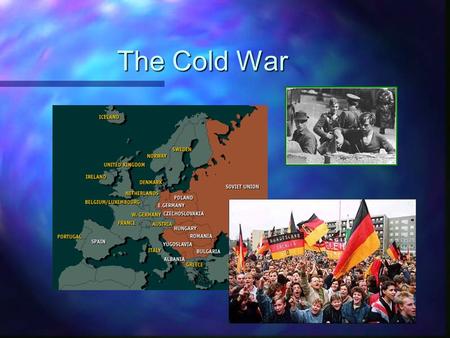