Presentation on theme: "What is matter made up of? All matter is made up of atoms. An atom is the smallest unit of an element that still maintains the characteristics of that."— Presentation transcript:

1 What is matter made up of? All matter is made up of atoms. An atom is the smallest unit of an element that still maintains the characteristics of that element.

2 Structure of an atom Atoms have a nucleus and an electron cloud. Atoms are made up of 3 types of subatomic particles: Protons Neutrons Electrons An Atom

6 Chemical Bonding Chemical bonding is when atoms interact with other atoms to form molecules and compounds. If atoms were not able to attract one another other, life could not exist.

8 Remember... It is important to remember that atoms are always trying to become stable. They become stable by having a full outer electron orbital.

9 Electron Orbitals Small atoms like hydrogen and helium have a single orbital that holds 2 electrons Larger atoms can hold 8 electrons in their outer orbital. This is called an octet. Helium has a complete outer orbital

10 Orbitals Neon has a complete octet (an outer orbital that can hold eight electrons) Draw neon in your notes:

11 Misconceptions Orbitals are typically depicted as rings surrounding the nucleus – but it would be more accurate to think about a cloud of e- with no set pattern or course.

12 Carbon has 4 electrons in its outer orbital Carbon will form bonds and fill the octet.

16 Ions A negatively charged ion = anion Chlorine begins with 17 protons and 17e-. When chlorine gains an e-, it has one more e- than it has a proton in the nucleus

17 Ionic Bonding In order to become stable, sodium will donate an electron to chlorine. This causes both particles to become charged (ions). The positively charged sodium ion and the negatively charged chloride ion are now attracted to each other.

Download ppt "What is matter made up of? All matter is made up of atoms. An atom is the smallest unit of an element that still maintains the characteristics of that." 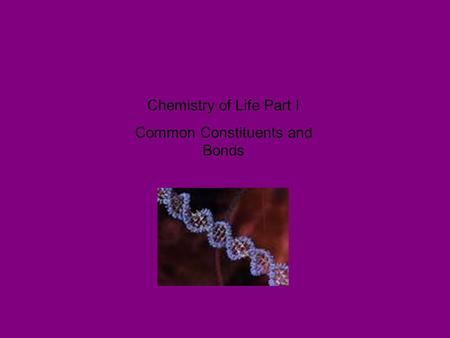 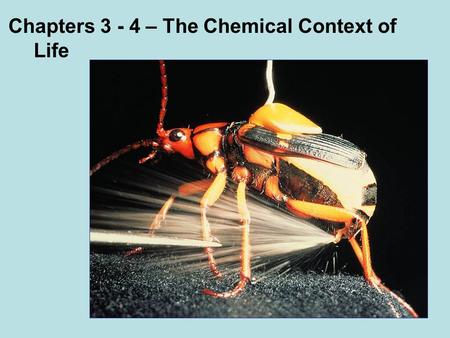 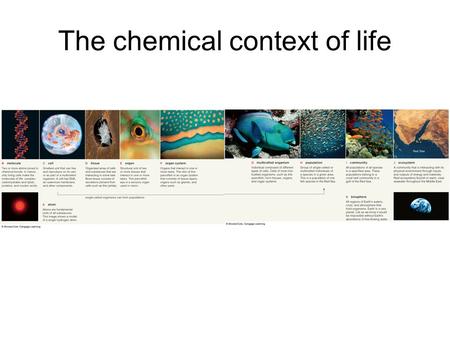 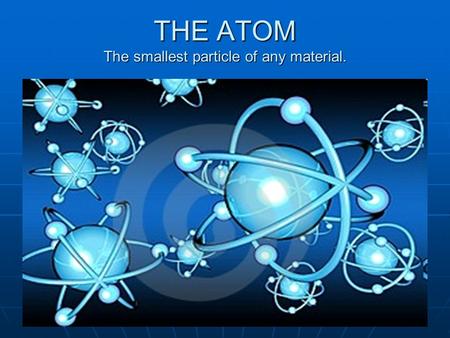 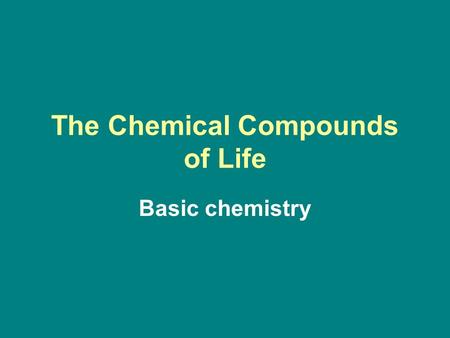 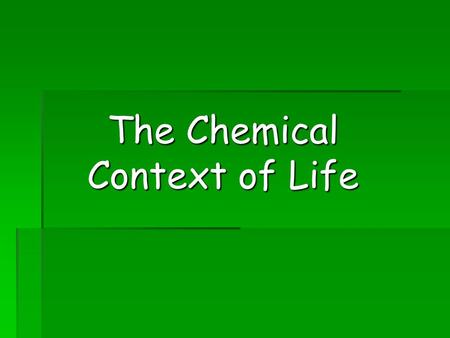 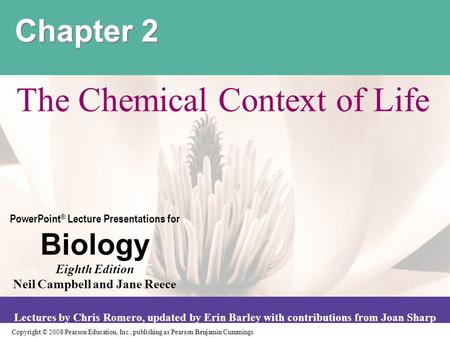 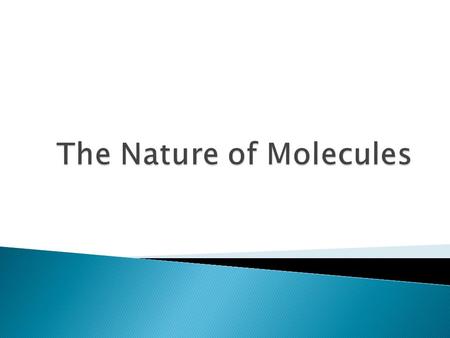 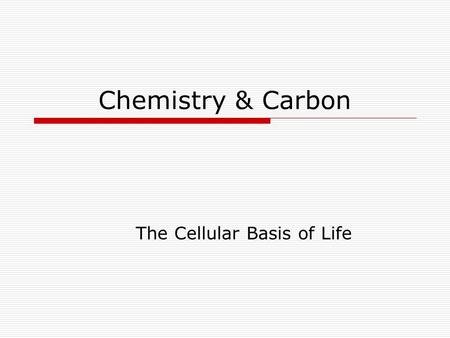 Chemistry & Carbon The Cellular Basis of Life. Atomic Structure  Elements: smallest unit a substance can be broken down into and still have the same.