3 Introduction Humans pride themselves on their seemingly unique ability to verbalize feelings and ideas. While the mouth tells one story, gestures and posture may tell a different story.

5 Evolution and Refinement of Inherent Gestures
Behavioral scientists have found that some basic communication gestures are universal and believed to be inherent Examples are: smiling, shrugging, nodding Children tend to exaggerate these gestures making their body language easy to read (See Fig. 1)

6 When children are small and tell a lie, their hands fly over their mouth

9 The Palm Historically, an open palm has signified honesty, truth, allegiance, and submission

10 An Appeal or Request to Others

19 Hand clenching not next to body is a signal of frustration or negativity.
Fig. 19

20 Hand Chop -An aggressive gesture that speakers sometimes use when they want to accent what is being said. -Although this is a forceful gesture, it does not have the violent connotation as does the chopping fist with extended finger. Fig. 20

22 Hand-Holding Behind the Back
-When individual holds both hands behind back, this signals confidence. -Note that this position allows individual to expose trunk of his/her body and signals unconscious act of fearlessness. Fig. 23

23 Don’t confuse handholding behind back with wrist or arm holding!
-These gestures indicate an attempt at self-control (hence the phrase, “Get a grip on yourself”). -Generally speaking, the higher the hand grips the arm, the angrier the individual and the greater the attempt at self-control. Fig. 24 Fig. 25

25 Finger(s) to Mouth Fig. 27 -A signal that he/she is under pressure or feeling insecure.

26 Hand to Chin & Cheek Indifference/Boredom Gesture
Fig. 28 -Resting jaw and cheek against hand as though to support weight of head. -The more assistance from the hand, the greater degree of boredom.

27 Gesture of Interest Fig. 30
-If the hand is closed and resting on cheek with index finger extended towards temple (and not used as head support), this indicates interest. -Men tend to hold their head in a vertical position, whereas women tend to tilt their head when using this gesture.

30 The Mouth Guard Gesture
Fig. 32 -When an individual’s hand covers mouth (partially or entirely). -A signal that he/she is exaggerating or lying. -If, however, someone covers his/her mouth while you are speaking, it indicates that listener doesn’t believe you!

31 The Nose Touch Gesture Fig. 33
-A modified version of mouth guard gesture. -May be physiological reason for this gesture: researchers determined that lying can cause sensitive nerve endings at base of nose to tingle and itch.

32 The Eye Rub Fig. 34 -A subconscious gesture that is used when a person is intentionally trying to deceive others. -Whereas a teenager will obviously look down at his/her feet when trying to deceive, an adult might rub the corner of his/her eye which allows a break in eye contact.

33 The Ear Rub -A subconscious gesture that indicated the individual is perplexed about what he/she is hearing. Fig. 35

34 Hand to Neck: Back Neck Rub
Fig. 36 Has a couple of meanings: -Sometimes people who are lying will rub back of neck while looking down and avoiding your gaze. -Other times this gesture is a signal of frustration or anger (“pain in the neck”).

35 Hands Behind Head -Clasped hands behind head is an indication that the individual is relaxed. -If individual is also leaning back and has chin lifted, this indicates feeling of superiority or smugness. Fig. 37

36 Language of the Arms

38 Folded Arms With Clenched Fists
Fig. 39 -The clenched fists indicate defensive and hostile feelings. -This posture might also be accompanied by clamped jaw and flushed face.

41 Sophisticated Arm Cross Barriers
-Posture is often intermittent and takes place when one arm reaches across the chest to touch a watch, shirt, cuff, shirt button, or bracelet, etc. -Gesture provides a discreet, temporary barrier every time someone adjusts a watchband or straightens a shirtsleeve. Fig. 42

42 Language of the Legs and Feet

43 Crossing at the Knee Fig. 43
-A relaxed social leg crossing posture that is assumed by both men and women in Europe. -Generally in America, this posture is limited to females and thought to be essentially effeminate. Fig. 43

44 Ankle on Knee -Sometimes referred to as the “cowboy” pose and is a predominately male form of leg crossing in the Western world (particularly in US). -This posture is not acceptable in Middle East since any display of the sole of a shoe is an insult. Fig. 44

46 Ankle to Ankle Leg Cross
-This is considered the most polite, demure form of leg crossing. -Used by people posing for formal pictures and sends a message of proper form and decorum. Fig. 46

47 Foot Tapping or Wagging
-Repetitive tapping or wagging of the foot is an indication of impatience, boredom, or nervousness. -The redundant foot movements are said to reflect a latent desire to run away. Fig. 47

48 Language of the Hair, Head, and Face

49 Hair Stroking and Head Tossing
-Absent-minded running of fingers through hair or swishes hair behind shoulders with a toss of the head is an unconscious gesture that occurs when an individual finds someone attractive. Fig. 48

50 Hair Twisting Fig. 49 -This is generally a sign of nervous distraction. -A variation of this is the twisting of a neck chain.

51 Head Tilt -A slight tilt of the head to one side indicates interest on that individual’s part. -Seems to be an inherent gesture and is not limited to the human species. -Women tend to use the head tilt gesture more than men do. -Oftentimes, when women use this posturing in the presence of a man, it is an indication that she finds him attractive. Fig. 50

52 Backward Head Tilt -This gesture generally indicates a perceived superiority and (sometimes) contempt for people he/she is interacting with. -This gesture probably gave rise to sayings like, “looking down his nose” (at someone), or “she has her nose in the air”. Fig. 51

53 Lifted Eyebrow Fig. 52 -When one eyebrow lifts while the other remains in the natural position, it signals skepticism.

54 Raised Eyebrows Fig. 53 This gesture can indicate a couple of things:
-rapid lift of both eyebrows and widening of the eyes is most often an unconscious display of greeting behavior. -can also represent a flirting gesture; different from greeting behavior in that the raised eyebrow position is sustained slightly longer (or gesture might be accompanied by a sideways glance).

55 Wide-Eyes -If this gesture is accompanied by blinking, it indicates innocence (if eyes still maintain eye contact). -Wide eyes are also an indication of surprise. Fig. 54

56 Nose Flare Fig. 55 -An indication of agitation or indignation (which might border on anger).

57 Skewed Mouth Fig. 56 -A distorted version of the smile that indicates sarcasm.

59 Is there any question? 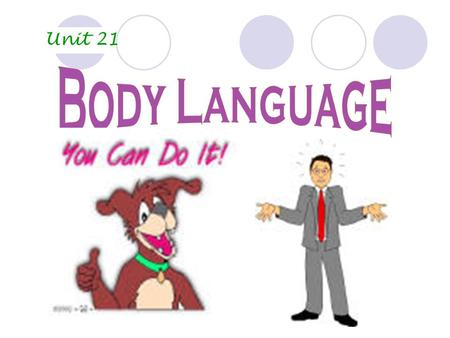 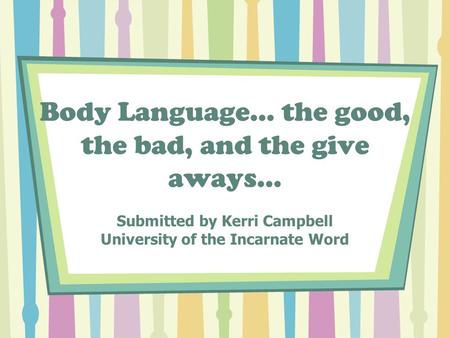 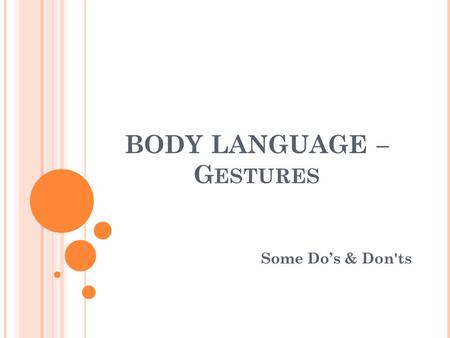 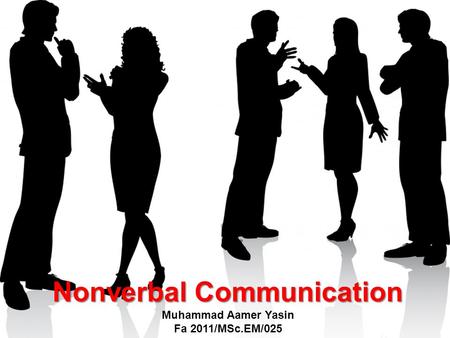 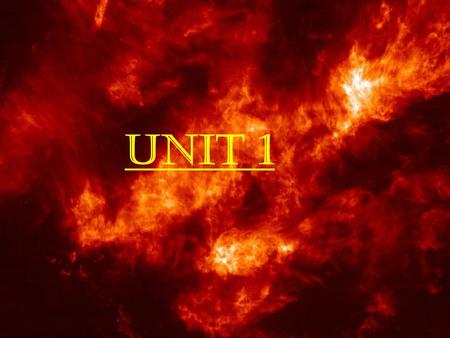 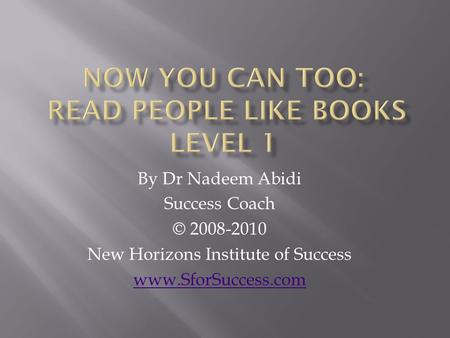 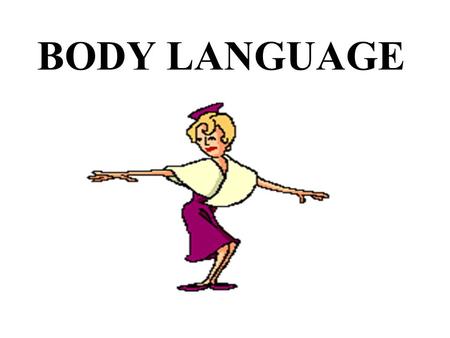 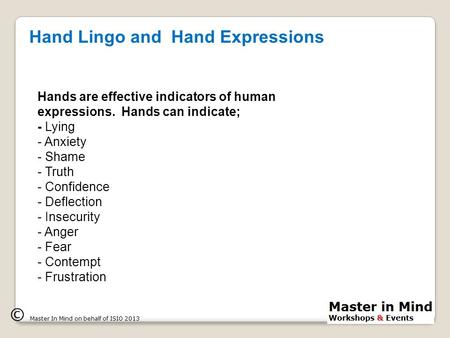 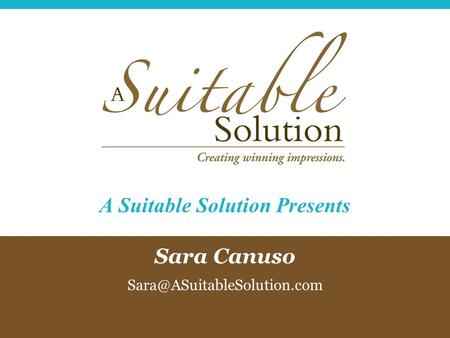 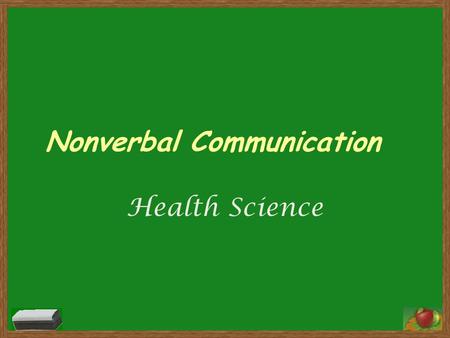 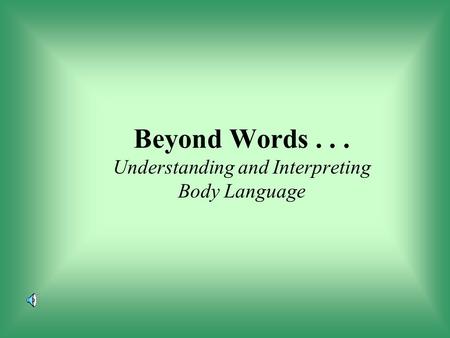 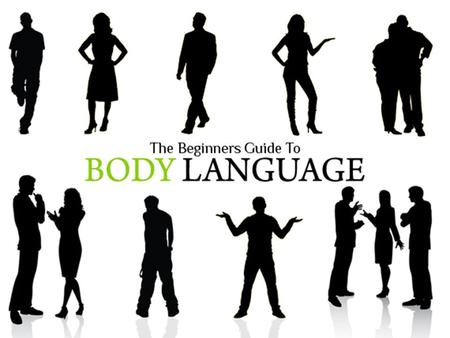 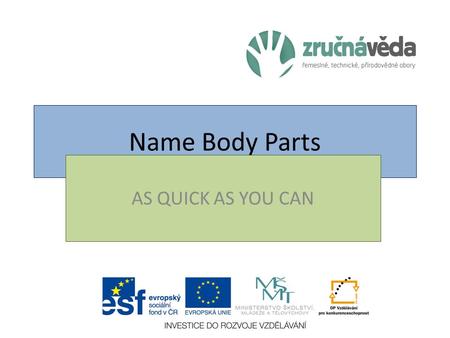 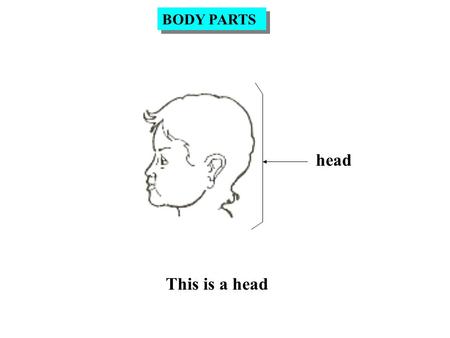 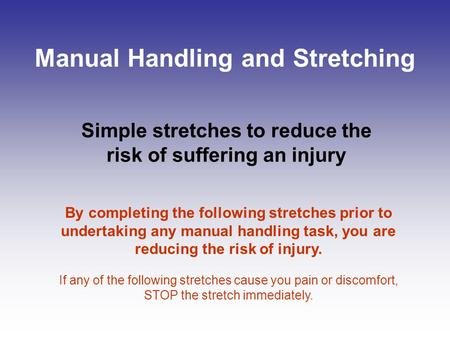 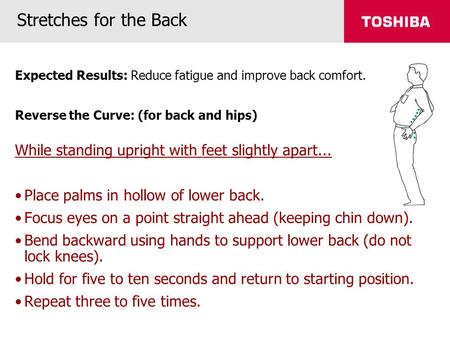 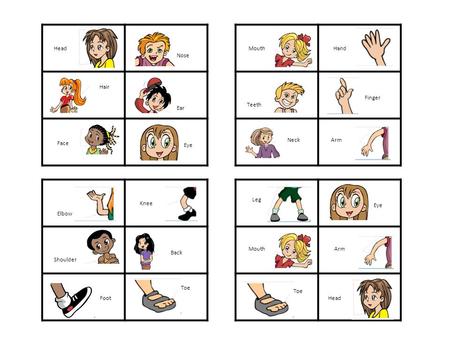 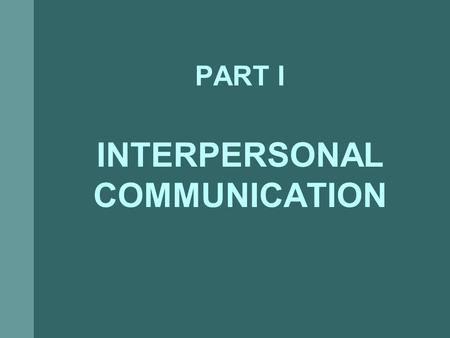 PART I INTERPERSONAL COMMUNICATION. Act of transmitting information, thought, opinions, or feelings, through speech, signs, or actions, from a source. 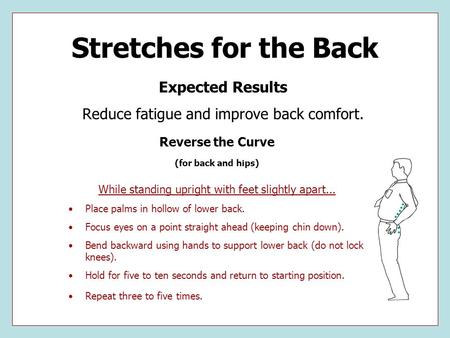 Stretches for the Back Expected Results Reduce fatigue and improve back comfort. Reverse the Curve (for back and hips) While standing upright with feet. 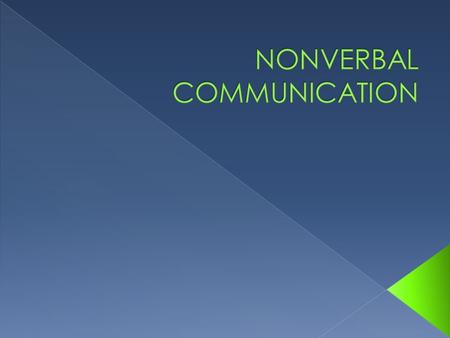