1 Aftercare Attendance Partially Moderated by History of Physical Abuse and Gender Louise F. Haynes 1 ; Amy E. Herrin 1 ; Rickey E. Carter 1 ; Sudie E. Back 1; Robert L. Hubbard 2 1 Medical University of South Carolina, Charleston, SC; 2 University Medical Center, Clinical Research Institute, Duke University, Durham, NC Introduction Introduction: Substance use relapse rates are often high in the first months after discharge from inpatient substance abuse treatment, and patient adherence to aftercare plans is often low. Exposure to traumatic events is also high among substance abuse patients and may affect outcome. This secondary analysis examines the relationship of participant gender on aftercare attendance and the moderating effects of a history of abuse. 1.Haynes, L.F.; Back, S.E.; Leimberger, J.D.; Hubbard, R.L. Improving the transition from residential to outpatient addiction treatment: Gender differences in response to supportive telephone calls. In College on Problems of Drug Dependence: Orlando, FL, 2005. Results ReferencesAcknowledgements Results History of Sexual Abuse: The gender effect of aftercare attendance persisted after adjusting for history of SA. Women were more likely to attend aftercare than men, but there was no statistical difference in attendance rates between subjects with and without a history of SA. History of Physical Abuse: Women without a history of PA were more likely to return for aftercare visits than men with and without a history of PA. The odds of attending aftercare for women with a history of PA were 1/10 times that of females without a history of PA. This study is funded by the following grants from the National Institutes of Health: DA0013727, DA013711, DA013045, and DA013710. The consortium performing this study was a part of the Clinical Trials Network (CTN) established by the National Institute on Drug Abuse (NIDA). Results: The findings revealed that the odds of attending aftercare were 1.91 times higher in women than men (95% CI: [1.2, 3.2]; p<0.01) 1. Women were also more likely to report higher rates of physical abuse (PA; 78% women vs. 45% men, p<0.01) and sexual abuse (SA; 67% women vs. 20% men, p<0.01). (Table 1) A significant gender by PA interaction was found (p<0.01) but no interaction between SA and gender (p=0.68). While the interaction between SA and gender was not significant, the gender effect persisted after adjustment for history of SA. For the PA by gender interaction, women without PA were more likely to return for aftercare when compared to men with PA (OR=12.25, p<0.01) or men without PA (OR=12.59, p<0.01); however, the odds of aftercare for women with PA were one-tenth times that of females without PA (OR=0.1, p<0.01) (Figure 3). Women with PA were no more likely to attend aftercare than either males with (p=0.27) or without PA (p=0.21). These results are adjusted for the intervention group. Methods Methods: Four residential addiction treatment centers participated in a NIDA-sponsored Clinical Trials Network feasibility study designed to estimate the efficacy of a post-discharge telephone intervention intended to encourage compliance with aftercare. Participants were 282 outpatients (100 women, 182 men) with substance use disorders. In order to determine whether prior physical abuse (PA) or sexual abuse (SA) confounded the gender effect observed, separate logistic regression models were used to test each interaction. Study Design: Four residential treatment centers enrolled men and women 18 years of age or older who voluntarily admitted to a residential program for rehabilitation treatment, not solely for detoxification Exclusion Criteria: current suicide intention or a recent (< 30 days prior to admission) suicide attempt Subjects randomized into two groups: Telephone care group (TCG) and Standard care group (SCG) After the follow-up visit, attempts were made to verify the client’s attendance/participation in the assigned program identified on the discharge plan. Verified attendance was used as the primary outcome. This differed from self-reported attendance. Statistical Analyses: Separate logistic regression models were used to test the interaction between gender and history of SA and gender and history of PA to see if previous SA or PA moderated the effect that gender had on attending aftercare visits. Conclusions Gender Women reported significantly more physical and sexual abuse than men. Women’s odds of attendance were 1.91 times higher than the odds of men attending aftercare. Individuals with the lowest level of aftercare attendance were men, and women with a history of PA. Interventions to help increase aftercare attendance among men and among women with a history of PA are needed. In addition, future research to help increase understanding of decreased participation among men would be beneficial. Figure 2: Odds Ratios & 95% Confidence Intervals for attending aftercare (N=281) with regard to gender and history of SA, after adjusting for intervention group Figure 3: Odds ratios & 95% Confidence Interval for attending aftercare (N=281) with regard to gender and history of PA, after adjusting for intervention group Figure 1: Percent of Males and Females who reported PA or SA that attended aftercare Note: In Figures 2 and 3, M=Male, F=Female, PA=Physical Abuse, NoPA=No Physical Abuse, SA=Sexual Abuse, NoSA=No Sexual Abuse 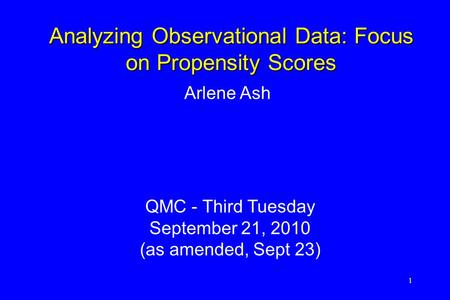 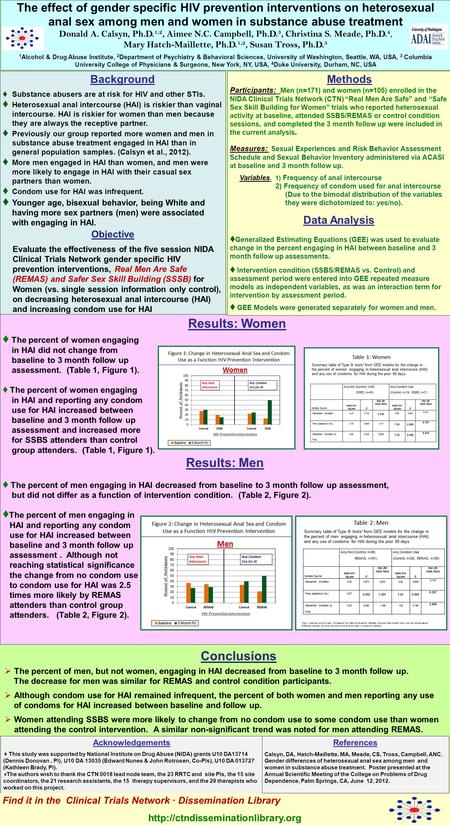 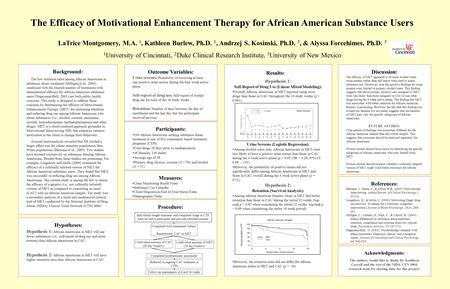 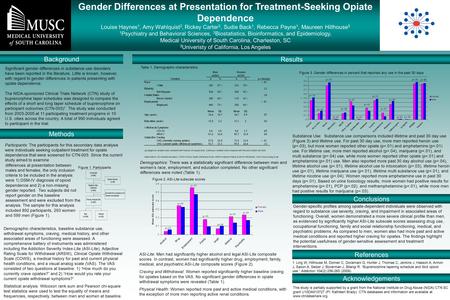 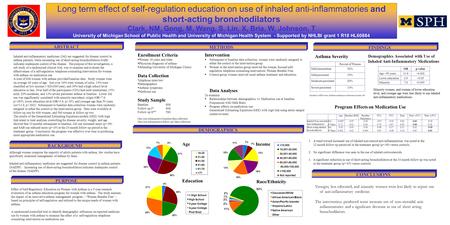 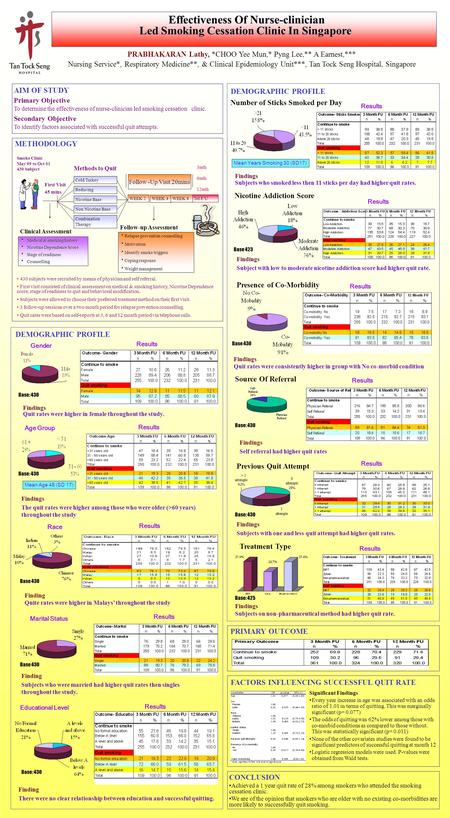 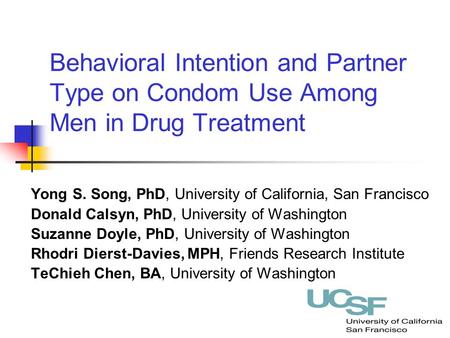 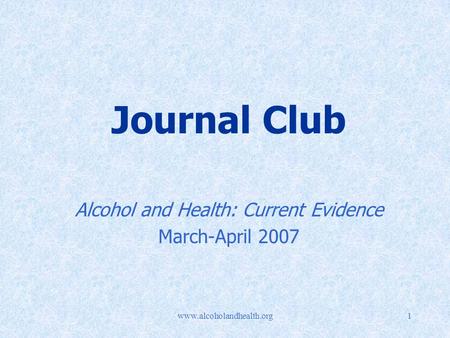 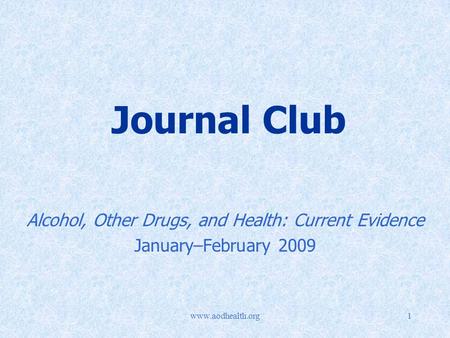 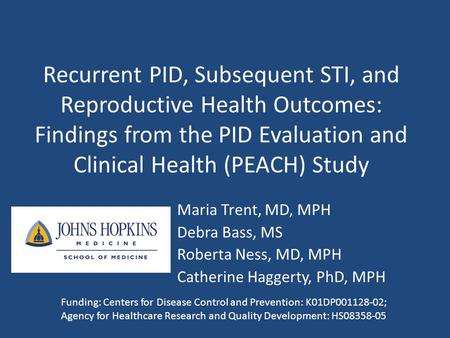 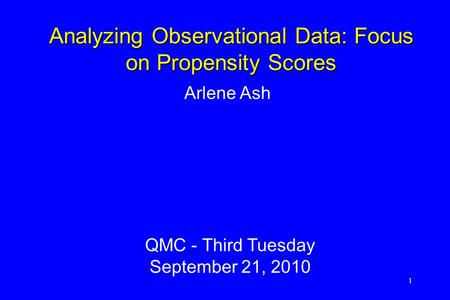 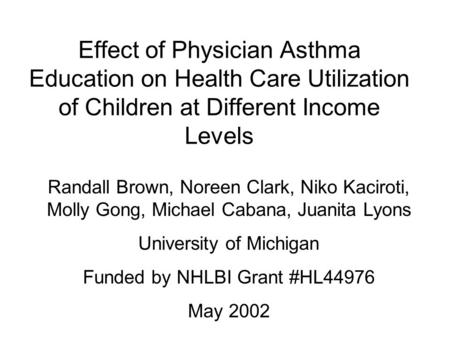 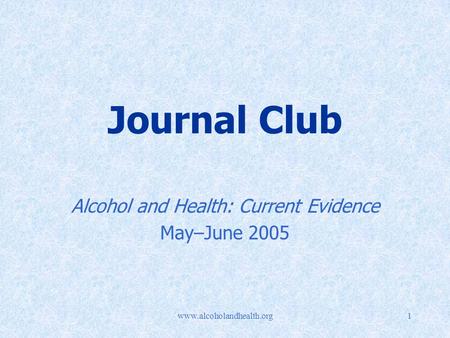 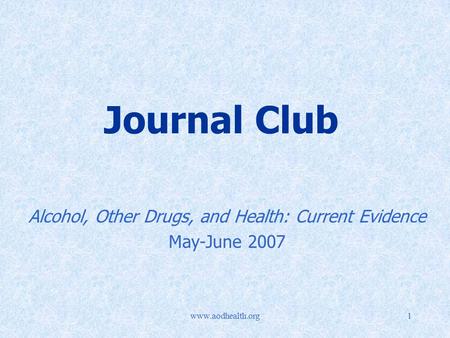 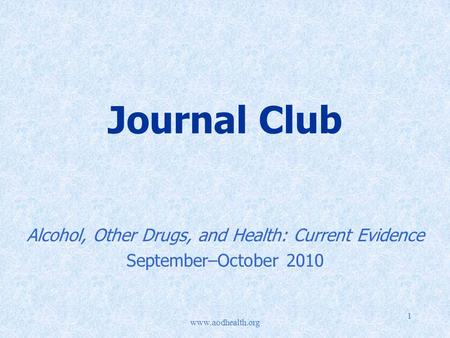 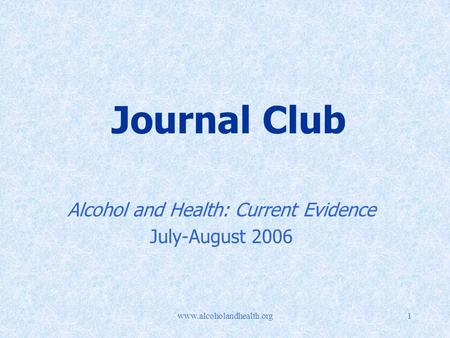 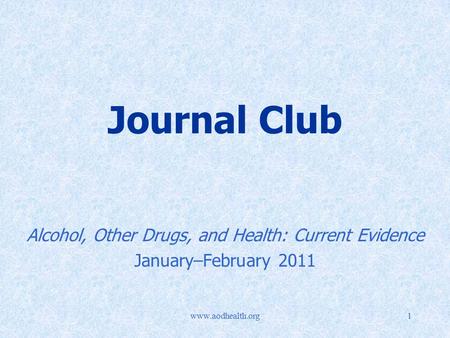 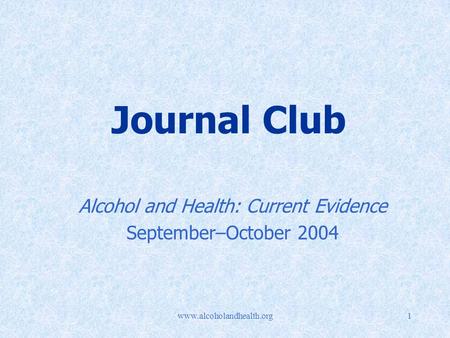