Presentation on theme: "Chivalry Week Skills and Principles Day 1 Appositive: Nonrestrictive An appositive is a word or phrase following a noun that gives the noun another name."— Presentation transcript:

3 Day 2 Sentence Fragment A sentence fragment is a group of words punctuated like a sentence that is not a complete thought. In formal writing, sentences should express complete thoughts. A sentence fragment can also be a sentence missing a subject or predicate. Correct sentence fragments by connecting them to sentences or by creating sentences with additional words. Italics for Foreign Words When using a word from another language, italicize, if using a word nprocessor, or underline, if writing by hand, the word. I hope to win mucho dinero. Incorrect I hope to win mucho dinero. Correct

5 Day 3 Use of Hyphens with Compound Modifiers Use a hyphen to join two or more words serving as a single adjective before a noun a one-way street However, when compound modifiers come after a noun, they are not hyphenated. The street was one way. The combination of an adjective and the adverb modifying it does not require a hyphen. a sadly mistaken child And or But at the Beginning of a Sentence In formal writing, eliminate the conjunctions and or but at the beginning of sentences. This helps to make sure that you do not write a sentence fragment.

7 Day 4 Relative clauses Relative clauses give information to define or identify the noun or pronoun to which the clause refers. These are the words that introduce relative clauses: whothat whichwhomwhere when why whose Combining Sentences In order not to seem repetitious, it is a good idea to combine sentences when possible, unless you have a good reason not to do so. Commonly Misspelled Words: Righteous Righteous is not spelled rightious.

8 Wordy Sentence Since writing is meant to communicate, sentences should do so in a clear way. Adding unnecessary words can confuse the audience. Eliminate all words that do not add new meaning. For example, because of the fact that gives the same information as simply writing because; thus, eliminate of the fact that and replace it with because. The time in which gives the same information as simply writing when; thus, eliminate the time in which and replace it with when.

Download ppt "Chivalry Week Skills and Principles Day 1 Appositive: Nonrestrictive An appositive is a word or phrase following a noun that gives the noun another name." 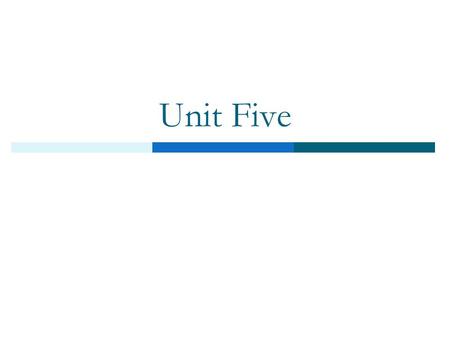 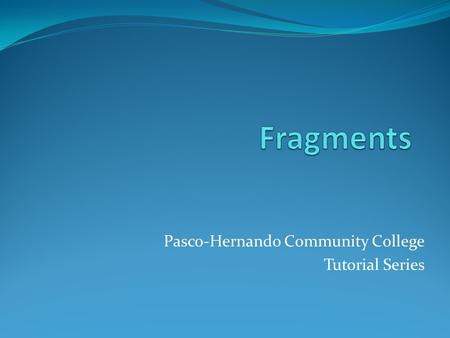 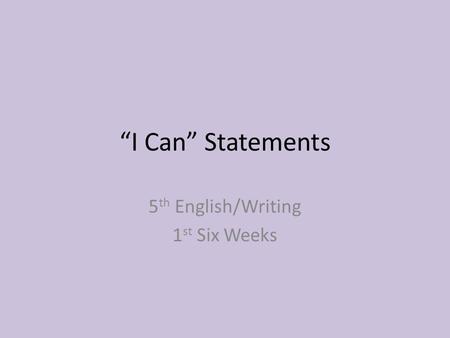 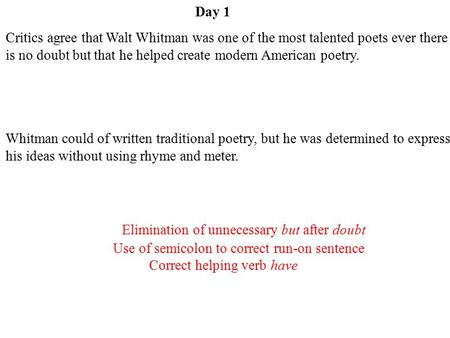 Day 1 Critics agree that Walt Whitman was one of the most talented poets ever there is no doubt but that he helped create modern American poetry. Whitman. 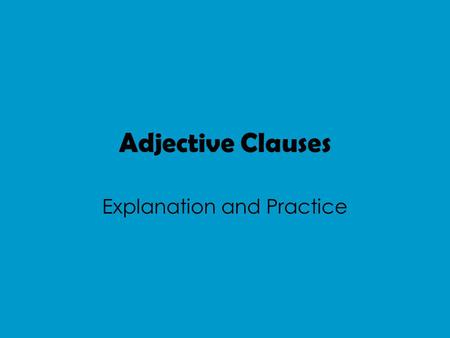 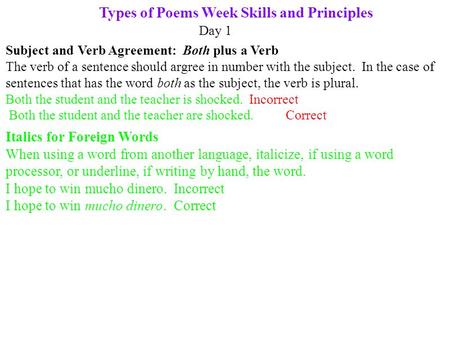