3 Impact of the Industrial Revolution  What is it?  Social & Economic reorganization which took place as machines replaced hand tools and large scale factory production developed. Effects on the NorthEffects on the South IndustrializesCotton is King Boom of textiles and factory mills Eli Whitney invents the cotton gin Farm only what is needed  no real need for slavery Slavery population increases

13 Monroe Doctrine  Cause:  Spain & Portugal looking to regain lost colonies  Russia looking to expand influence  Effect:  Monroe issues statement to world via address to Congress  Any action by outside powers would be consider “dangerous to our peace and safety”. 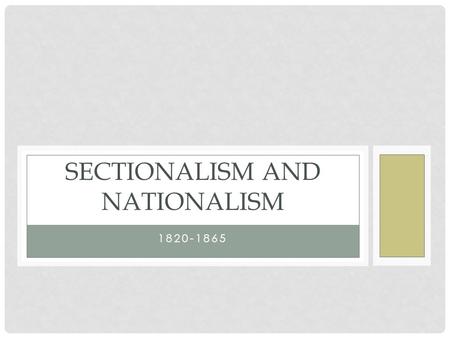 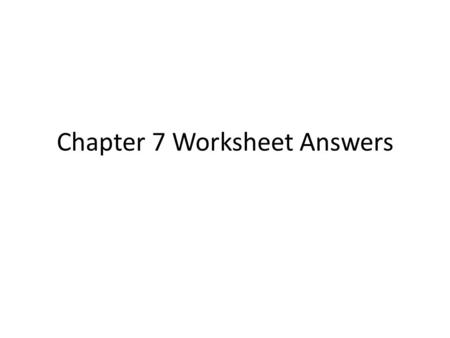