2  American writer, poet, editor and literary critic, considered part of the American Romantic Movement.  Best known for his tales of mystery and the macabre, Poe was one of the earliest American practitioners of the short story and is considered the inventor of the detective- fiction genre.  He is further credited with contributing to the emerging genre of science fiction.  He was the first well-known American writer to try to earn a living through writing alone, resulting in a financially difficult life and career.

3  Words are frequently used for the way they sound, as well as for their meanings.  Poe's rhythm and internal rhyme becomes almost hypnotic in many poems.  The difficult vocabulary reflects the style of Poe's time period. Every important word is intended to evoke a mood or atmosphere in the reader, and Poe aimed for the same effect regardless of whether the work was prose or poetry.

4  Poe builds suspense throughout the stories, revealing some facts while withholding others.  The narration is frequently first person, which makes the reader's connection to the story more intimate.  Poe's descriptions are usually Minutely detailed to give a sense of reality to the stories, despite their supernatural atmosphere.

5  The use of irony and black humor is common.  Gothic elements are usually prominent in his writing: the supernatural, evil animals, and dark, gloomy settings  Poe's depictions of how the human mind works heighten a reader's connection to the story.  The surprise endings provide a reason to go back through the work to look for clues missed on the first reading.

6  The story is set in a nameless Italian city in an unspecified year and concerns the deadly revenge taken by the narrator on a friend whom he claims has insulted him. Like several of Poe's stories the narrative revolves around a person being buried alive  As in "The Black Cat" and "The Tell-Tale Heart", Poe conveys the story through the murderer's perspective.  First published in the November 1846 issue of Godey's Lady's Book.

7 A legend holds that the inspiration for "The Cask of Amontillado" came from a story Poe had heard at Castle Island in Massachusetts when he was a private there in 1827. According to this legend, Poe was told the story of a lieutenant named Drane who killed another officer, named Massie, by burying him alive.

8  Poe wrote his taleas a response to his personal rival Thomas Dunn English.  Poe and English had several confrontations, usually revolving around literary caricatures of one another.  One of English's writings went a bit too far, and Poe successfully sued his editors at The New York Mirror for libel in 1846.  That year English published a revenge-based novel called 1844, or, The Power of the S.F.  It included a character named Marmaduke Hammerhead, the famous author of "The Black Crow", who uses phrases like "Nevermore" and "lost Lenore", referring to Poe's poem "The Raven".  In this parody, Poe was depicted as a drunkard, liar, and domestic abuser. 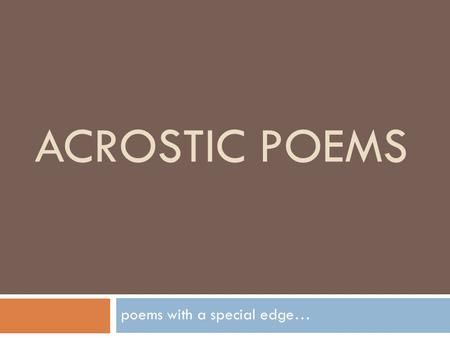 poems with a special edge… 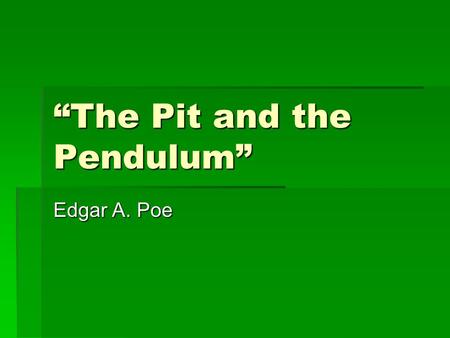 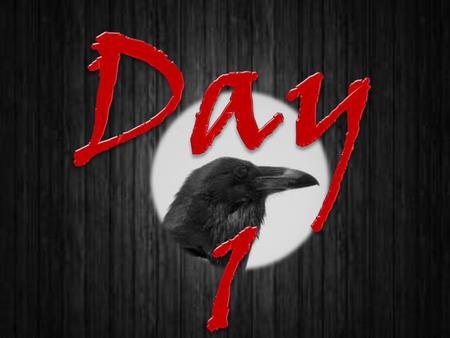 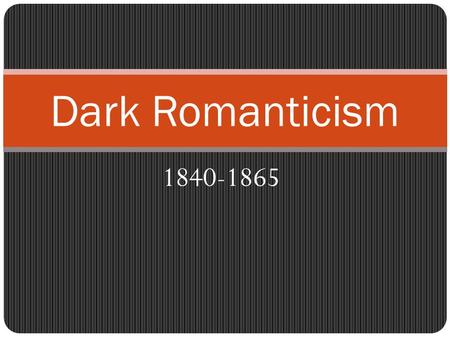 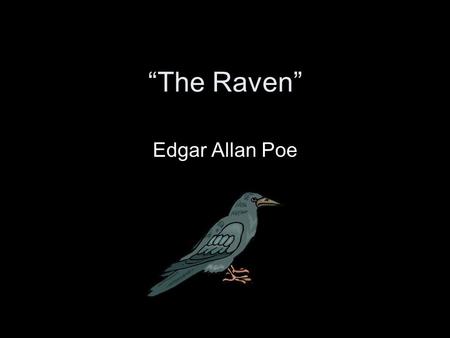 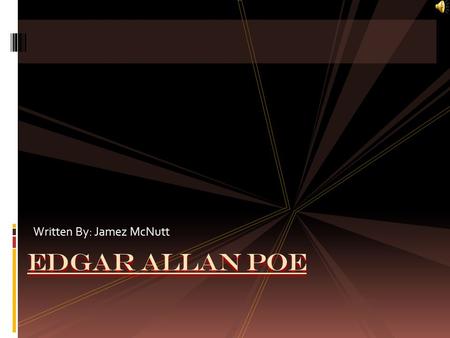 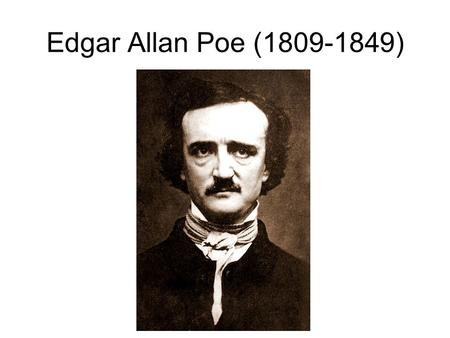 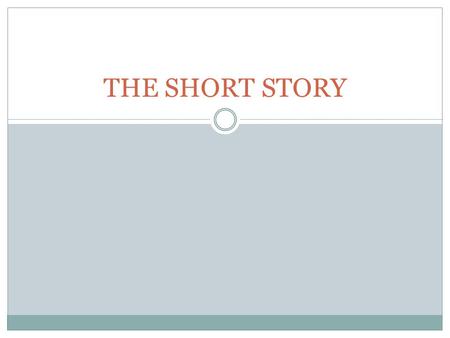 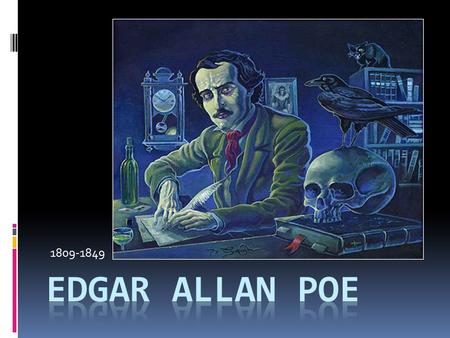 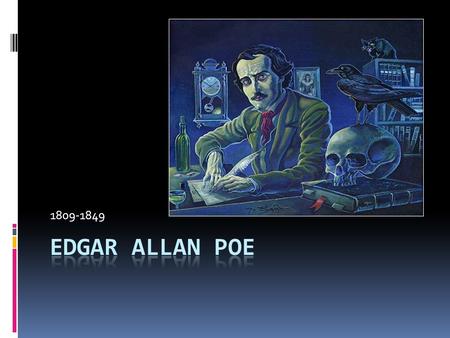