2 Aim To describe the imaging features of solid pseudopapillary epithelial neoplasm of pancreas on ultrasound and contrast enhanced computed tomography.

4 Ultrasound Images a b Images a and b show a well defined solid cystic predominantly hypoechoic lesion in relation to the pancreas.

5 Computed Tomography Images
b Axial computed tomography images depict a well defined hypodense lesion in relation to the head and body of pancreas with focal calcification in (a) plain and (b) in arterial phase.

6 a b Computed tomography images in venous phase showing a heterogeneously enhancing well defined lesion in the head and body region of pancreas – (a) axial and (b) coronal reformatted images.

7 a b Axial computed tomography images depict a well defined hypodense lesion in relation to the tail of pancreas in (a) plain and (b) in arterial phase.

8 a b Computed tomography images in venous phase showing a heterogeneously enhancing well defined lesion in the tail of the pancreas – (a) axial and (b) coronal reformatted images.

11 Discussion Solid pseudopapillary epithelial neoplasms (SPEN) of the pancreas are rare exocrine pancreatic tumors.(1) It was first described by Franz in 1959 as a “papillary tumor of the pancreas, benign or malignant.”(1) Epidemiology – Rare – 1-2% Predominantly affects non-Caucasian individuals with predilection for Asians and Afro Americans. Age – Young with peak in the 2nd and 3rd decade. Sex – Female (male:female ratio – 1:10)(2)

14 Treatment and Prognosis
The treatment of choice is surgery with complete resection. In most patients, prognosis is excellent. However, malignant transformation has been reported. Metastasis may occur to the liver and peritoneum in some rare cases.(7)

15 Conclusion Solid pseudopapillary tumors of the pancreas are a rare but treatable pancreatic tumor most frequently seen in young women. Typical appearance consists of an encapsulated mass with varying cystic and solid components caused by hemorrhagic degeneration; calcification and heterogeneous enhancement of intralesional components. Ultrasound and Multidetector computed tomography are useful in the identification of such lesions and thus for a formation of a good differential diagnosis. 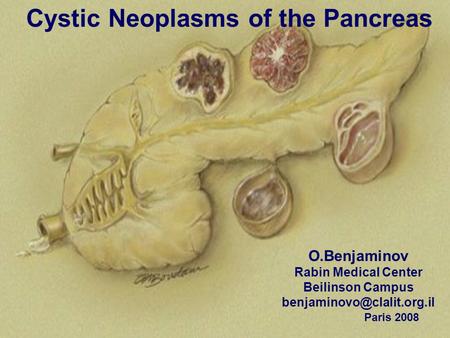 Cystic Neoplasms of the Pancreas 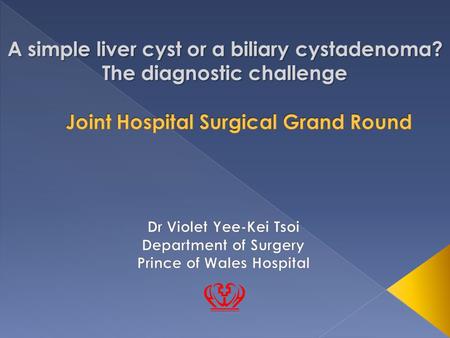 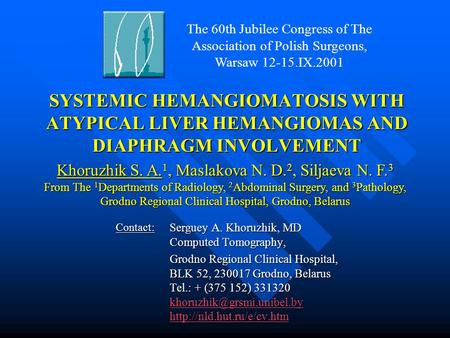 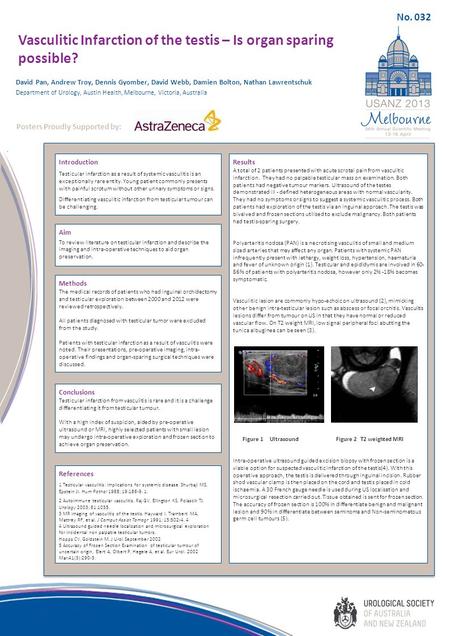 Vasculitic Infarction of the testis – Is organ sparing possible? Introduction Testicular infarction as a result of systemic vasculitis is an exceptionally. 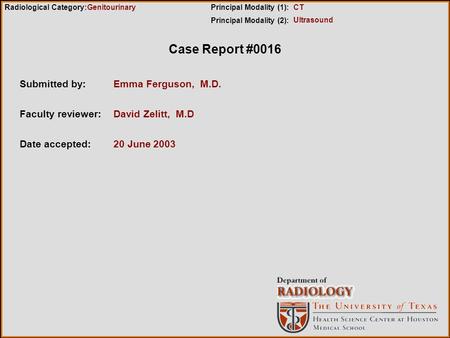 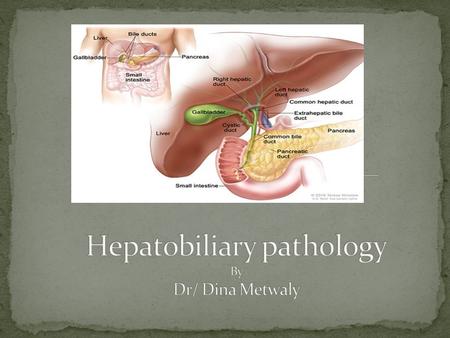 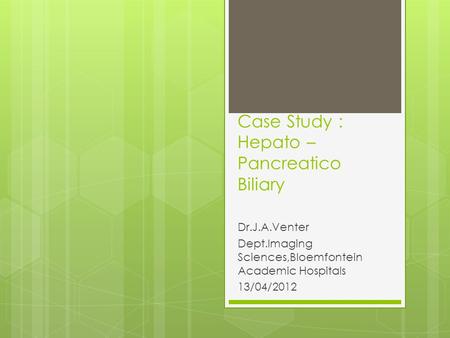 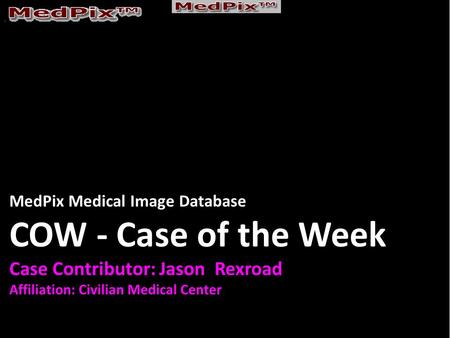 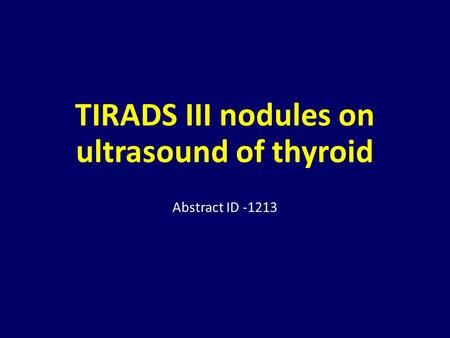 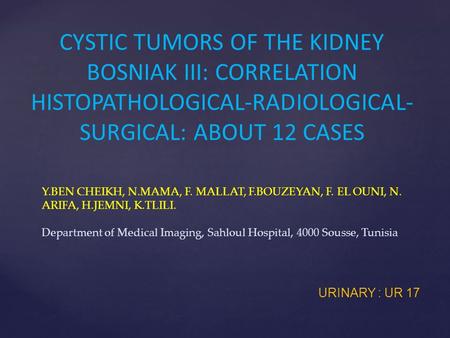 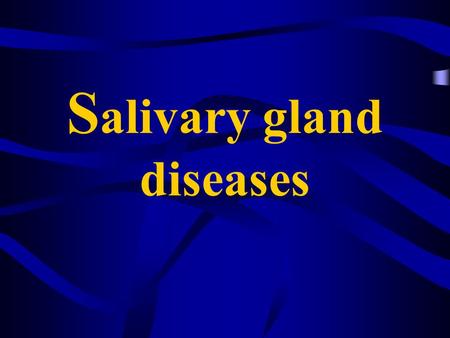 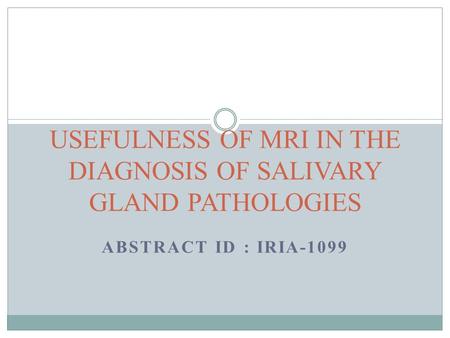 USEFULNESS OF MRI IN THE DIAGNOSIS OF SALIVARY GLAND PATHOLOGIES 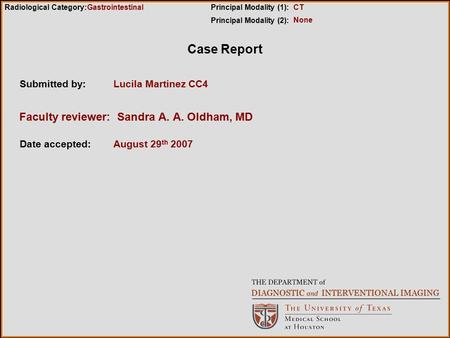 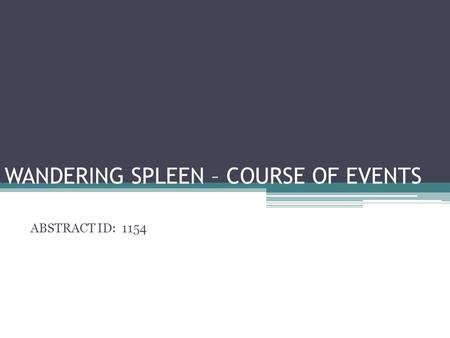 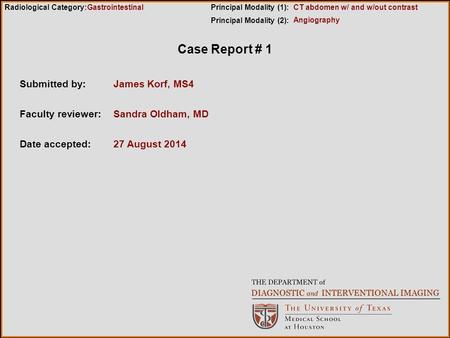 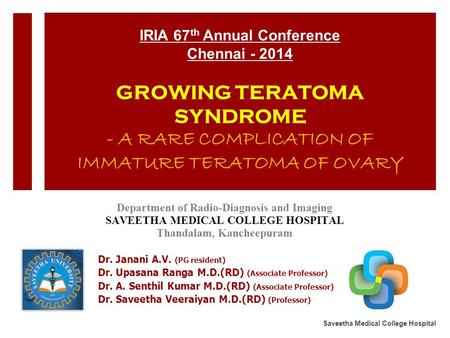 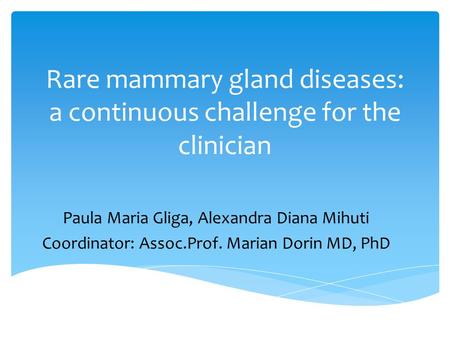 Rare mammary gland diseases: a continuous challenge for the clinician 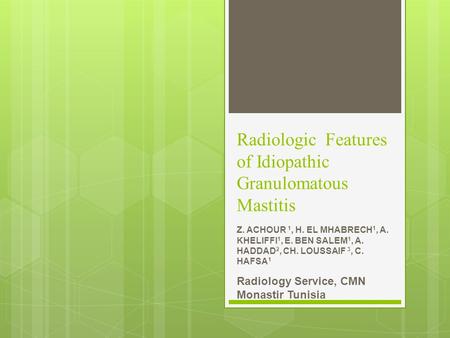 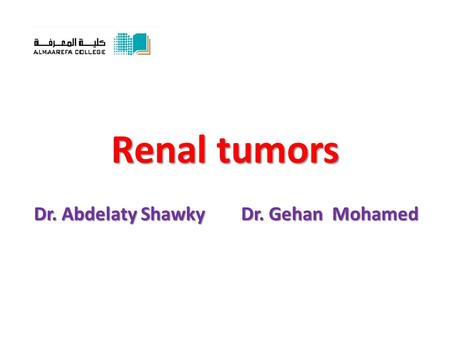