6 Axial CT of the sinuses shows a large expansile mass involving the right maxillary sinus with extension into the nasal cavity.

9 -- Also known as epithelial papilloma or Ringertz tumour, it occurr after nasal surgery and due to hyperplastic epithelium inverting into the underlying stroma. More often than not, it is unilateral and arises from the mucosa of the lateral nasal wall and extends into the maxillary or ethmoidal sinuses. -- The tumors are histologically benign, but foci of squamous cell carcinoma within the lesion are not uncommon.

11 Mixture of dense and radiolucent areas involving the greater wing of the right sphenoid bone.

13 - Fibrous dysplasia (FD) is a slow growing disorder of the bone, characterized by abnormal proliferation of fibrous tissue with normal or immature bone. The disease may be monostotic (70 %) or polyostotic (30 %). It may involve any bone in the body. In monostotic variety, craniofacial skeleton is a common site (10-25 %). Three patterns were described : Pagetoid (56 %) : a mixture of dense and radiolucent areas of fibrosis; Sclerotic (23 %) : homogeneously dense; and Cystic (21 %) spherical or ovoid lucency surrounded by a sclerotic border.

17 -- Orbital lymphoma may be intra- or extraconal
-- Orbital lymphoma may be intra- or extraconal. NHL is by far the most common. <1% of cases have the orbit as the primary or only site. Bone destruction is uncommon. -- The lesions usually enhance strongly but may have some slight hypointensity on T2 due to hypercellularity. The tumors usually mold to the globe margin and may appear nonaggressive, or may be diffusely infiltrative simulating pseudotumor. -- Since lymphoma and pseudotumor often have similar imaging characteristics, history may be helpful to distinguish the two in some cases.

19 CT with contrast images show a large calcification present in the right submandibular gland with a second one posterily and likely representing calculus extending into the submandibular duct.

20 CT with contrast images ahow enlargement of the right submandibular gland with minimal inflammatory change associated within it. 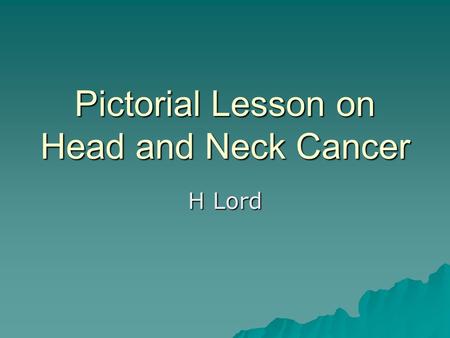 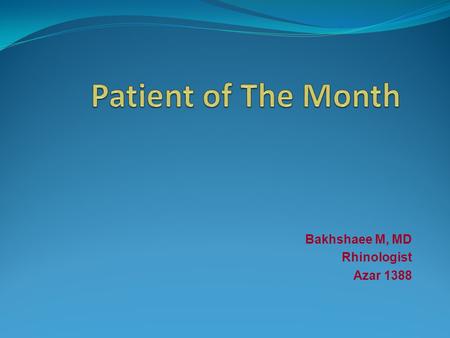 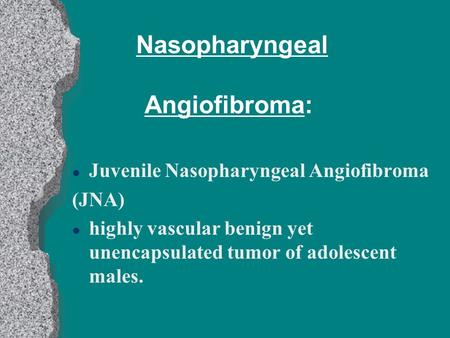 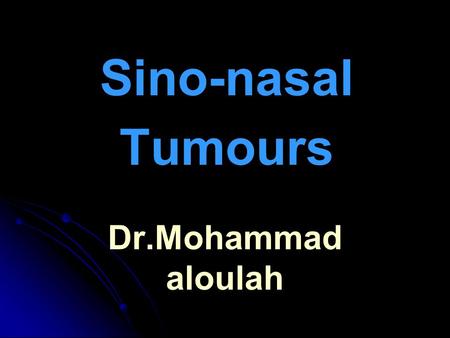 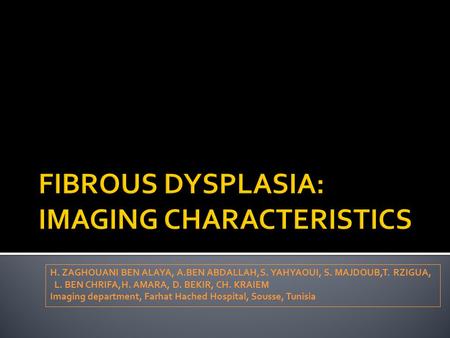 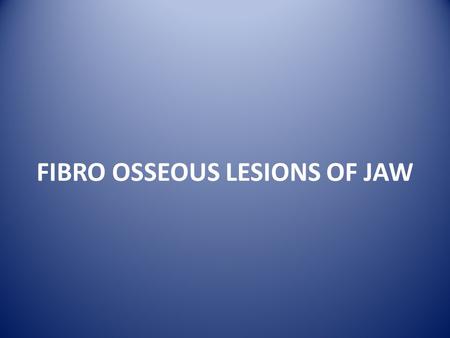 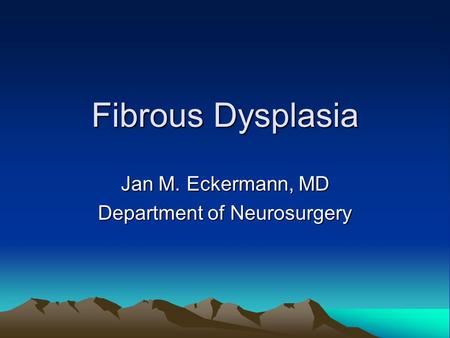 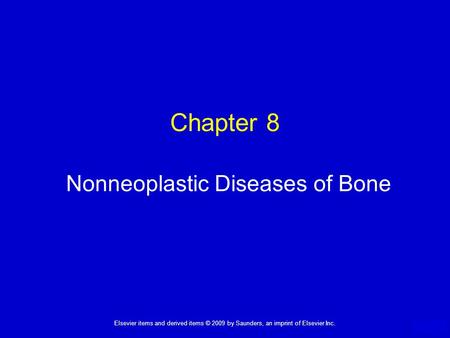 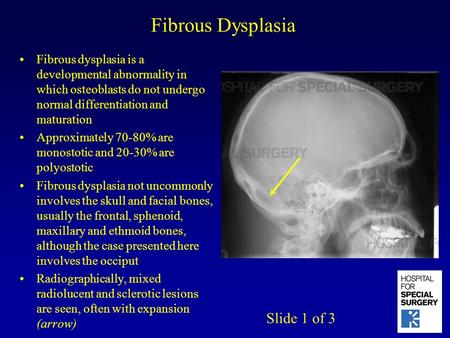 Fibrous Dysplasia Fibrous dysplasia is a developmental abnormality in which osteoblasts do not undergo normal differentiation and maturation Approximately. 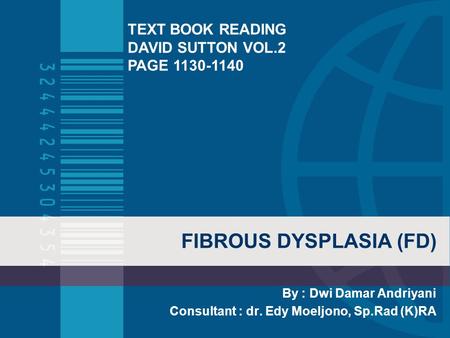 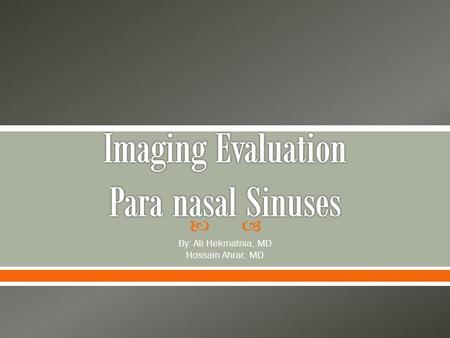 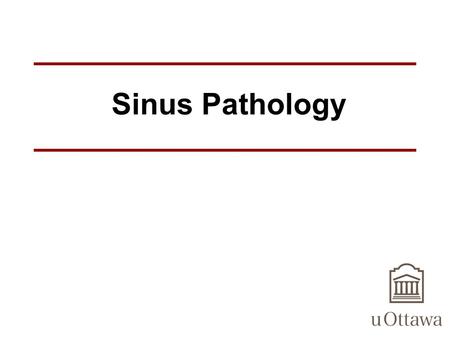 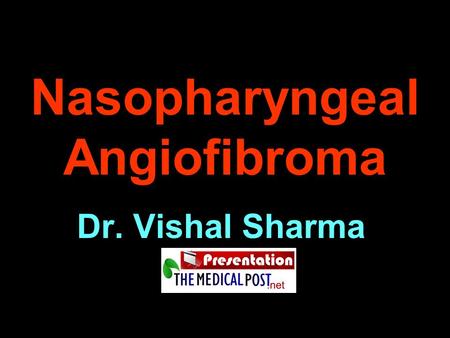 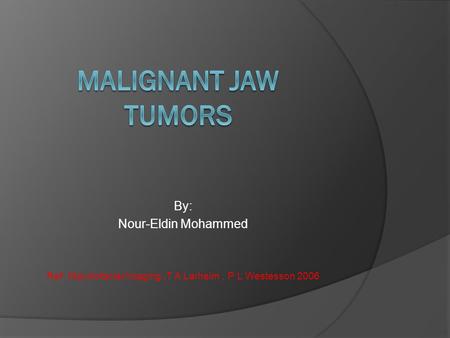 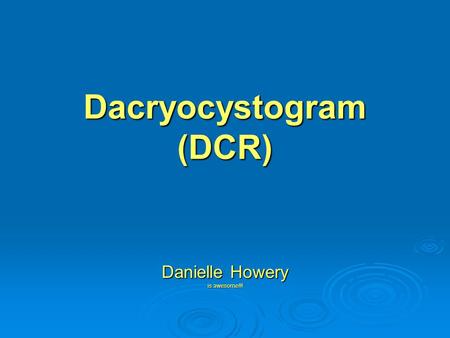 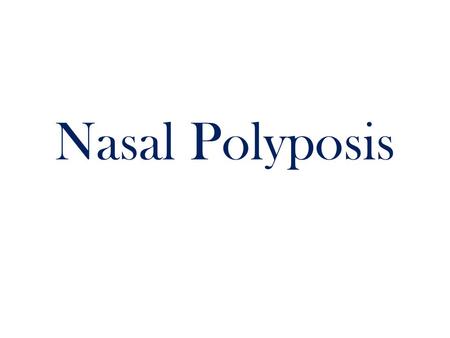 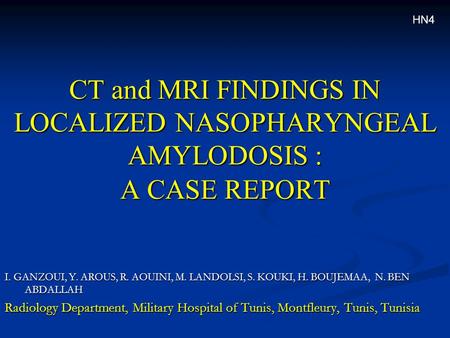 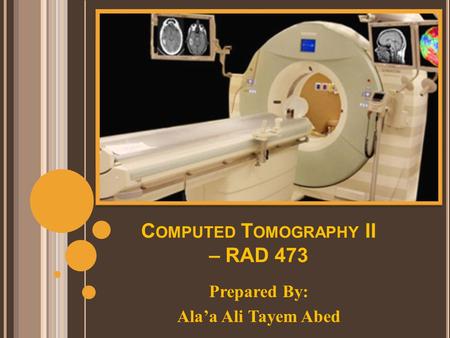 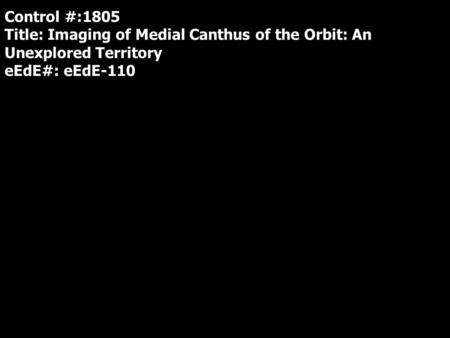 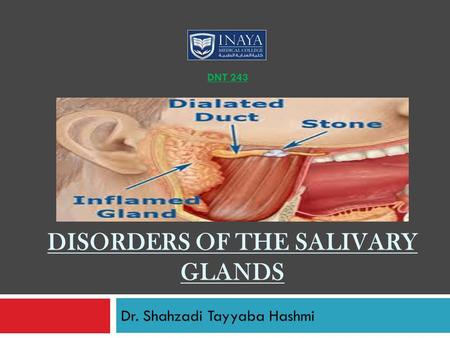 Disorders of the salivary glands