2  Breastfeeding is the normal way of providing young infants with the nutrients they need for healthy growth and development. Virtually all mothers can breastfeed, provided they have accurate information, and the support of their family, the health care system and society at large. World Health Organization - Breastfeeding

4  Colostrum—a yellow, watery pre-milk for the first few days after birth helps newborn's digestive system grow and function.  Breast milk has antibodies.  Babies who are breastfed also have a lower risk of asthma, allergies, and colic.  The protein and fat in breast milk are better used by the baby's body than the protein and fat in formula.  Babies who are breastfed have less gas, fewer feeding problems, and often less constipation than those given formulas.  Breastfed babies are at lower risk for sudden infant death syndrome (SIDS). American Congress of Obstetricians & Gynecologists – Breastfeeding Pamphlet

5  Beyond the immediate benefits for children, breastfeeding contributes to a lifetime of good health. Adults who were breastfed as babies often have lower blood pressure and lower cholesterol, as well as lower rates of overweight, obesity and type-2 diabetes. There is evidence that people who were breastfed perform better in intelligence tests. World Health Organization – 10 Facts on Breastfeeding

11  WHO recommends that a new mother should have at least 16 weeks of absence from work after delivery, to be able to rest and breastfeed her child.  Mothers need access to a safe, clean and private place in or near their workplaces to continue the practice. World Health Organization – 10 Facts on Breastfeeding

15  A thin white opalescent fluid, the first milk secreted at the termination of pregnancy; it differs from the milk secreted later by containing more lactalbumin and lactoprotein  Colostrum is also rich in antibodies that confer passive immunity to the newborn.

17  Passing of the milk down the ducts -“let-down” (milk ejection) reflex  Infant suckling stimulates the nerve endings in the nipple and areola, which signal the pituitary gland in the brain to release prolactin and oxytocin.  Prolactin causes the alveoli to take nutrients (proteins, sugars) from the blood supply and turn them into breast milk  Oxytocin causes the cells around the alveoli to contract and eject the milk down the milk ducts. 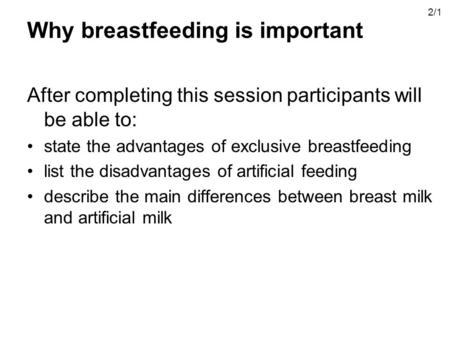 Why breastfeeding is important After completing this session participants will be able to: state the advantages of exclusive breastfeeding list the disadvantages. 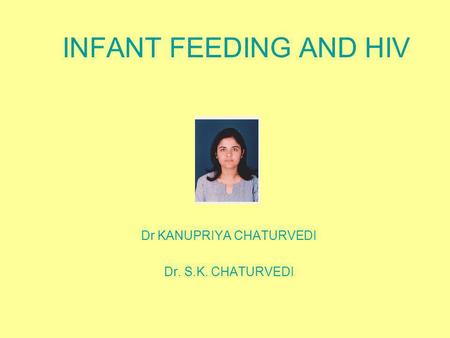 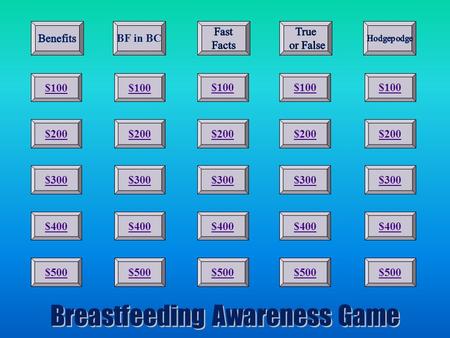 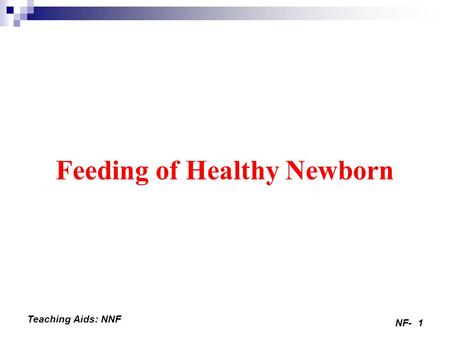 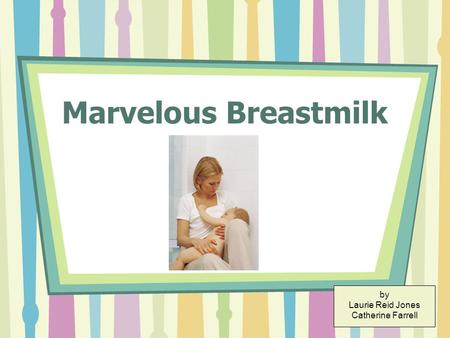 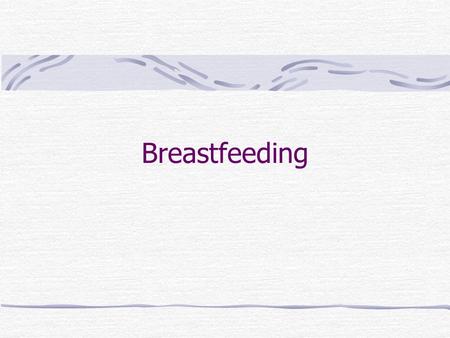 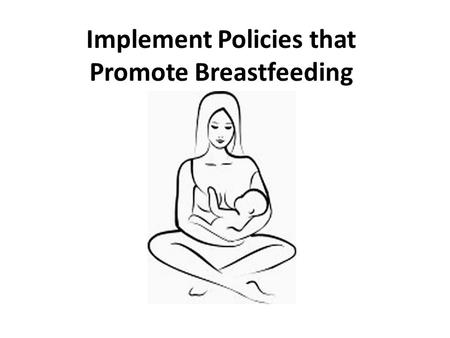 Implement Policies that Promote Breastfeeding. Did you know? Breastfeeding is the best source of nourishment for infants and young children. It contributes. 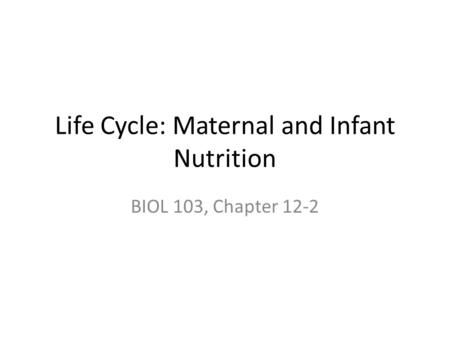 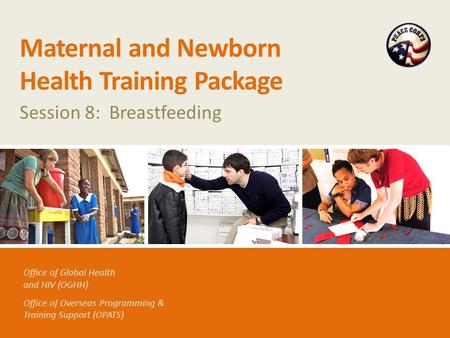 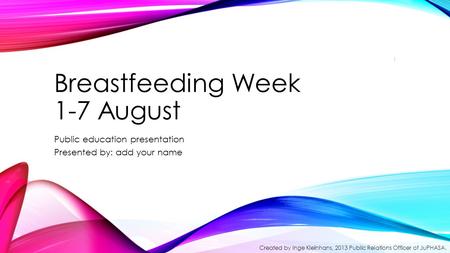 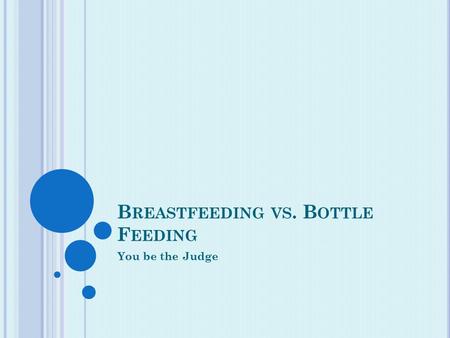 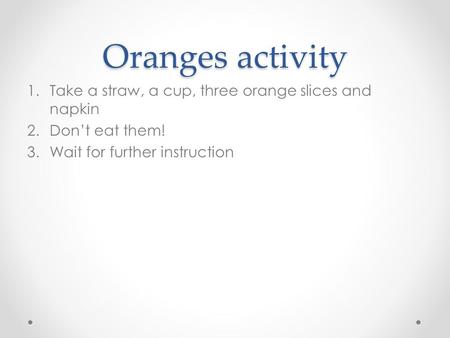 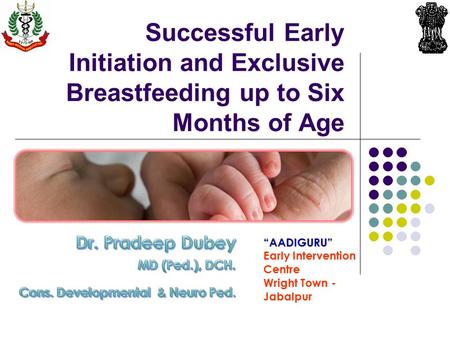 “NUTRITIONAL STATUS OF <5 CHILDREN IS MOST SENSITIVE INDICATOR – DR 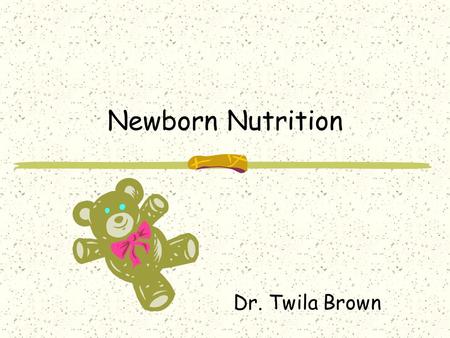 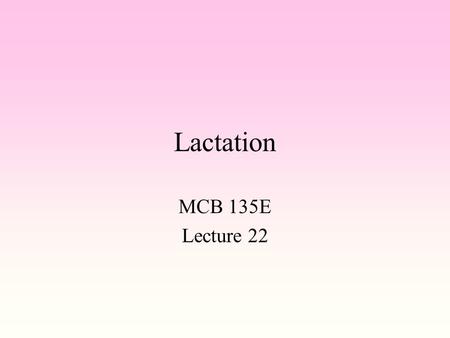 Lactation MCB 135E Lecture 22. Nutrition of the Infant Survival & growth depends on : the mother’s ability to breastfeed the baby’s ability to suck good. 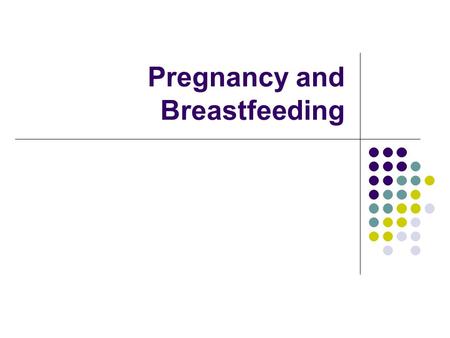 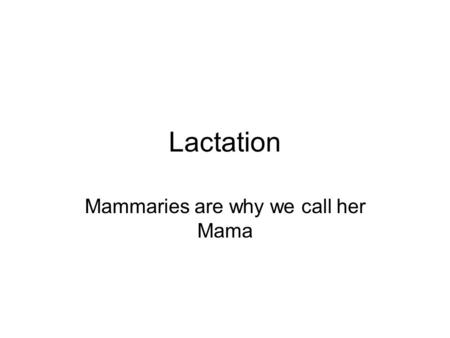 Lactation Mammaries are why we call her Mama. Mechanism of afterpains The mother is encouraged to allow the baby to suckle soon after birth, even though. 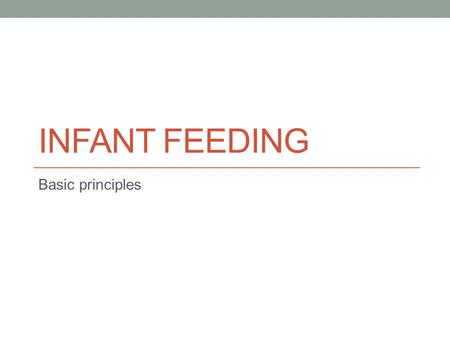 INFANT FEEDING Basic principles. Is the milk enough ? You can tell if your baby is getting enough breast milk by: Checking his or her diapers – By day. 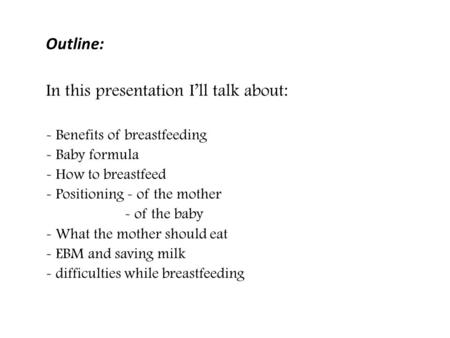 In this presentation I’ll talk about: 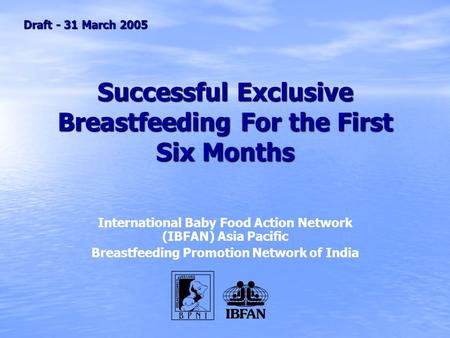