1 Big Idea #1 “ Atoms, Elements and the Building Blocks of Matter” Basic concepts covered: Chemical elements are fundamental building blocks of matter. Matter can be understood in terms of arrangement of atoms. Atoms retain their identity in chemical reactions.

3 © 2009, Prentice-Hall, Inc. Electromagnetic Radiation All electromagnetic radiation travels at the same velocity: the speed of light (c), 3.00  10 8 m/s. The spectral regions of the electromagnetic spectrum vary according to frequency and wavelength. http://www.youtube.com/watch?v=cfXzwh3KadE

4 Mass Spectrometry Operates by separating and detecting particles by their mass. Useful for identifying the number of isotopes for a given element. More sophisticated analysis will allow of interpretation of molecular structure.

5 Masses of Isotopes determined with a mass spectrometer

6 The mass spectrometer gives information on the mass and relative abundance of each element’s isotopes. Each isotope is represented by a Relative Abundance. Isotope Abundance

8 Photoelectron Spectroscopy (PES) High energy beams (x-rays) used to eject electrons off the surface of a material, usually a solid. Understanding the binding energy of the electrons support the understanding of electron configuration and ionization energy. Applications include understanding valence energy levels and chemical bonding.

10 Coulomb's Law States the amount of energy that an electron has depends on its distance from the nucleus of the atom. F= Energy, k= Coulomb’s constant, q 1 (q+)= magnitude of positive charge (nucleus) q 2 (q-)= magnitude of negative charge (electron), r= distance between the charges

11 UV-Visible Spectra Spectroscopy is the study of the interaction of energy with a sample for analysis. UV-Vis spectroscopy specifically addresses the absorbance or transmittance of a material at a specific wavelength within the UV/visible portion of the electromagnetic spectrum. Almost every material in existence absorbs light of one wavelength or another. Materials will absorb light of one wavelength and not absorb light of a different wavelength. The absorption of specific wavelengths of light can be measured using a spectrophotometer. This information can be used to understand sample composition and concentration. 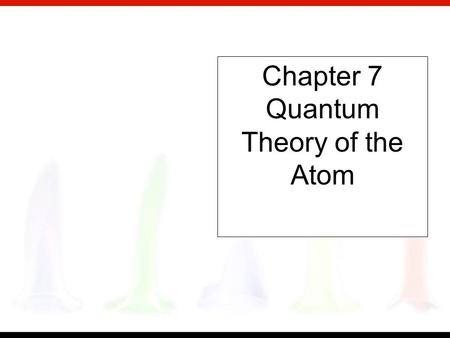 Chapter 7 Quantum Theory of the Atom Copyright © Houghton Mifflin Company. All rights reserved. What are the electrons doing in the atom? Why do atoms. 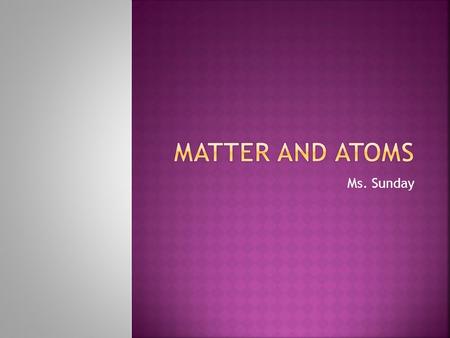 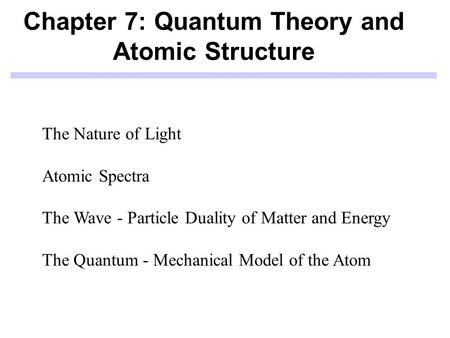 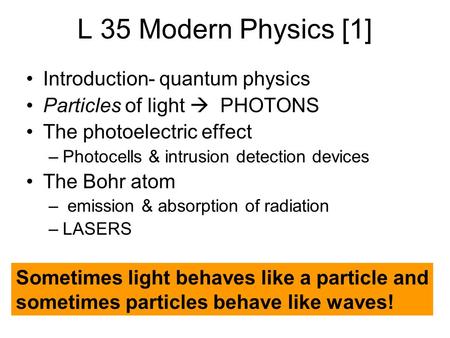 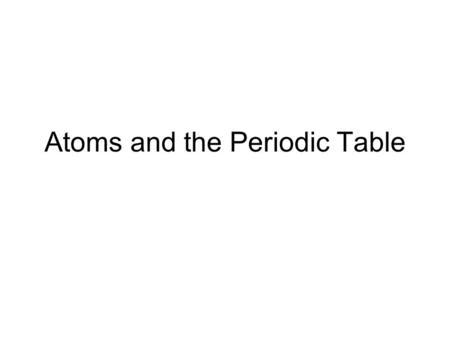 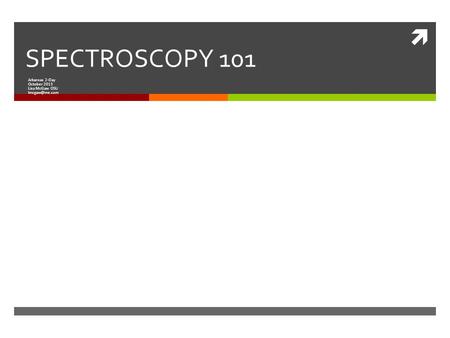 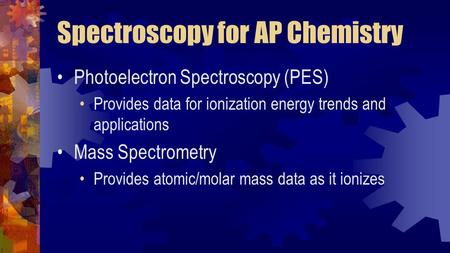 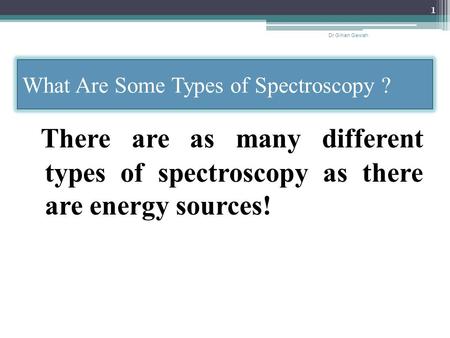 What Are Some Types of Spectroscopy ? 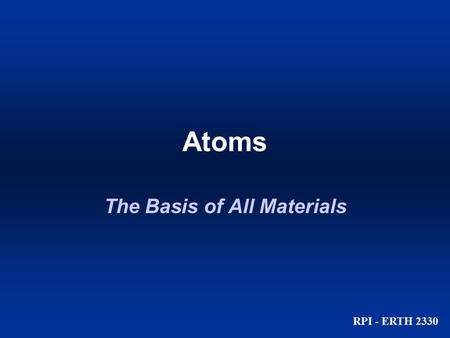 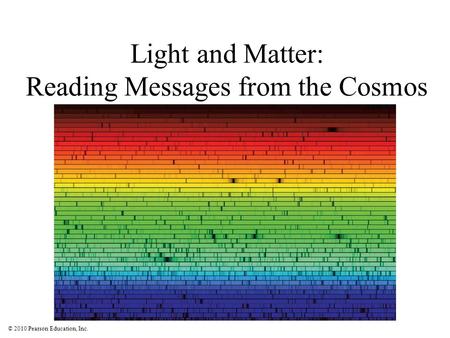 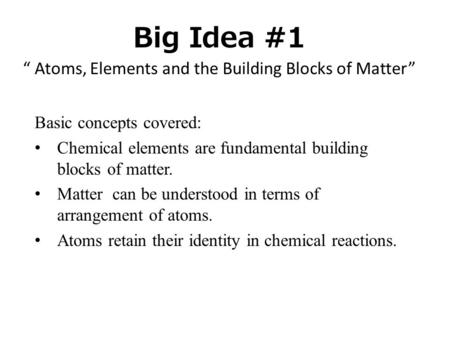 Big Idea #1 “ Atoms, Elements and the Building Blocks of Matter” 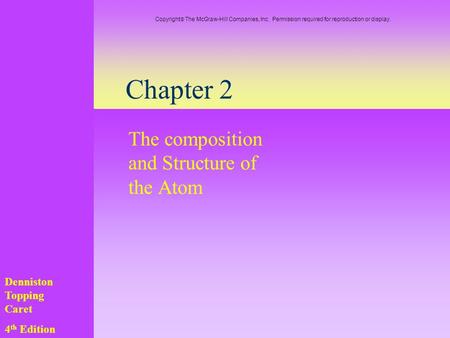 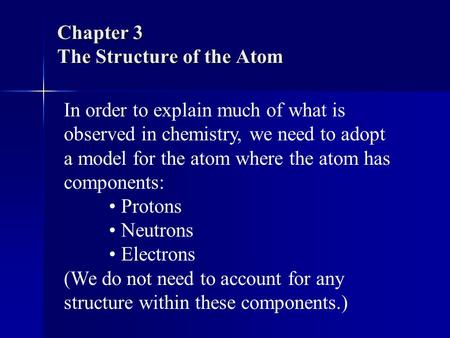 Chapter 3 The Structure of the Atom In order to explain much of what is observed in chemistry, we need to adopt a model for the atom where the atom has. 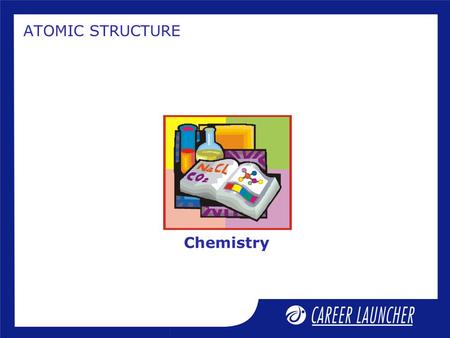