6 Top 3 Opportunities for Improvement Assisted Living 1.Dining ‒ Food temperature and wait time served were our lowest scores in dining. Food temperature was also the lowest score for all of Lutheran Senior Services communities combined. ‒ Plan of Action  Richmond Terrace will each take a day per week to monitor dining services during meal times to address the issues involved. April-June 2014

7 Top 3 Opportunities for Improvement Assisted Living 2.Activities ‒ The lowest score was from staff not finding out the resident preferences followed by variety of activities. ‒ Plan of Action  Richmond Terrace’s Activity Director will personally interview each new resident and a questionnaire was sent to all current residents. This was also addressed at the monthly resident council meeting. April-June 2014

8 Top 3 Opportunities for Improvement Assisted Living 3.Staff Overall ‒ Residents are not comfortable approaching the staff with concerns. ‒ Plan of Action  Richmond Terrace’s managers take one day a week to do rounds of the building to include the interactions between the residents and the staff.  The administrator met with all staff to discuss the survey results. April-June 2014

10 We look forward to working with you to keep our successes going and to continually work toward improving! April-June 2014 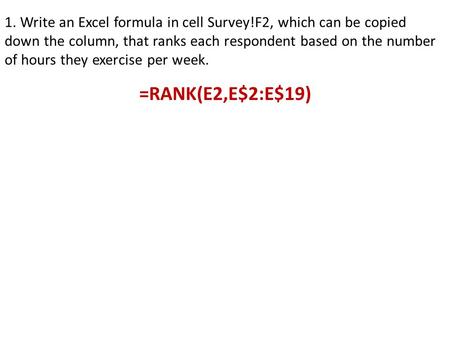 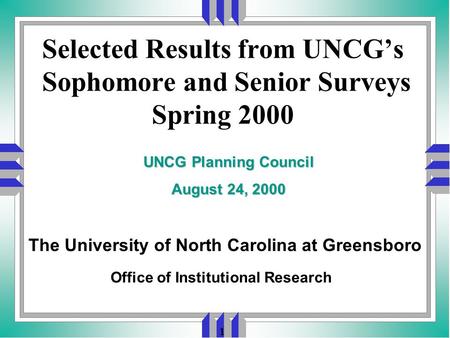 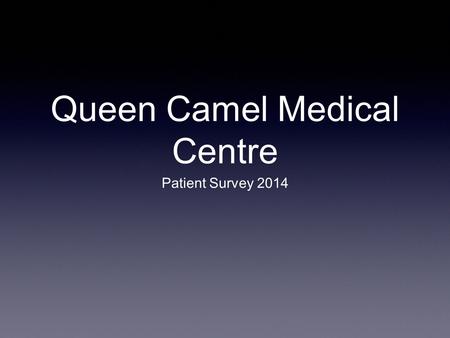 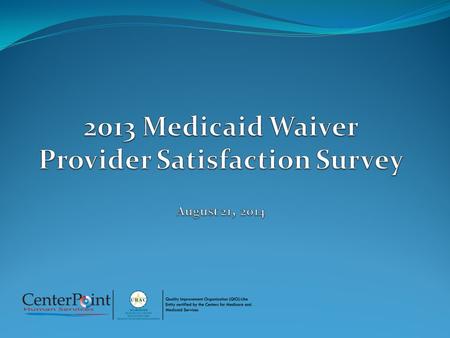 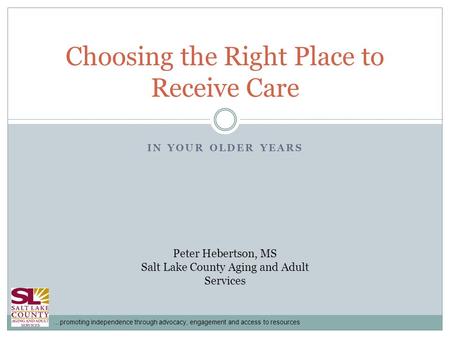 …promoting independence through advocacy, engagement and access to resources IN YOUR OLDER YEARS Choosing the Right Place to Receive Care Peter Hebertson, 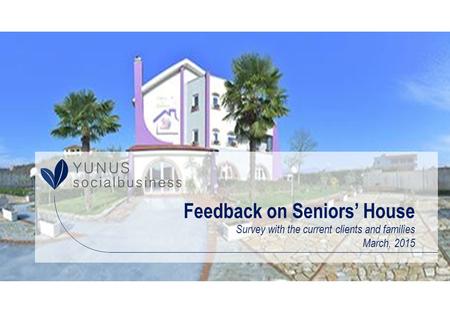 Feedback on Seniors’ House Survey with the current clients and families March, 2015. 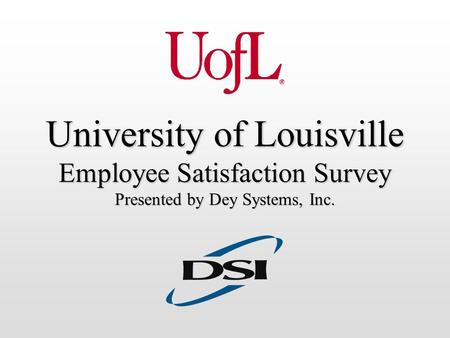 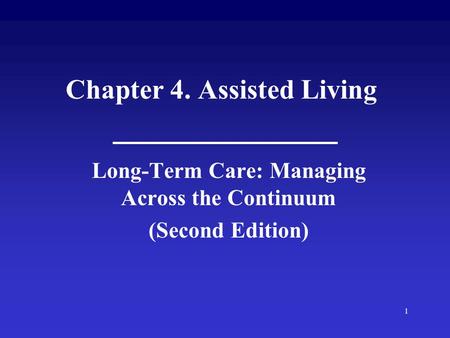 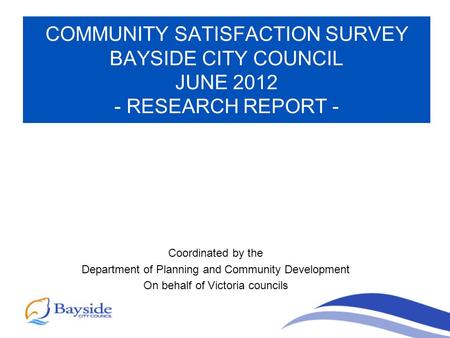 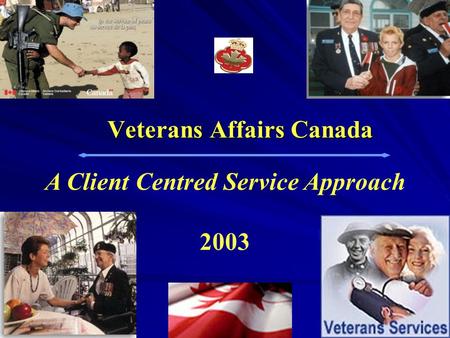 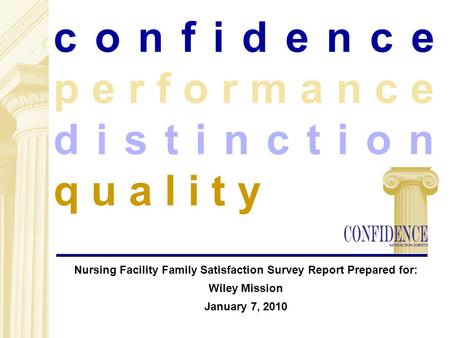 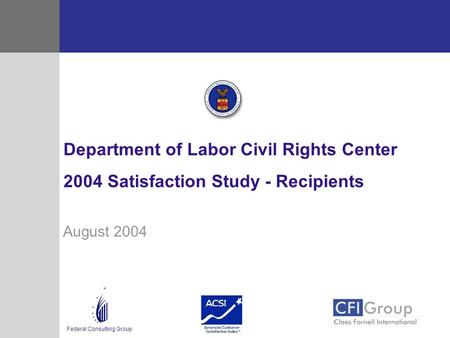 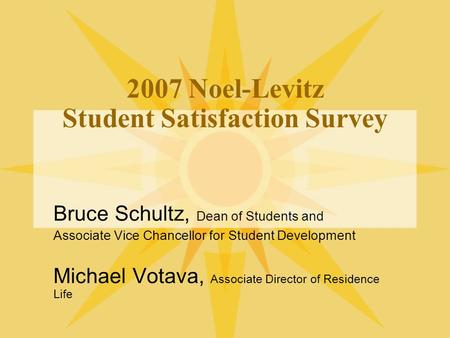 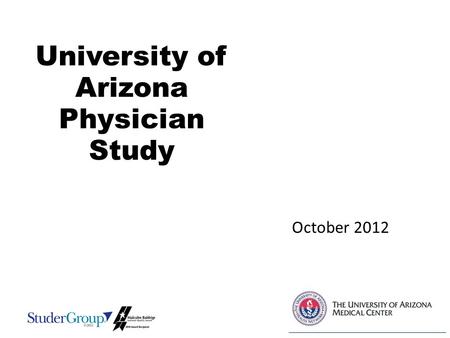 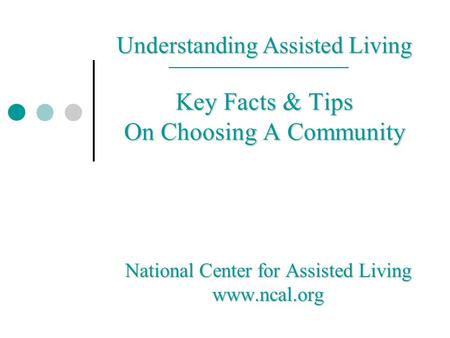 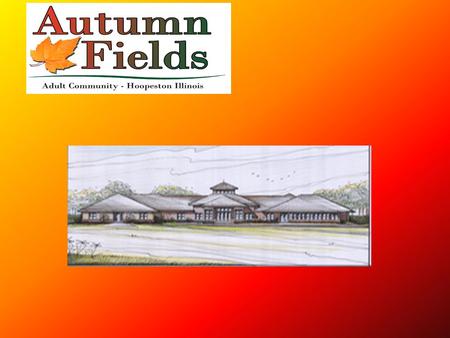 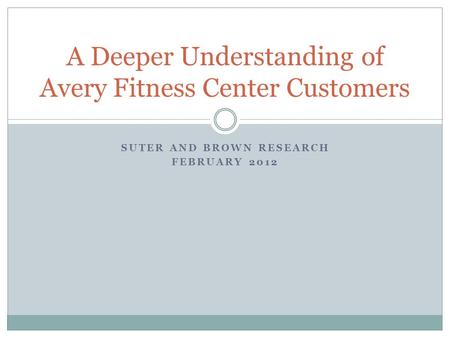 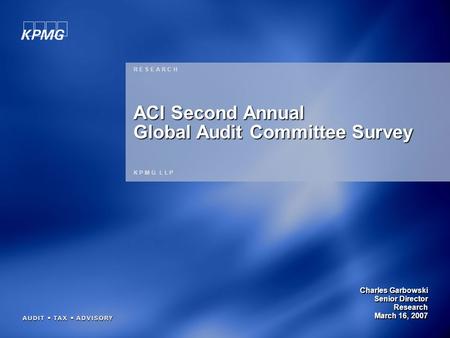 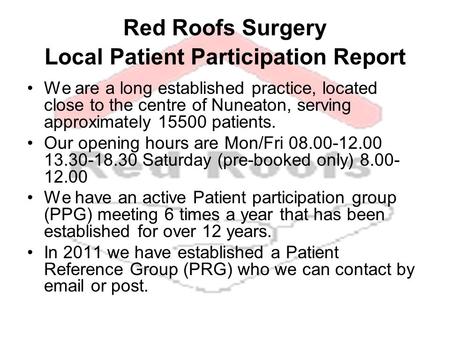