3 Long Distance Trade Trade Networks and the Hellenistic Era Construction of roads, bridges, and imperial empires during the classical era provided ease of movement and safety. Increased safety lead to increase in volume and accessibility of exotic goods throughout the eastern hemisphere.

4 Long Distance Trade Trade Networks of the Hellenistic Era Used monsoon winds and roads to create trade networks between Arabia, India, east Africa, Egypt, and then link those expeditions to ones across the Mediterranean to Europe. Trade routes had huge payback in the wealth of goods and in taxes for Hellenistic governments. Spices, luxury fabrics, precious metals, jewels, grain, oils, and slaves.

6 Cultural and Biological Exchanges Buddhism Spread from India into Ceylon, Bactria, Iran, Central Asia, southeast Asia, and China via merchants (traders) After entering China, Buddhism spread quickly into Japan and Korea. Christianity Spread from Rome to Anatolia, Syria, Palestine, Egypt, north Africa, and Southwest Asia Nestorian Christianity – Developed in the east, after the teaching of Greek theologian Nestorius, who stressed the human nature of Jesus rather than the divine.

7 Cultural and Biological Exchanges The Spread of Manichaeism Incorporated teachings of Hinduism and Buddhism Promoted strict ascetic lifestyle, turning away from the material and physical temptations of classical civilizations. Promised individual salvation and eternal association with the forces of light and good.

8 Cultural and Biological Exchanges The spread of epidemic disease Smallpox, measles, and bubonic plague Devastated a quarter to a third of the Han and Roman populations and also had huge impact on other civilizations.

10 China after the Han Dynasty Internal Decay of the Han State Land disputes and internal unrest lead to the decay of the Han Empire. When the Han era ended, Chinese lands were divided into three large kingdoms: Wei, Wu, and Shu. Northern nomads took advantage of Han disunity and gain control of many northern borderlands for more than 300 years from approximately 200 CE to 500 CE

11 China after the Han Dynasty Cultural Change in Post-Han China After the fall of the Han Dynasty in 220 CE, War and nomadic invasion characterized life in China. Population decreased and people left the cities. Nomad population increased and as they adopted agricultural practices they started to form permanent settlements Intermarried with native Chinese and eventually began adopting native Chinese practices and differences between Chinese and nomads lessened. Sinicization – Invaders assimilating to Chinese culture. Constant theme in Ancient China.

12 China after the Han Dynasty Confucianism fell out of favor (Had been used to justify the Han Imperial rule due to emphasis on relationships) Daoism and Buddhism became more popular.

14 The Fall of the Roman Empire Internal Decay in the Roman Empire Problems of ruling a large empire Diocleitan – attempted to restructure the empire by dividing it into two parts and appoint a co-emperor forestalled the disintegration for a few generations, but nor for long. Constantine – Managed to hold back the fall of Rome by recognizing that the wealth of the empire lay in the east and by moving his capital to the former Greek city of Byzantium, a strategic site and much more easily defendable than the city of Rome. Built new capital and named it Constantinople.

16 Cultural Change in the Late Roman Empire Christianity, and hence the Roman Empire, underwent many changes during the last centuries of the western Roman Empire. Edict of Milan – Issued by Constantine offered legal protection to Christians. Emperor Theodosius- Declared Christianity the official religion of Rome Christianity was meshed with Roman and Greek philosophy to make it more appealing to intellectual elites. Pope came to power. 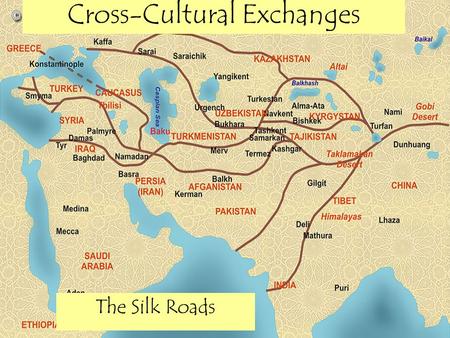 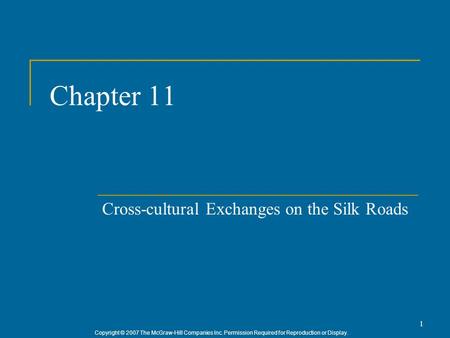 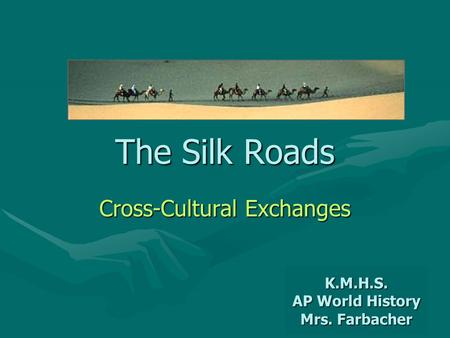 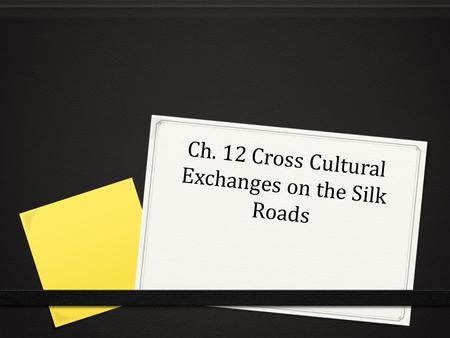 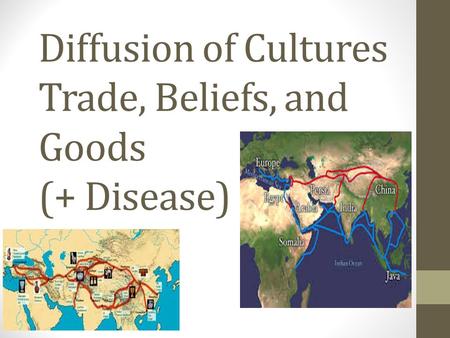 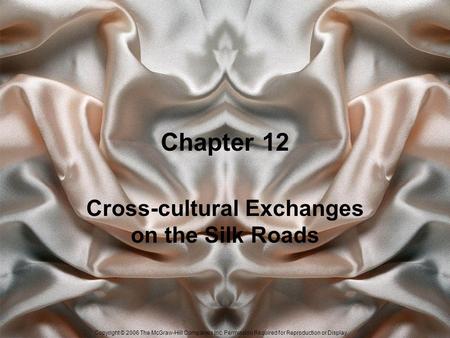 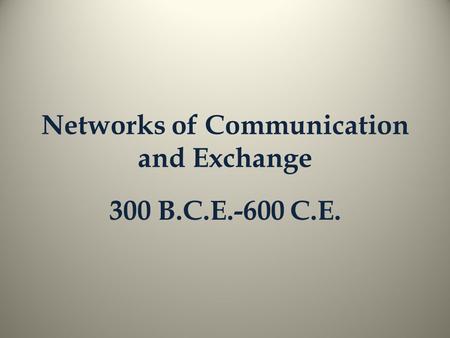 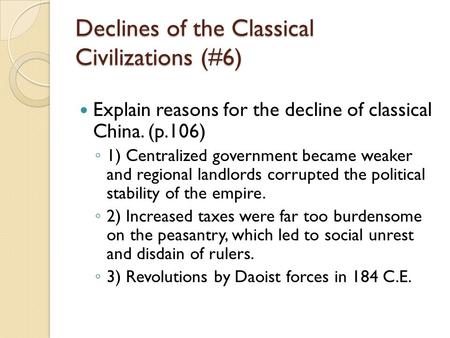 Declines of the Classical Civilizations (#6) 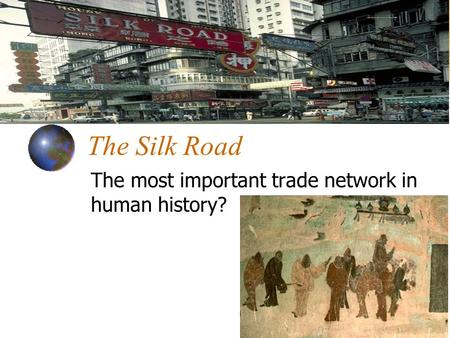 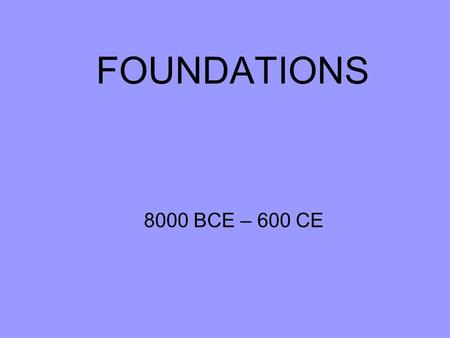 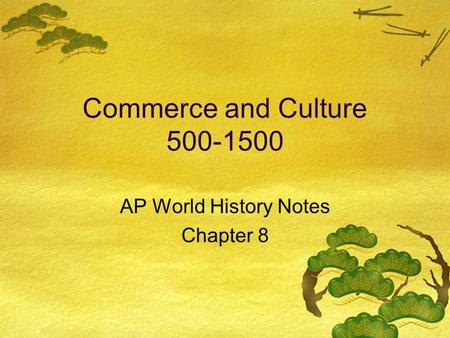 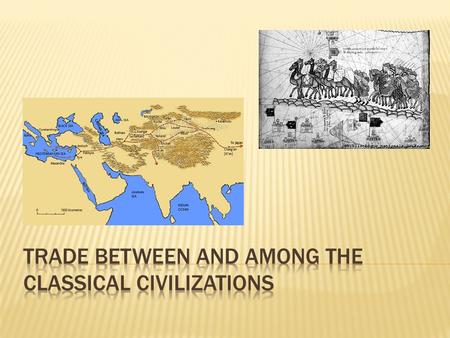 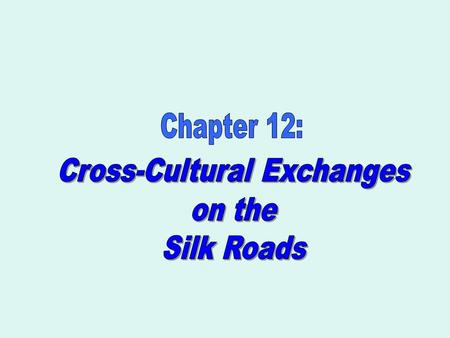 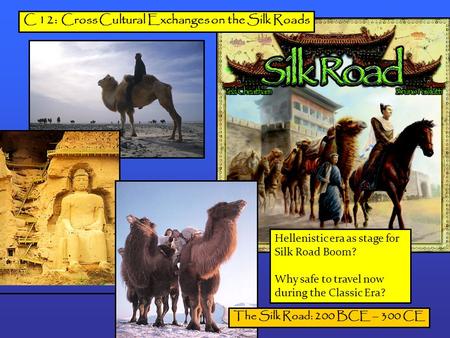 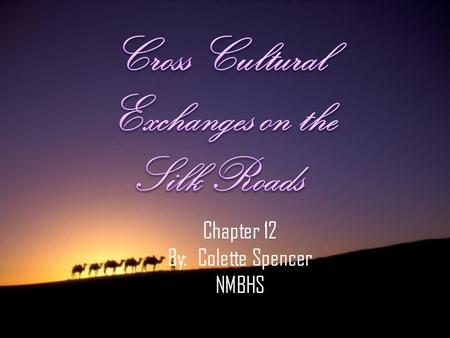