There are so many rights that people are allowed, but all rights get abused, by taking advantages of them.

Presentation on theme: "There are so many rights that people are allowed, but all rights get abused, by taking advantages of them."— Presentation transcript:

2 There are so many rights that people are allowed, but all rights get abused, by taking advantages of them.

4 The protection of fundamental human rights was a foundation stone in the establishment of the United States over 200 years ago. Since then, a central goal of U.S. foreign policy has been the promotion of respect for human rights

5 In this area it matters how we define what we do, with misuse being the wrong, only ‘therapeutic’ use of drugs being sanctified. Drugs is only needed in the use of health.

6 There is major issues with drug laws that can be interpreted as stifling religious freedom. Drug use is viewed as sacrament. They could be experienced as a form of religious persecution.

7 Freedom of one’s religion or belief, it must be necessary in a democratic society in interests of public safety, for the public order, health or morals, or the protection of the rights and freedoms of others. Freedom of Religion also safeguards freedom of both thought and conscience

8 The right to workplaces is safety and health, and the right not to be discriminated against are human rights.

9 The purpose of human rights is to eliminate or minimize the vulnerability that leaves people at the mercy of others who have the power to hurt them. The human rights concept that every human being has inherent rights and, therefore, dignity is, even at the level of the individual in direct opposition to the market philosophy “that if one has nothing one is nothing”

10 The human rights perspective “prioritizes the rights of all” and “demands that we recognize the rights of others” The realization of workers human rights is dependent on workers coming together to exercise their right of freedom of association. True liberty is the ability to act successfully on one’s choices, not simply the freedom from interference by the state, private organizations.

12 The mandate of the special rapporteur on the situation of human rights in the Kingdom of Cambodia derives from two sources. 1.The Paris Peace Accords of 1991 2.The annual decisions of the UN Human Rights Council

13 Cambodia has in the recent past made some noteworthy progress in protecting and promoting human rights, including enacting some major laws to this effect. Cambodia has achieved in so many areas of human activity and especially in the area of economic development, the culture of democracy and respect for human rights remain weak.

14 Social dimension of science, that is a function of the interests and perspectives of the human beings who do the work, and so acknowledges that governments will fund the inquires that match their ideological interests.

16 Libertarians generally regard negative freedoms as sufficient and object to positive freedoms because they entail the imposition of taxes or other burdens in order to finance and enable those freedoms. A libertarian promotes maximal freedom of a certain type, negative freedom, and opposes positive freedom because it entails the undermining of the appropriate relationship between the individual and the state.

17 So how do individuals and policy makers evaluate risk? It is attempted by informed judgments about what scientific inquires can be limited because they entail the prospects of unacceptable harms and what inquires should not be limited despite the prospects of some ensuing harm.

18 Freedom is instead displayed in acts that are coordinated to advance carefully selected goals and practices. Upon surrounding options to reinforce choices is not a rationalization for the denial of one’s true interests.

19 Freedom of political speech, a restricted exercise is intended to incite and likely to bring about imminent violence.

21 Human rights are basic fundamental rights concerning issues such as life, liberty, food, shelter, and health. For both men and women they have equal rights, which encourage social progress and better standards of living and also the foundation of freedom. Human rights are a symbol of justice for survival and progress because if people lack human rights, it creates a disparate and unjust society.

Download ppt "There are so many rights that people are allowed, but all rights get abused, by taking advantages of them." 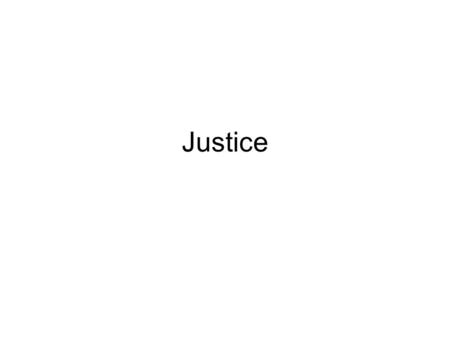 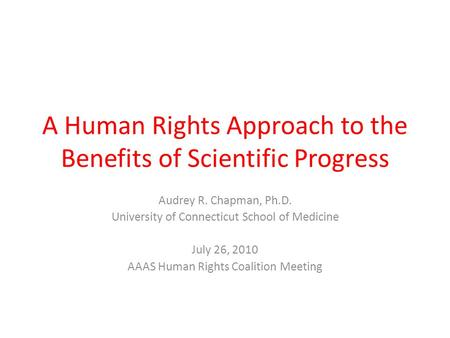 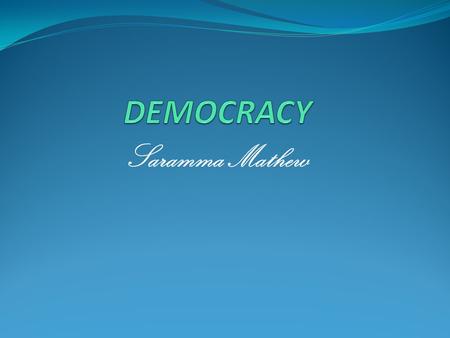 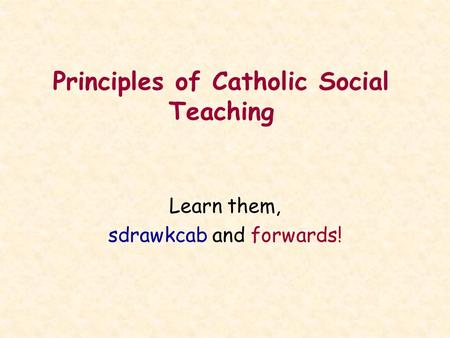 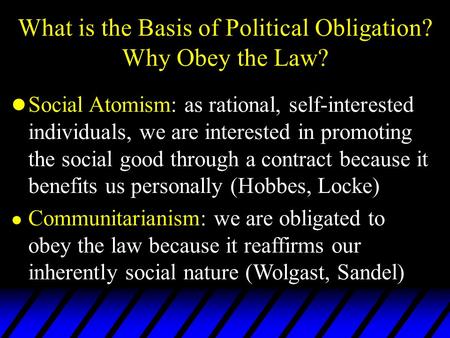 L Social Atomism: as rational, self-interested individuals, we are interested in promoting the social good through a contract because it benefits us personally. 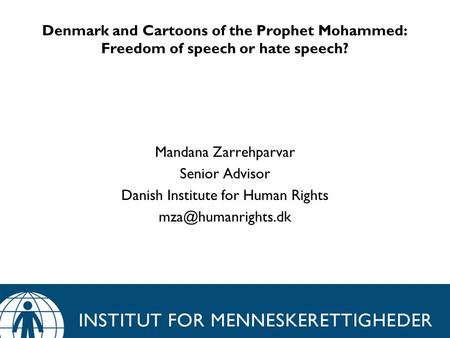 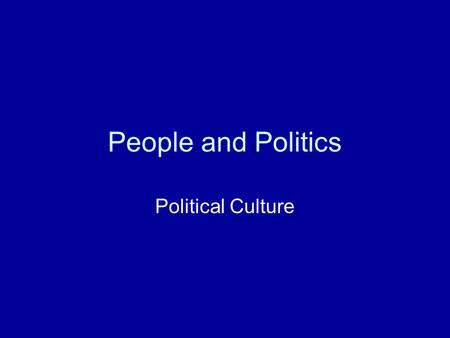 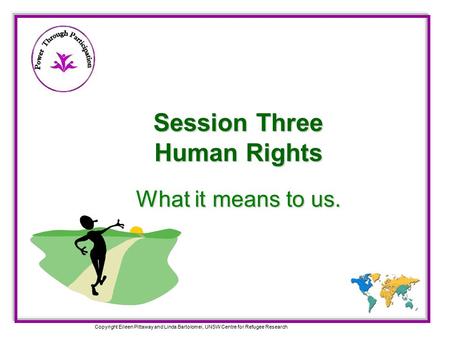 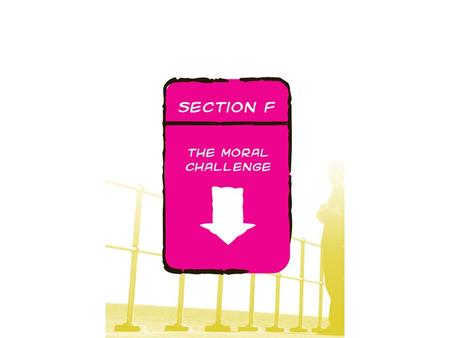 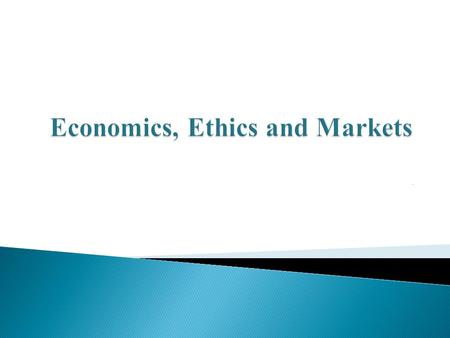 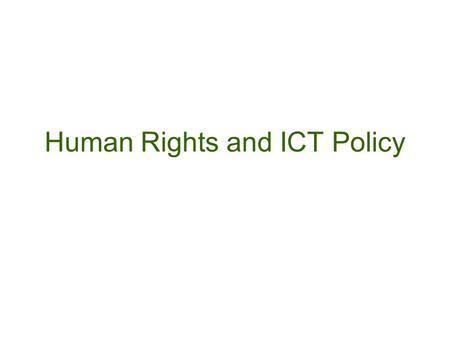 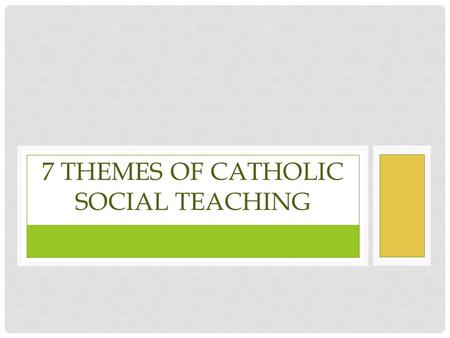 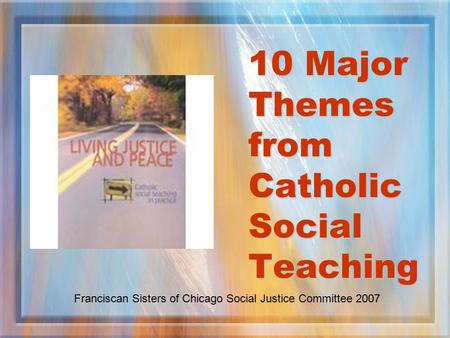 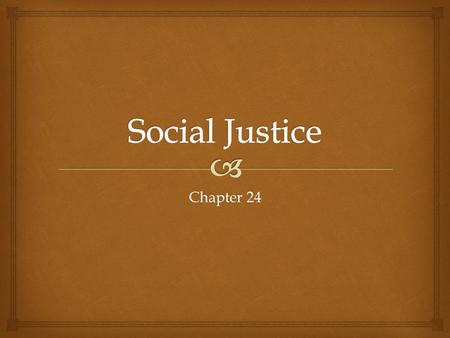 Chapter 24.   Human beings are social beings – the choices we make affect others.  We are accountable for the things we commit (commission) and those.