2 Heat Generation Rate Directly proportional to the fission rate of the fuel and the thermal neutron flux present. Related to the fluid temperature difference across the core and the mass flow rate of the fluid passing through the core. Related to the size of the reactor core. Limiting generation rate is based upon how much energy can safely be carried away by the coolant.

10 Average Linear Power Density
The average power produced per unit length of fuel component Total thermal output of the core divided the by the total length of all the fuel components (rods, tubes, or plates) in the core Common units for measuring average linear power density are kW/ft.

11 Maximum Local Linear Power Density
The maximum local linear power density when compared to the average linear power density results in the definition of the nuclear heat flux hot channel factor. Nuclear heat flux hot channel factor has axial and radial components that are dependent upon the power densities and, thus, the flux in the radial and axial planes of the core. Once the hot channel factor is known, the maximum local linear power density anywhere in the core can be determined Nuclear facility operators are provided with the core power and heat generation distributions and don’t have to calculate them Various monitoring systems are employed to provide the operator with a means of monitoring core performance and the proximity of the existing operating conditions to core operational limitations.

12 Temperature Profiles The temperature of the coolant will increase throughout the entire length of the channel. However, the rate of increase will vary along with the linear heat flux of the channel. The power density and linear heat rate will follow the neutron flux shape. Temperature distributions are skewed by the changing capacity of the coolant to remove the heat energy. Fuel cladding and the fuel temperatures are higher in the upper axial region of the core due to coolant increases in temperature as it flows up the channel Radial temperature profile across a reactor core will basically follow the radial power distribution - areas with the highest heat generation rate (power) will produce the most heat and have the highest temperatures. The basic shape of the radial temperature profile will be dependent upon the heat transfer coefficient of the various materials involved.

14 Radial Temperature Profile Across a Fuel Rod and Coolant Channel

16 Fuel Changes During Reactor Operation
During operation the gap between the fuel and clad is reduced. Pellet swell - Fuel pellets swell, expanding them out against the clad Clad creep - High temperature and high pressure causes the clad to be pushed in on the pellets Change in the gap between the pellet and impacts heat transfer from the fuel and operating fuel temperatures. Reduced gap size results in a smaller temperature difference When the fuel pellets and clad come in contact, heat transfer by conduction replaces convection and the temperature difference between the fuel surface and clad decreases even more. Pellet swell and clad creep causes fuel temperatures to decrease slightly over time while the heat flux from the fuel and the power of the reactor remain constant. Chemical reactions can corrode surface between the metal of the clad and the coolant resulting in lower thermal conductivity and reducing heat transfer. 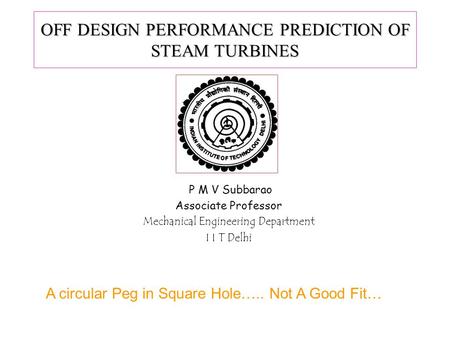 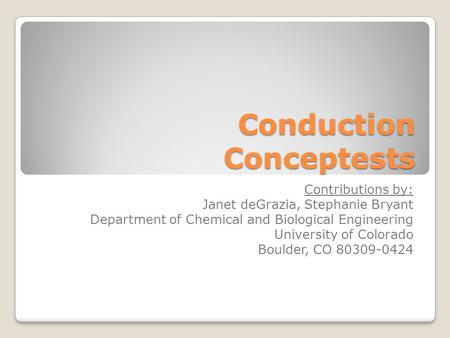 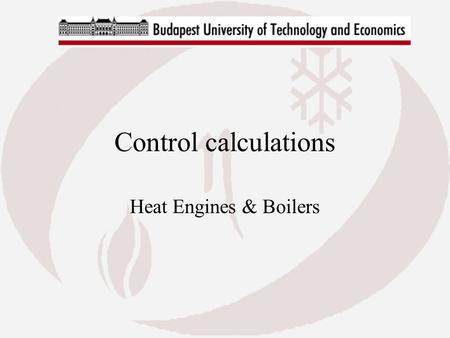 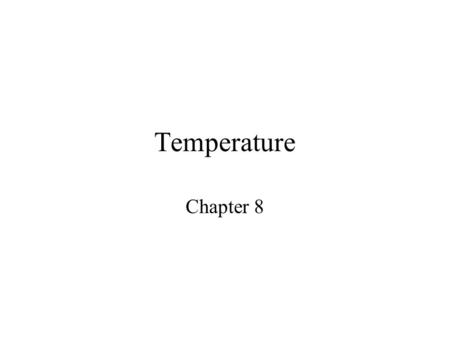 Temperature Chapter 8 Temperature Average kinetic energy of a system Arguably the most important aspect of the physical environment for life –Influences. 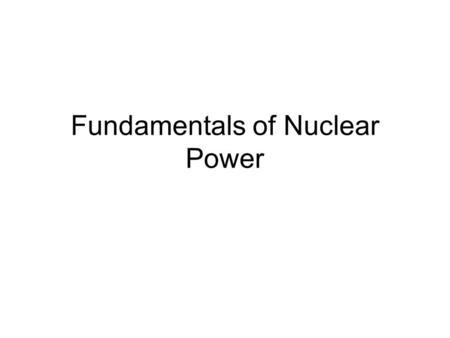 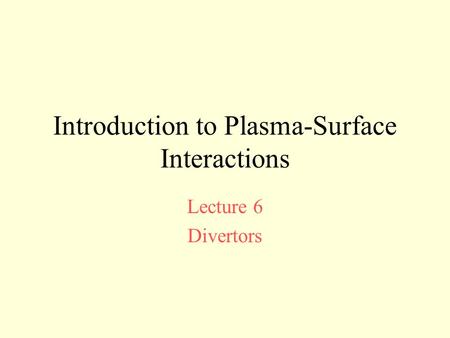 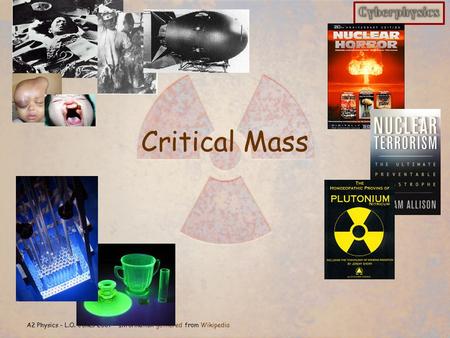 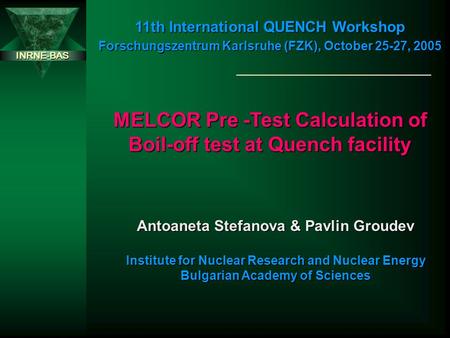 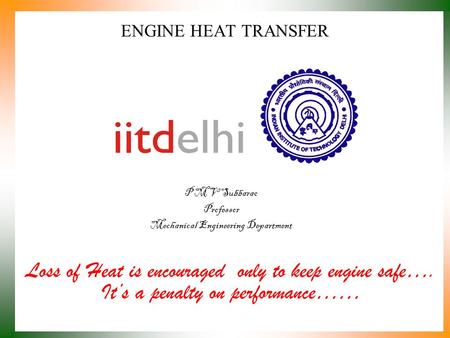 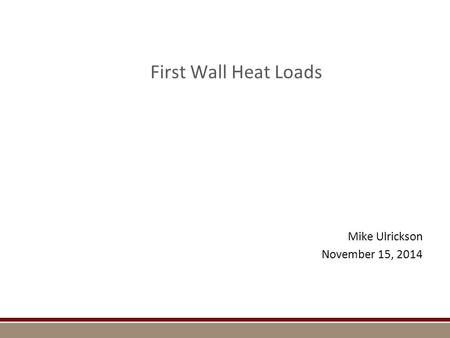 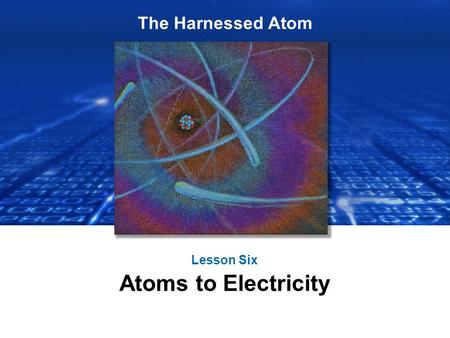 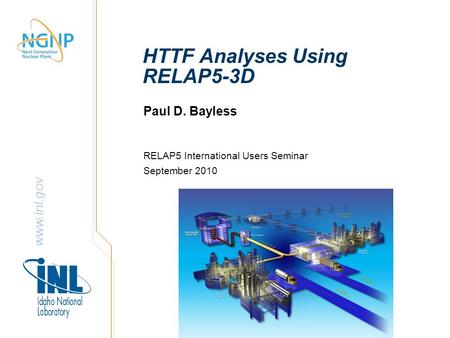 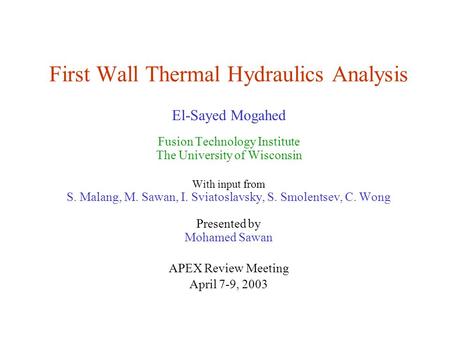 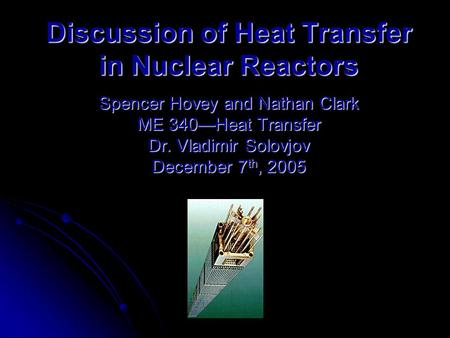 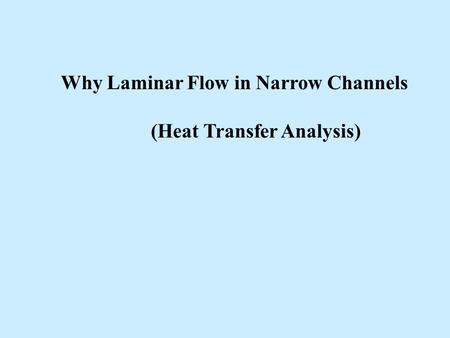 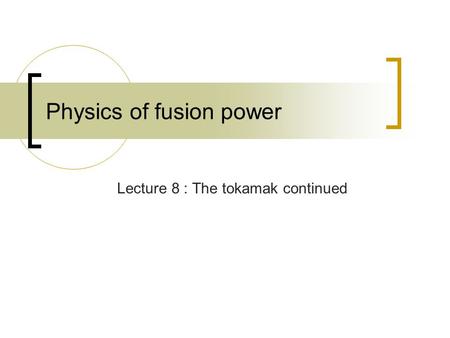 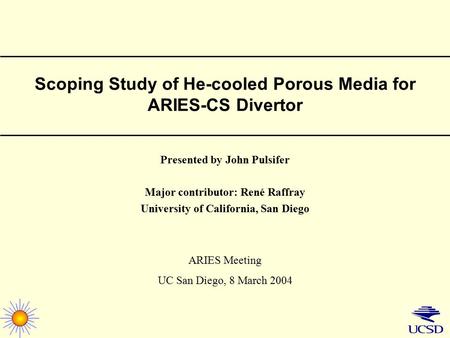 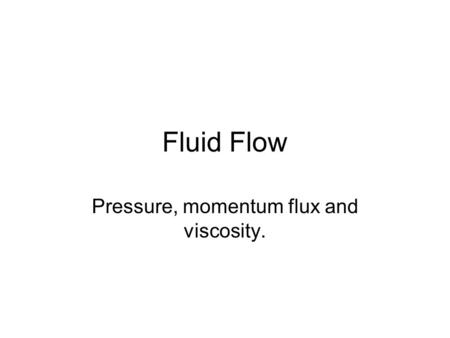 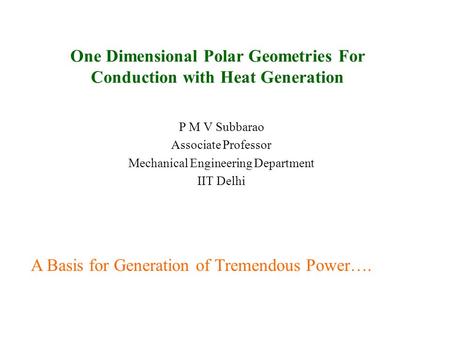 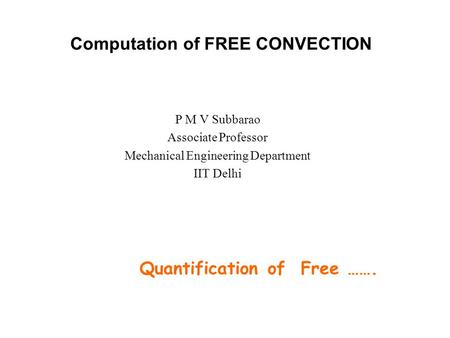