2 Sac question 1 Goal 1 1.Why is it important? Poverty and hunger lead to malnourishment which reduces the body’s immune system. This means that children and adults succumb to diseases such as pneumonia and die from the effects of diarrhoea. It is important to reduce poverty because it contributes to the success of all of the other MDGs. If people have an income, they can grow crops, educate themselves, find employment and improve sanitation and safe water. They can access medicine and health services. It is important to reduce hunger because hunger prevents people from earning an income. 2. What progress has been made towards achieving this goal? Some progress has been made towards achieving this goal. There has been improved access to safe water which assists in eliminating poverty and hunger

12 How does education help human development and health Achieving universal education for all citizens means countries also benefit. Those people are employed can contribute to taxes which can pay for services such as health care, free education, safe water, roads and energy supplies. Improving the levels of education within a country also contributes to improved governance and a more stable political system. This in turn ensures sustainable human development.

14 Goal 3 Promote gender equality and empower women 'Eliminate gender disparity in primary and secondary education, preferably by 2005, and in all levels of education no later than 2015'. According to the data the situation needs to be addressed primarily in central Africa and West and Southern Asia.

15 Goal 4 Reduce child mortality What do children die of? Millions of children die from preventable diseases such as diarrhoea, malaria, measles, pneumonia Malnutrition is the underlying cause of many deaths in children under five

19 Sac question What is the purpose of goal 5? To reduce the number of women who die as a result of complications experienced during pregnancy and childbirth. To increase access to reproductive health clinics and family planning Why is this important? Spacing of pregnancies to allow the mother’s body to recover is important to maternal health.

20 How does this affect health? If mothers die, families have no female parent who is responsible for caring for children, collecting water,cooking and looking after the crops. It is often not culturally acceptable for fathers to bring up the children on their own. Children are left to look after themselves or older girls are given the responsibility of the children. This means that the newborn cannot be breast fed leading to diarrhoea from infected water and it makes them more susceptible to infections such as pnemonia. Children are less likely to be immunised against communi- cable diseases such as measles and tuberculosis.

21 How does goal 5 affect human development? ? Young girls who are left to look after the children are unable to develop socially, intellectually and emotionally to their highest potential because they cannot attend school and mix with others their own age. If women don’t have access to reproductive health services: the health of the mother and child is not monitored throughout the pregnancy – high blood pressure and breach birth positions are not diagnosed.

22 Health and development (cont) During labour there is often no trained birth attendants and complications such as haemorrhage, breach births and infections can leave women with long term health problems.Often women who are unwell are socially excluded which affects their social,intellectual and emotional health because they cannot interact with their community.

23 Human dev. Cont. Lack of access to family planning means girls are often quite young when they become pregnant which increases the risk of complications occuring during pregnancy and childbirth. This affects development because the girls are ill and it limits their education, social, emotional development. If a young girl is not educated they cannot make a living. This affects their development. Lack of contraception means girls cannot space births or control the nos. of pregnancies they have. It is important to have a break of 2 years between pregnancies. High nos. of pregnancies reduces human development because it disempowers women by reducing opportunities for education and employment. A lack of income reduces the ability to make choices with their life……

28 World map of forest distribution (Natural resources - forests). Approximately 240 million of the world's poor that live in forested areas of developing countries depend on forests for their livelihoods. Forest and its products provide cash income, jobs, and consumption goods for poor families. Forestry provides formal and informal employment for an estimated 40-60 million people. The sector contributes in some developing countries more than eight per cent to GDP. Timber may be the most important forest product, but forests are also harvested for fruits, herbs and honey as well as for wild animals. Less visible but not less important are the ecosystems services forests provide – such as for the hydrological cycle. Nevertheless, global forest cover has dropped by at least 20% since pre-agricultural times. While forest area increased slightly in the past thirty years in industrial countries, it has declined by almost 10% in developing countries in the same time period. According to the Food and Agriculture organization deforestation causes 25% of greenhouse gas emissions, and reducing this is a high priority on the global agenda.

30 Natural resources path to poverty reduction - diagram The rural poor of the World, and the poor countries that they live in, do not have much in monetary wealth - but natural resources represents a possible source of income. With the right support, on both the national level as well as from the international community, the economical growth generated from these resources can alleviate poverty sustainably.

32 Economies at risk - disasters, poverty and agricultural dependence. Natural disasters and conflict disrupts the livelihoods and financial stability of countries, and the people. A high dependence on agriculture signifies a high sensitivity to changes in the environment, such as drought and floods. Countries with high shares of agrilculture often have a high incidence of poverty. Why? 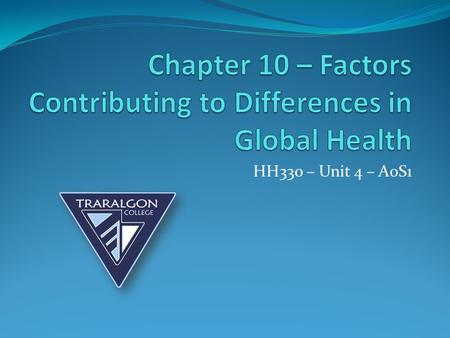 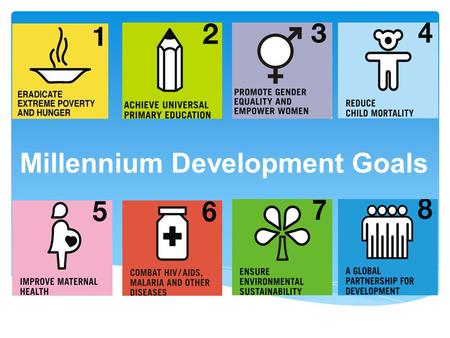 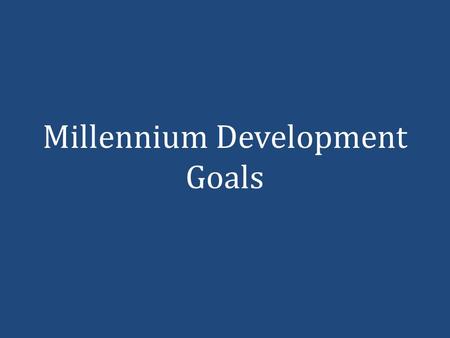 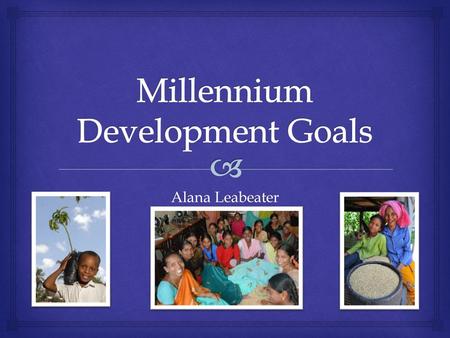 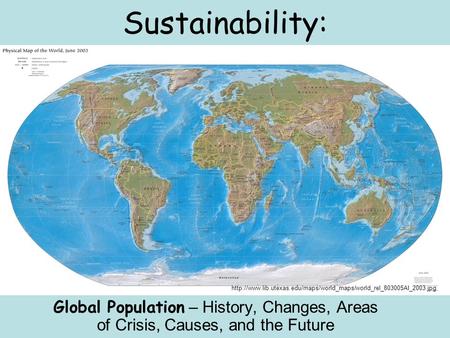 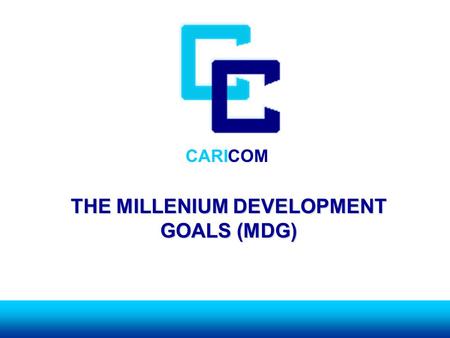 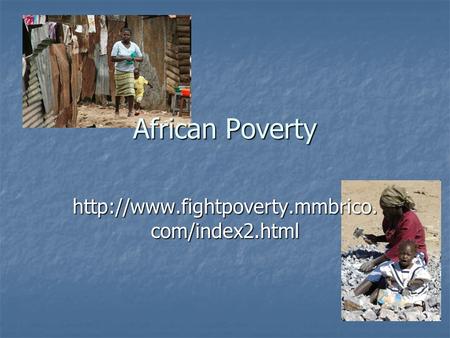 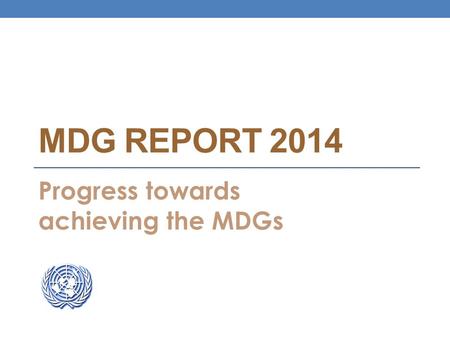