2 Causes Of The Civil War In November 1860 Abraham Lincoln was elected President of the United States. A mouth later, Lincoln says as president, he will not interfere with slavery in the South and he will enforce the Fugitive Slave Laws, but he will not allow slavery to spread into any of the territories. South Carolina senators are mad and vote to have South Carolina leave the Union. 10 other southern states soon followed and created the Confederacy States of America. In March 1861 Lincoln is sworn into office and officially becomes president of the “Not so United States”. He decides all military forts belong to the US government no matter where they are North or South. This angry Southerners in Charleston, South Carolina open fire on soldiers at Fort Sumter. The Civil War has begun.

5 Population in Millions
How many more people lived in Union states than in Confederate states?

6 Land Area About how many times more square miles of land did Union states have compared to Confederate states?

7 Industrial Production
Which side---the Union or the Confederacy---had greater manufacturing and iron production?

8 Miles of Railroad Track
About how many times more railroad track did the North have than the South?

9 Finances Which side---the Union or the Confederacy---had greater financial resources?

13 Troops How many more troops did the Union states have than the Confederate states?

21 War Casualties Who had more war casualties, the North or the South?
How many more did they have?

22 The Five Costliest Battles of the Civil War
About how many total people were killed at Gettysburg, Chickamauga, Chancellorsville, Spotsylvania, and Antietam?

23 Effects of the Civil War
Almost 620,000 Americans lost their lives during the four years of fighting. The defeat of the South end slavery there. The southern had no homes or jobs. The southern economy was in ruins. 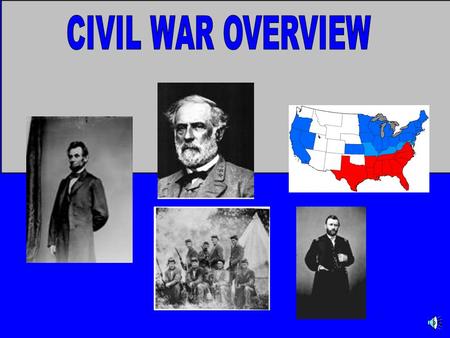 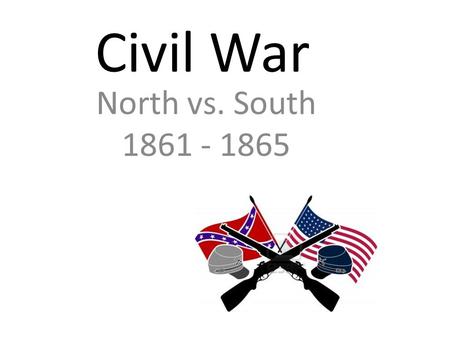 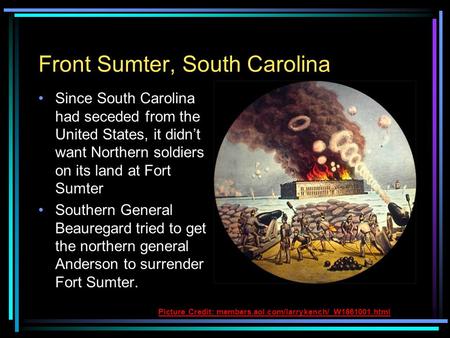 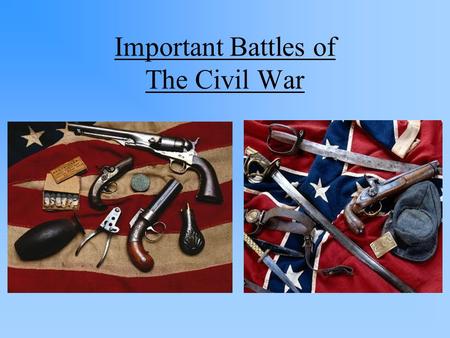 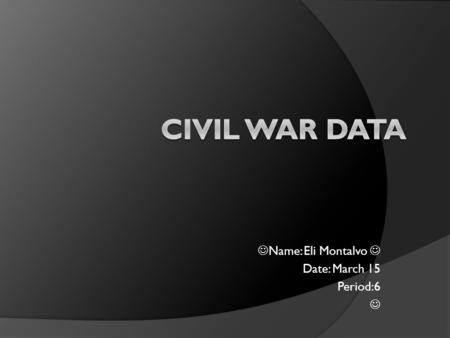 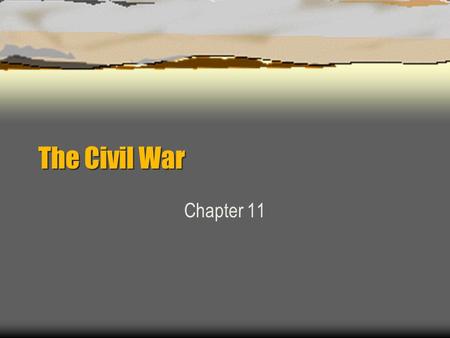 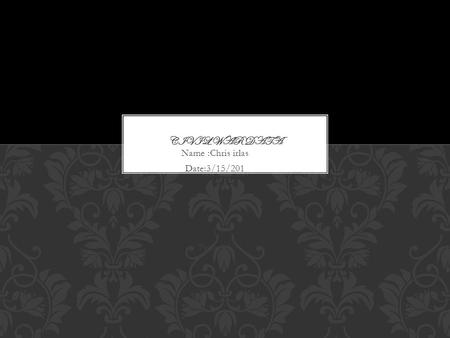 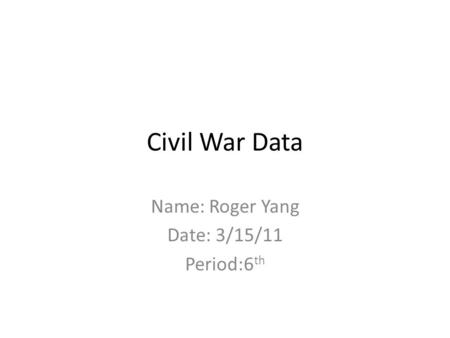 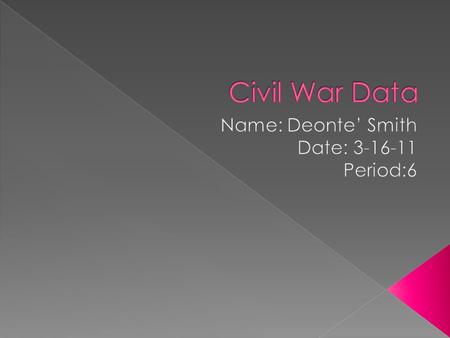  In November 1860 Abraham was elected President of the United States.  December 1860 Lincoln says, as president, he will not interfere with slavery.