4 Mission of the UCLGA Unite African local government, place it in the continental political and economic development context and represent it in all relevant structures Strive for the establishment of local government as a distinct sphere of government, working in support of national and other spheres of government in Africa Promote sharing of human and intellectual capital and other resources among local authorities in Africa Empower African LG through research, training and capacity development Pursue sustainable development with structures and programmes similar in mission Pursue sustainable development in partnership with institutions, structures and programmes of the same mission

8 MOU Signed on 01 Oct 2007 UCLGA and WISA share a commitment to: support the attainment of the MDGs build professional expertise promote knowledge sharing in order to strengthen municipal service delivery to improve the quality of life of communities in cities, towns and villages across the continent. Partnership with WISA

9 UCLGA’s View on MDG’s MDG’s are achievable by 2015 MDG’s will not be achieved without the participation of all actors in society Recognises that the achievement of the MDGs depends on political will & requires active political action on the part of Local Authorities in the North and South Need to recognise the role of LG as the “frontline agent”, delivering services associated with poverty reduction – Closest to the people - play vital role in educating, mobilizing and responding to the public to promote sustainable development

10 UCLGA’s View on MDG’s National government need to make the legislative environment possible for local government to be effective - Decentralisation To encourage the planning and implementation of local actions to support the realisation of MDG’s Must strengthen governance, accountability and transparency Must allow more effective civil society and citizen monitoring of progress

11 Role of Local Government Local authorities – in both rich and poor countries – have the political legitimacy to lobby national governments directly on the MDG’s on behalf of their local constituents Local government organizations and their policies, procedures and regulations are important determinants of what services are provided and who can access them Local authorities construct, operate and maintain economic, social and environmental infrastructure, oversee planning processes, establish local policies and regulations, and assist in implementing at local level This is not simply an issue of whether local governments have the resources and capacities to support the meeting of these goals; it is also a question of what they choose to prioritize and to ignore

12 Conclusion Rich country governments must create the global conditions to allow poor countries to meet the Goals Must provide more and more effective aid, more sustainable debt relief and trading opportunities for the world’s poorest Must ensure that existing partnerships with local authorities in the South are focused on the achievement of the MDG’s Governments of developing countries, for their part, must implement the policies and budgets necessary to directly achieve Goals 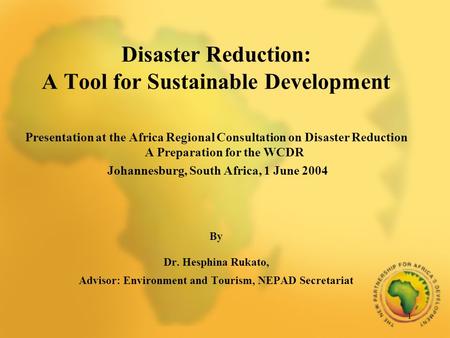 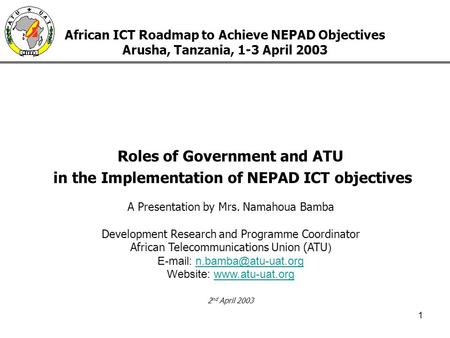 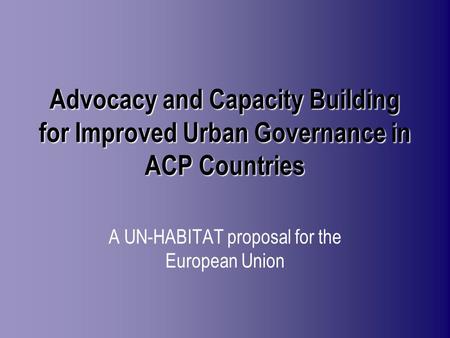 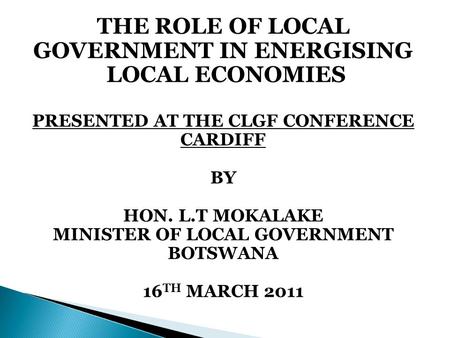 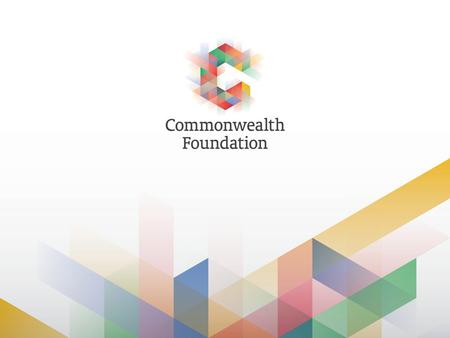 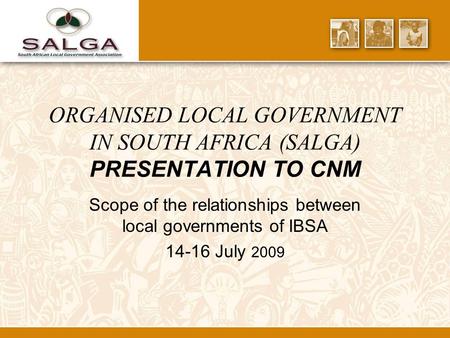 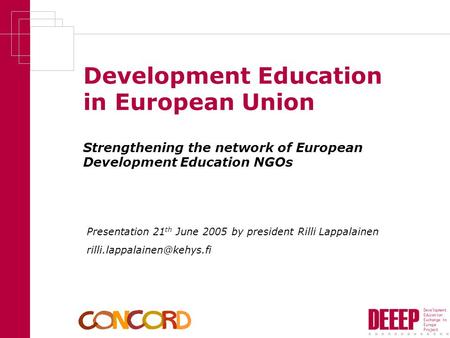 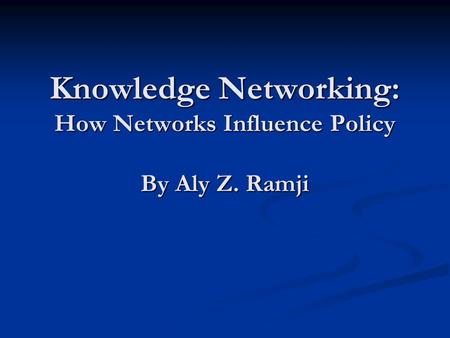 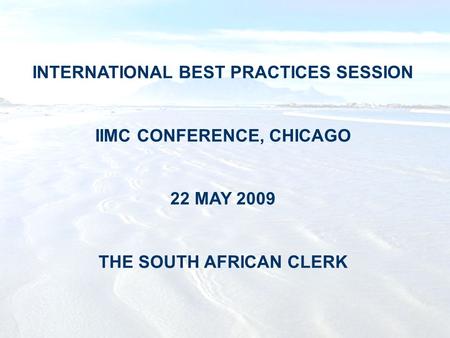 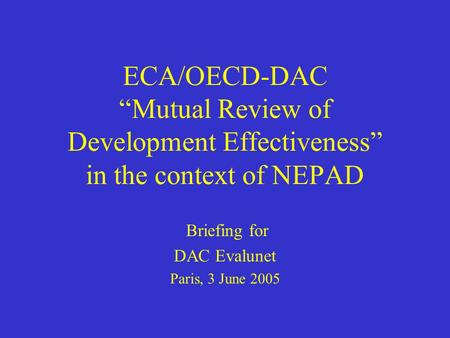 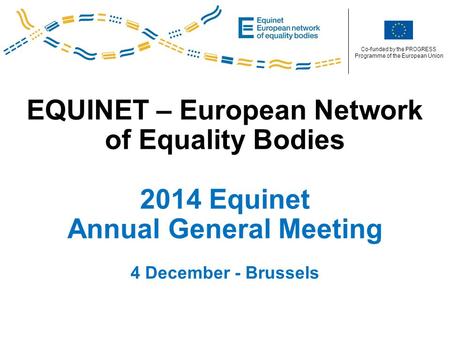 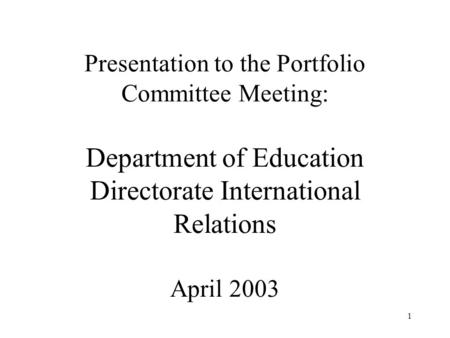