4 Hlabisa sub-district, with the Africa Centre surveillance area and the TasP trial area

16 Conclusion We find continued reductions in risk of acquiring HIV infection with increasing ART coverage in this typical rural sub- Saharan African setting However, there is suggestion of a “reduction saturation” effect (at coverage of >40%) under treatment guidelines of <350 CD4 + cells/µl

18 Population/Community viral load Proposed as: –an aggregate measure of the potential for ongoing HIV transmission within a community –as a surveillance measure for monitoring uptake and effectiveness of antiretroviral therapy.

20 “ The issue of selection bias [in community viral load] could be addressed with a population-based survey in a clearly defined target population of all people in a community, including those with and without known HIV infection” Miller, Powers, Smith et al Lancet Infectious Diseases 2013

22 Methods All 2,456 individuals testing positive in a single round of the population-based HIV testing Total number DBS specimens tested was 2,420 (36 specimens excluded due to being insufficient for testing). Of these, 30% (726) were below the detectable limit of 1550 copies/ml (Viljoen et al, JAIDS 2010)

26 Conclusion To measure transmission potential of a community, any viral load summary index must take into account the size of the uninfected population Population prevalence of detectable virus (PPDV) successfully identified known areas of continued high HIV incidence We propose the PPDV as a simple community-level index of transmission potential

27 Acknowledgements We thank the field staff at the Africa Centre for Health and Population Studies at the University of KwaZulu-Natal, South Africa, for their work in collecting the data used in this study and the communities in the Africa Centre demographic surveillance area for their support and participation in this study. Co-authors Till Bärnighausen, Deenan Pillay Funding Frank Tanser & Till Bärnighausen were supported by grant 1R01-HD058482- 01 from the National Institute of Child Health and Human Development (NICHD), National Institutes of Health (NIH), USA. Core funding for the Africa Centre's Demographic Surveillance Information System (GR065377/Z/01/H) and Population-based HIV Survey (GR065377/Z/01/B) was received from the Welcome Trust, UK. 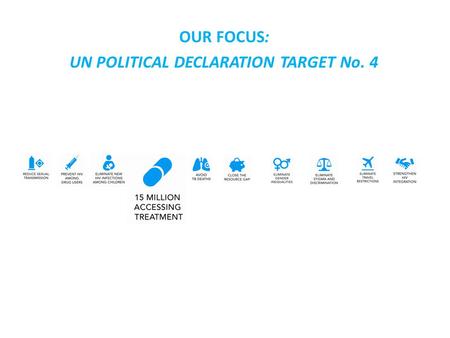 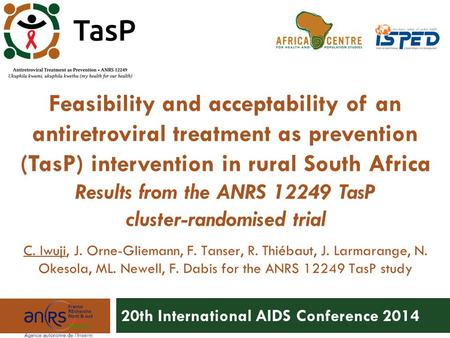 Feasibility and acceptability of an antiretroviral treatment as prevention (TasP) intervention in rural South Africa Results from the ANRS TasP cluster-randomised. 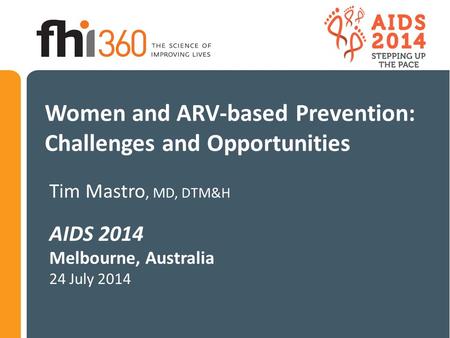 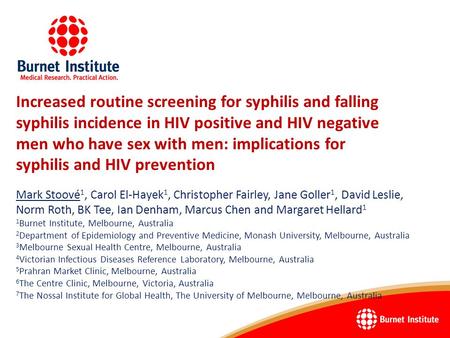 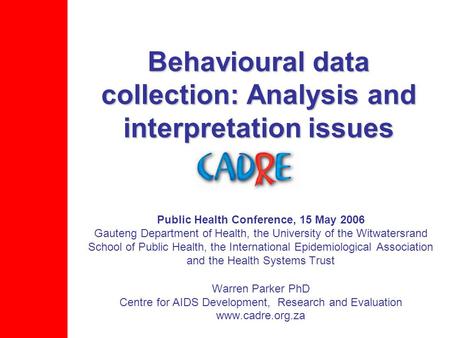 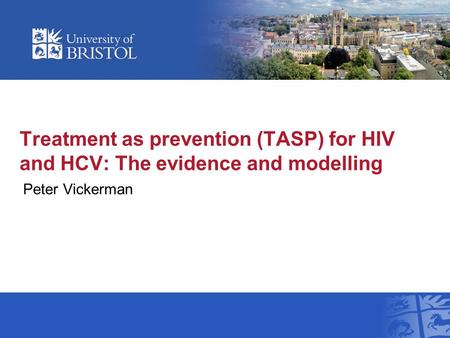 Treatment as prevention (TASP) for HIV and HCV: The evidence and modelling Peter Vickerman. 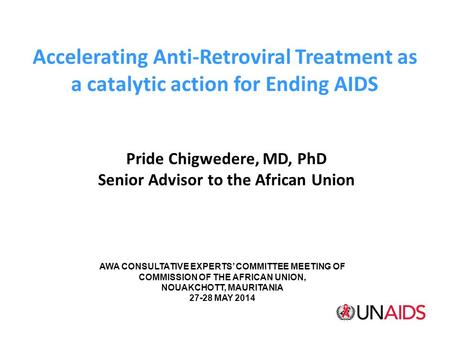 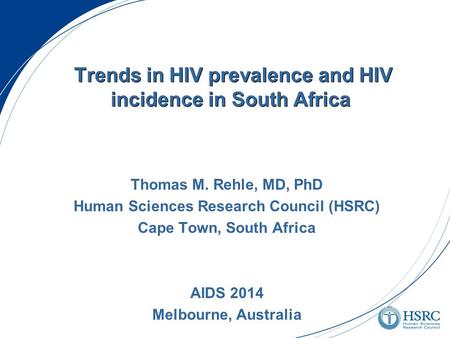 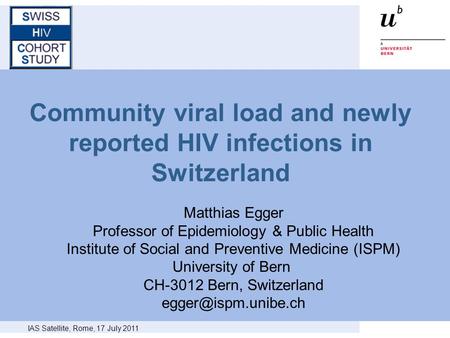 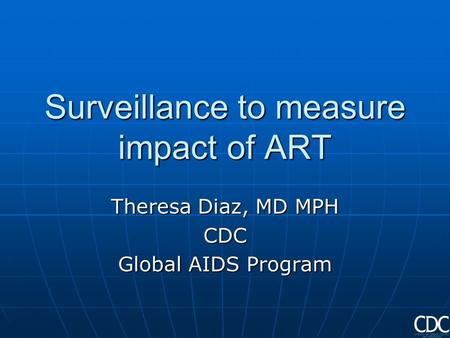 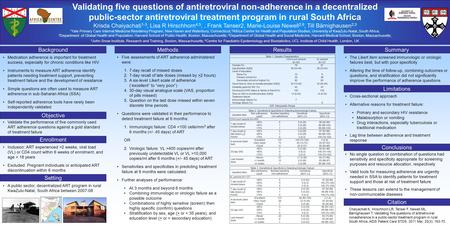 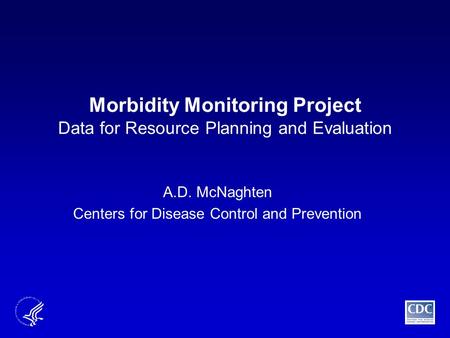 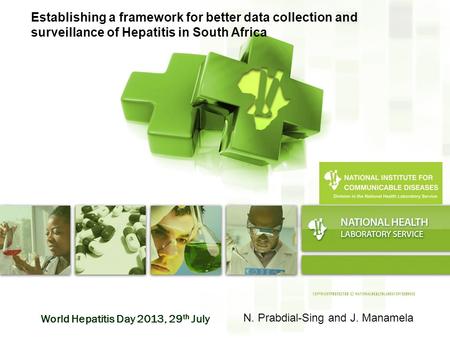