4 2.4. Classification of English speech sounds
Vowels and consonants (whether air stream coming from lungs meets with any obstruction. If so, consonants; if not, vowels) Classification of the English consonants Manner of articulation Stops: Total obstruction, then the obstruction is suddenly and audibly released [p, b, t d, k, g] Fricatives: partial obstruction, and the air is forced through a narrow passage in the mouth with friction. [f, v, s, z, θ, ∫, h]; Affricates: The obstruction, complete at first is released slowly with friction resulting from partial obstruction as in fricatives.[ d]; Liquids: Air stream will go out of mouth through tongue and roof of mouth [l, r]; Nasals [m, n, ]; Glides (semivowels) [w, j].

7 3. Phonology 3.1 Phonetics and phonology
Phonetics provides the means for describing speech sounds: ( the articulation of sounds; the differences between the sounds; etc) Phonology studies the ways in which speech sounds form systems and patterns in human languages. 3.2 Phone, phoneme and allophone A phone is a phonetic segment or unit. All the sounds we hear and produce in the linguistic communication are phones. Phones do not necessarily distinguish meaning. A phoneme is a phonologic unit; it is a unit that is of distinctive value. Phonemes can be further analyzed into distinctive features. The phones that can represent a phoneme are called its allophones. The same phone may belong to different phonemes in different languages, and two phones that are not allophones of one phoneme may be allophones of one phoneme in another language. The phonemic system is language specific.

8 3.3 Phonemic contrast, complementary distribution, free variation, and minimal pair
If two phonetically similar sounds distinguish meaning, they form a phonemic contrast. If they do not distinguish meaning, they may form complementary distribution. A basic way to determine the phonemes of a language is to see if substituting one sound for another results in a change of meaning. When two different forms are identical in every way except for one sound segment which occurs in the same place in the string, the two words are said to have formed a minimal pair. 3.4 Some rules of phonology 3.4.1 Sequential rules There are rules that govern the combination of sounds in a particular language. These rules are called sequential rules. If three consonants should cluster together at the beginning of a word, the combination should obey the following three rules: 1. The first phoneme must be /s/; 2. The second phoneme must be /p/ or /t/ or /k/; 3. The third phoneme must be /l/ or /r/ or /w/ or /j/. ***Sequential rules are language specific. 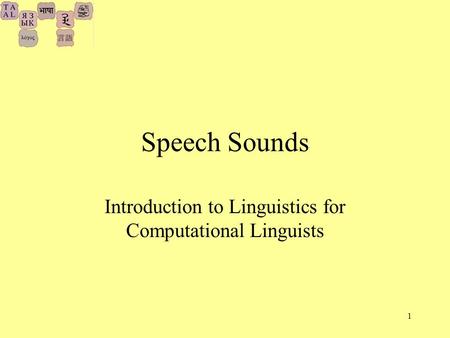 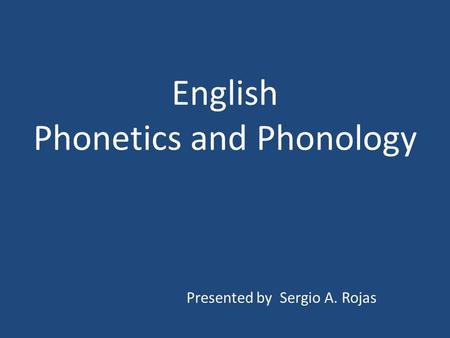 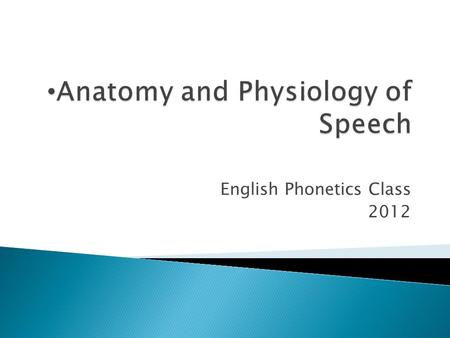 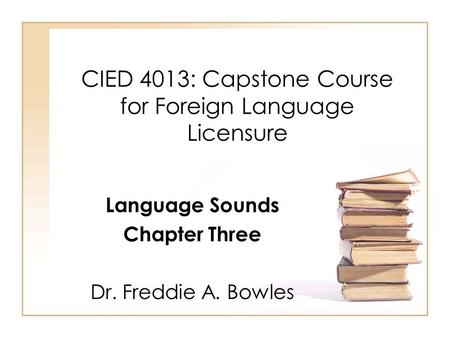 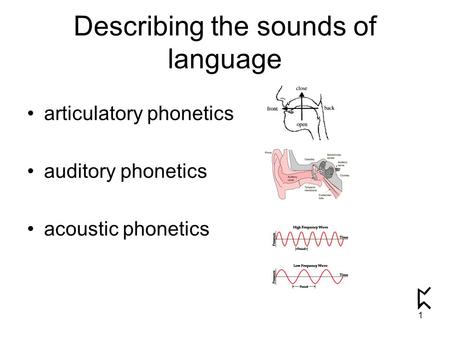 Describing the sounds of language 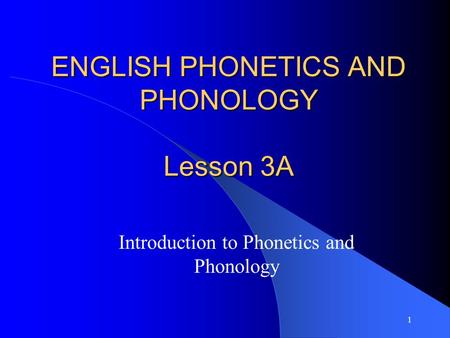 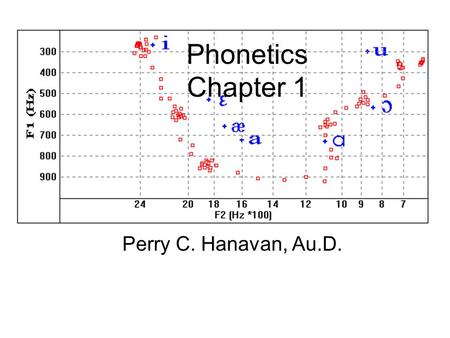 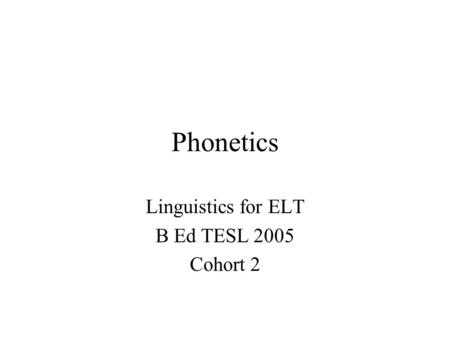 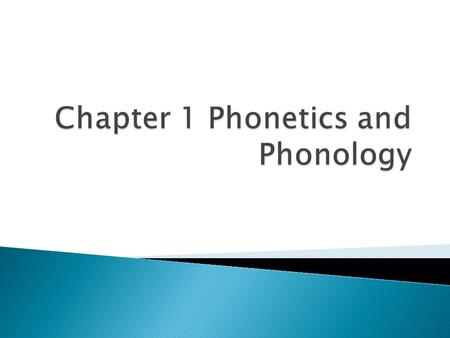 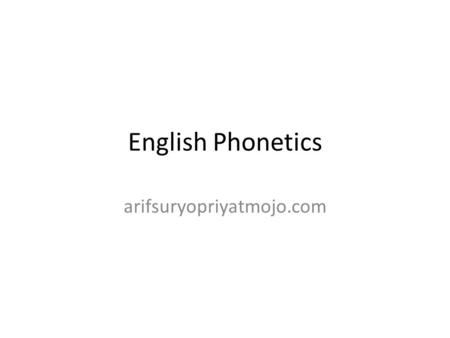