4 Buffer Overflow/Buffer Overrun A buffer overflow, also known as a buffer overrun, is defined in the NIST: “A condition at an interface under which more input can be placed into a buffer or data holding area than the capacity allocated, overwriting other information. Attackers exploit such a condition to crash a system or to insert specially crafted code that allows them to gain control of the system.”

5 Buffer Overflow Basics programming error when a process attempts to store data beyond the limits of a fixed-sized buffer overwrites adjacent memory locations – locations could hold other program variables, parameters, or program control flow data – buffer could be located on the stack, in the heap, or in the data section of the process consequences: – corruption of program data – unexpected transfer of control – memory access violations – execution of code chosen by attacker

8 Buffer Overflow Attacks to exploit a buffer overflow an attacker needs: – to identify a buffer overflow vulnerability in some program that can be triggered using externally sourced data under the attacker’s control – to understand how that buffer is stored in memory and determine potential for corruption identifying vulnerable programs can be done by: – inspection of program source – tracing the execution of programs as they process oversized input – using tools such as fuzzing to automatically identify potentially vulnerable programs

9 Programming Language History at the machine level data manipulated by machine instructions executed by the computer processor are stored in either the processor’s registers or in memory assembly language programmer is responsible for the correct interpretation of any saved data value modern high-level languages have a strong notion of type and valid operations not vulnerable to buffer overflows does incur overhead, some limits on use C and related languages have high-level control structures, but allow direct access to memory hence are vulnerable to buffer overflow have a large legacy of widely used, unsafe, and hence vulnerable code

22 Stack Overflow Variants target program can be: – a trusted system utility – network service daemon – commonly used library code shellcode functions launch a remote shell when connected to create a reverse shell that connects back to the hacker use local exploits that establish a shell flush firewall rules that currently block other attacks break out of a chroote (restricted execution) environment, giving full access to the system

24 Compile-Time Defenses: Programming Language use a modern high-level language – not vulnerable to buffer overflow attacks – compiler enforces range checks and permissible operations on variables disadvantages – additional code must be executed at run time to impose checks – flexibility and safety comes at a cost in resource use – distance from the underlying machine language and architecture means that access to some instructions and hardware resources is lost – limits their usefulness in writing code, such as device drivers, that must interact with such resources

25 Compile-Time Defenses: Safe Coding Techniques C designers placed much more emphasis on space efficiency and performance considerations than on type safety – assumed programmers would exercise due care in writing code programmers need to inspect the code and rewrite any unsafe coding – an example of this is the OpenBSD project programmers have audited the existing code base, including the operating system, standard libraries, and common utilities – this has resulted in what is widely regarded as one of the safest operating systems in widespread use

27 Compile-Time Defenses: Language Extensions / Safe Libraries handling dynamically allocated memory is more problematic because the size information is not available at compile time – requires an extension and the use of library routines programs and libraries need to be recompiled likely to have problems with third-party applications concern with C is use of unsafe standard library routines – one approach has been to replace these with safer variants » Libsafe: library is implemented as a dynamic library arranged to load before the existing standard libraries 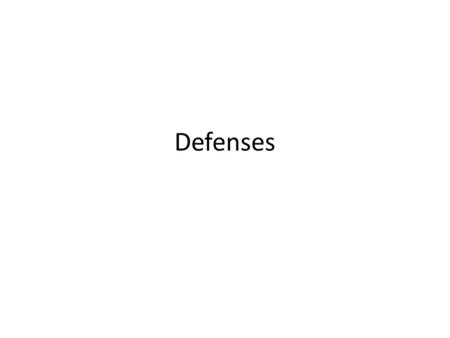 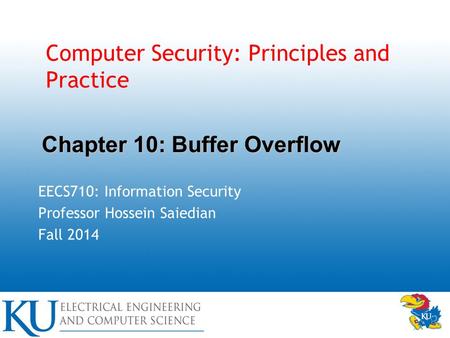 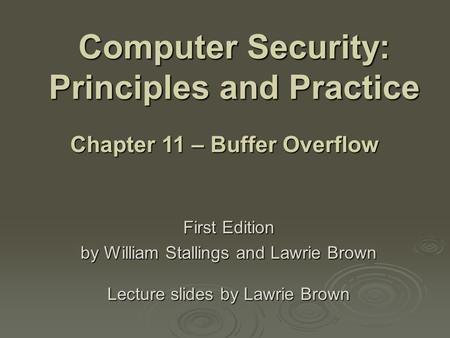 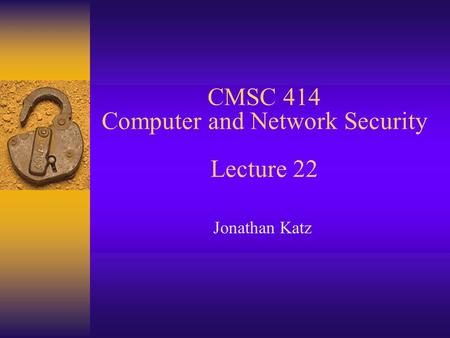 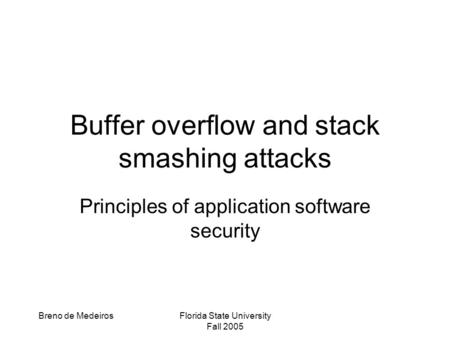 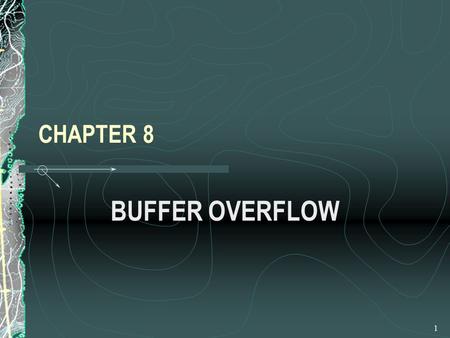 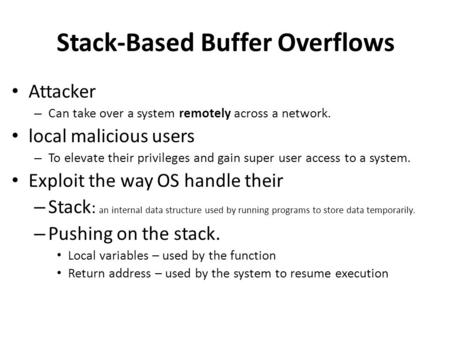 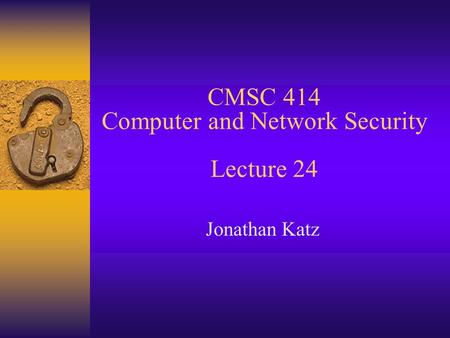 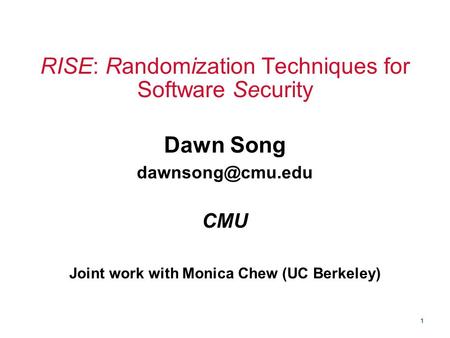 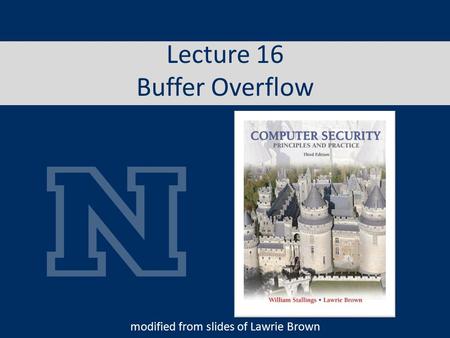 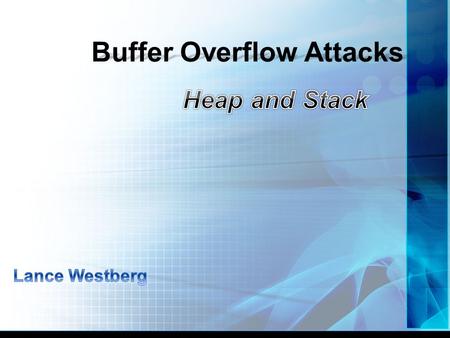 Buffer Overflow Attacks. Memory plays a key part in many computer system functions. It’s a critical component to many internal operations. From mother. 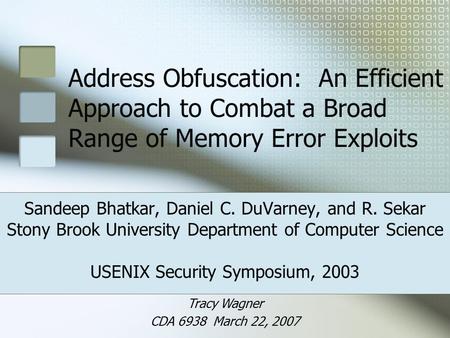 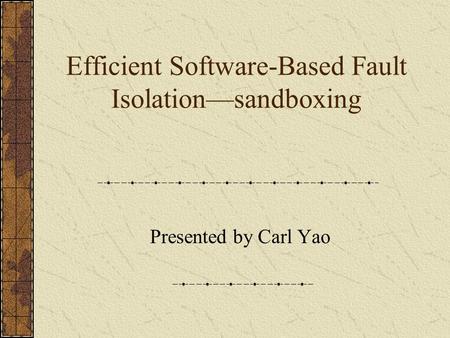 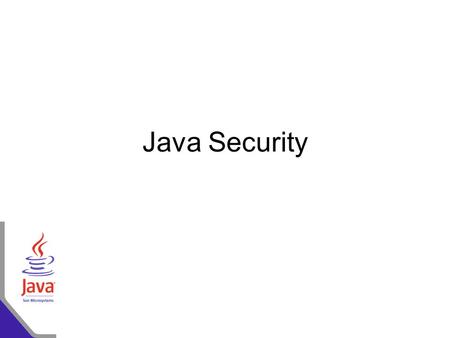 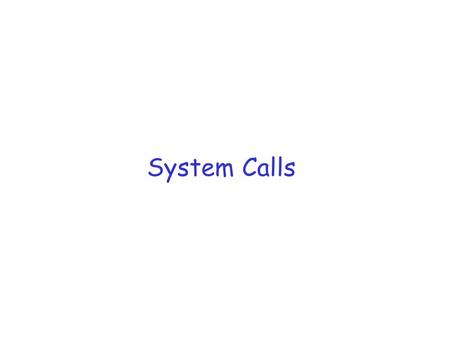 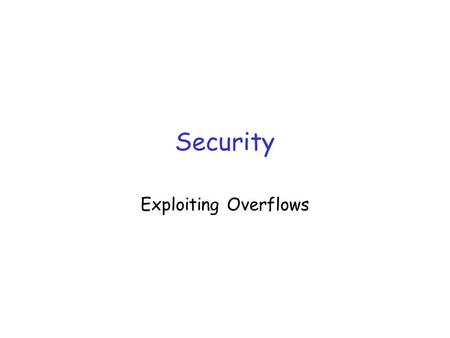 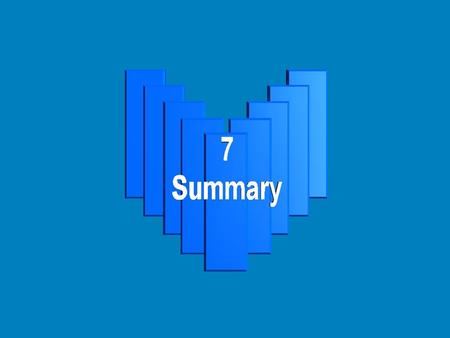 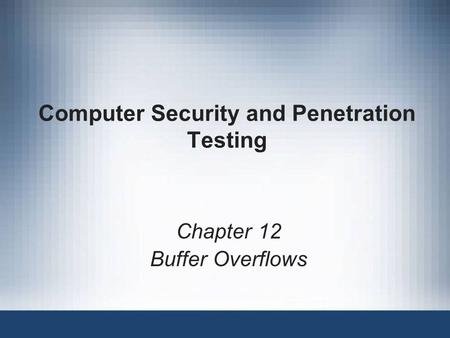