3 3 Concepts block cipher – encrypts blocks of data (say 64), essentially substituting 64 bit-data block by 64-bit encrypted block –we can specify cipher by stating the complete data->encryption, is it possible? –can two data blocks map to the same encrypted block? –can we map a data block to a smaller (larger) encrypted block? two basic operations for k -bit blocks –substitution – for each 2 k inputs specify output, impractical for large k –permutation – for each bit specifies the output position it gets block encryption usually contains multiple rounds of substituitions and premutations

4 4  (Exclusive-OR) Bitwise operation with two inputs where the output bit is 1 if exactly one of the two input bits is one (B  A)  A) = B If A is a “one time pad”, very efficient and secure Common encryption schemes (e.g. RC4) calculate a pseudo- random stream from a key

5 5 DES Intro DES – Data Encryption Standard published in 1977 by National Bureau of Standards (now NIST) with input from NSA based on IBM Lucifer cipher encodes 64-bit blocks uses 56-bit key –key consists of 8 octets, where 7 bits are useful and 8 th is parity efficient to implement in hardware, but slow in software the adoption of DES was done without public scrutiny some operations are suspect

7 7 DES Round Key Generation 56-bit key is divided into two 28-bit halves: C0 and D0 initial permutation of both parts (security value suspect) 16 rounds –in each round the bits C i-1 and D i-1 are rotated (to produce C i and D i ) then permuted (this permutation may be of security value) and some bits dropped to produce two 24-bit halves of K i

10 10 DES Weak Keys there are sixteen DES keys that are suspect 4 weak keys: – C0 and D0 are either all 0s or all 1s - thekeys are their own inverses (encrypting with the key is the same as decrypting with it) semi-weak: –either all 0s and all 1s or alternating 0s and 1s

11 11 Why is DES the Way it Is? operations in DES appear simple and arbitrary things are however mysterious –if S-Boxes 3 and 7 are swapped, DES is an order of magnitude less secure DES design process was not public, so it is not clear how the details were chosen if they leave some hidden weakness? possibility –DES was designed to be strong against specific attacks the designers knew about but did not publish (not to educate the bad guys) –are the other standards vulnerable to these attacks? 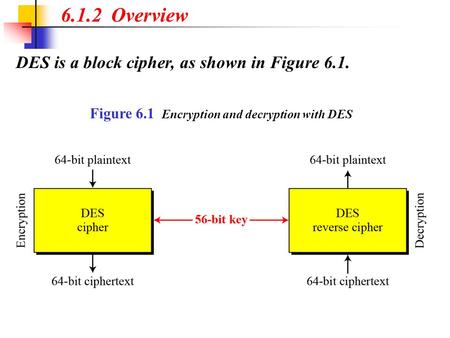 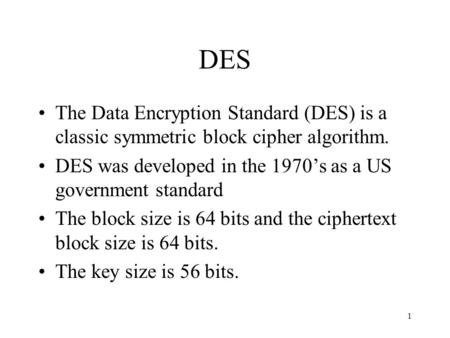 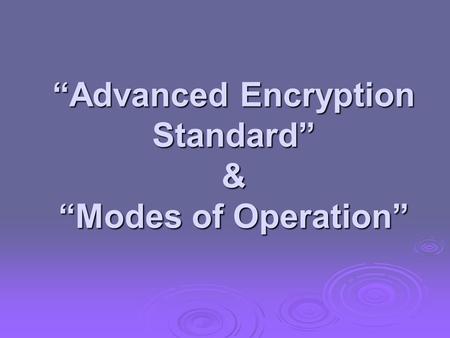 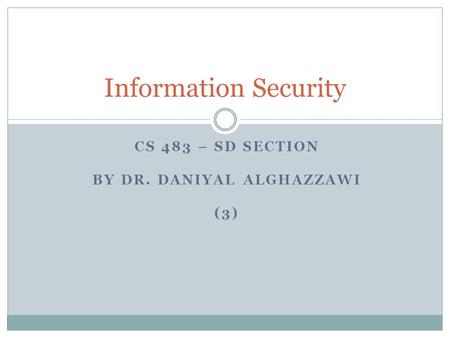 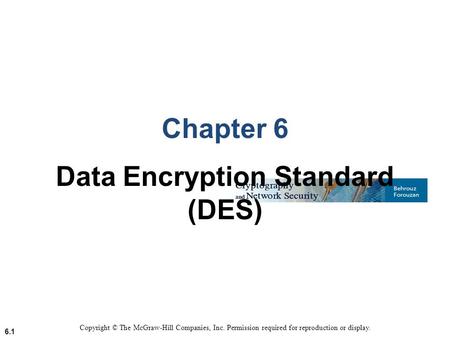 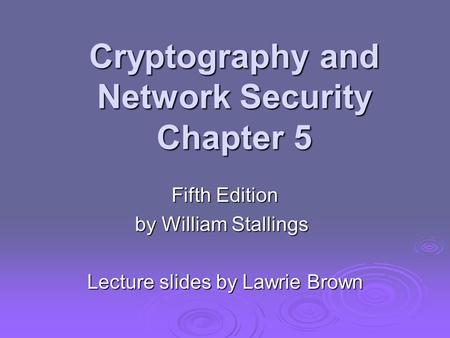 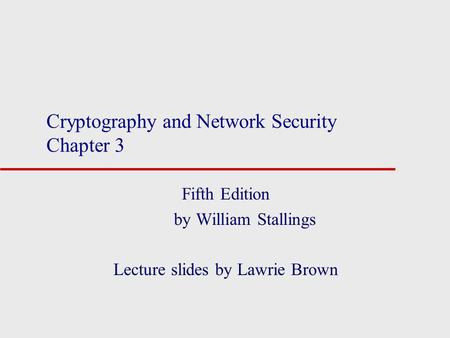 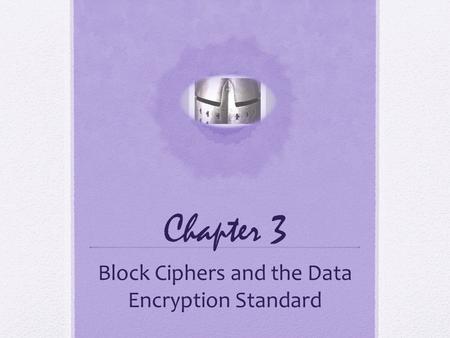 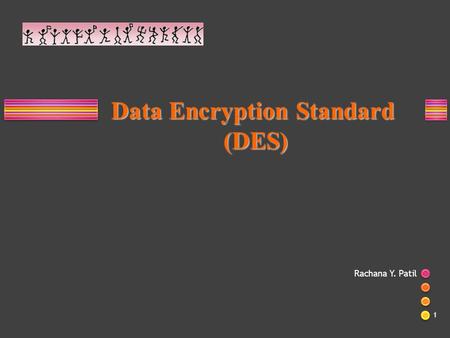 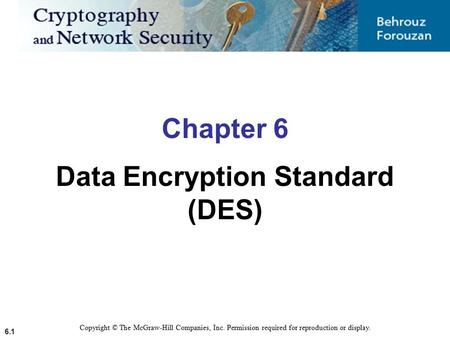 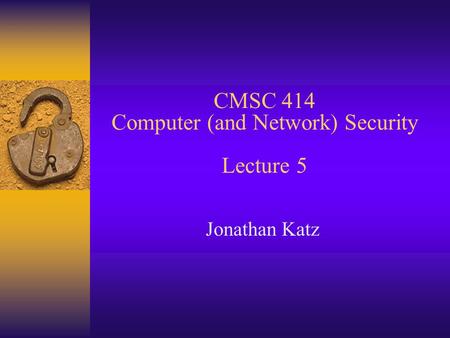 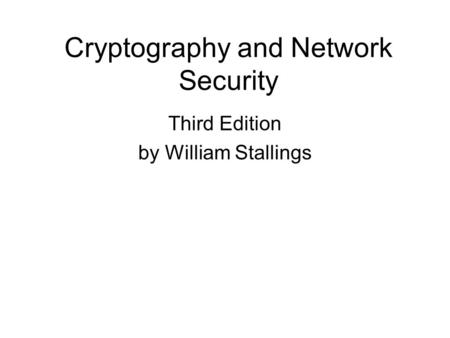 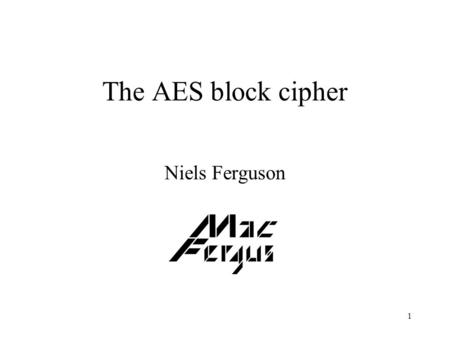 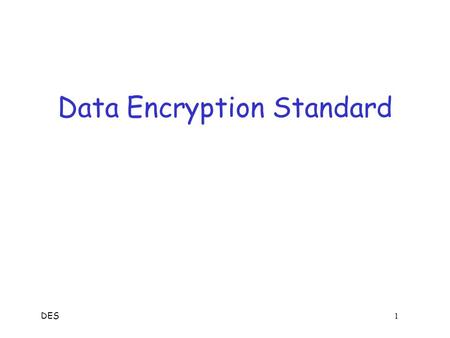 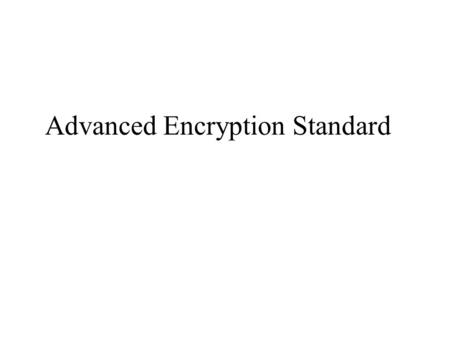 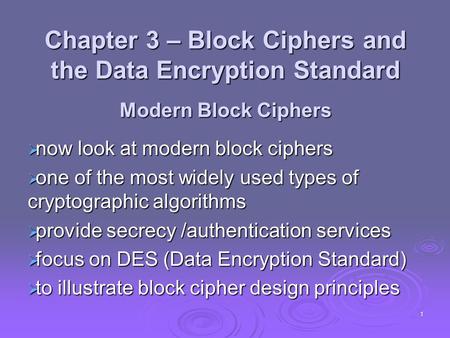 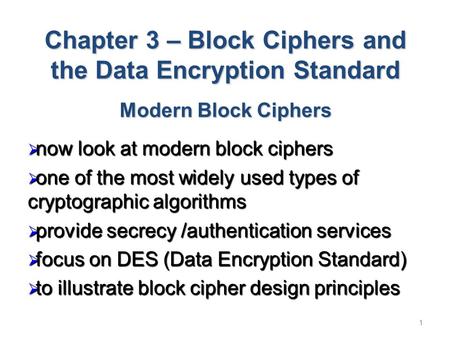 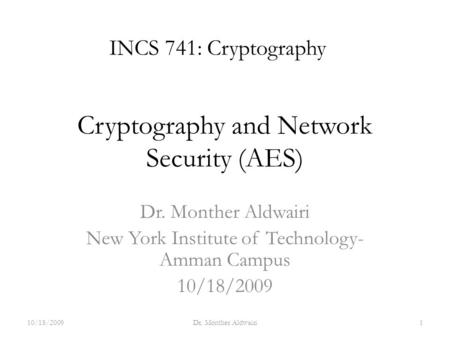 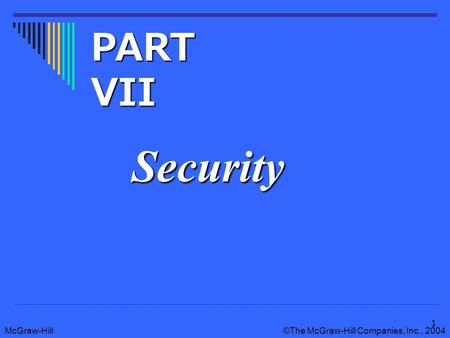