3 Niamh came to Ireland from Tír na nÓg. In Tír na nÓg nobody ever grew old.

4 When Niamh arrived she met Oisín. Oisín was the son of Fionn, the leader of the Fianna. They fell in love.

5 Niamh asked Oisín to come to Tír na nÓg with her.

7 After 3 years, Oisín missed his family and friends. He asked Niamh if he could go back to Ireland to see them.

8 Niamh said he could go back but he was not to put his feet on Irish soil. She gave him her white horse. Oisín set off on the horse.

9 When he arrived in Ireland, Oisín could not find Fionn and the Fianna. He asked somebody if they knew where they were. He found out that they died 300 years ago.

10 Oisín was very sad. He decided to return to Tír na nÓg.

11 He met some men trying to lift a heavy stone. They asked for Oisín’s help. Oisín leaned over to help. The strap of the saddle broke. Oisín fell to the ground.

12 As soon as he touched the ground he became a very, very old man and died shortly after. The white horse galloped off, back to Tír na nÓg. 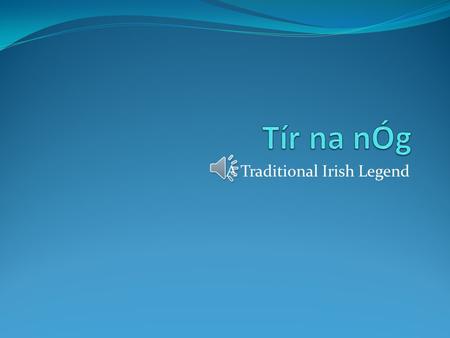 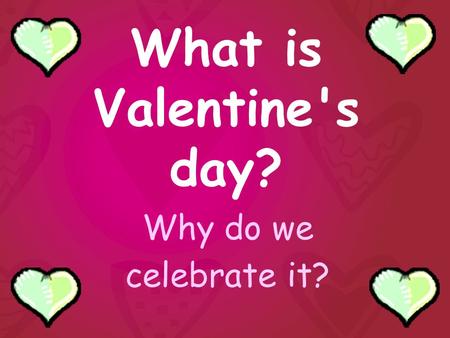 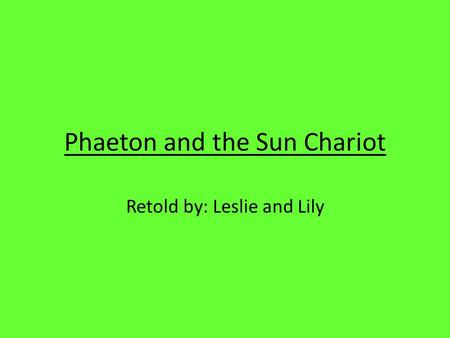 Phaeton and the Sun Chariot Retold by: Leslie and Lily. 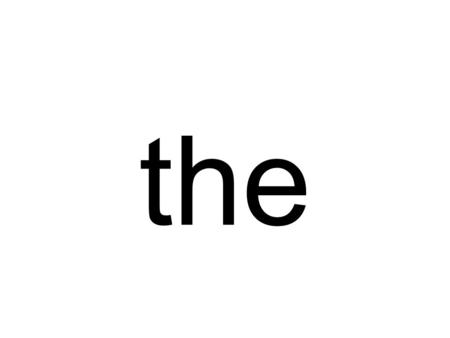 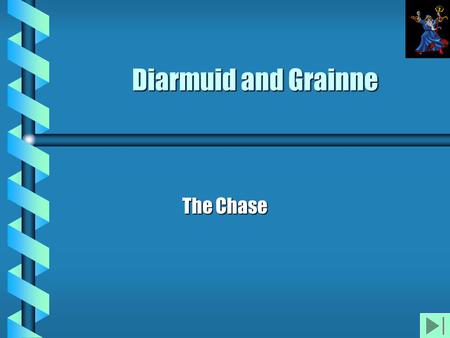 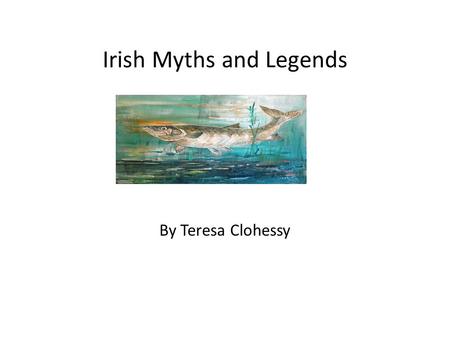 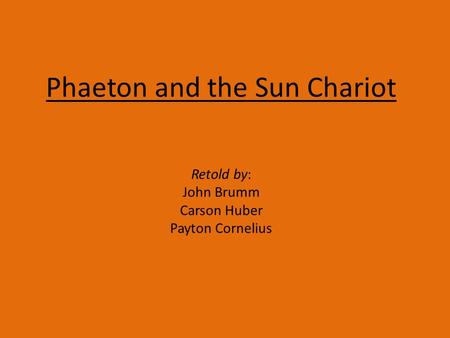