Presentation on theme: "Women‘s employment in the context of culture and work-family arrangements in a comparative perspective Birgit Pfau-Effinger, University of Hamburg."— Presentation transcript:

1 Women‘s employment in the context of culture and work-family arrangements in a comparative perspective Birgit Pfau-Effinger, University of Hamburg

4 central question How can cross-national differences in the behaviour of women between family and employment be explained?

5 common argument in comparative social policy research Welfare state policies determine the behaviour of women between labour market and family (labour force participation, part-time work, informal family care). Cross-national differences in the behaviour of women between work and family can therefore be explained by differences in the type of welfare state (for ex. Siim 2000; Lewis 1998)

6 challenging this argument Many European welfare states have established generous rights for children to public childcare provision (like also Finland and Netherlands). Take up rates however are very different. The real structures of supply of public childcare reflect a mixture of family policies and behaviour of families (take up rates). The degree to which the welfare state provides public childcare among other things also reflects cultural attitudes in the population towards childcare.

8 basic assumption concerning the explanation of women‘s behavior between family and employment Cultural differences, besides institutional differences, contribute substantially to the explanation of cross-national differences in the behaviour of women between family and employment. Cultural differences also interact with welfare state policies, even if there can be tensions and contradictions. Women act in the context of cultural values and models towards the family, welfare state policies and other institutions, like labor markets.

11 The central dimensions of the family culture include values and models in relation to... the division of labor within the family the adequate sphere for the upbringing of children (family, or external childcare provision) the main sphere/s of work of women and men the societal esteem for each of these sphere the degree of dependence/autonomy in the relationship of spouses

13 main relevant elements of the work-family arrangement for the explanation of the differences the dominant family model(s) the welfare regime: policies relating to the relationship of the citizen towards the welfare state (Esping-Andersen 1990, 1999)

14 The interaction of family model and welfare regime

15 The current differences in the dominant family model can to a substantial degree be explained by the degree to which the housewife model of the male breadwinner family was relevant in the earlier stage of development (1950s and 1960s). The cultural differences which existed at that stage (1950s and 1960s) can particularly also be explained by the role of the urban bourgeoisie in the history of the respective society. Histocial explanation why a specific family model is dominant

20 Thank you very much for your attention!

Download ppt "Women‘s employment in the context of culture and work-family arrangements in a comparative perspective Birgit Pfau-Effinger, University of Hamburg." 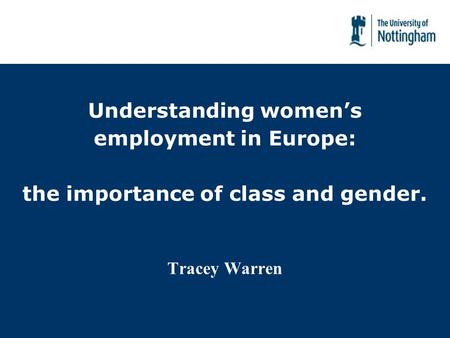 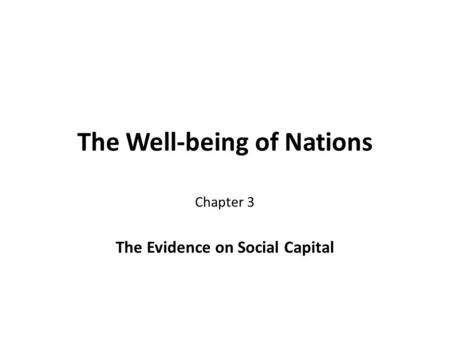 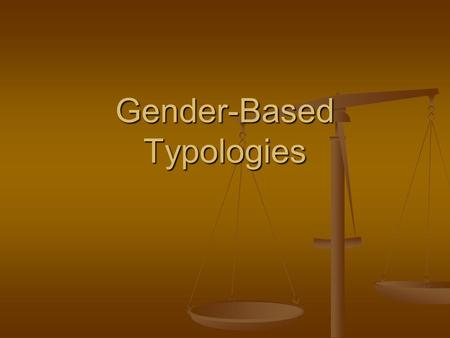 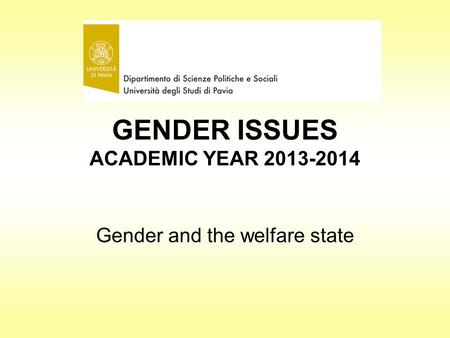 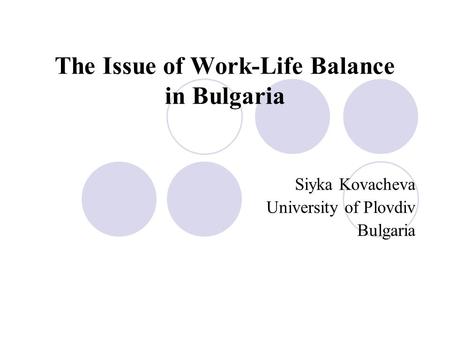 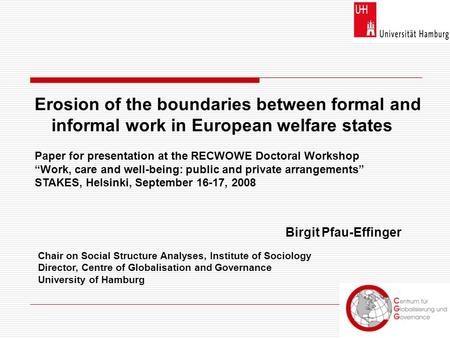 Erosion of the boundaries between formal and informal work in European welfare states Paper for presentation at the RECWOWE Doctoral Workshop “Work, care. 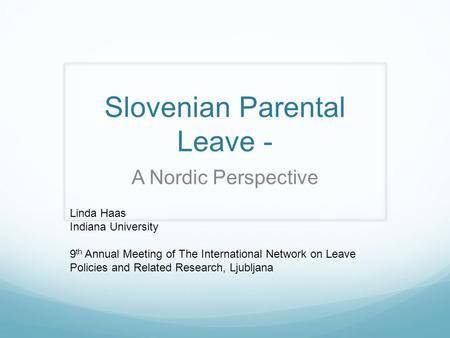 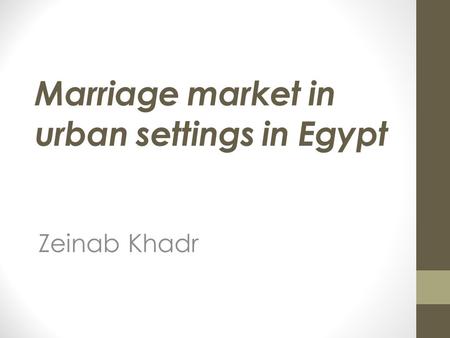 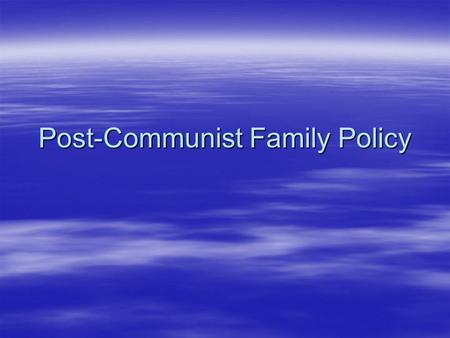 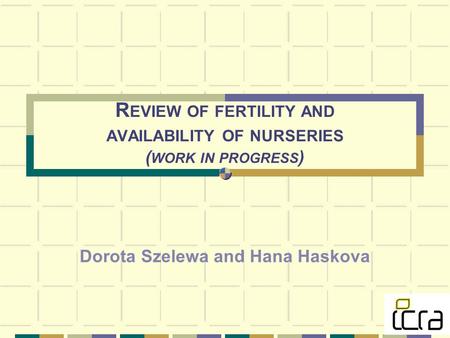 R EVIEW OF FERTILITY AND AVAILABILITY OF NURSERIES ( WORK IN PROGRESS ) Dorota Szelewa and Hana Haskova. 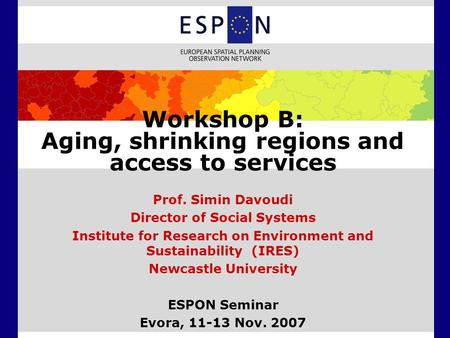 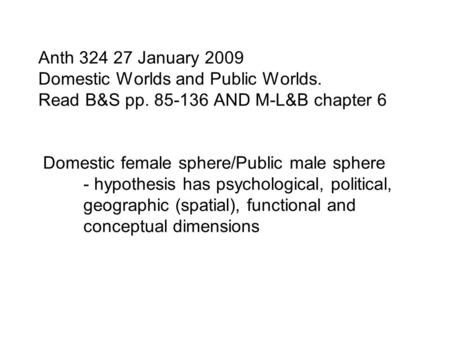 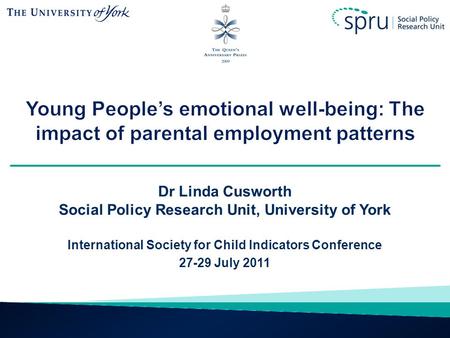 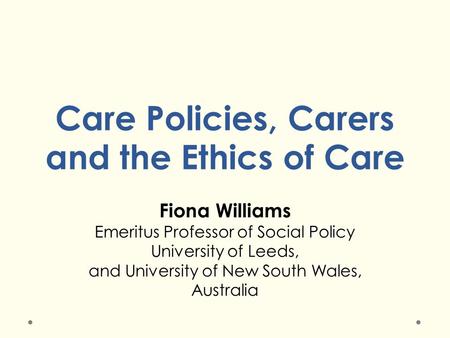 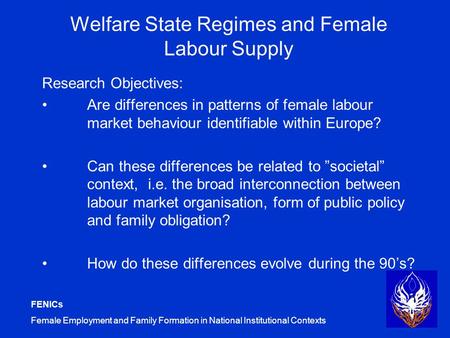 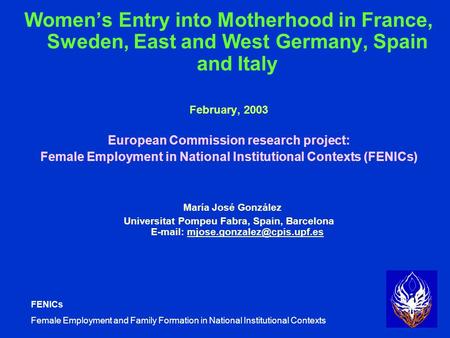 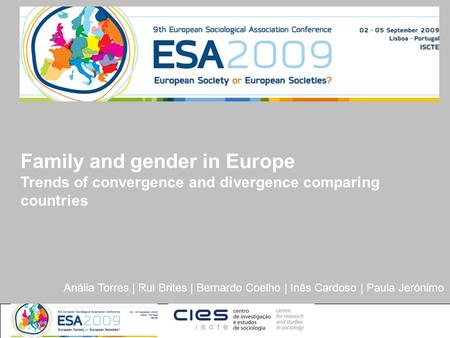