2 Facts about Finland's waters 187 888 lakes over 5 are 25 000 km rivers 46 000 km coastline Lakes are shallow and small, coastal waters are shallow and closed -> vulnerable for eutrofication Nutrients from our own rivers and lakes the biggest problem in coastal waters Lot of settlement and agriculture on the coastal area New settlement, salting and chemical accidents are threat for groundwater Only about 2% of small waters like streams are in natural condition in southern Finland

9 NGO work in the Implementation of WFD Participation in the national law drafting committee regarding WFD Participation in the WFD Working Group of EEB (European Environmental Bureau) Statements /comments about consultations, national guidance documents, program for monitoring of water status Members in every co-operation group in river basin districts Training / education for our members in the cooperation groups –Preparation of instructions for programs of measures –Seminars

14 Performance of Finland in the Implementation of WFD Biggest problems in the preparation of programmes of measures: Agriculture and how to reduce nutrient load – EU legislation (CAP)‏ Climate change and it's effects to nutrient load Heavily modified waters (hydropower, dams) – What WFD can do? –WFD management plans > ground for modification of legislation (water law and the old permits of hydropower)‏

16 Co-operation croups Role is mainly information forum: Only few meetings per year, big size of the group, not communicative, not clear rules how to take account different opinions in the river basin management plan Sub groups or working groups good Some results of the report 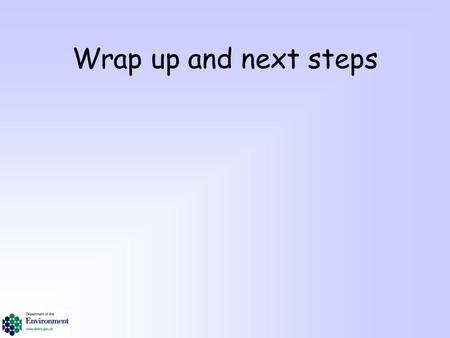 Wrap up and next steps. Remit of Water Forum To enable stakeholders to engage & influence statutory authorities in implementation of WFD To help ensure. 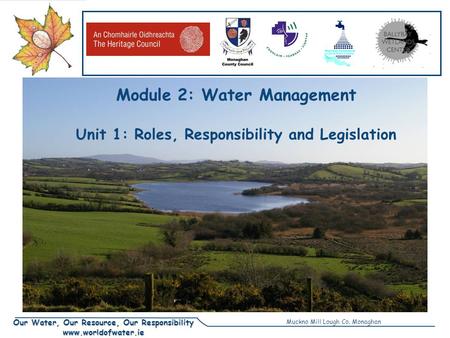 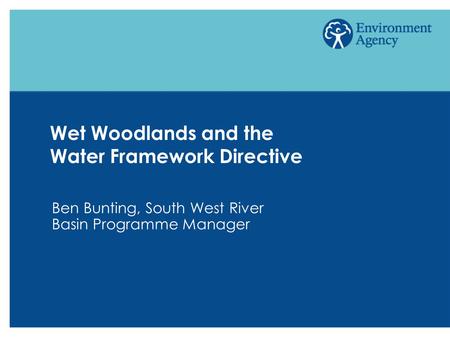 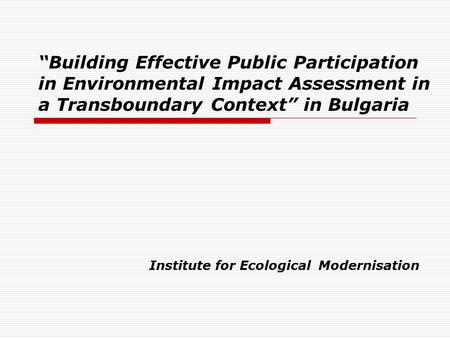 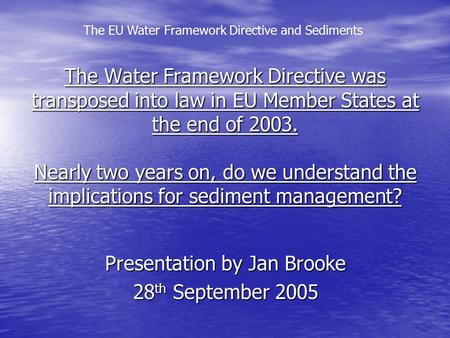 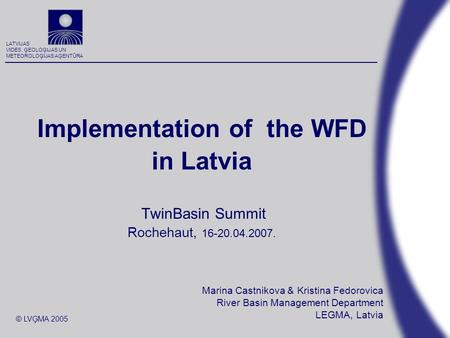 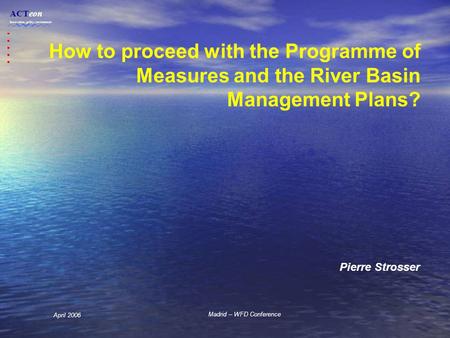 ACTeon Innovation, policy, environment Madrid – WFD Conference April 2006 How to proceed with the Programme of Measures and the River Basin Management. 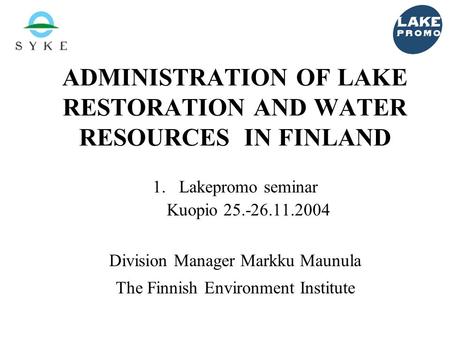 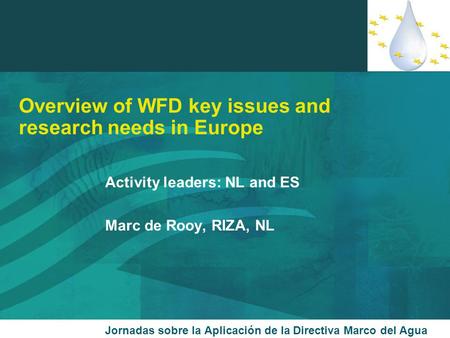 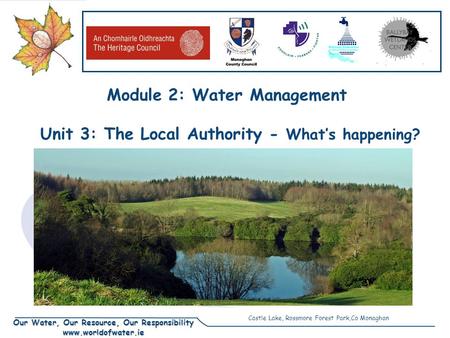 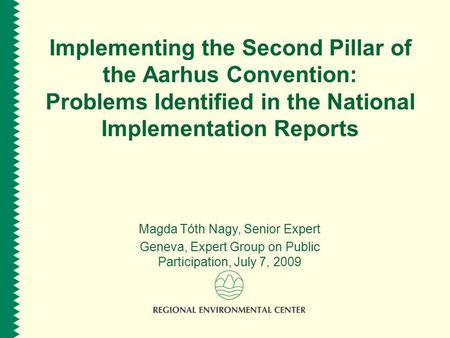 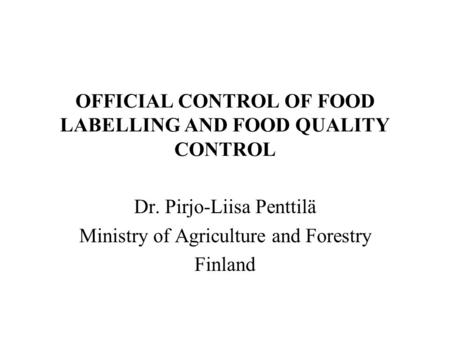 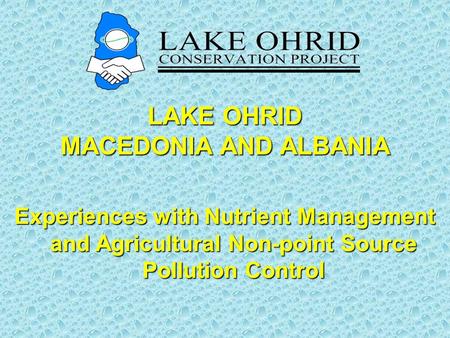 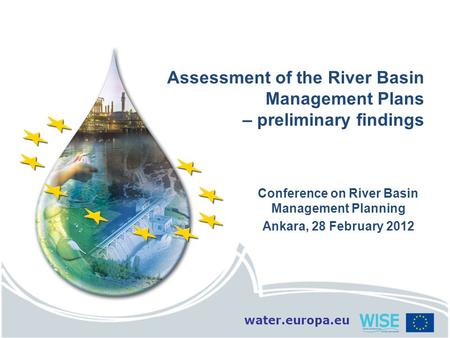 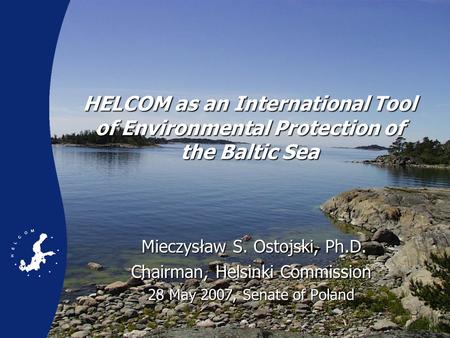 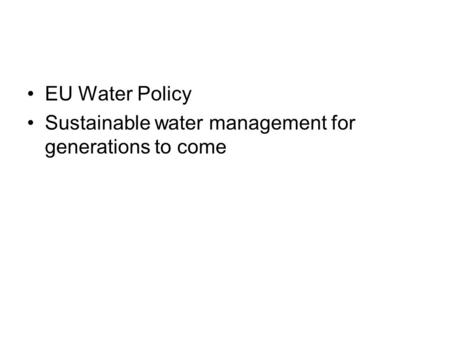 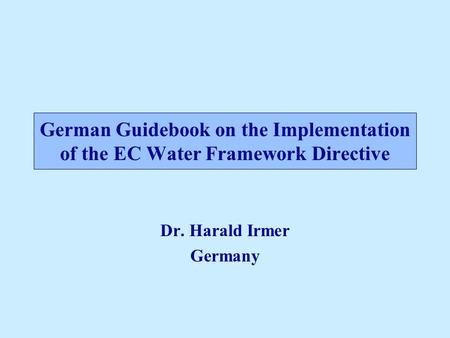 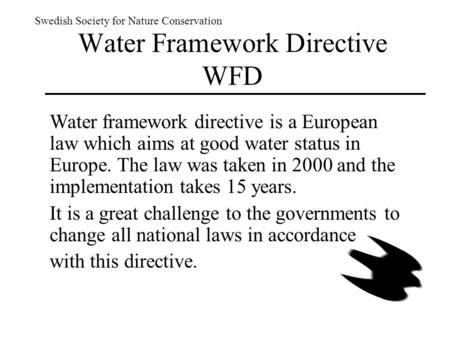 Swedish Society for Nature Conservation Water framework directive is a European law which aims at good water status in Europe. The law was taken in 2000. 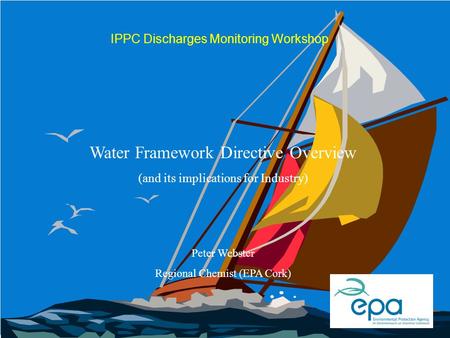 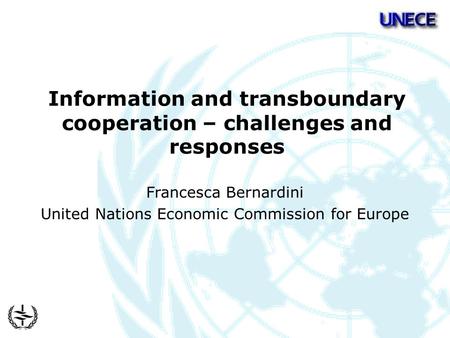