3 CLASS 2 2.2 Non-Flammable Gases: Gases which are neither flammable nor poisonous. Includes the cryogenic gases/liquids (temperatures of below -100°C) used for cryopreservation and rocket fuels, such as nitrogen and neon. 2.1 Flammable Gas: Gases which ignite on contact with an ignition source, such as acetylene and hydrogen. 1.3 — Explosives with a minor blast hazard. (rocket propellant, display fireworks) 2.3 Poisonous Gases: Gases liable to cause death or serious injury to human health if inhaled; examples are fluorine, chlorine, and hydrogen cyanide. 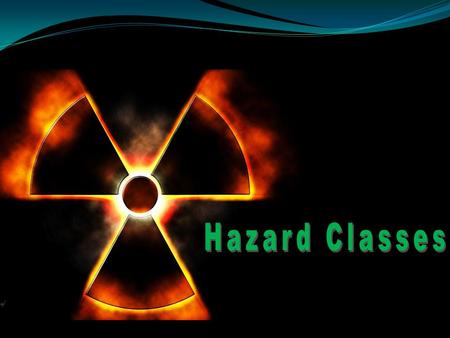 Learning Objective List the major hazard classes and the most common material associated with each class. Describe the general hazards associated with. 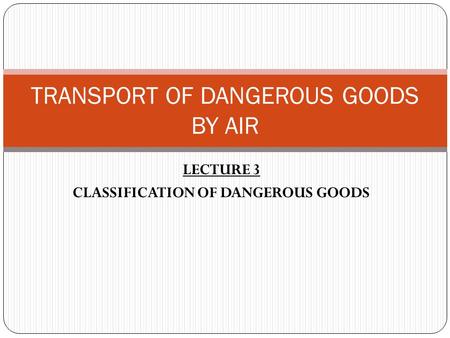 TRANSPORT OF DANGEROUS GOODS BY AIR 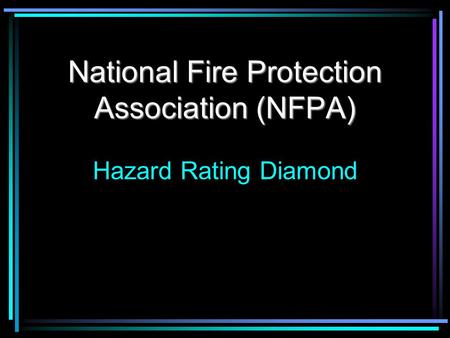 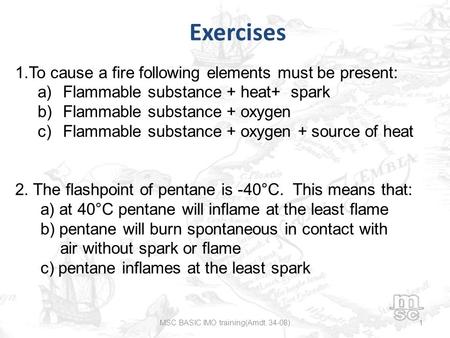 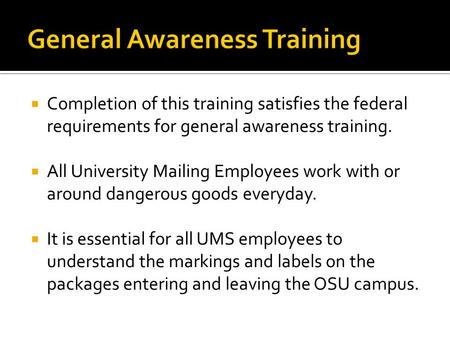  Completion of this training satisfies the federal requirements for general awareness training.  All University Mailing Employees work with or around. 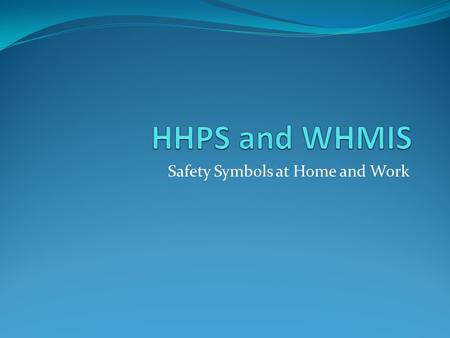 Safety Symbols at Home and Work 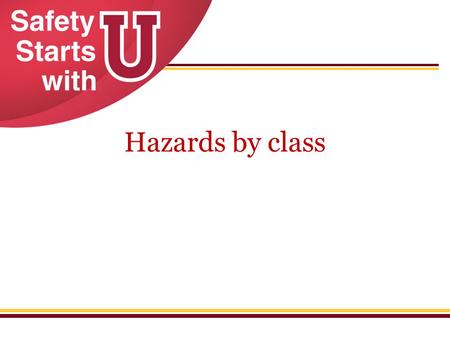 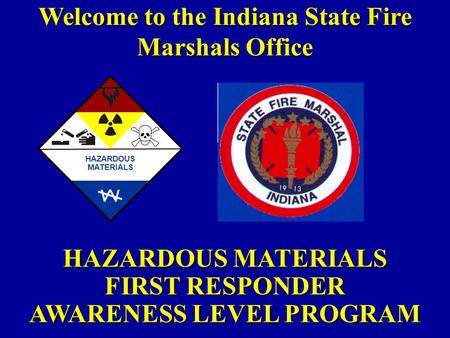 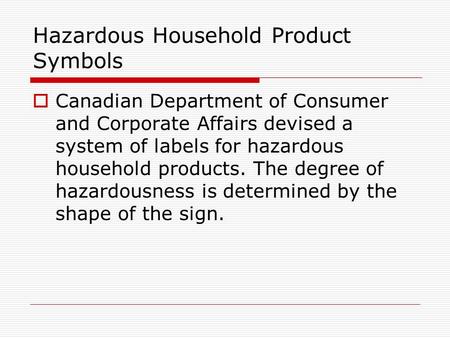 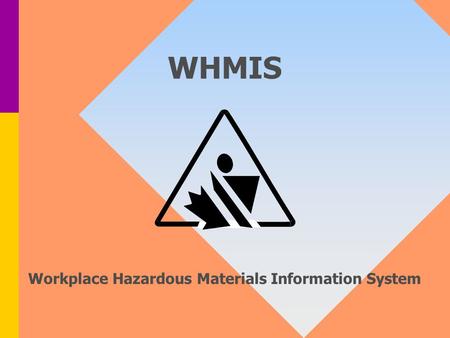 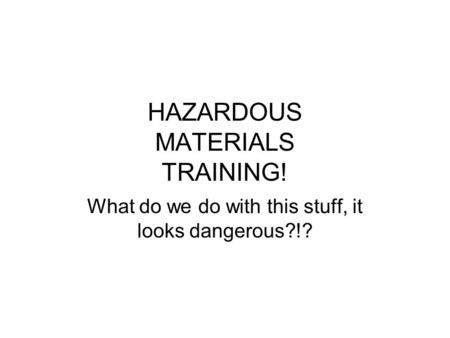 HAZARDOUS MATERIALS TRAINING! What do we do with this stuff, it looks dangerous?!? 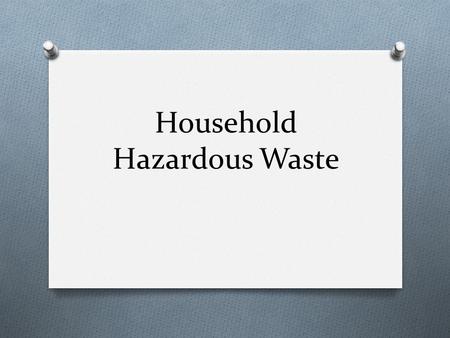 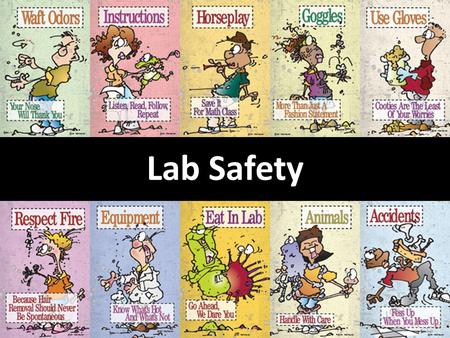 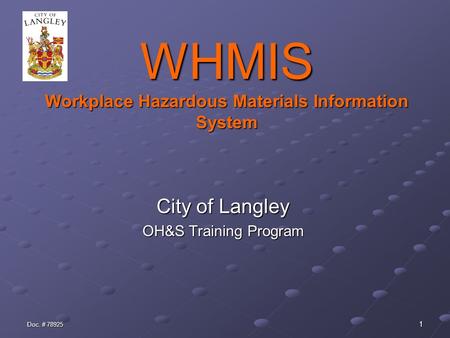 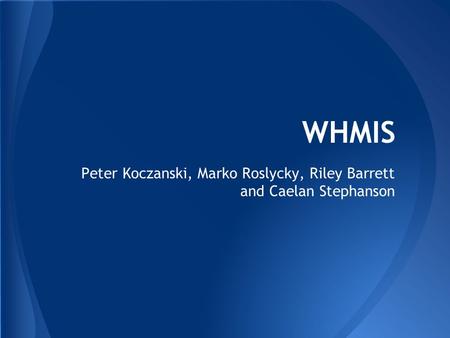 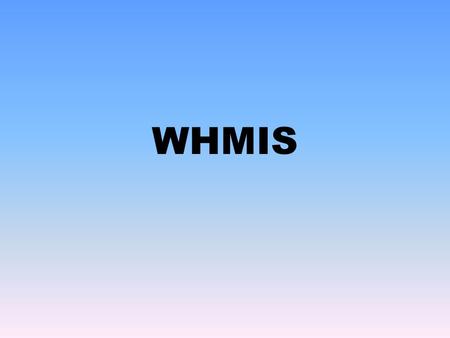 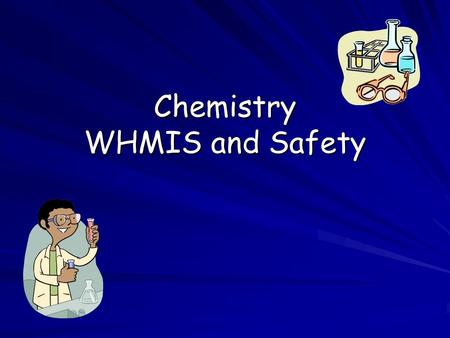 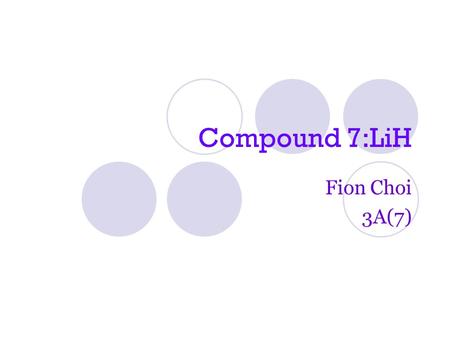 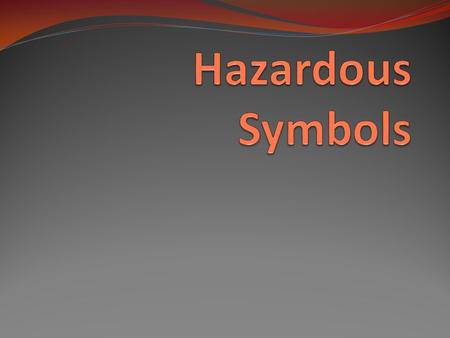 How many correct hazardous symbols do you have? 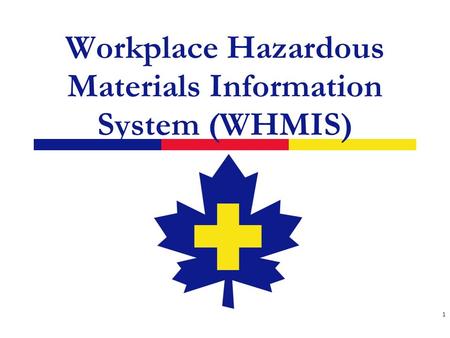