Seminar 7. Chapter Overview Chapter 7 provides a basic overview of the problem of uninsurance and health reform attempts to reduce the number of uninsured.

Presentation on theme: "Seminar 7. Chapter Overview Chapter 7 provides a basic overview of the problem of uninsurance and health reform attempts to reduce the number of uninsured."— Presentation transcript:

6 Uninsured - Cost There are a variety of ways to count the cost of uninsurance – Poorer health status Lower quality of life, more anxiety – Financial costs High cost of care for uninsured patients Cost to providers who give uncompensated or reduced rate care Cost to federal, state, and local governments to assist providers who give reduced rate or charity care to the uninsured Cost to privately insured if cost-shifting occurs – Opportunity costs Costs to individuals, providers, governments who could be spending resources on other needs – Productivity costs If productivity reduced because workers are ill

8 Health Reform There have been numerous health reform attempts in the U.S. – All attempts at national health reform to crate universal or near-universal coverage have failed – Some successes at the state level

Download ppt "Seminar 7. Chapter Overview Chapter 7 provides a basic overview of the problem of uninsurance and health reform attempts to reduce the number of uninsured." 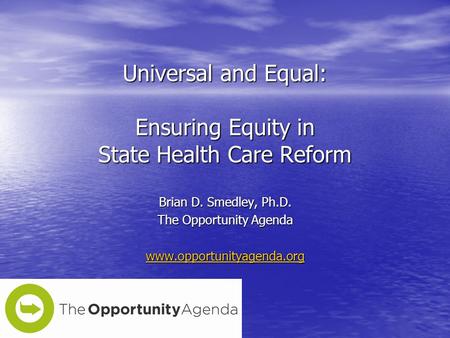 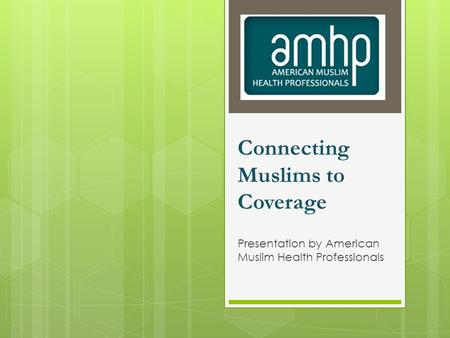 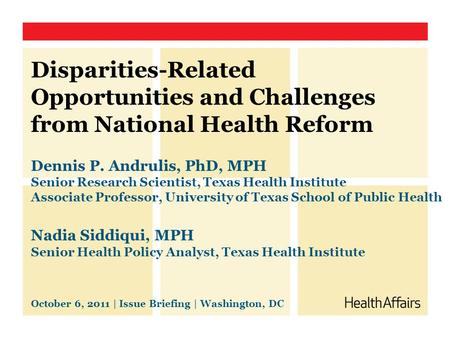 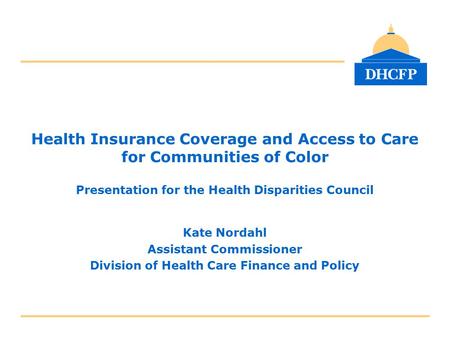 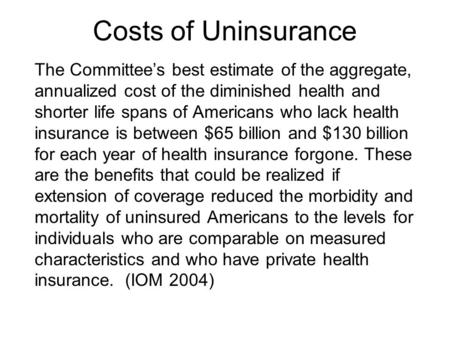 Costs of Uninsurance The Committee’s best estimate of the aggregate, annualized cost of the diminished health and shorter life spans of Americans who lack. 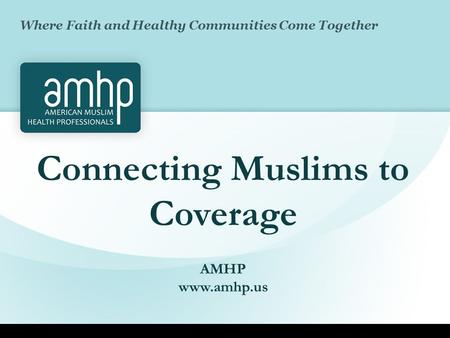 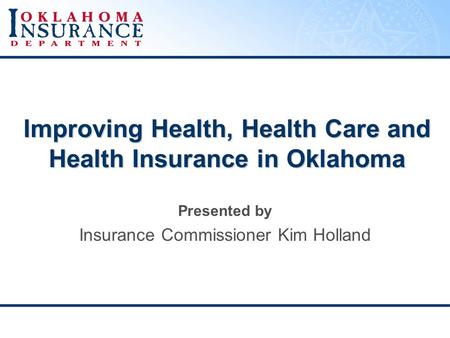 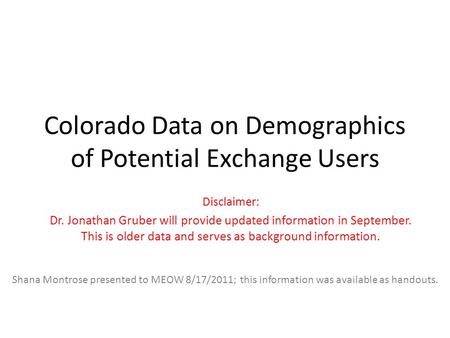 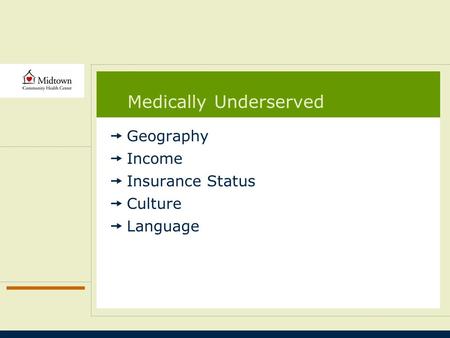 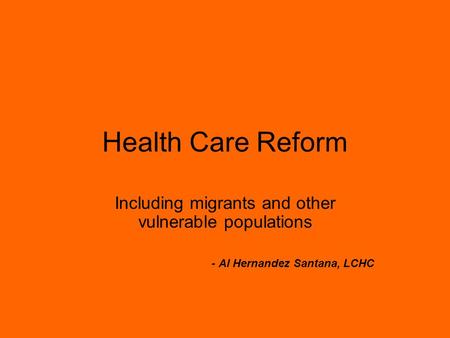 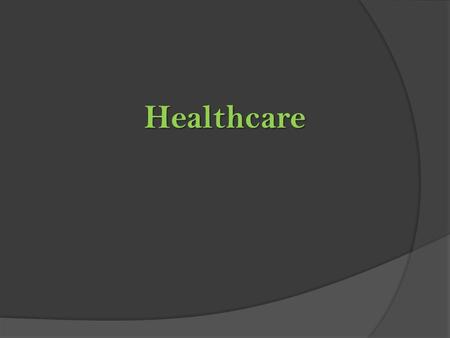 History of Community Health Centers. In the 1960s, as President Johnson's declared "War on Poverty" began to ripple through America, the first proposal. 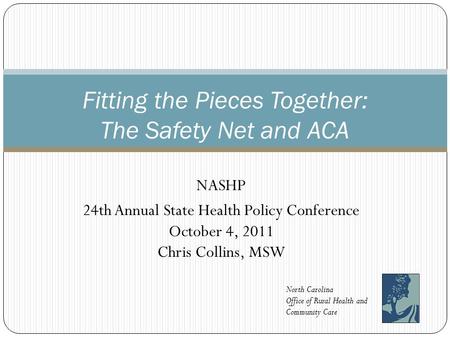