2 President Van Buren In the election of 1836 Martin Van Buren was chosen to be the next President. Unfortunately the Panic of 1837 (an economic crisis) began shortly after he took office.

3 Panic of 1837 The Panic of 1837 happened because:
Speculators began to buy land by borrowing huge amounts of money. The Bank of the U.S. was eliminated and state banks began to print more money that was not backed by gold and silver. This depreciated the value of American currency. Jackson had tried to stop this by ordering that land purchases be paid only in gold and silver.

4 Depression A depression hit America and lasted for three years.
People were starving and out of work. About 90% of the factories in the North closed. Although Van Buren was known as a great politician he was blamed for the nations problems. The Whigs saw this as an opportunity for victory but knew their candidate had to be a “common man”. They chose William Henry Harrison (of Tippecanoe fame) to lead their party with John Tyler as his Vice Presidential running mate. Van Buren was re-nominated by the Democrats in 1840

5 Campaign for President
Harrison led a down to earth campaign. He toured the country Gave speeches Met people His supporters rolled balls down the street crying “Keep the ball rolling”. He gave away campaign buttons with the words “Tippecanoe and Tyler Too!” Democrats fought hard to beat Harrison, calling him “Granny Harrison the Petticoat General”. But their strategy failed and Harrison easily won the election.

6 President Harrison Or Is It?
Unfortunately, Harrison died one month after taking office. He was the first President to die in office. John Tyler took over as the new President. Harrison’s death crushed Whig plans to reinstate the U.S. bank as Tyler vetoed the bill to create a new bank. Tyler’s stay in office was awful. All his cabinet except Daniel Webster resigned. The Whigs fought amongst themselves and got little accomplished. 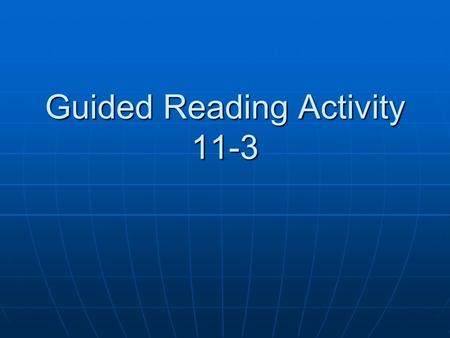 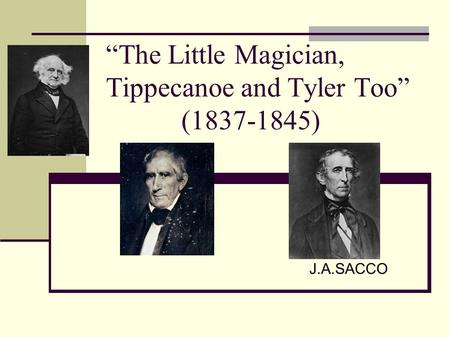 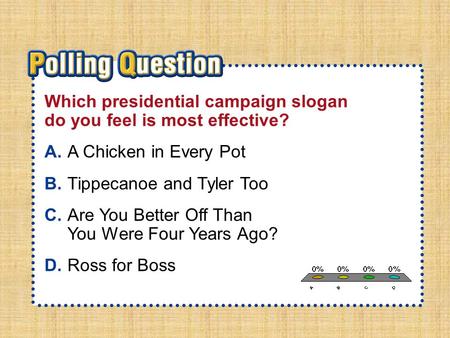 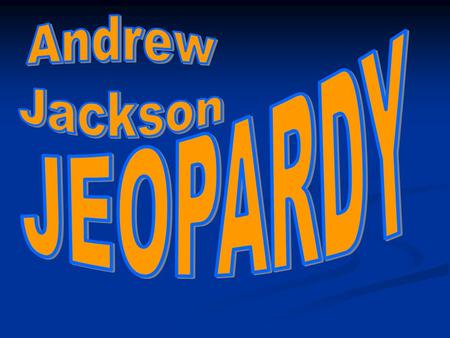 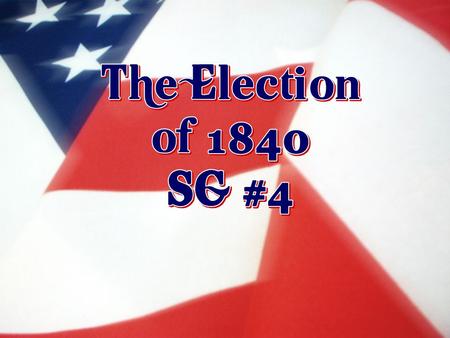 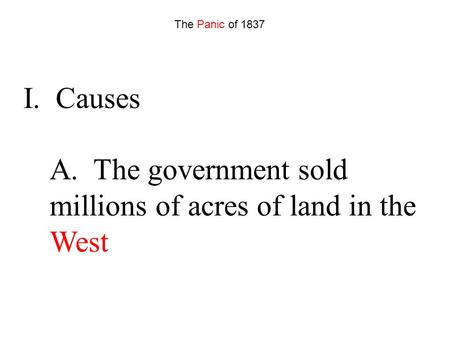 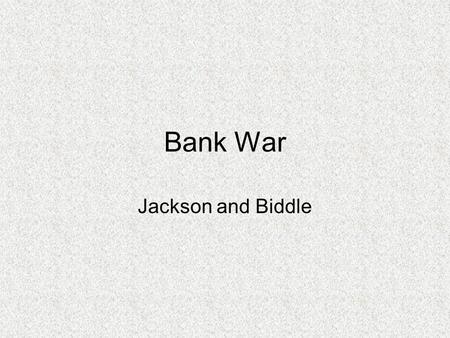 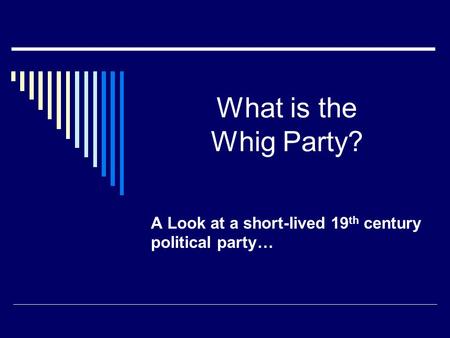 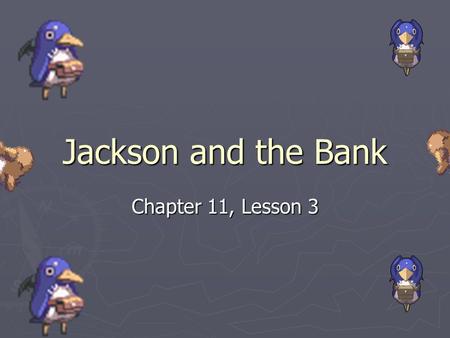 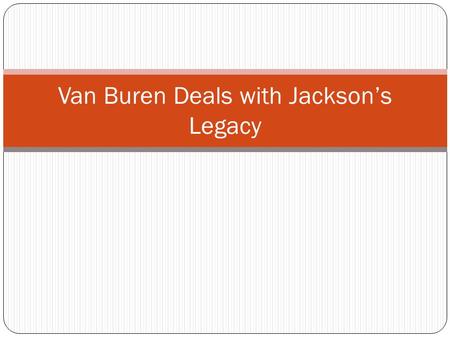