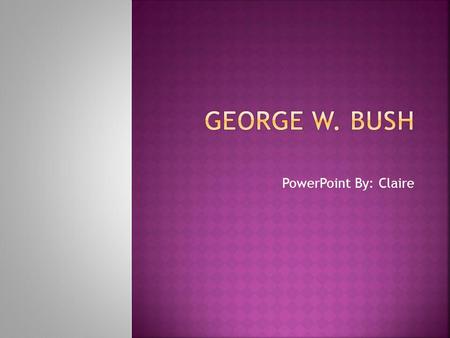 PowerPoint By: Claire.  George was born on July, 6,  He was the oldest of 6 children.  His siblings were Jeb, Neil, Marvin, Dorothy. and himself. 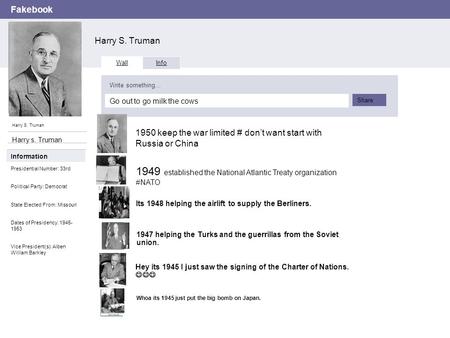 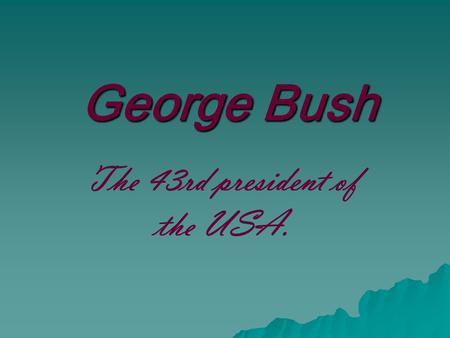 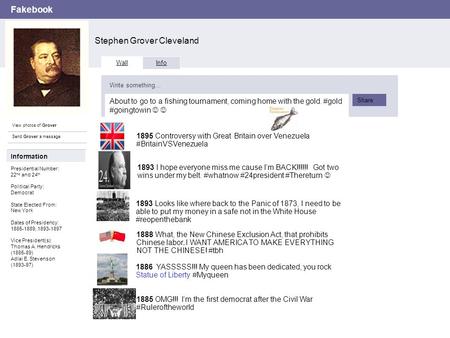 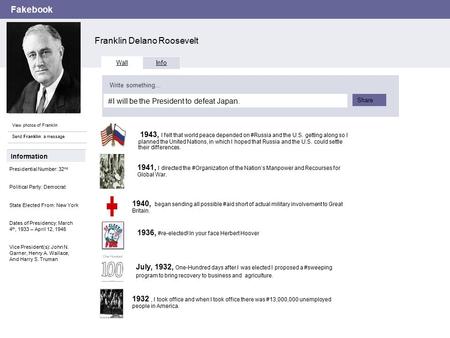 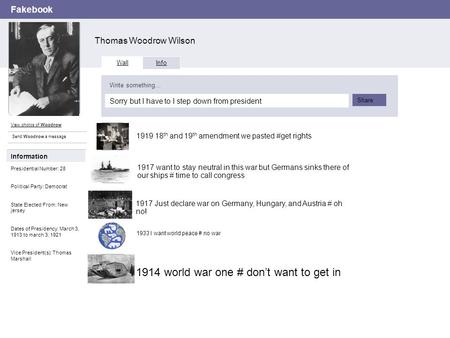 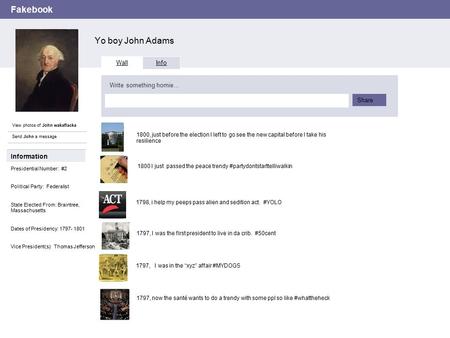 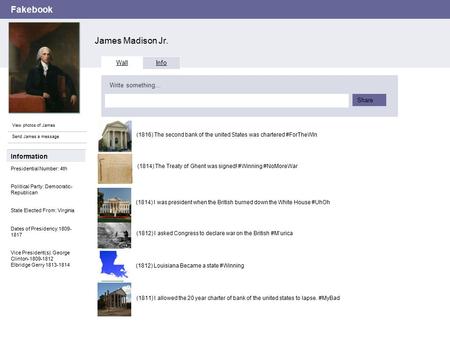 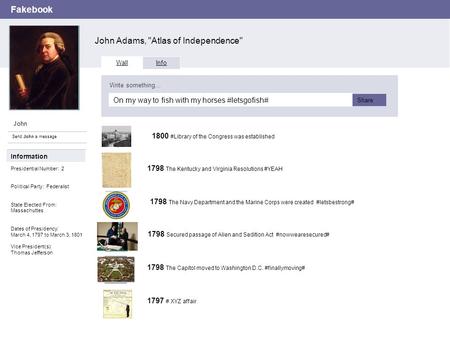 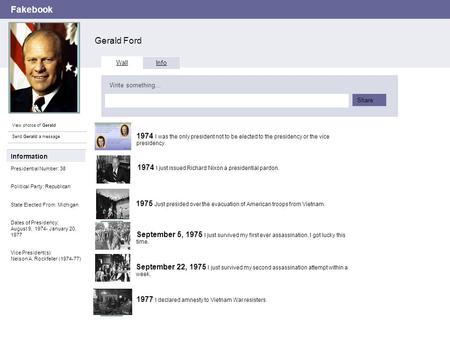 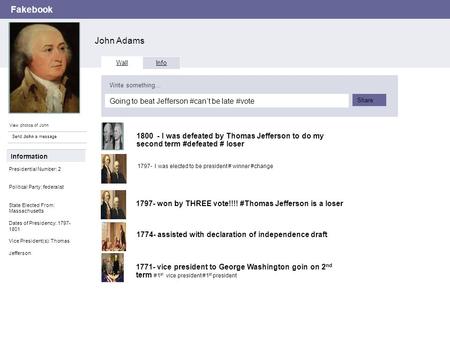 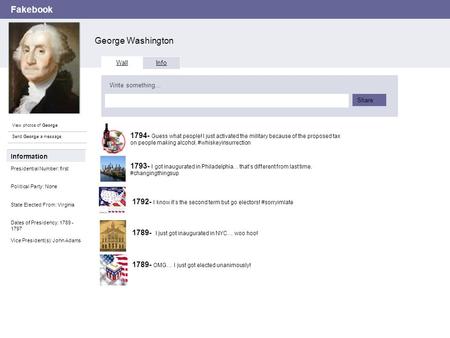 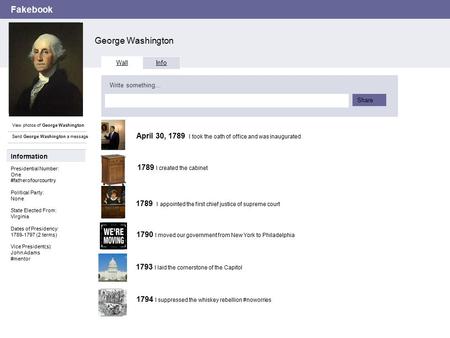 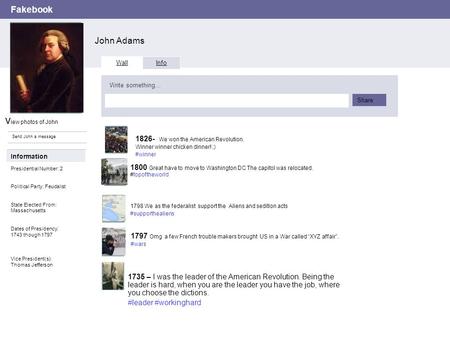 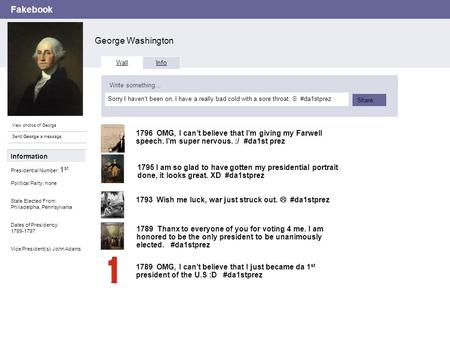 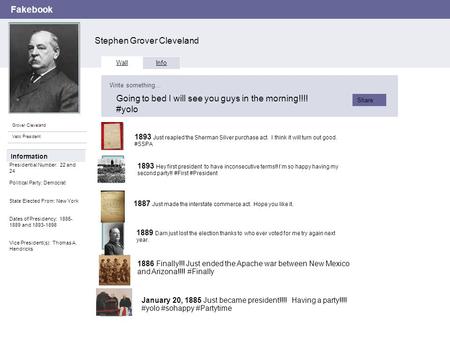