7 Key pig welfare factors for fattening pigs: no tail docking “An intact curly tail may well be the single most important animal-based welfare indicator for weaned, growing and finishing pigs ”: Technical Report prepared for EFSA in 2011

8 Good welfare can lead to productivity benefits “Advanced levels of animal welfare bring countless benefits to both our pigs and our business by reducing the stress levels in our animals, which we believe enhances pig performance” Martin Barker, Midland Pig Producers

9 Size not key criterion BUT harder to provide good welfare in mega-farm Large –scale systems make it difficult to treat animals as individual sentient beings In large-scale systems it is possible, with first-rate management, to prevent the worst of welfare problems, but difficult to provide positively good welfare Welfare is about more than preventing ill-health, pain, discomfort, fear, distress, hunger & thirst It’s also about the ability to express innate/natural behaviour, to experience a positive sense of well-being

11 Large-scale dairy: Problems arise not so much from size but from practices commonly associated with large-scale dairies Large-scale dairies usually use high yielding cows EFSA: “Long term genetic selection for high milk yield is the major factor causing poor welfare, in particular health problems, in dairy cows.” Opposed to zero-grazing - cows should have access to pasture during the grass-growing season - grazing is a core aspect of dairy cow behaviour EFSA: if dairy cows are not kept on pasture for parts of the year, there is an increased risk of lameness, mastitis & a range of other health problems

12 Dairies: in one respect large scale is a problem Cows kept in large group would need large area of pasture – walking back to milking parlour may be impractical So zero-grazing is stimulated

13 DairyCo economics study DairyCo study: milk yield is not the main driver of profit production costs are key determinant of profit & feed costs (main component of overall costs) are lower in grass-based systems report shows grass-based systems can be as, or more profitable, than intensive indoor systems Indeed, from point of view of feed efficiency, revenue per litre & net margin per litre best option is for cows to be in a well-managed pasture-based system. Profiting from efficient milk production, 2012. DairyCo Milkbench +

14 US study on environmental impacts of dairy: Agricultural research, May-June 2011 Title: ‘Putting dairy cows out to pasture: an environmental plus’ GHG emissions 8% lower & ammonia emissions 30% lower in year round grazing than in indoor systems Outdoor systems do not require as much feed for livestock Fields formerly used for feed crops were converted to perennial grasslands big increase in carbon sequestration levels & substantial fall in sediment erosion & phosphorus run-off

15 Anaerobic Digestion AD plants linked to mega-dairies & large scale pig units are used to argue that industrial farming is environmentally sound Over time the economics of AD drive operators to use more or only crops (e.g. maize) as fuel, and away from using animal waste AD linked to large dairy or pig units leads to only small reductions in GHG emissions from livestock And if maize is grown as fuel, the GHG emissions from land use changes (e.g. caused by displacement of food production) could result in a net increase in GHG emissions 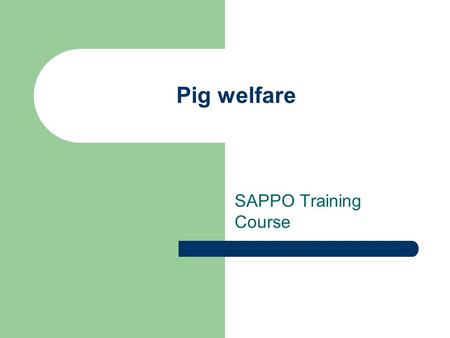 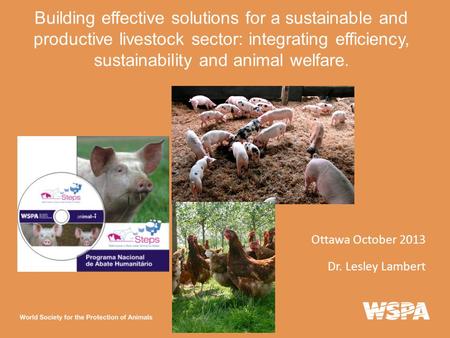 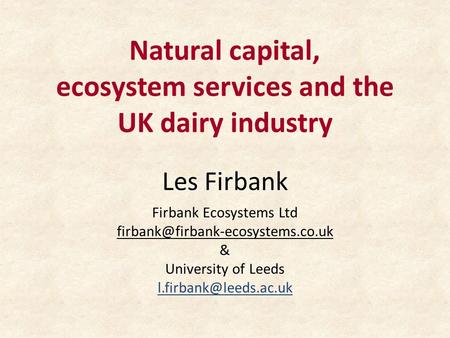 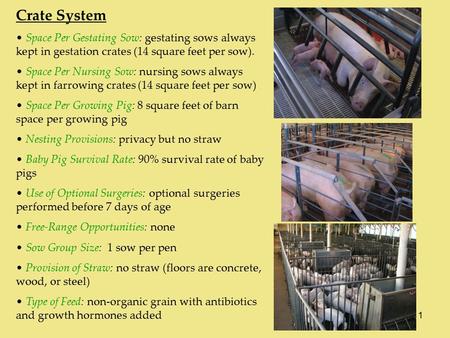 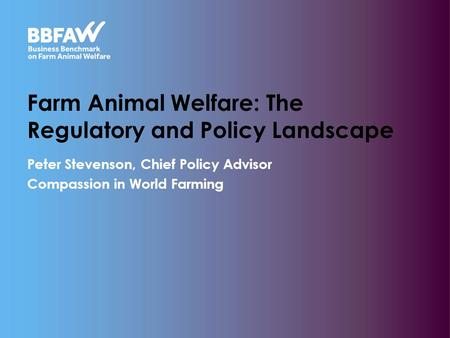 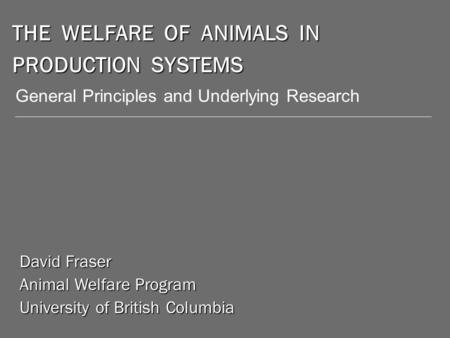 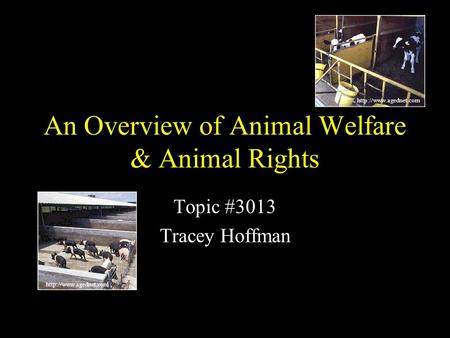 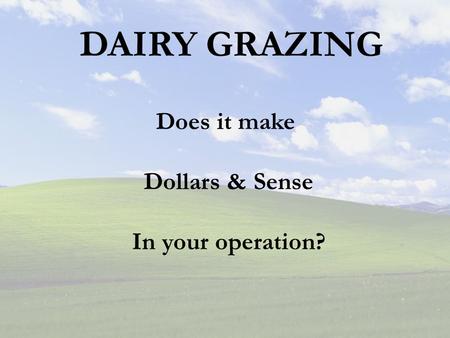 DAIRY GRAZING Does it make Dollars & Sense In your operation? 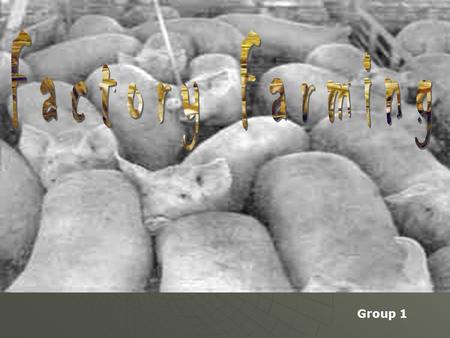 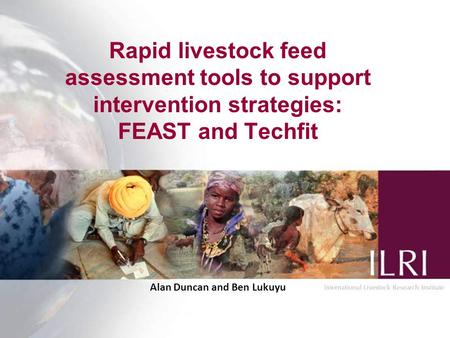 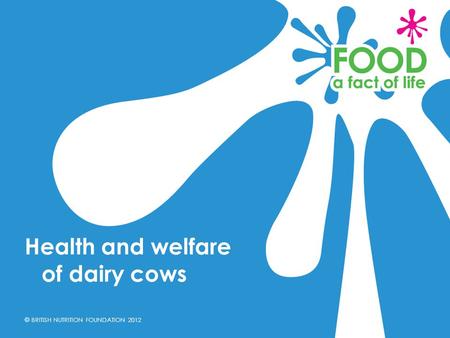 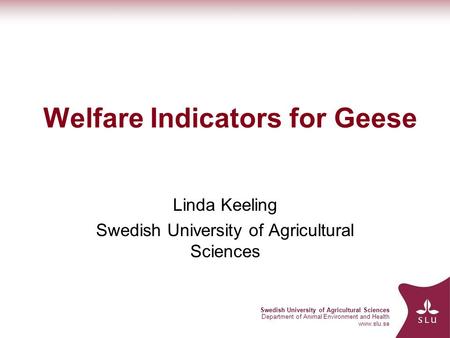 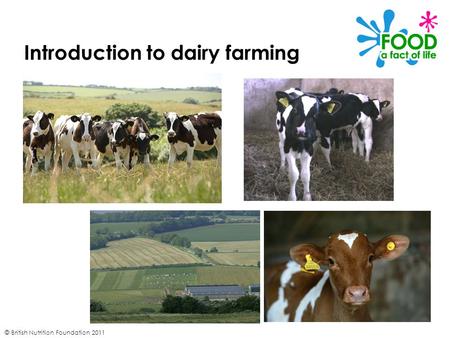 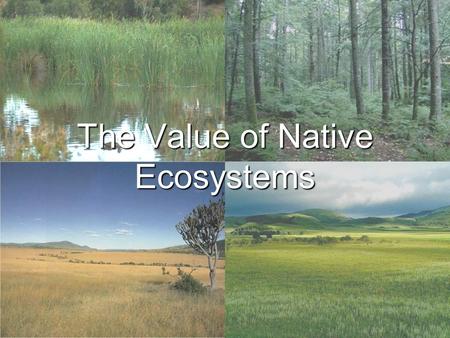 The Value of Native Ecosystems 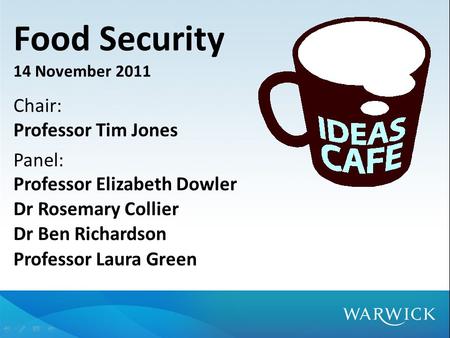 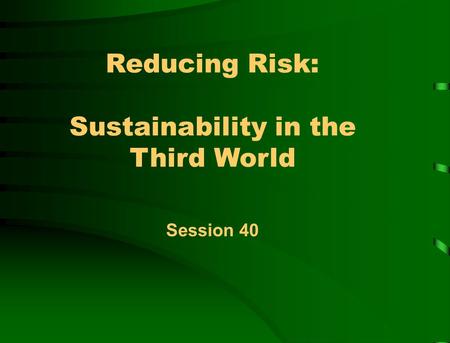 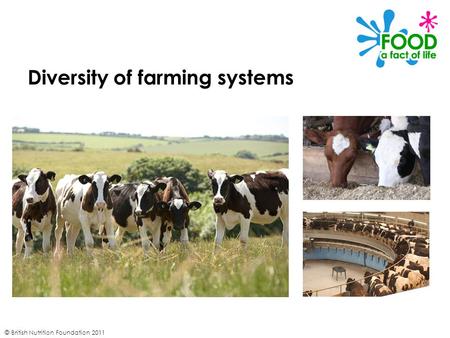 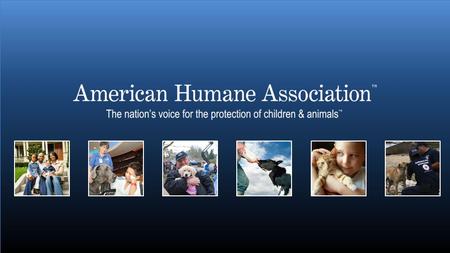 2 The oldest humane organization 3 Since 1877…. At the forefront of every major advance in the protection of children and animals.