3 Essential question: How have humans used technologies to influence the inheritance of desired traits in organisms? Genetic Modification GM stands for 'genetically-modified‘ describes the process by which scientists are able to pinpoint the individual gene Remove gene, copy it, place it in new organism produces a desired outcome Selective Breeding the intentional mating of two animals or plants produces offspring with desirable traits Can also get rid of unwanted traits Animal Husbandry Selective Breeding of animals only Concerned with the production and care of domestic animals Gene Therapy Technique that uses genes to treat or prevent disease. May allow doctors to treat a disorder by putting a gene into a patient’s cells No need for drugs or surgery.

6 Process to make Genetically modified Organisms
The first GMOs were bacteria in the early 1970s. Most basic modifications are designed and prepared using bacteria (usually E.Coli) and then transferred to the target organisms.

7 Controversy of Genetically modified organisms
What evidence is there of problems with GM crops? Some studies have shown negative results for lab animals that ate GMO foods. Those foods were not meant for human consumption There are not very many studies that show these negative results. Other scientists have criticized and questioned some of these studies. Video - Controversy over GMOs in general: Genetic modification is placing the genes of one species into another unrelated species. Some modifications are created by corporations to make crops resistant to pests or to certain chemicals. Controversy over GM foods: Have they been tested enough to prove they are safe? Could pesticide resistant plants become toxic? Could peanut genes inserted into soybeans cause unexpected allergic reactions?

12 Controversies of Selective breeding
Benefits to humanity Better/more plentiful food. Service animals Humans have been using selective breeding for thousands of years already. Animal Rights: Should animals have the right to select their own breeding partners? Unnatural It doesn’t occur in nature, does that make it wrong?

14 Reasons for Gene Therapy
To alter genes to correct genetic defects prevent or cure genetic diseases. Not to be confused with Genetic engineering which changes the genes to make the organism better than normal. Possibility to cure deadly diseases like cancer

15 Process of Gene Therapy
Three different ways: Replacing a mutated gene that causes disease with a healthy copy of the gene Inactivating, or “knocking out,” a mutated gene that is functioning improperly Introducing a new gene into the body to help fight a disease

16 Controversies of Gene Therapy
Pros: Could wipe out genetic diseases Prevent genetic disorders in future generations for families who know they have it in their bloodline Cons: Still a dangerous and difficult process When used in unborn children, not sure of effects Child doesn’t have a choice 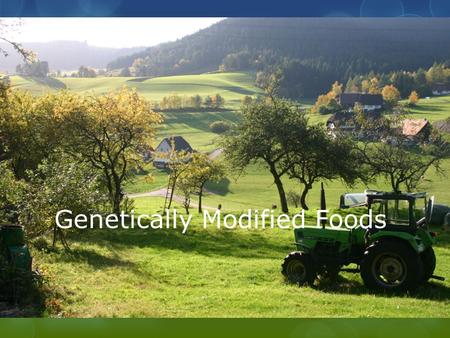 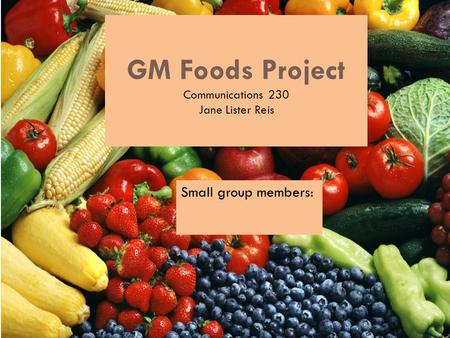 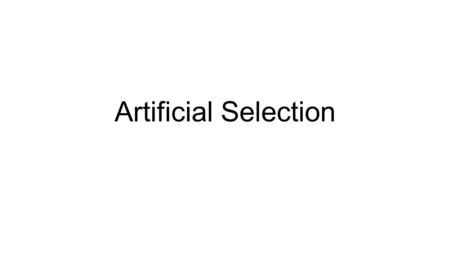 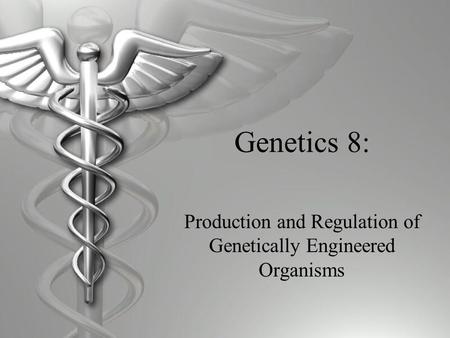