3 Background SEEM Calibration “Phase II” Independent of Phase I; adjustments apply on top of Phase I adjustments. Based on billing (VBDD) heating kWh estimates--does not use SEEM estimates. Identifies variables that drive patterns in electric heating energy among “program-like” RBSA homes. Variables related to: - Non-utility heat sources, - Gas heat sources, and - Phase I filters. 3 SF RBSA Pie: 1404 Homes Approved by the RTF on September 17, 2013. Today’s work applies only to Phase I. It does not affect Phase II.

8 Changing Role of T-Stat (1) Current calibration begins with SEEM Input = 68°F day/night – This arbitrary value didn’t affect the results much since adjustment factors were converted to t-stat settings. Proposal would begin with SEEM Input = 69°F day, 64°F night – Values based on survey results from RBSA (not arbitrary). – Not much difference by heating system type, so the same rounded number used for all. – Values would become standard SEEM input (adjustment factors would be applied to output). 8

9 Changing Role of T-Stat (2) What if we calculate adjustments relative to SEEM (68/68) and SEEM (69/64) and then convert adjustments into t-stat values? Little difference in the end results. 9

11 Regression Revision (2) Developing the heat loss variable... Ran preliminary regressions to see if any additional transform is needed. 11 Effect very pronounced in the low range of U-values, but going from fairly high heat loss to very high heat loss has little effect. Final proposed heat loss function equals Uo-Both up to a point, but stays constant beyond that point. Cut-off value is 0.20 in Z1, 0.175 in Z2, 0.15 in Z3.

18 Bottom Line… Regression / Heat Loss Variable Proposal. Staff sees benefits in the new heat loss function: – Heat loss due to infiltration treated the same as conductive loss; – All forms of conductive loss treated the same; – Small changes yield small calibration adjustments (no threshold effects). Drawbacks are added complication and overhead related to making a change. T-stat Proposal. Staff is neutral on this one. What do you believe is really driving differences between SEEM and billing data? – If it’s really T-stat settings, then it’s best to implement adjustments via thermostat calibration; – If it’s something else, then adjustment factors are probably better— thermostat calibration could bias some results. 18 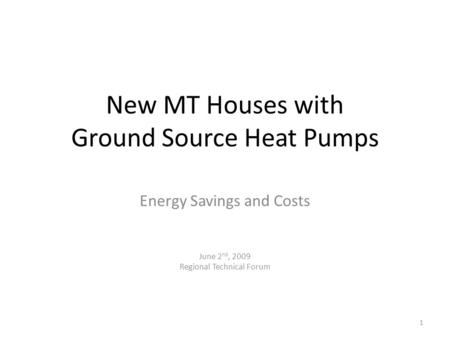 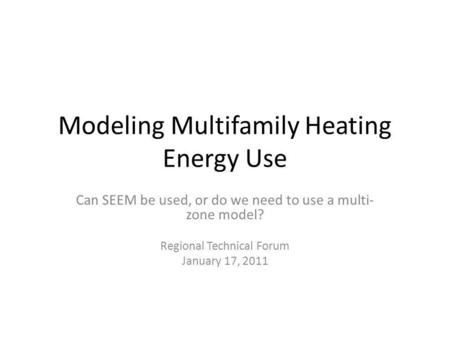 Modeling Multifamily Heating Energy Use Can SEEM be used, or do we need to use a multi- zone model? Regional Technical Forum January 17, 2011. 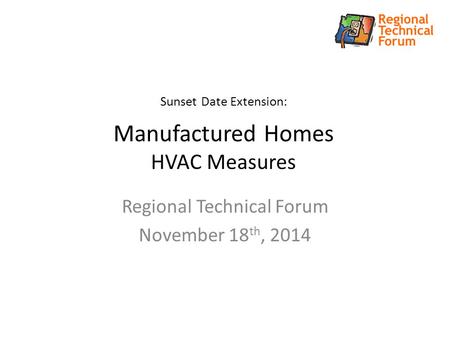 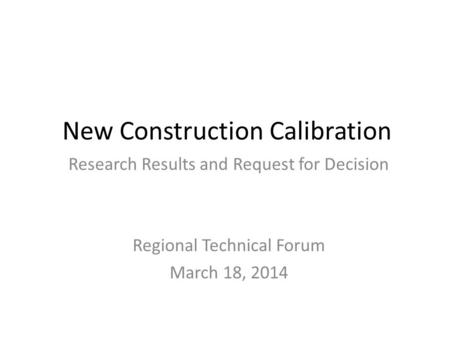 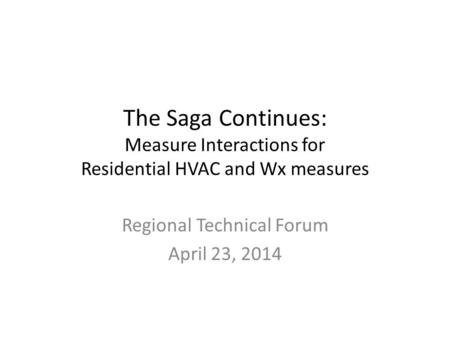 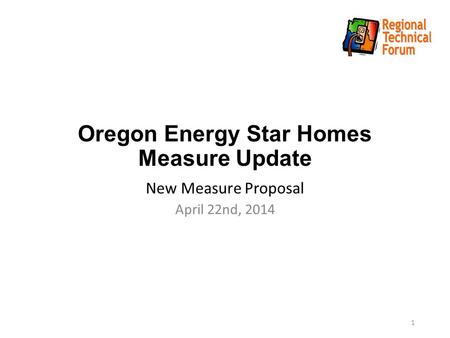 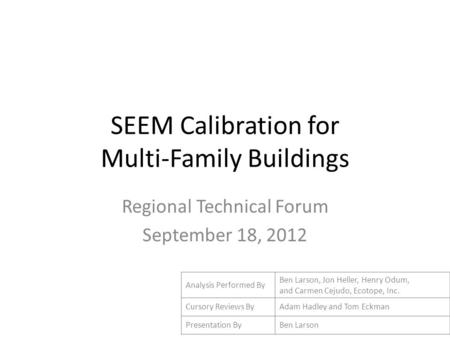 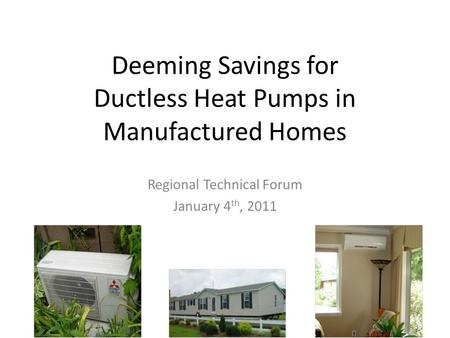 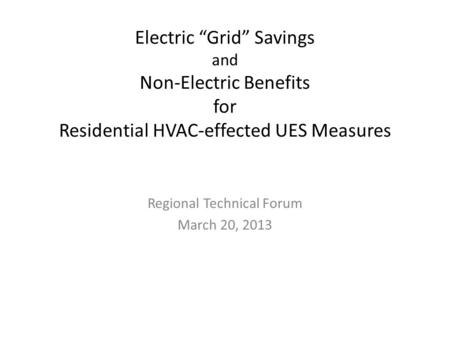 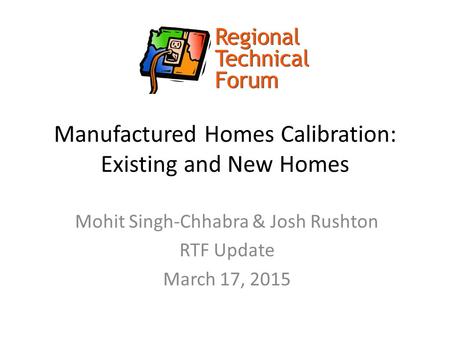 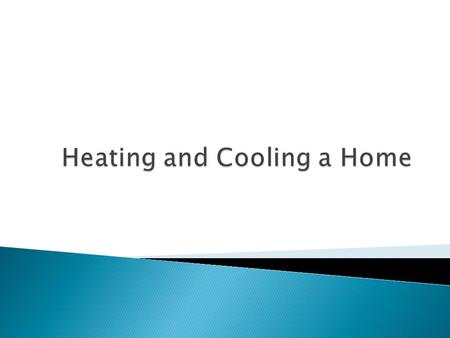  On average, home heating uses more energy than any other system in a home  About 45% of total energy use  More than half of homes use natural gas. 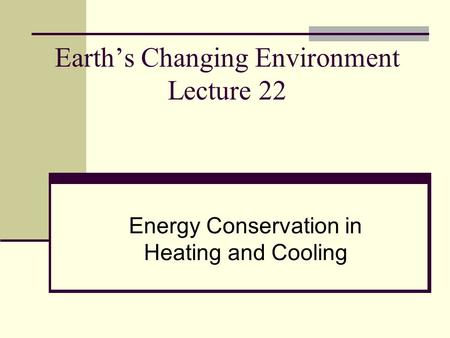 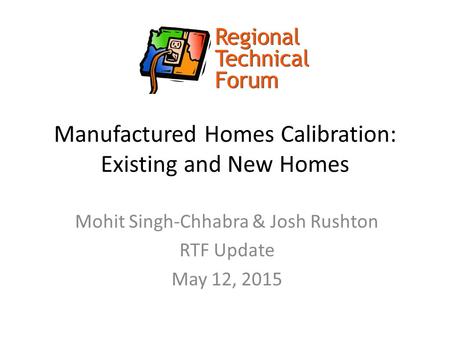 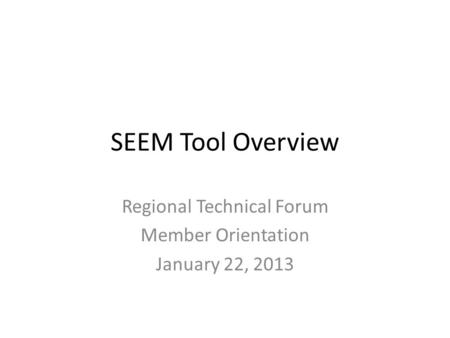 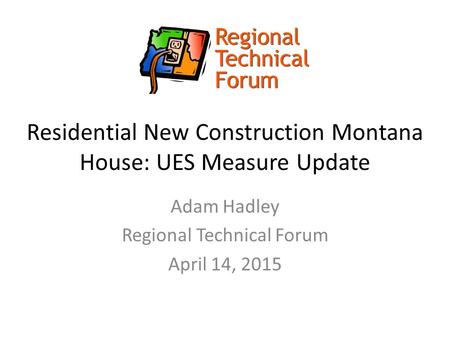 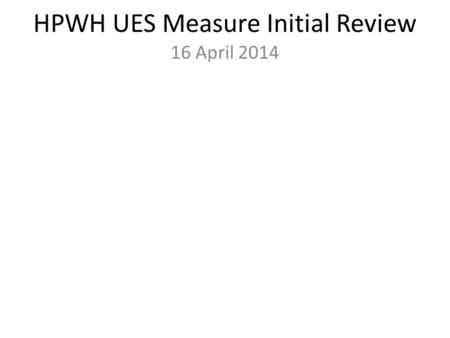 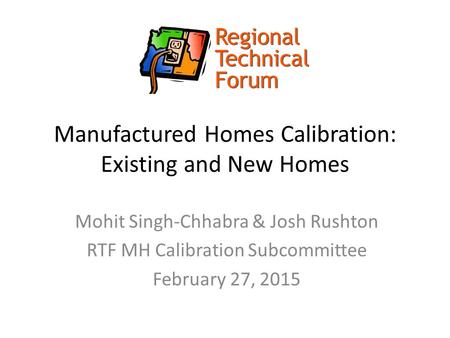 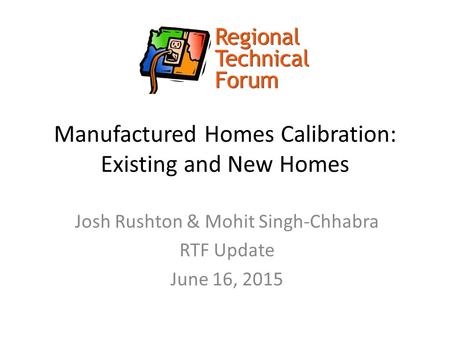 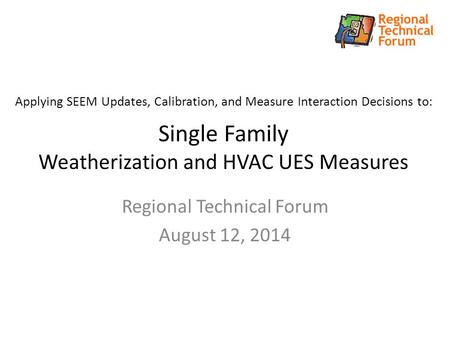 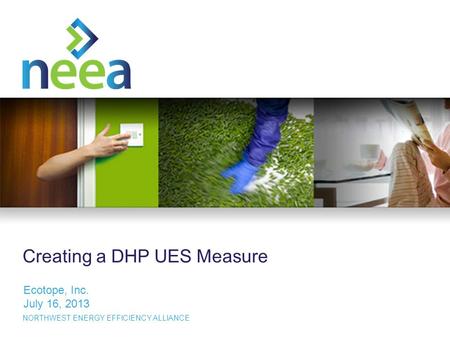