3 He discovered new methods of integration and lectured on them.
He was the first to make a rigorous definition of the conditions for the convergence of infinite series. In 1829 he defined for the first time a complex function with a complex variable

4 Cauchy would often visit sick friends and led them to faith in Christ.
Yet he did not always have good relations with all scientists because of his Catholic views. His Catholicism associated him with the Jesuits who quarreled with the Académie des Sciences. Devout Christian

5 Devout Christian Although he was a Catholic, many of his views on Christianity parallel those of the Puritans and Protestants. For instance he thought that it was necessary to bring religion into his work and his workplace. He also believed that exploration and scientific progress would benefit mankind and bring glory to God. He gave a report on the theory of light and attacked an author that said that Newton had not believed that people had souls. This was said about him by a French journalist, “…It is a curious thing to see an academician who seemed to fulfill the respectable functions of a missionary preaching to heathens.”

6 Life During the French Revolution
During the Second French Revolution Cauchy was exiled from France. Before the civil war he had taken an oath to Charles X. Because he was an honest man he would not break that oath to take another. He continued his work in Italy for a while and learned to speak their language well. Then he moved to Prague with Charles where he taught the prince and was given the title of Baron by the king.

7 Cauchy is considered one a France’s finest mathematicians.
He furthered the mathematics in nearly every field, especially calculus . 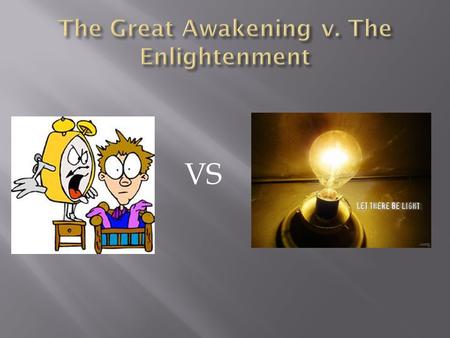 VS.  Puritanism dominant early in New England, but other Protestant churches start to form  The Anglican Church is rooted in the South  Catholics and. 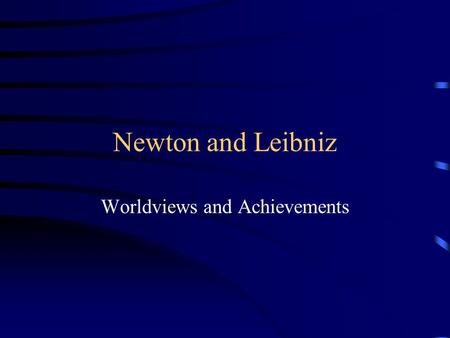 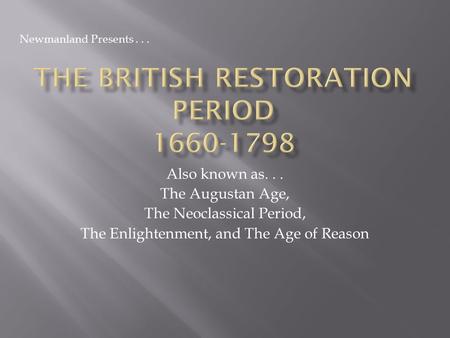 Also known as... The Augustan Age, The Neoclassical Period, The Enlightenment, and The Age of Reason Newmanland Presents... 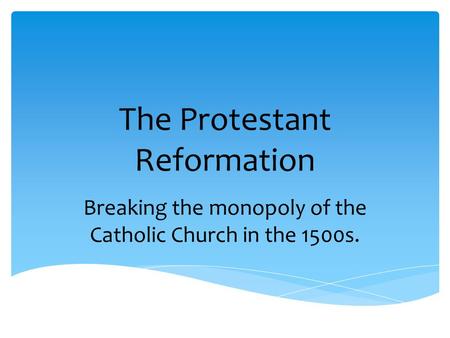 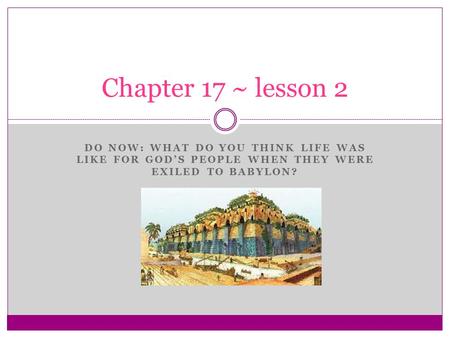 DO NOW: WHAT DO YOU THINK LIFE WAS LIKE FOR GOD’S PEOPLE WHEN THEY WERE EXILED TO BABYLON? Chapter 17 ~ lesson 2. 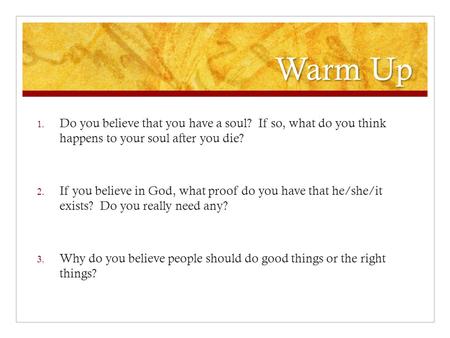 Warm Up 1. Do you believe that you have a soul? If so, what do you think happens to your soul after you die? 2. If you believe in God, what proof do you. 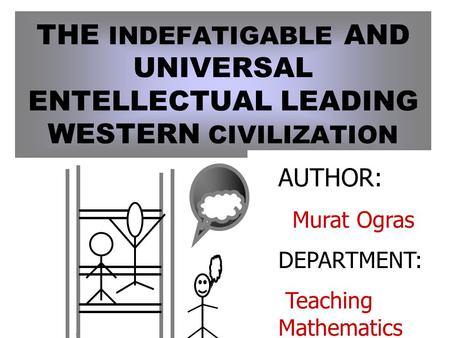 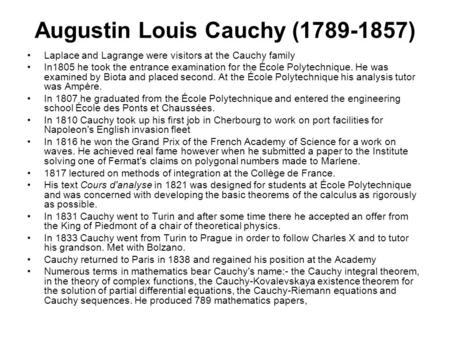 Augustin Louis Cauchy ( ) Laplace and Lagrange were visitors at the Cauchy family In1805 he took the entrance examination for the École Polytechnique. 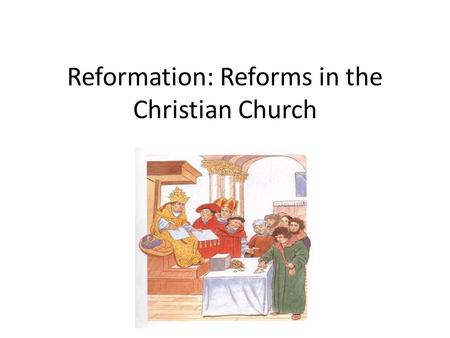 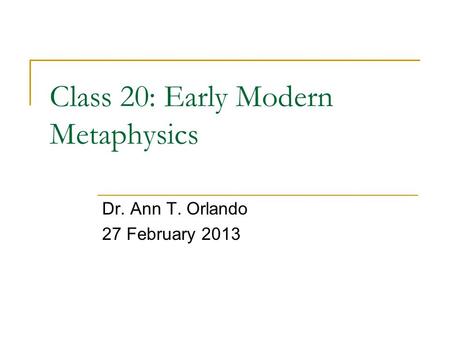 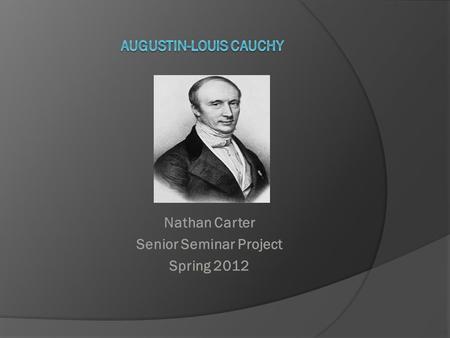 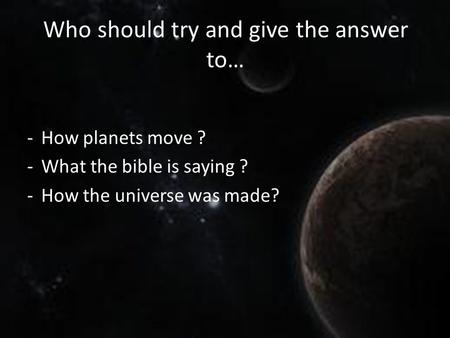 Who should try and give the answer to… -How planets move ? -What the bible is saying ? -How the universe was made? 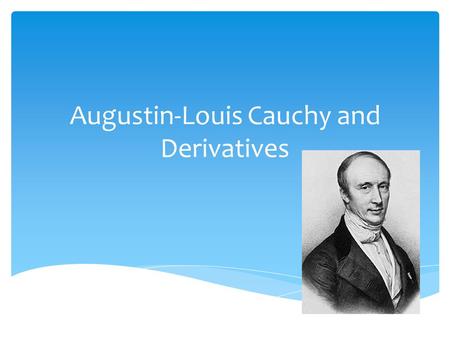 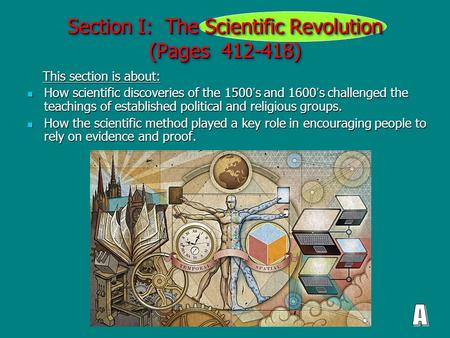 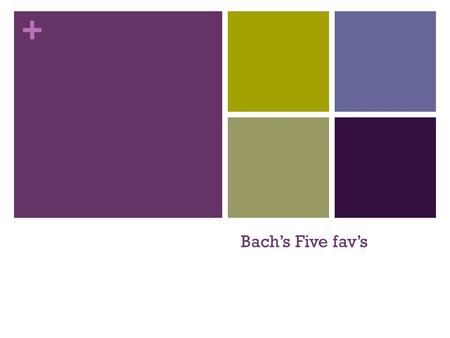 + Bach’s Five fav’s. + Chris Tomlin The reason I picked Chris Tomlin is because he is a Christian artist who much like Bach his music is based off of. 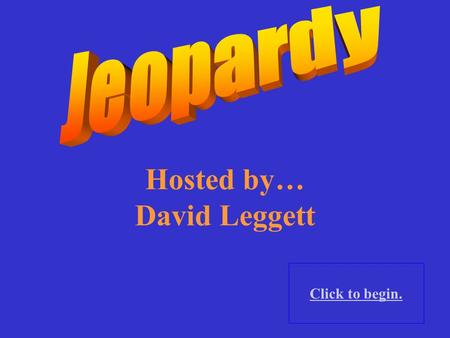 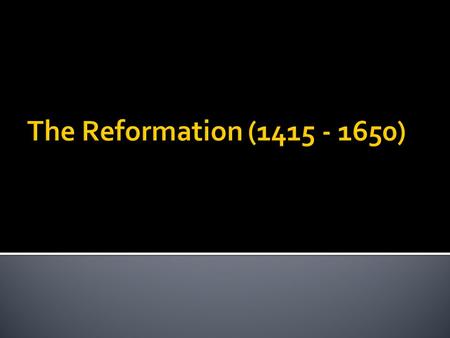 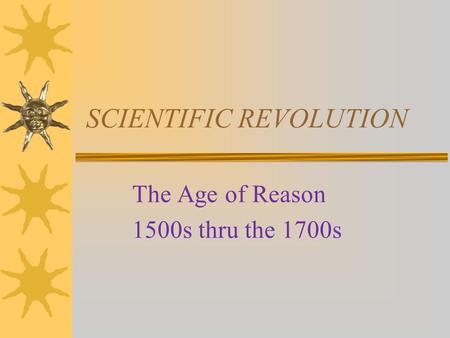 SCIENTIFIC REVOLUTION The Age of Reason 1500s thru the 1700s. 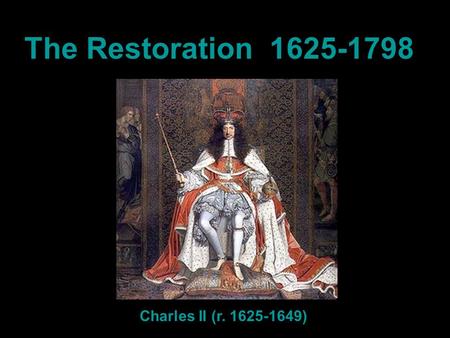 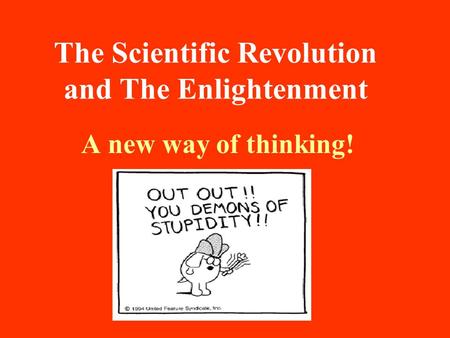 The Scientific Revolution and The Enlightenment A new way of thinking!