3 Trans-European Transport Corridors The need for effective integration of the Bulgarian Road Network to the Trans- European transport corridors, determines its main priorities and development projects.

11 Public-private partnerships  Importance of PPPs for the implementation of infrastructure projects in a time of financial constraints  New Public-Private Partnership Act, into effect as of 1 January 2013, aiming at:  ensuring the development of high quality and affordable services of general interest by achieving better value for public money invested  allowing the promotion of private investment in construction, maintenance and management of facilities for technical and social infrastructure and in the pursuit of public interest 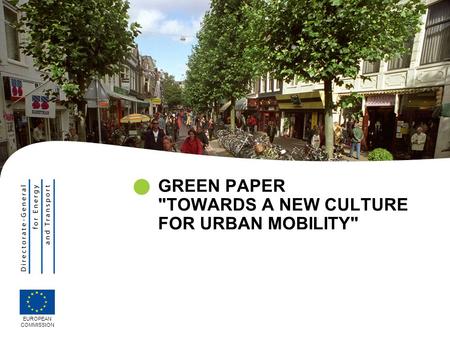 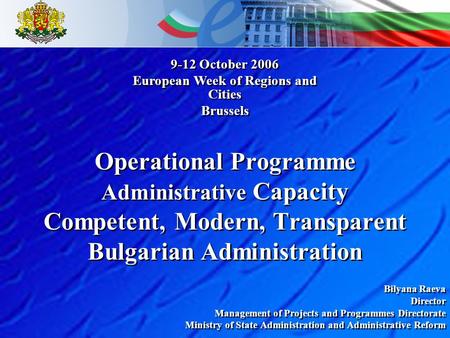 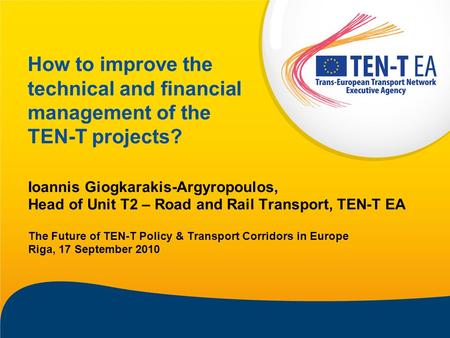 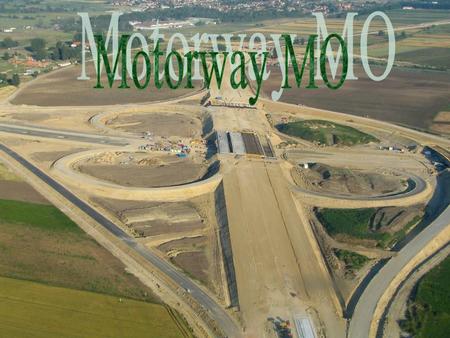 The existing and the future sectors of M0 ring The construction of the eastern sector of motorway M0 is an overdue debt. M0 collects and distributes. 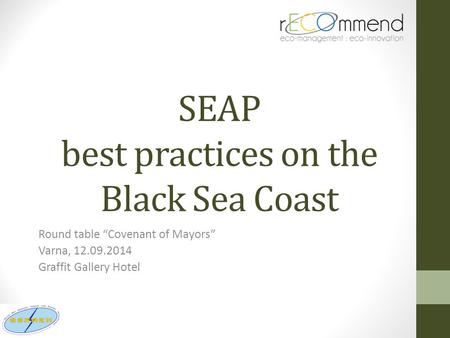 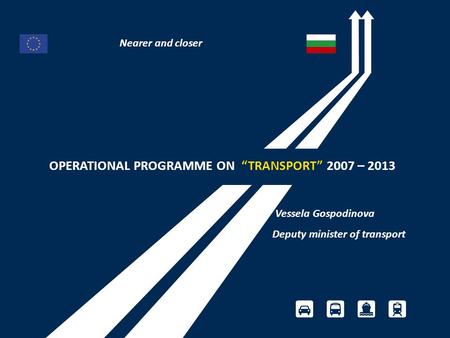 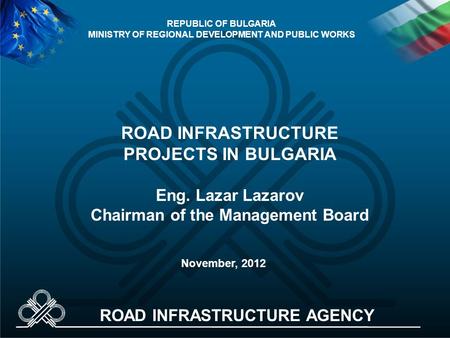 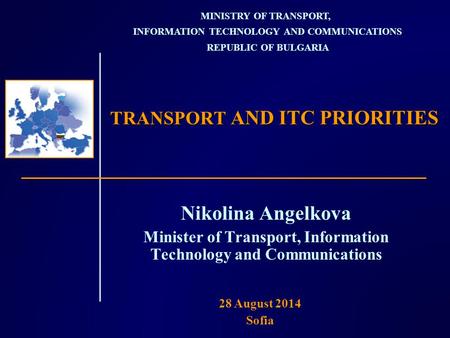 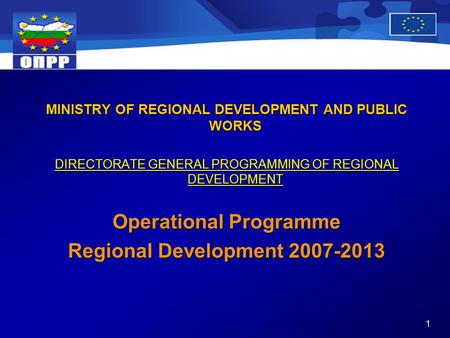 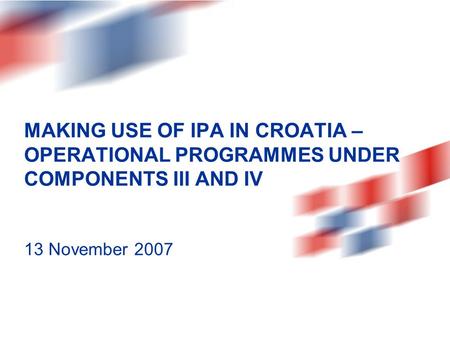 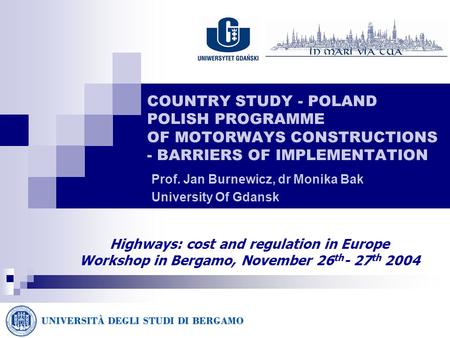 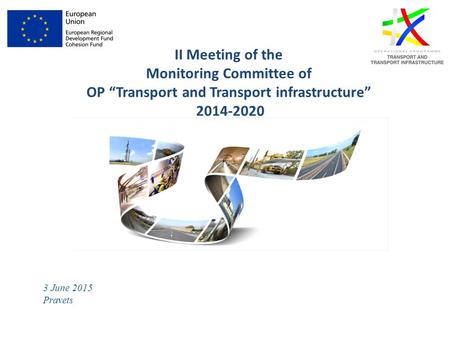 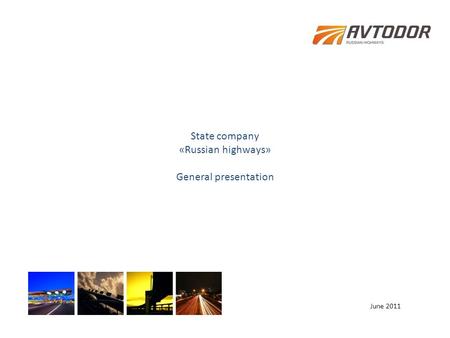 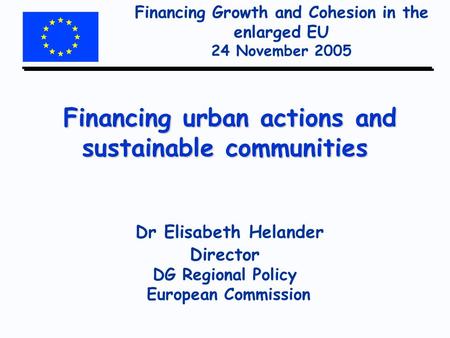 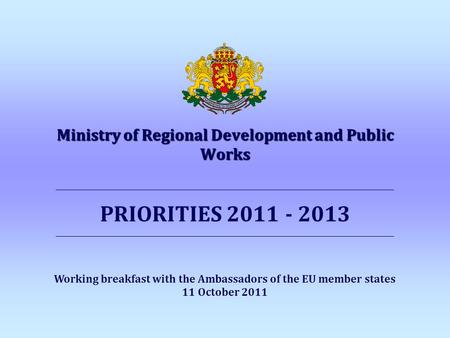 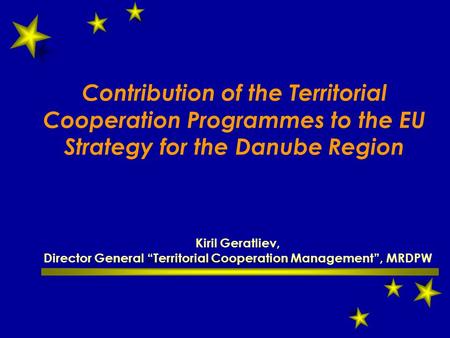 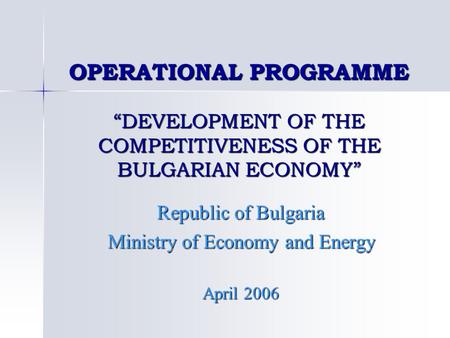 OPERATIONAL PROGRAMME “DEVELOPMENT OF THE COMPETITIVENESS OF THE BULGARIAN ECONOMY” Republic of Bulgaria Ministry of Economy and Energy April 2006. 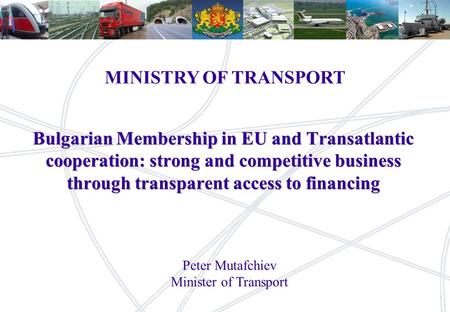 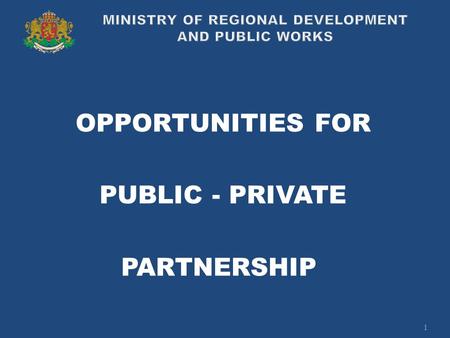