2 2 NIST MEP The Process REVIEW TYPE University of Dayton Industrial Assessment Center and TechSolve, the Ohio Manufacturing Extension Partnership. Green Suppliers Network A “lean” and “clean” review is performed by the review team on a process or product line. The review will identify opportunities in kWh conservation, gallon reduction in water conservation, gallon reduction in water pollution, pounds reduction in air emissions and pounds reduction in solid waste. Manufacturers will be trained on Lean and Clean tools to build internal capacity for continuous improvement. Energy Assessments Energy assessments are conducted by the review team. The team will use tools from the DoE’s Energy Efficiency and Renewable Energy programs. Additionally, expertise from the DoE’s Industrial Assessment Centers may be incorporated. Carbon Footprint Analysis Recently developed US EPA tools which provide assistance in Green House Gas (GHG) Management for small businesses and low emitters will be incorporated to ensure that those manufacturers less familiar with GHG analysis can provide meaningful data in support of the E3 project and the City of Columbus. 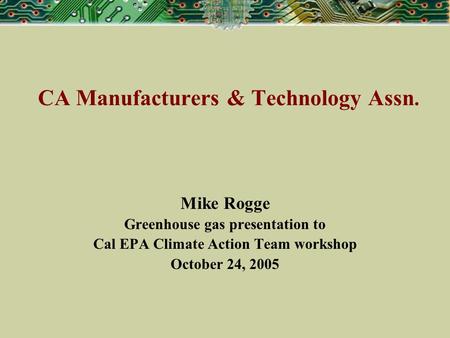 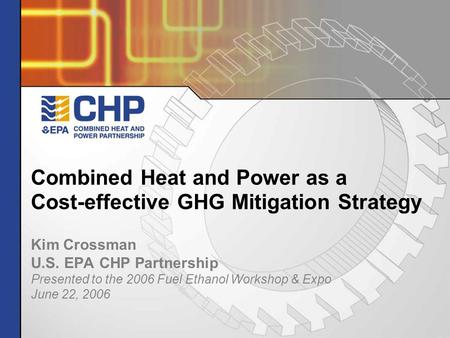 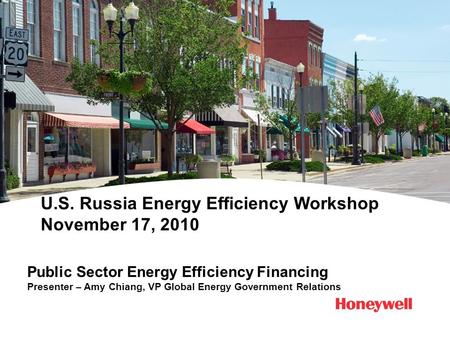 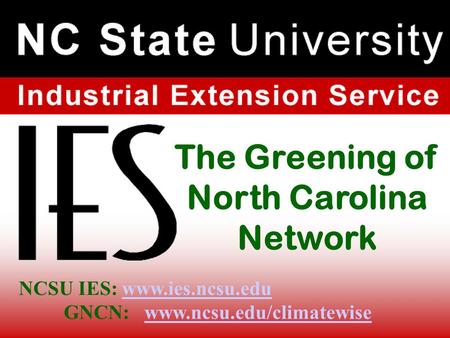 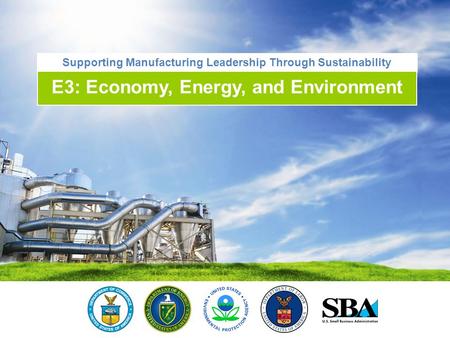 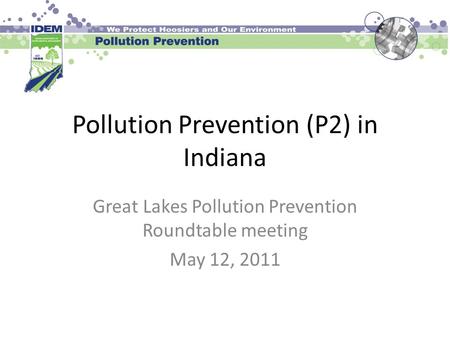 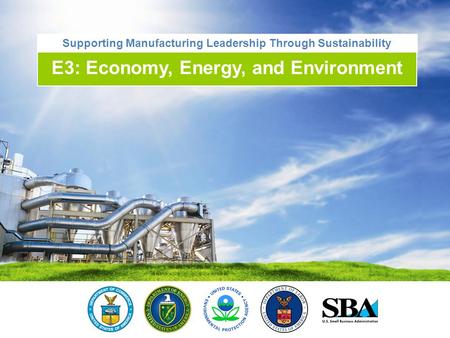 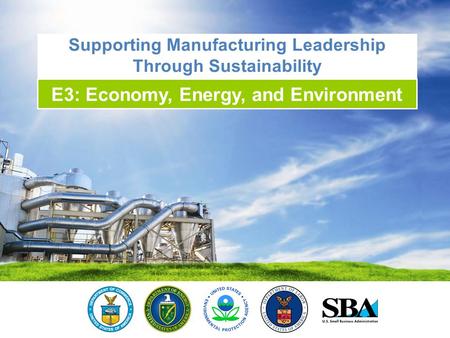 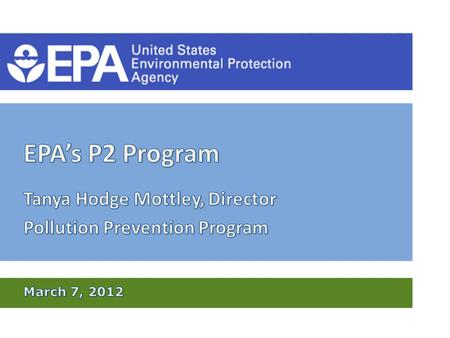 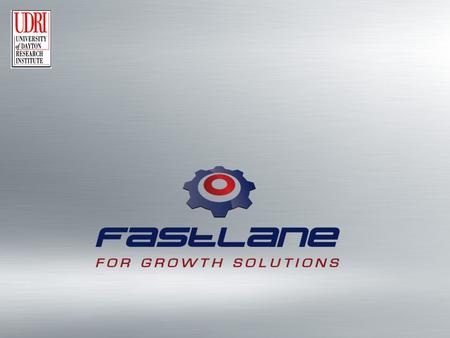 What is FastLane? What is the MEP program? How it can benefit you? Where do solutions come from? How can you get started? 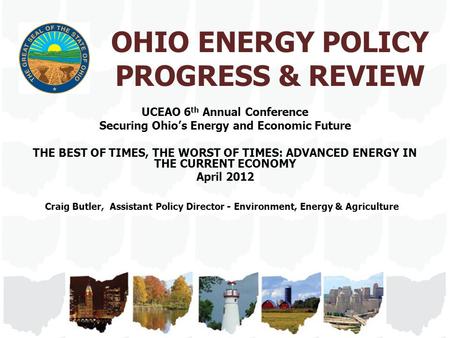 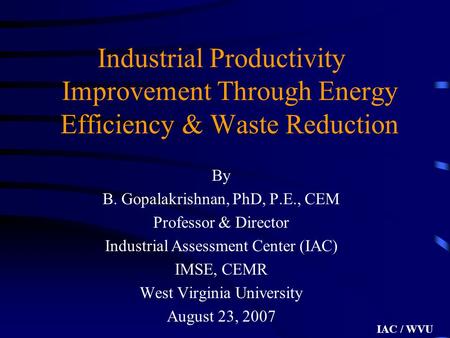 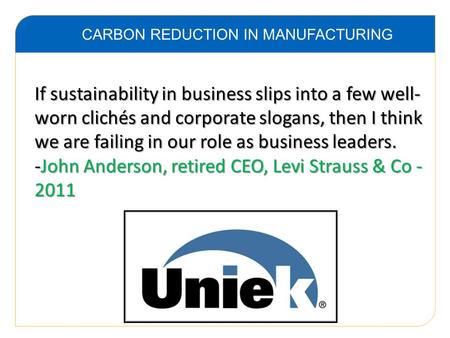 CARBON REDUCTION IN MANUFACTURING If sustainability in business slips into a few well- worn clichés and corporate slogans, then I think we are failing. 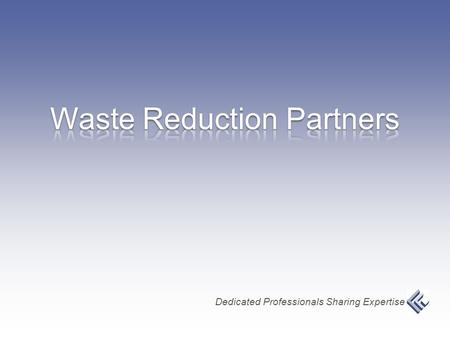 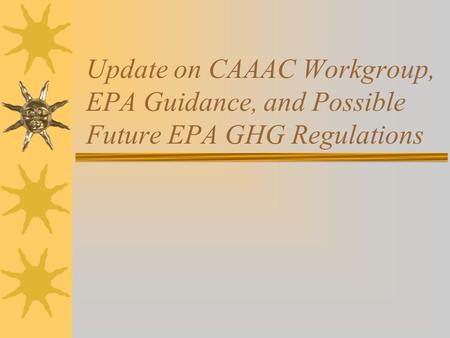 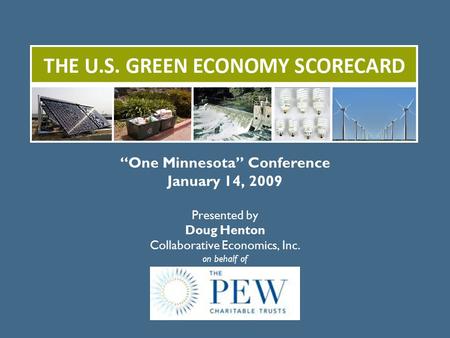 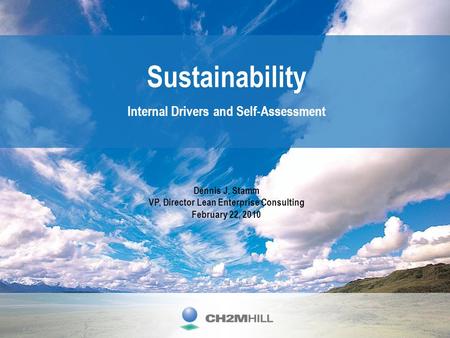