2 Introduction Image matching is a fundamental aspect of many problems in computer vision, including object or scene recognition, solving for 3D structure from multiple images, stereo correspondence, and motion tracking. In recent years, there has been growing interest in mapping visual features into compact binary codes for applications on large-scale image collections. Encoding high-dimensional data as compact binary codes reduces the memory cost for storage.

10 Initial Outlier Rejection
Dog is most stable across scale

18 FLEXIBLE SIFT BINARIZATION
D where C represents the 3-D comparison array with size D × D × 2. And C(i, j ) means the comparison result between the magnitudes in the i -th and the j -th dimension of descriptor d. α is a scalar threshold whose impact will be studied in the experiment section.

22 CROSS-INDEXING STRATEGY
In the BoVW model, an image is represented by a visual word histogram with tf -idf weighting strategy. The similarity between two images are measured by the L1 or L2 distance of their visual word vectors. In the binary code based retrieval system, the features’ binary codes are used to find the true matches and we use the number of matches to measure the similarity between two images, denoted by Scorei. And this strategy can be formulated by in which i represents the i -th database image. B(d) and B(q) denote the binary SIFT code of the database feature d and the query feature q, respectively. T is a pre-defined threshold value. The impact of T will be studied in our experimental part. H(・, ・) denotes the Hamming distance between two binary SIFT codes. If two images have the same score value, we favor the image with fewer features. 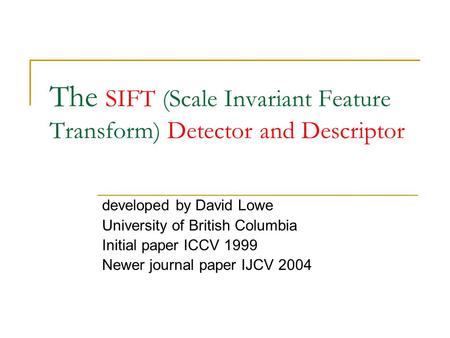 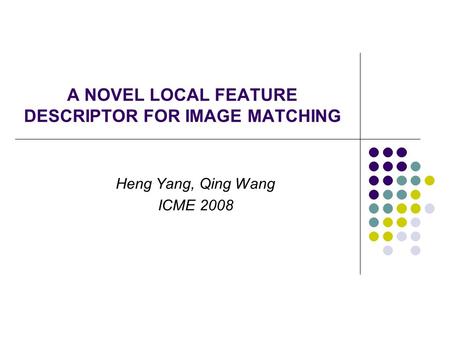 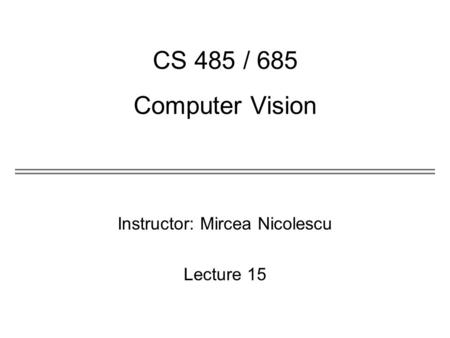 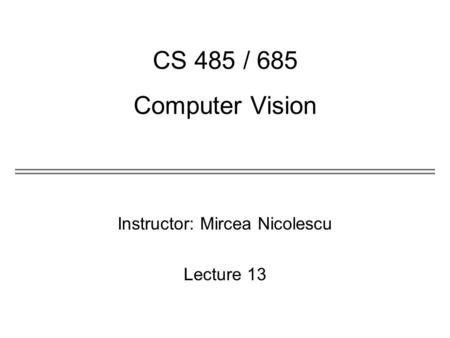 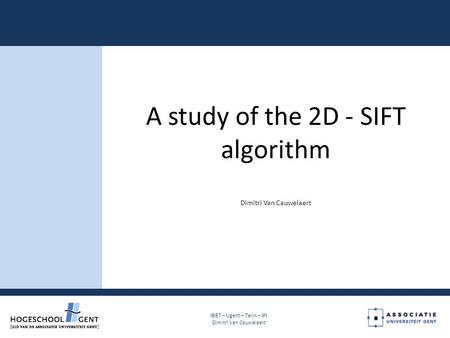 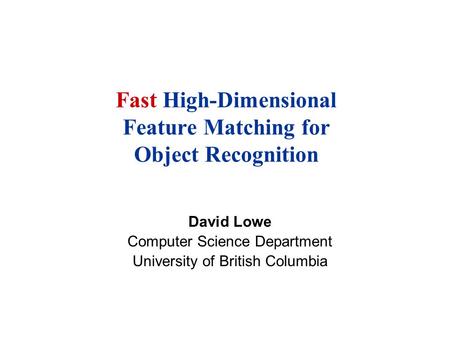 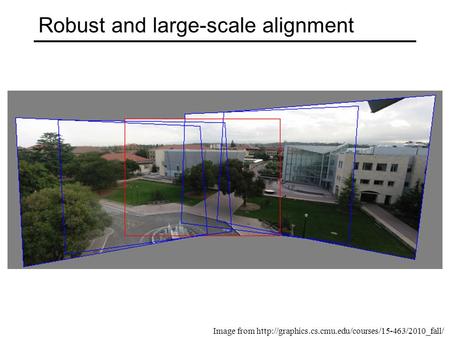 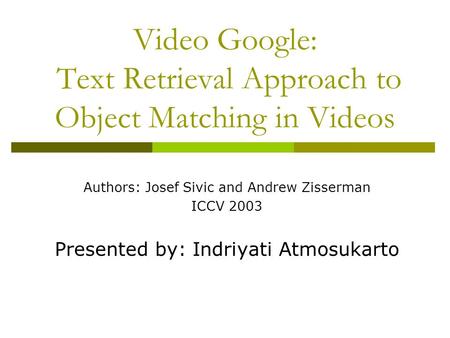 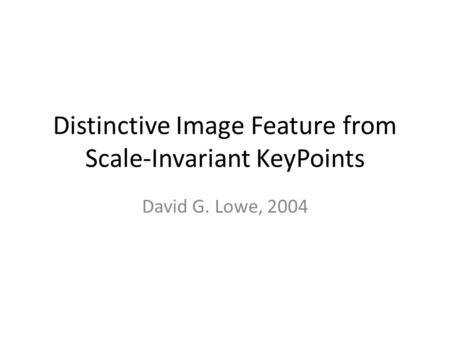 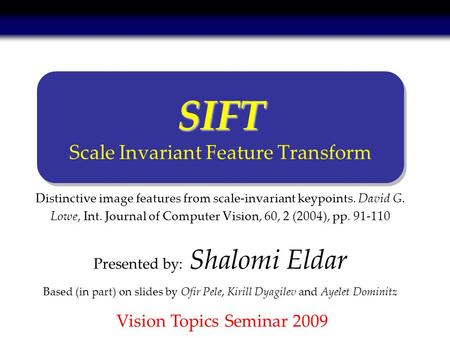 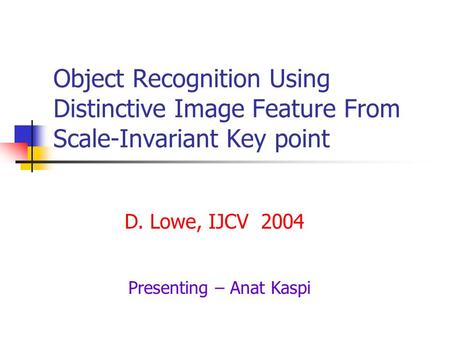