3 2. Which of the following would be considered a major component of the money supply M1?
Money market accounts Checkable deposits Bonds Savings deposits All of the above

8 7. Which of the following reflects the two components of the demand for money?
Stocks and bonds Checkable deposits and savings accounts Buying and selling of government securities Transactions demand and asset demand All of the above

9 8. A stock is: A claim of ownership in a business
A certificate of indebtedness Traded in a closed market system A guarantee of future prices to be traded on the stock market All of the above

10 9. A bond is: Used if a business wants to raise money by borrowing money to be repaid plus a specific rate of interest A claim of ownership in a business Not traded on the stock market Rarely used in a free market system All of the above

11 10. The best explanation of the quantity theory of money would be:
That it measures the maximum amount of new checking deposits that can be created by a single dollar in excess reserves The interest rate paid on short-term loans Nominal GDP is equal to the quantity of money The average number of times a dollar is spent in a year The amount of money determines the price level 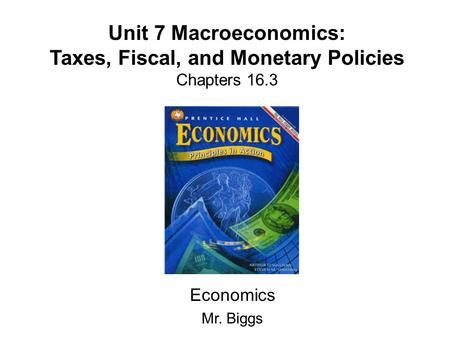 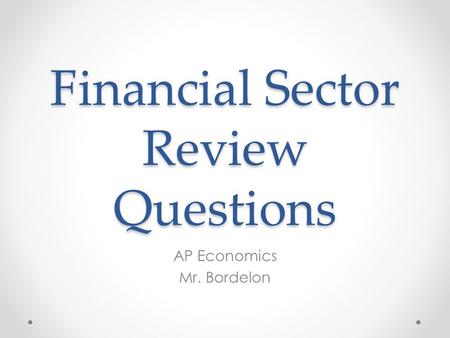 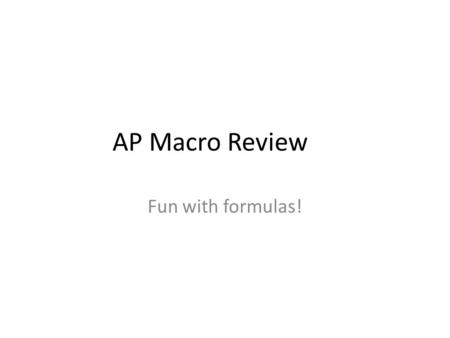 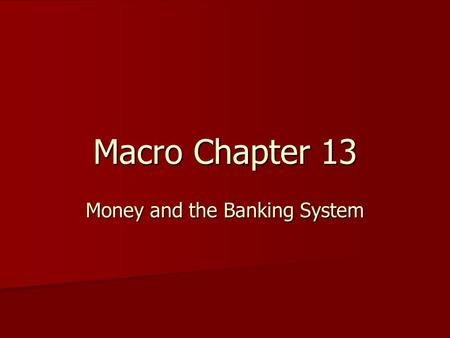 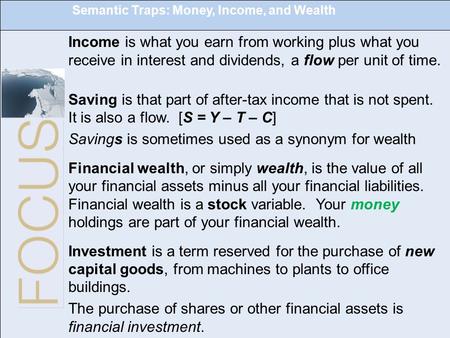 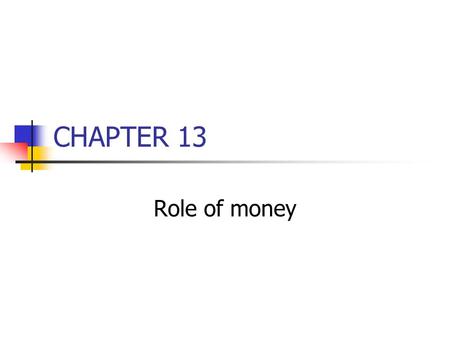 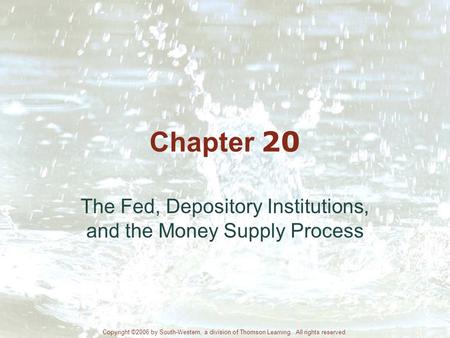 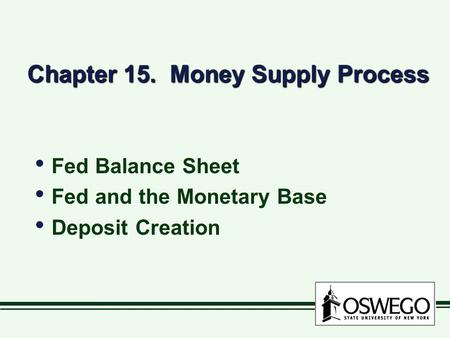 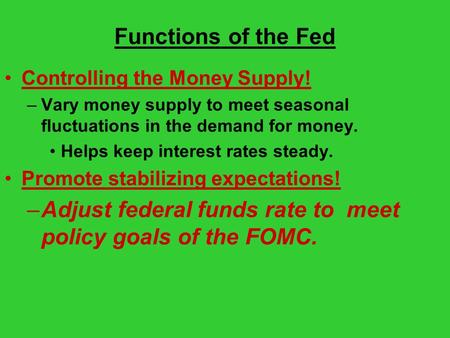 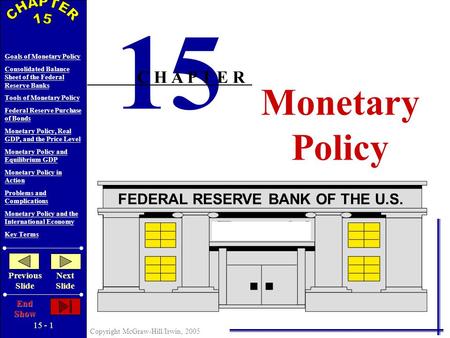