2 Continuous Random Variable When random variable X takes values on an interval For example GPA of students X  [0, 4] High day temperature in Mobile X  ( 20,∞) Recall in case of discrete variables a simple event was described as (X = k) and then we can compute P(X = k) which is called probability mass function In case of continuous variable we make a change in the definition of an event.

11 Normal Distribution X = normal random variate with parameters µ and σ if its probability density function is given by µ and σ are called parameters of the normal distribution http://www.willamette.edu/~mjaneba/help/normalcu rve.html

12 Standard Normal Distribution The distribution of a normal random variable with mean 0 and variance 1 is called a standard normal distribution.

23 Exponential Distribution The exponential distribution is a very commonly used distribution in reliability engineering. Due to its simplicity, it has been widely employed even in cases to which it does not apply. The exponential distribution is used to describe units that have a constant failure rate. The single-parameter exponential pdf is given by: where: · λ = constant failure rate, in failures per unit of measurement, e.g. failures per hour, per cycle, etc. · λ =.1/m · m = mean time between failures, or to a failure. · T = operating time, life or age, in hours, cycles, miles, actuations, etc. This distribution requires the estimation of only one parameter,, for its application. 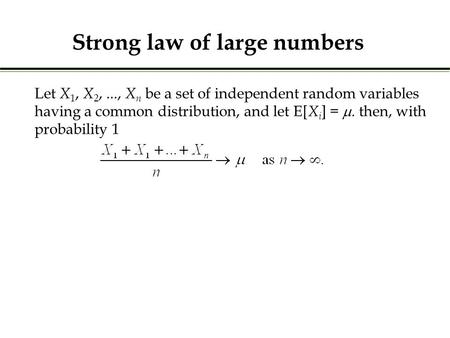 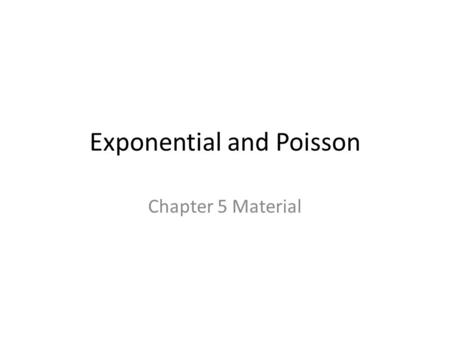 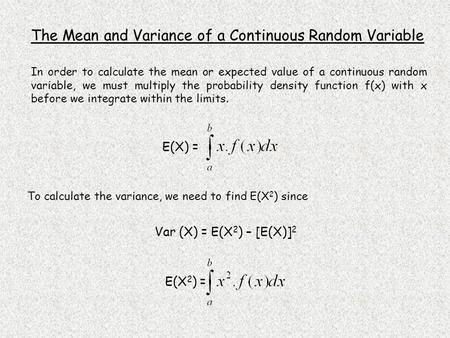 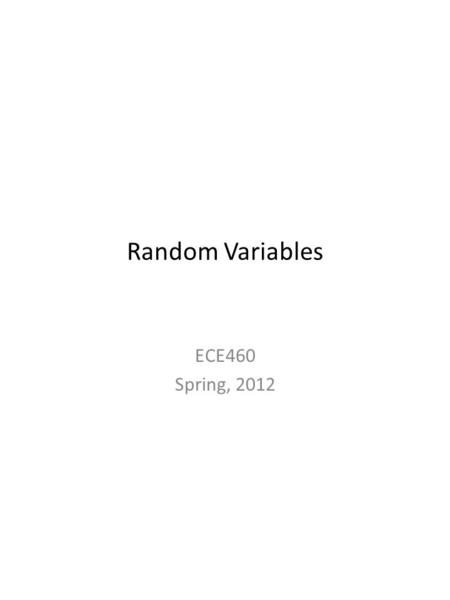 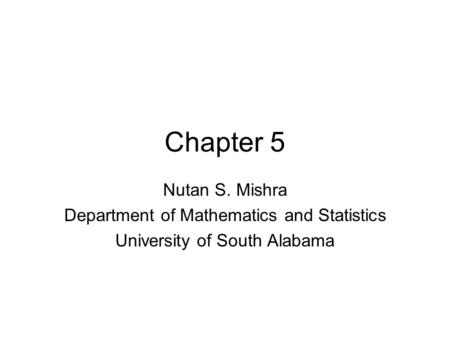 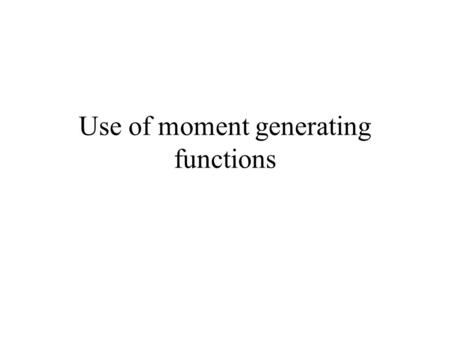 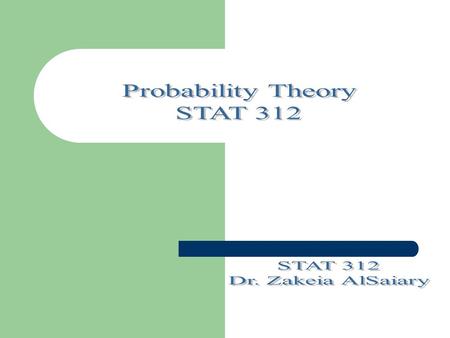 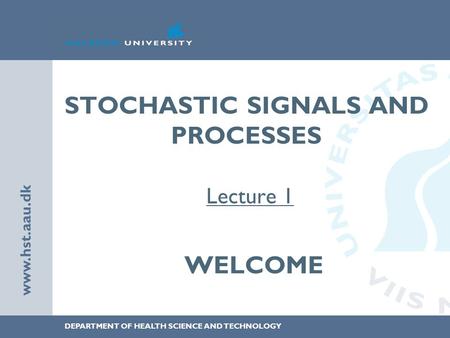 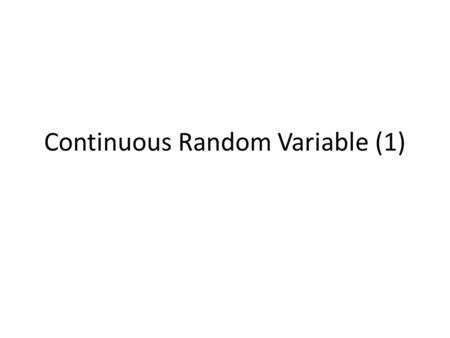 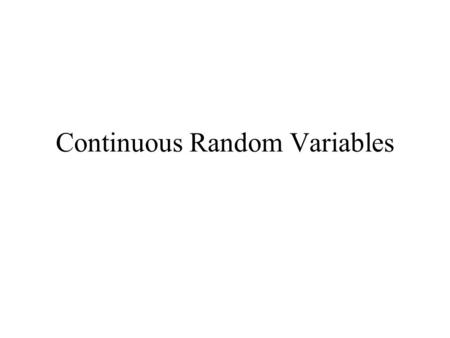 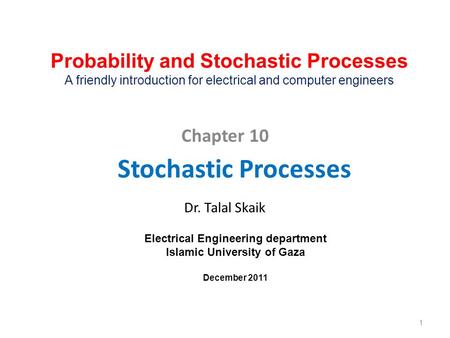 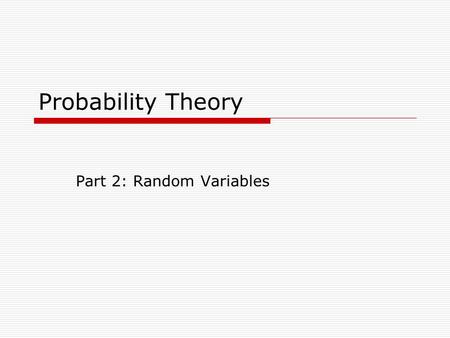 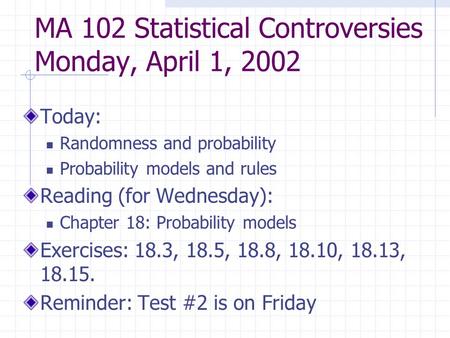 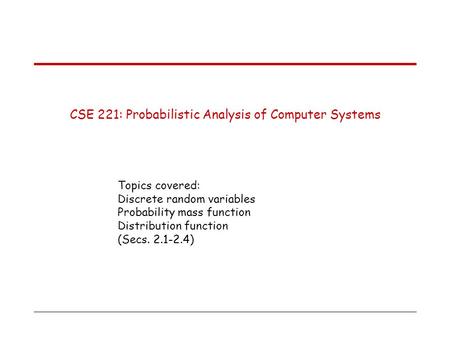 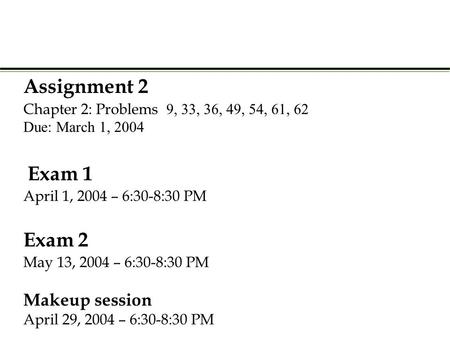 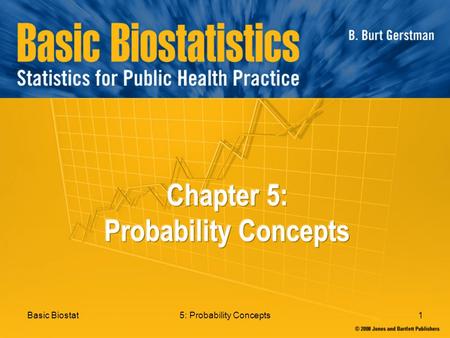 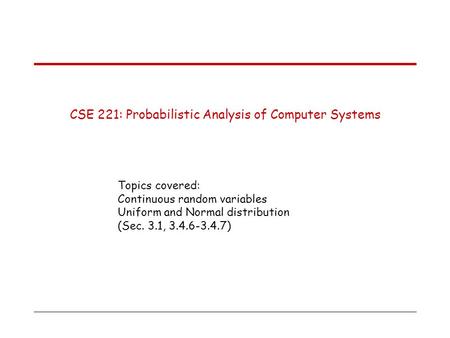 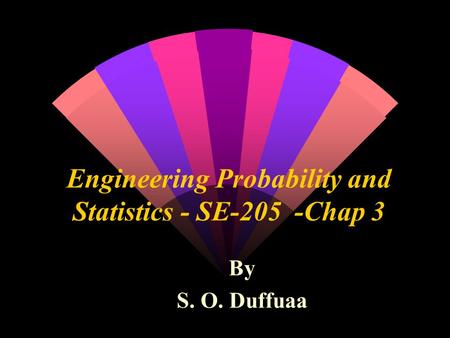 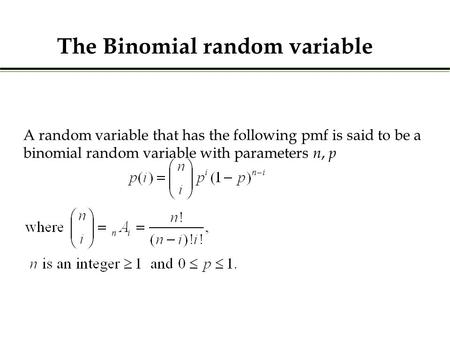