2 Kirchhoff’s Voltage Law (KVL)
“The algebraic sum of all voltages around any closed path in a circuit is zero” (positive for a voltage rise, negative for a voltage drop. v1 v2 + – v3 Correct your lab manual p32

7 Resistors Components which resist or reduce the flow of current in a circuit are called resistances, the unit of resistance is the ohm (Ω). They are used in circuits to control or limit the amount of current flow in a wire ,and to be a current-to voltage convertor. Resistors in series: R total =R1+R2+R3+R4 Resistors in parallel: 1/Rtotal = 1/R1 +1/R2 +1/R3 +1/R4 The total resistor of a parallel resistor network is always dominated by, and is less than, the smallest resistor.

8 All components connected in series have the same current flowing through them.
Is = Ir = Id = Ii = Ispk = Iu = If

20 Test Resistor Network (KCL)
Calculate the currents passing in each loop from voltages measured previously. DO NOT MEASURE CURRENTS DIRECTLY Verify KCL at each node within error margins

22 Summary Build resistor network and test Measure voltages at each node
Calculate currents passing through each node Verify both KVL and KCL Consider sources of errors in this experiment Put all your results and notes into your logbook! Any questions? 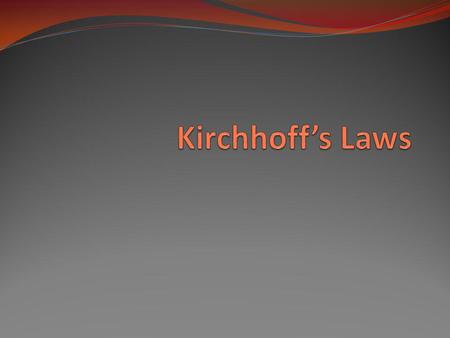 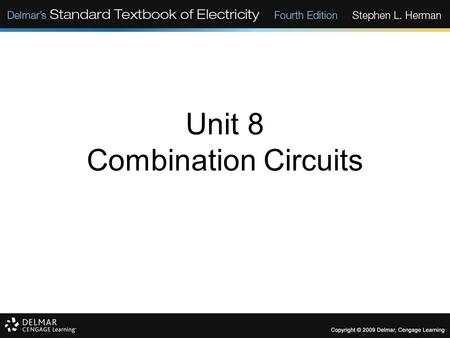 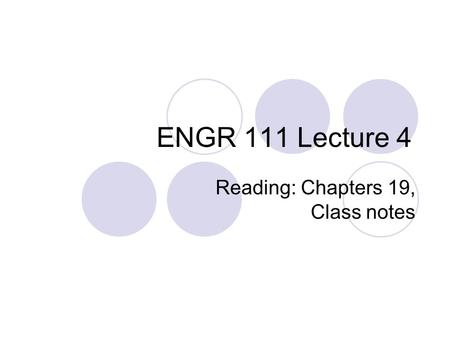 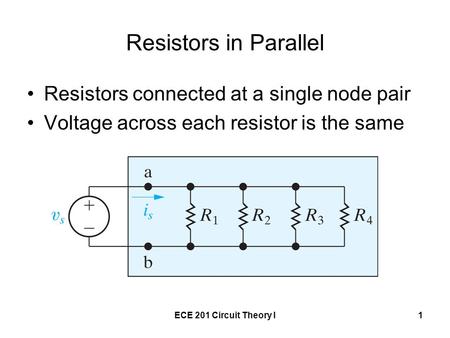 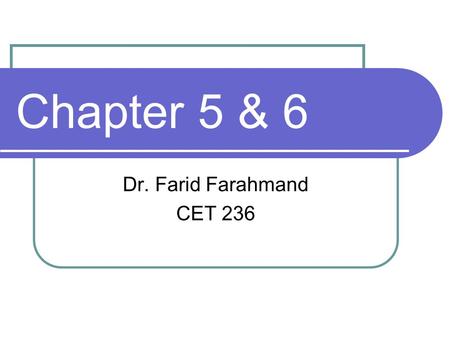 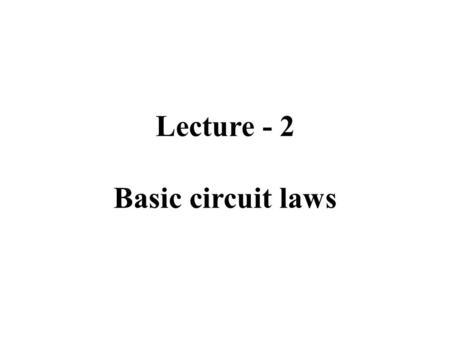 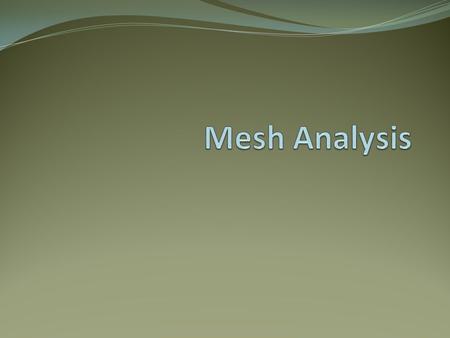 Objective of Lecture Provide step-by-step instructions for mesh analysis, which is a method to calculate voltage drops and mesh currents that flow around. 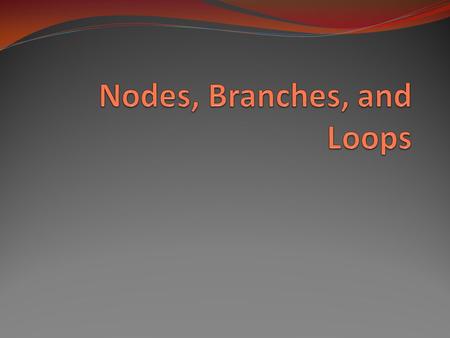 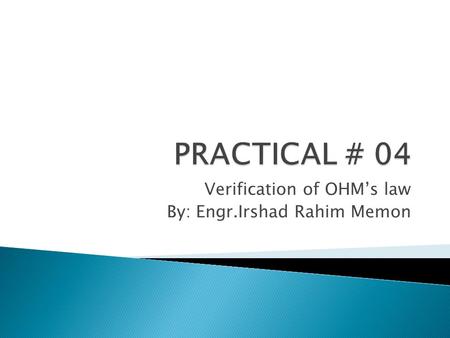 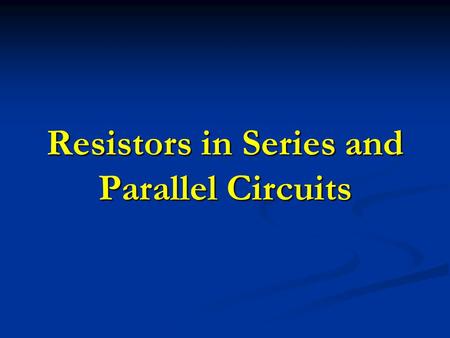 Resistors in Series and Parallel Circuits. Resistors in circuits To determine the current or voltage in a circuit that contains multiple resistors, the. 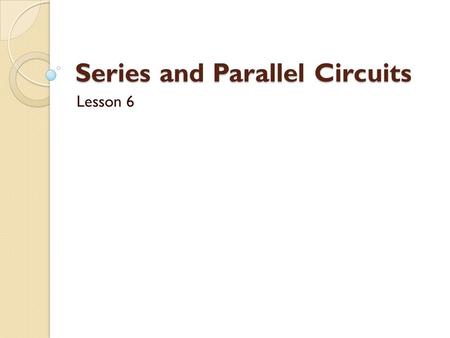 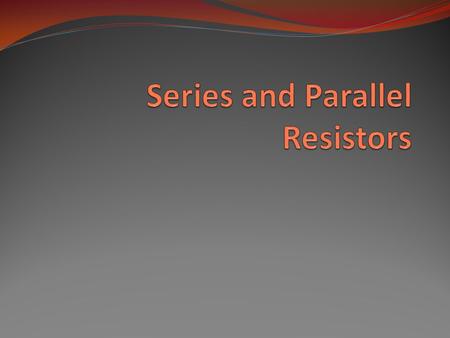 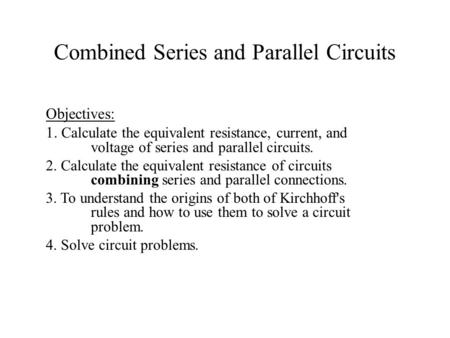 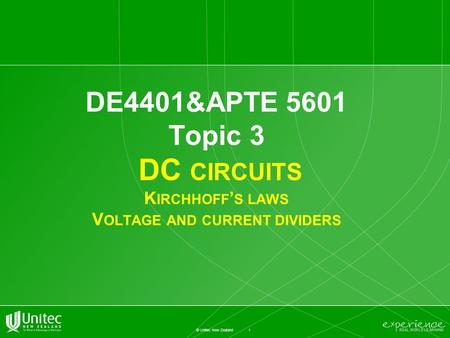