6 Production Evolution MyOcean2 First Annual Meeting – 17-18 April 2013 n Objectives are: n To simplify the catalogue of products and at the end of MyOII to have: n One system producing HR ocean forecast: the global 1/12° n One system producing LR ocean coupled forecast: the Met Office1/4° n One system delivering products from observations: CLS products 1/3° n Main achievements are n The HR daily forecast products will be delivered using one single system: the Global 1/12° (daily service) n Used to be very complicated: various system were contributing n No more complicated tiling of products (inherited from MERSEA IP) one single 1/12° product is now served and CIS sub setter is available so that the users can get only what they need n Main difficulty encountered n update products only when the catalogue can be updated: need to phase the GLO MFC developments with the MyOcean versioning (V3, V4, …)

11 V3 and the GLO MFC For V3, we have produced new versions of a lot of documents : – Project documents The PMP, the SIOPM, the OLA – Technical GLO MFC documents The SRD, the ADD, the SIVP, the VDS – Product scientific quality documents The ScCR, the QUIDS – User documents PUMs, QUIDs – Integration documents Test reports (corresponding to tests described in the SIVP) for each DU – + various other contributions to docs (PDD, compliance matrices, IPST, EPST, …) How to capitalize on this effort and make it usefull for GLO ? All our system changes (the GLO production chain have completely changed for V3) have been up to now coinciding with major MyO versions. We should we think of disconnecting them in the future (goal being to reduce risks).

12 First period summary and next steps A new release of the global 1/12° system has been developed and is ready for V3 (daily short term forecast service) – Performances (product quality) improved – Products really simplified – Size of the system is challenging Next steps: – succeed in V3 (next week is a major step) – Define, plan and succeed in V3.1 – Prepare V4 (improve BGC horiz resolution  1/4°) – Implement numerical ocean product services from the Met office coupled system at ¼° 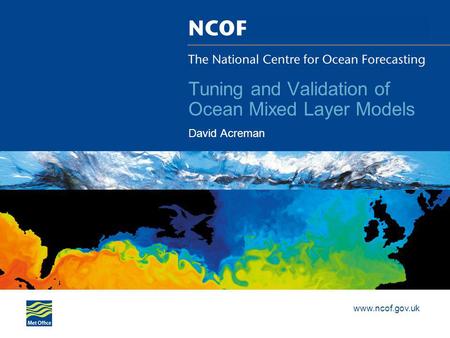 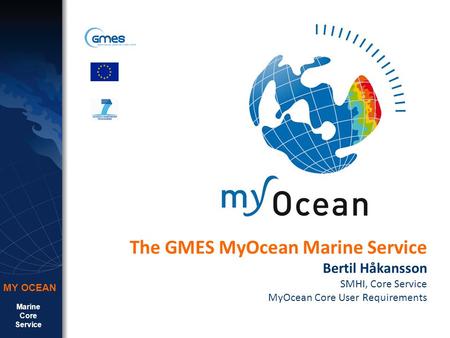 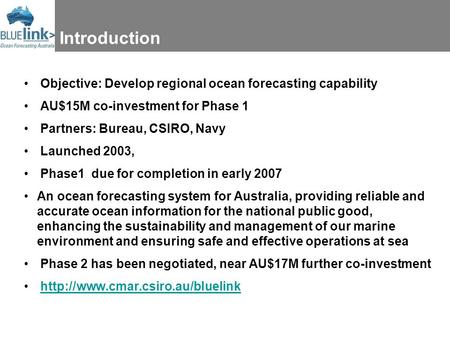 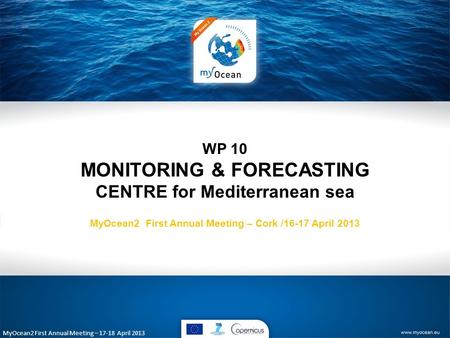 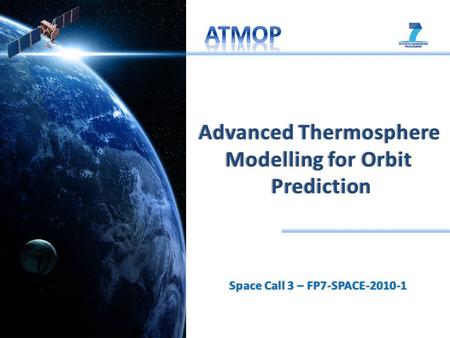 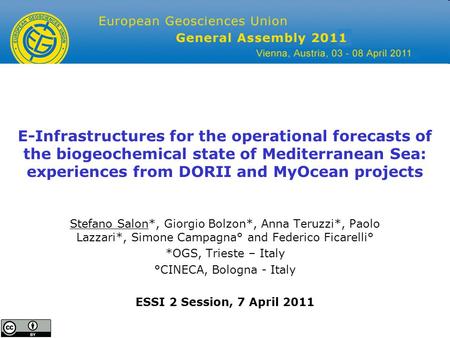 ESSI2 - 7 April 2011 E-Infrastructures for the operational forecasts of the biogeochemical state of Mediterranean Sea: experiences from DORII and MyOcean. 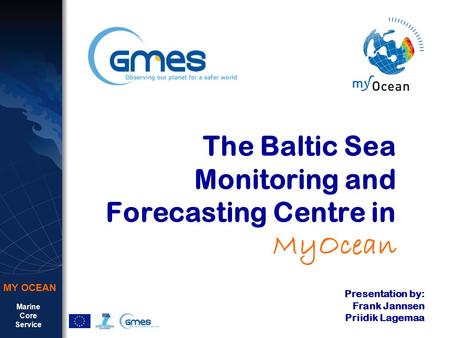 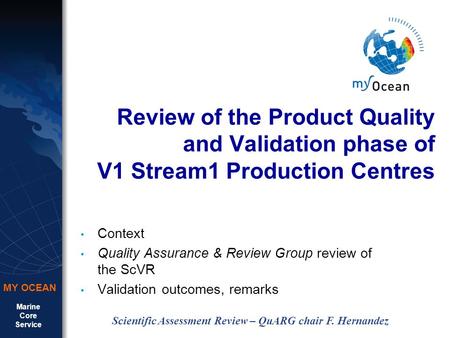 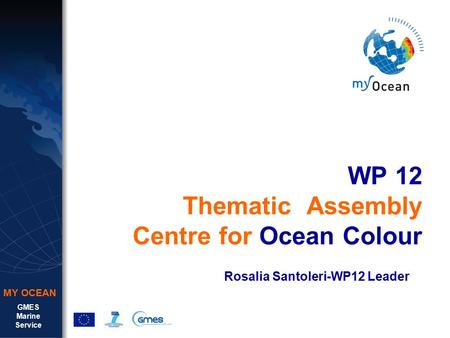 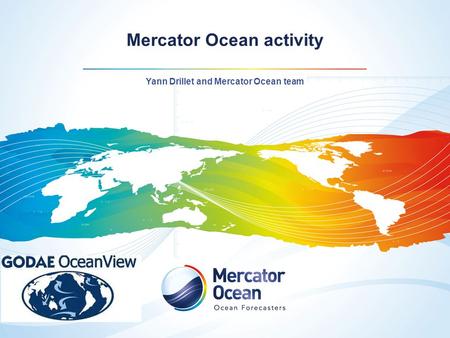 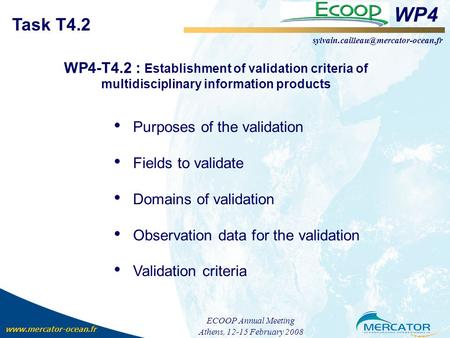 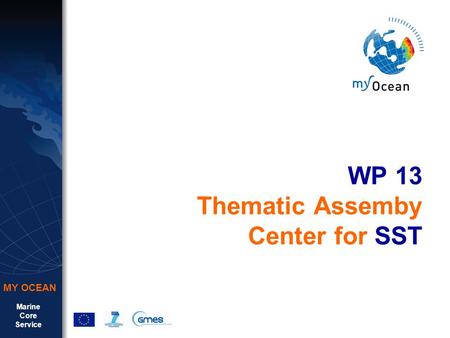 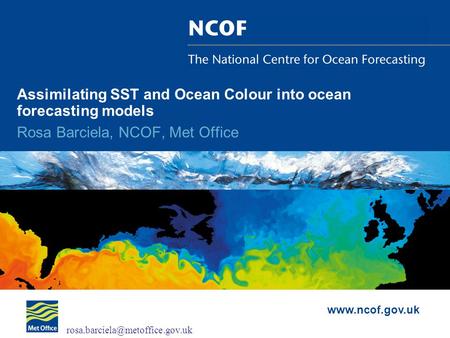 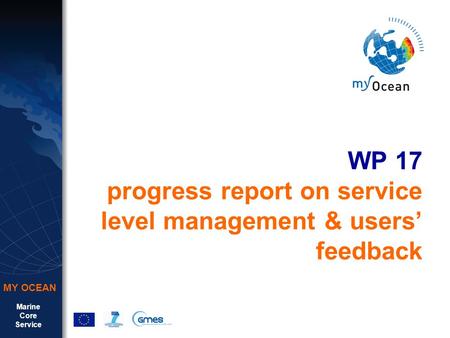 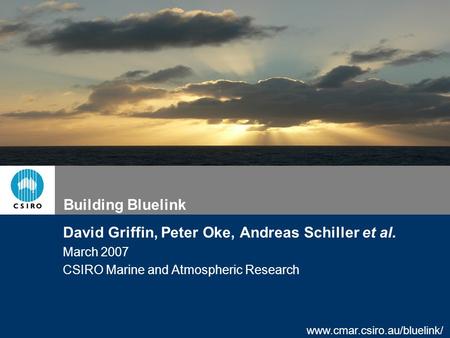 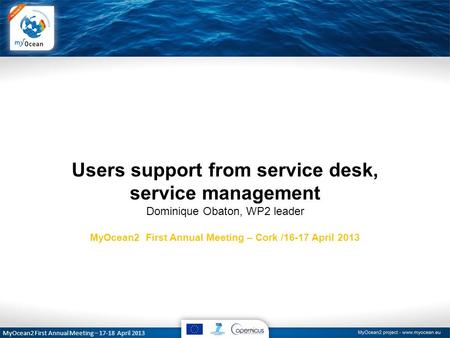 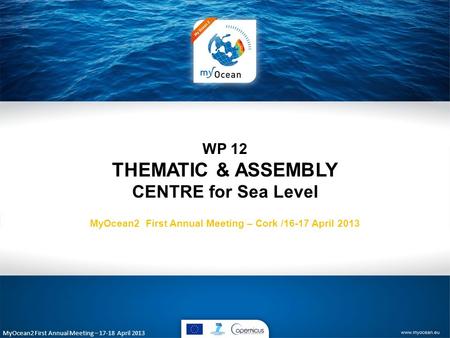 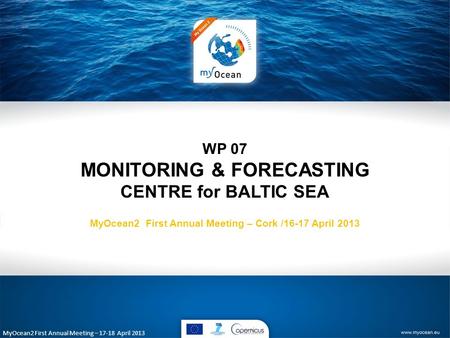 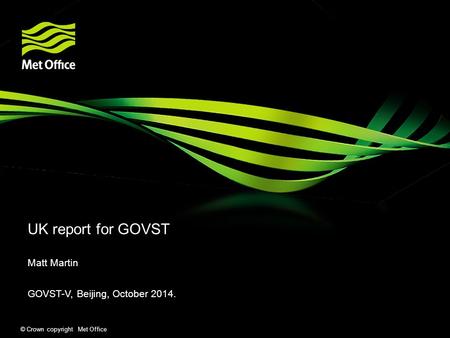 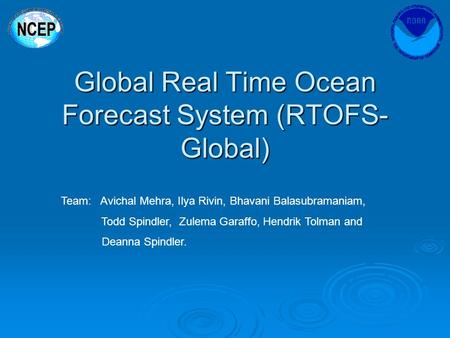