Presentation on theme: "To understand the role of poems in world war one"— Presentation transcript:

2 Why were poems important?
During the war the men had very few ways to express their feelings about what life was like that could be recorded and sent home. Many wrote letters about their experiences but some of the most famous and well-remembered stories of what life was like at war came from poems that the men wrote in their spare time.

3 These poems serve as reminders to us of the losses of war but also the horrific conditions that men were forced to live in. By reading these poems, we can learn what life was like and how the men felt about the war.

4 For each poem … I want you to highlight the words the tell you all about what it was like to fight in the war and words that tell you about the war.

6 In Flanders fields the poppies blow Between the crosses, row on row, That mark our place; and in the sky The larks, still bravely singing, fly Scarce heard amid the guns below. We are the Dead. Short days ago We lived, felt dawn, saw sunset glow, Loved and were loved, and now we lie In Flanders fields. Take up our quarrel with the foe: To you from failing hands we throw The torch; be yours to hold it high. If ye break faith with us who die We shall not sleep, though poppies grow In Flanders fields.

7 The Soldier by Rupert Brooke
This poem was written by a journalist called Rupert Brooke. It is a very famous poem and he wrote it to appear in the Times newspaper, not long before he died during the war. He wrote it based on his experiences of speaking to soldiers and hearing the stories of soldiers who lost their lives during the war. It is written from the viewpoint of a soldier who has died, thinking about the war and how he felt about it.

8 IF I should die, think only this of me:     That there's some corner of a foreign field That is forever England. There shall be     In that rich earth a richer dust concealed; A dust whom England bore, shaped, made aware,     Gave, once, her flowers to love, her ways to roam, A body of England's, breathing English air,     Washed by the rivers, blest by the suns of home.And think, this heart, all evil shed away,     A pulse in the eternal mind, no less         Gives somewhere back the thoughts by England given; Her sights and sounds; dreams happy as her day;     And laughter, learnt of friends; and gentleness,         In hearts at peace, under an English heaven.

9 Your Task! I want you to write your own poetry for World War One. It must be descriptive and give details about the war and what it was like fighting in the First World War. 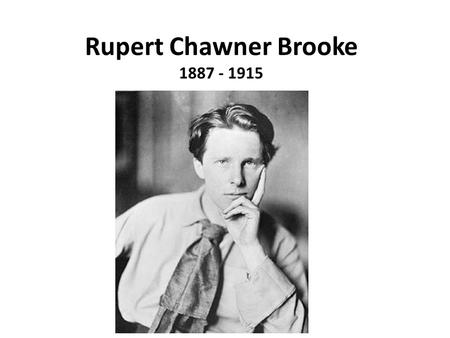 Rupert Chawner Brooke Success I THINK if you had loved me when I wanted; If Id looked up one day, and seen your eyes, And found my wild sick. 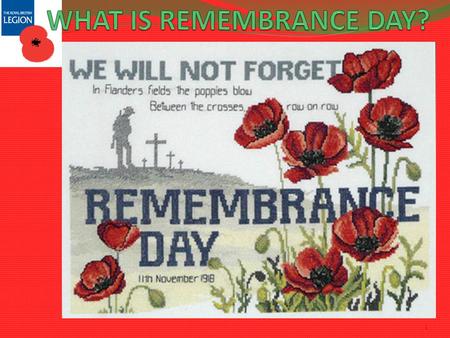 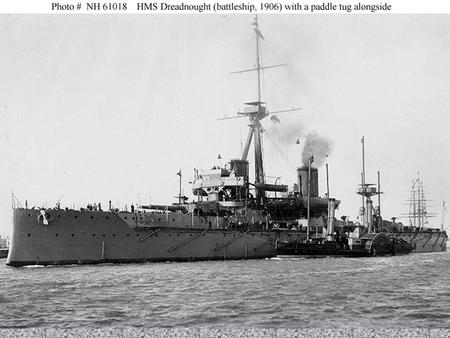 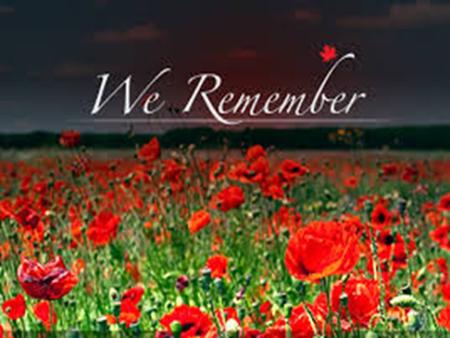 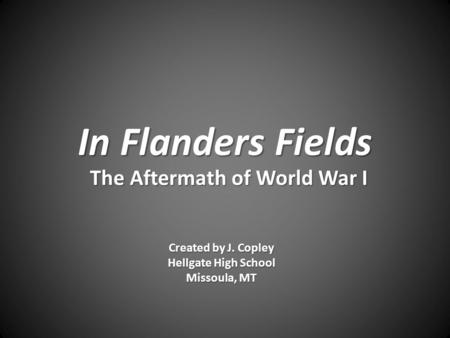 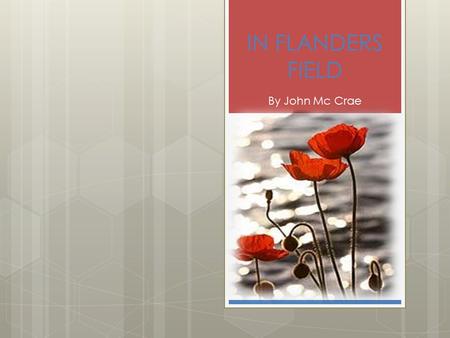 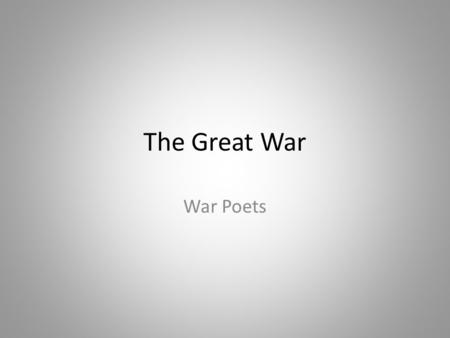 The Great War War Poets. John Mc Crae Siegfried Sassoon The Hero 'Jack fell as he'd have wished,' the mother said, And folded up the letter that she'd. 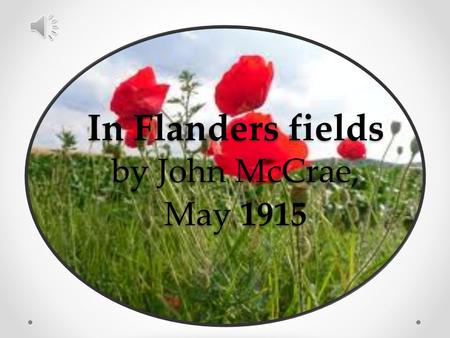 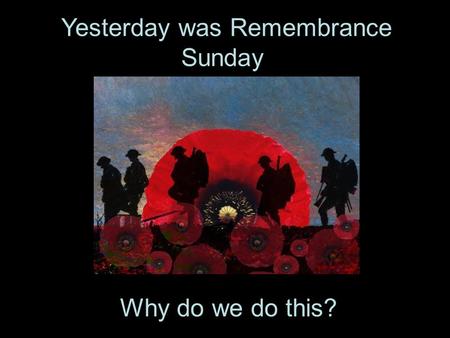 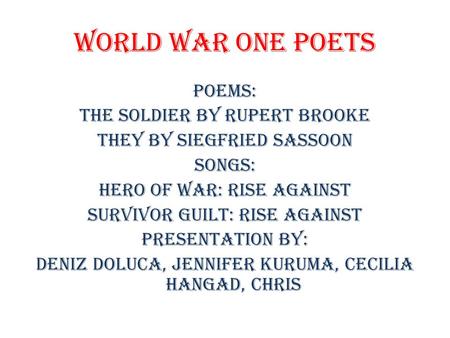 World War One Poets Poems: The Soldier by Rupert Brooke They by Siegfried Sassoon Songs: Hero of War: Rise Against Survivor Guilt: Rise Against Presentation. 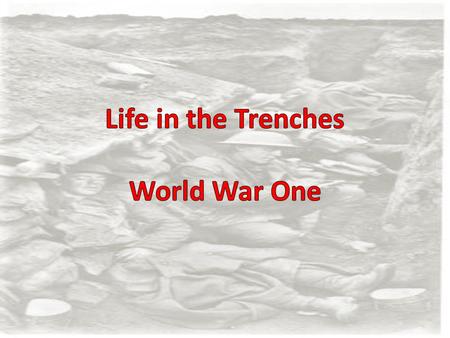 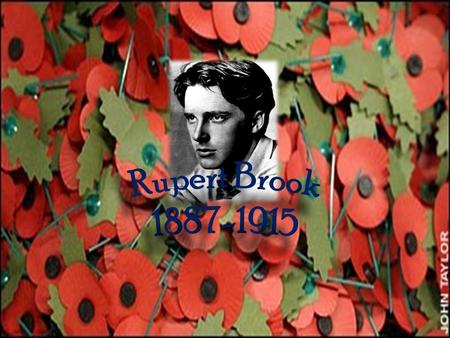 Brooke came from a well off family. His father was a housemaster at Rugby School. Brooke was educated here before going on to King's College, Cambridge. 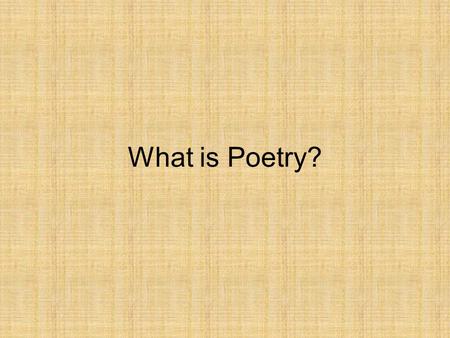 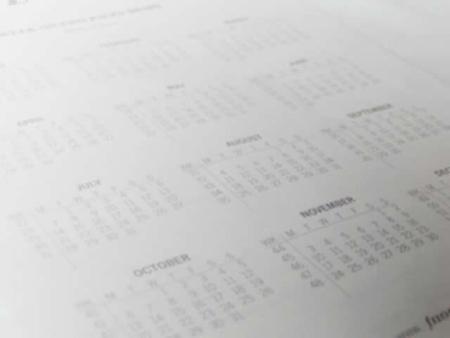 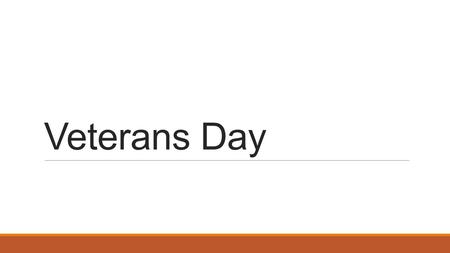 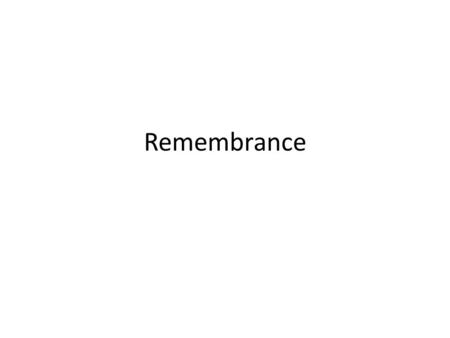 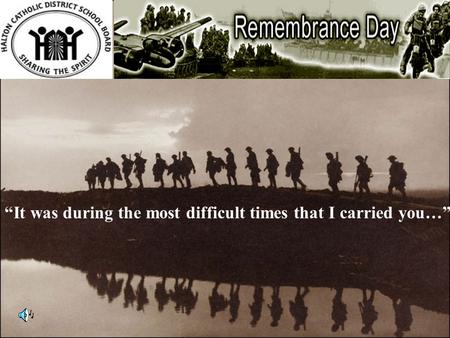 “It was during the most difficult times that I carried you…” 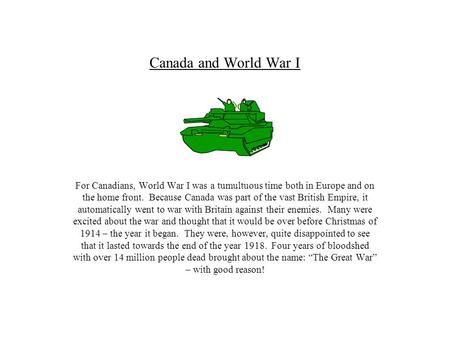 Canada and World War I For Canadians, World War I was a tumultuous time both in Europe and on the home front. Because Canada was part of the vast British. 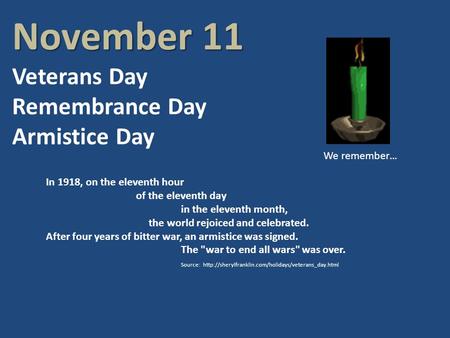