4 Energy Value 4  Energy value intended to capture the direct impact of renewable generation on system operations  In Version 2.0-5.0, renewable resources were each given a fixed energy value ($/MWh)  Differentiated between renewable resources based on the time in which they generate  Assumed that the market heat rate was not impacted by continued renewable build Guiding Principle: Resources that avoid thermal generation during hours with higher prices have more value

7 Theoretical Thermal Generation Supply Curve 7  Dynamic Analysis  Guiding principle: the primary determinant of the value of energy at a given time is the amount of load that must be met with gas generation + imports Figure is illustrative only

8 Energy Valuation 8  Dynamic Analysis  Guiding principle: the primary determinant of the value of energy is the amount of load that must be met with gas generation + imports  Methodology 1.Approximate the amount of Gas + Import generation (MW) needed to serve load at a month-hour level from load and renewable shapes 2.Develop relationship between Gas + Import dispatch levels (MW) and marginal dispatch heat rate based on fleet characteristics 3.Approximate energy prices by month-hour from Gas + Import dispatch in future years and market heat rate function from Step 2 4.Calculate an average production value by technology in future years based on energy prices and month-hour generation shapes

10 Dynamic Value Analysis Step 1. Gas + Import Dispatch Marginal energy value at a point in time is determined by the variable cost of the marginal unit (i.e. market price of energy) Variable cost of marginal unit depends on both demand- and supply- side conditions –Hourly load level –Renewable generation (wind, solar, baseload) –Hydro conditions –Other inflexible generation (cogeneration, nuclear) The amount of gas/imports needed to serve load is approximated for each month-hour in each year based on these conditions –12x24 shapes

17 Dynamic Value Analysis Step 3. Hourly Operational Value 17 By 2030, incremental hourly energy value is zero in many hours if solar procurement dominates Production valuation methodology identifies hours of curtailment Example is illustrative of calculator functionality and is not a model result Value drops to zero during periods of overgeneration

18 Dynamic Value Analysis Step 4. Average Energy Value Energy value for each category of resource is calculated as the product of the marginal energy value and the resource’s production profile Because of changes to net load shape, values assigned to different resources evolve with the creation of a portfolio

20 Renewable Overgeneration  This method assumes that incremental renewables provide zero operational value in hours in which curtailment events occur  Additionally, curtailed generation is assumed not to contribute to RPS requirements, which increases the cost per MWh of procurement  When curtailment events occur, the MWh-delivered by incremental resources will be less than the MWh-available  The effect of renewable overgeneration is expressed in the RPS Calculator as a multiple on the net levelized cost  Both costs and benefits calculated on a $/MWh-available basis  Net levelized costs must be scaled up by: [MWh-available]/[MWh-delivered] = 1/(1-[marginal overgeneration])

21 RPS Calculator Guide The parameters that affect Energy Value can be found on the following tabs: –Generators: list of non-renewable generators in the CAISO and/or contracted to CAISO loads Includes capacity & heat rate assumptions for each thermal plant Aligned with LTPP –Dispatch_Curve: development of year-by-year thermal resource supply curve based on ‘Generators’ list –Energy: calculation of average net load and marginal cost of generation in each month-hour –Valuation: calculation of technology-specific energy value ($/MWh) and overgeneration (%) used in resource screening and selection process 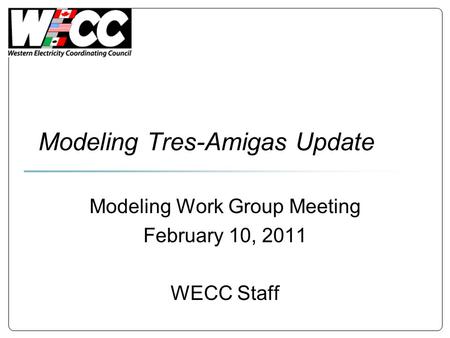 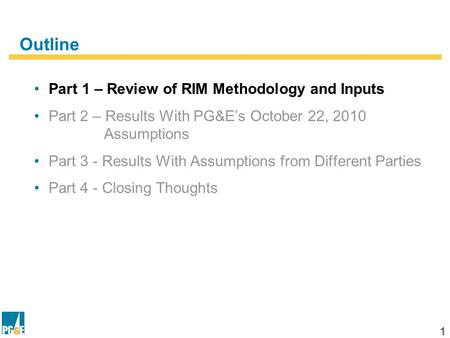 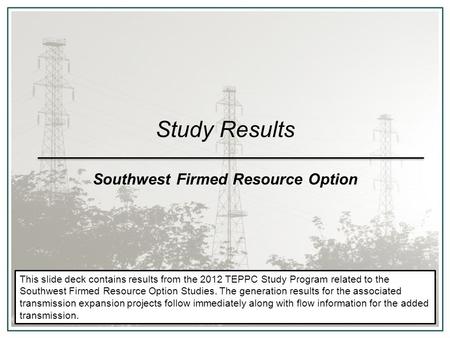 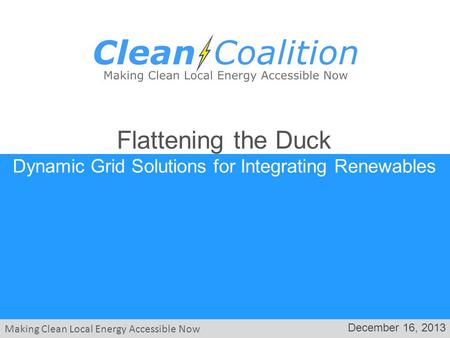 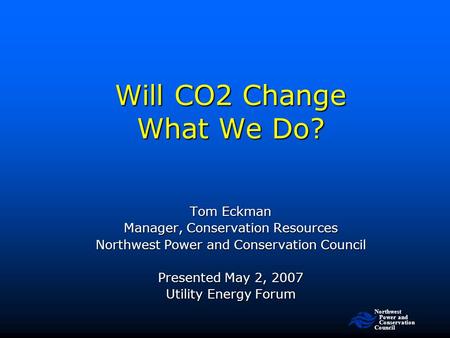 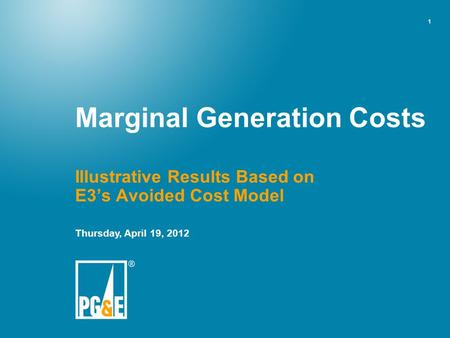 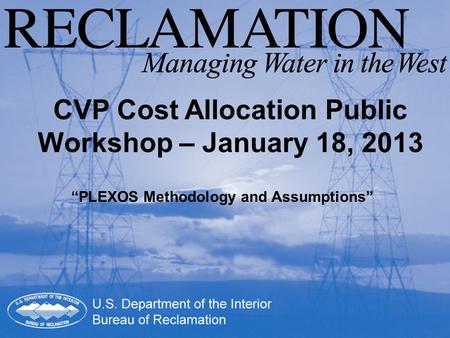 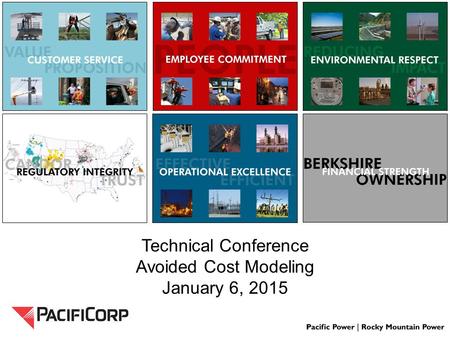 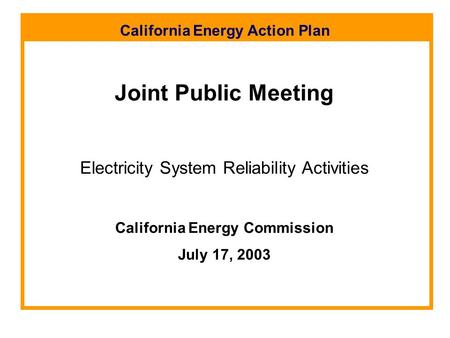 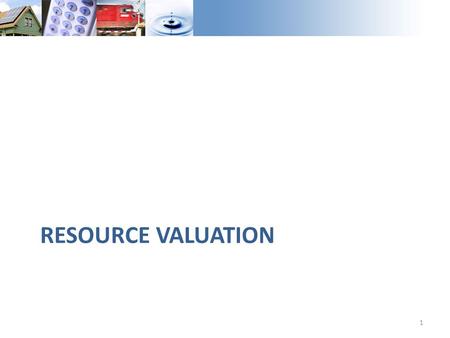 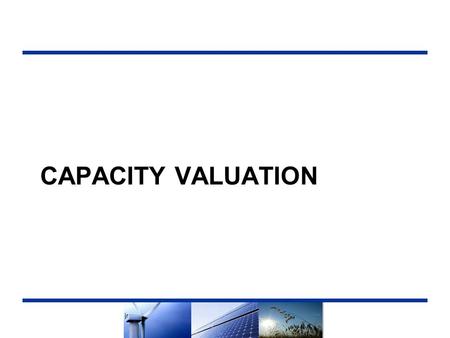 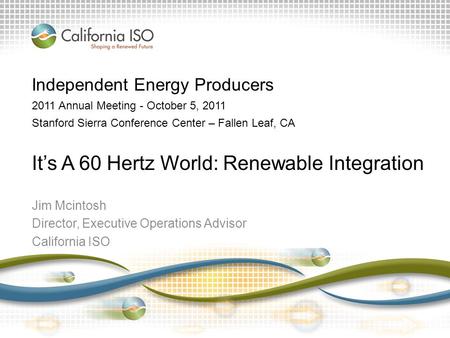 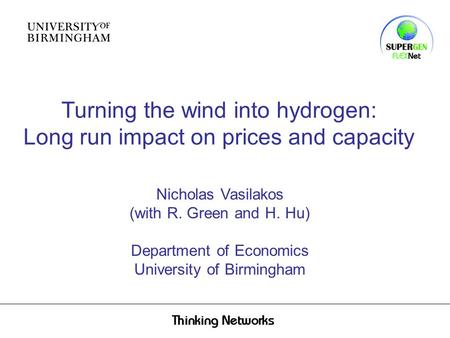 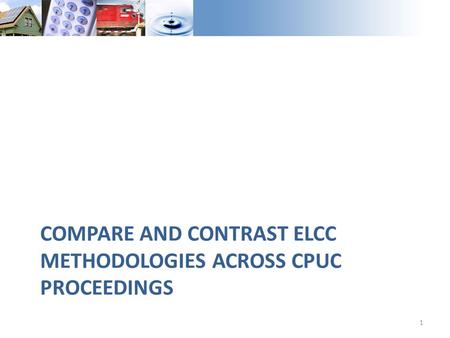 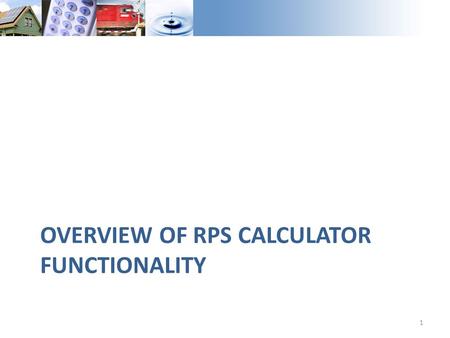 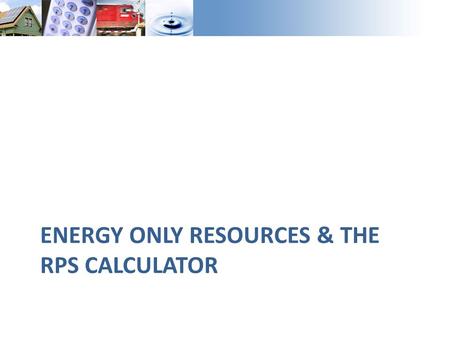 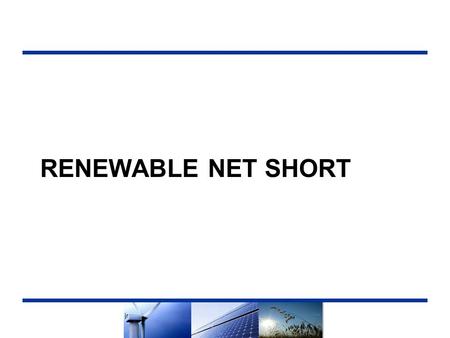 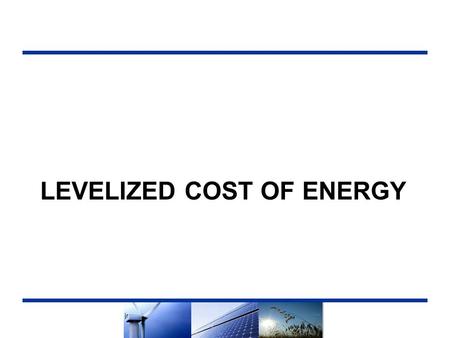 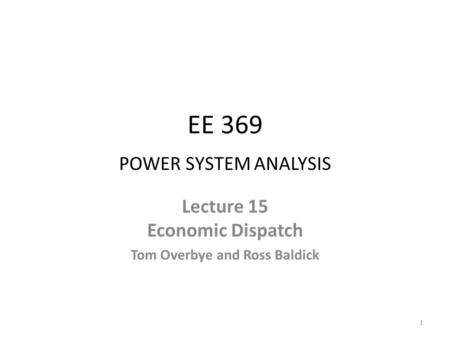