The Nature of Promotion

4 You need promotion! You’ve created an exciting new iPhone application.
You need potential customers to know: Your product exists What it will do for them Where they can purchase it How much it costs

5 Promotion Basics Promotion— marketing function needed to communicate information about goods, services, images, and/or ideas to achieve a desired outcome The element of the marketing mix that encourages customers to buy or to have certain views or opinions Can also be described as marketing communication because it involves sending a marketing message to a target audience

16 Promotion Objectives New To inform
Used to educate customers on how to use products How to be digital-ready: Used most often for new products Also used for older products with new uses

18 Promotion Objectives To remind Used most often to promote a company rather than an individual product A promotion may aim to achieve one, two, or all three of these objectives. Used to reinforce positive opinions that already exist

23 Copyright: All photographic digital images on this CD are owned by the aforementioned photographic resources or their licensors and are protected by the United States copyright laws, international treaty provisions, and applicable laws. No title to or intellectual property rights to the images on this CD are transferred to you. These sources retain all rights and are not to be used, digitally copied, transferred, or manipulated in any way. To do so is a violation of federal copyright laws. 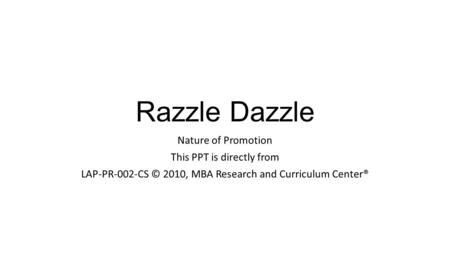 Razzle Dazzle Nature of Promotion This PPT is directly from 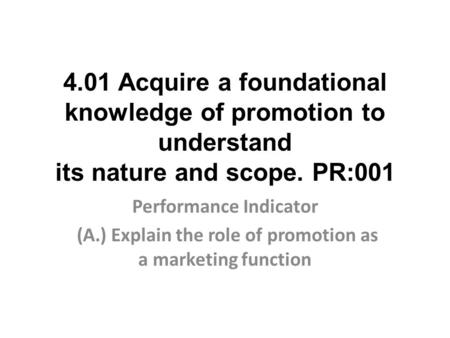 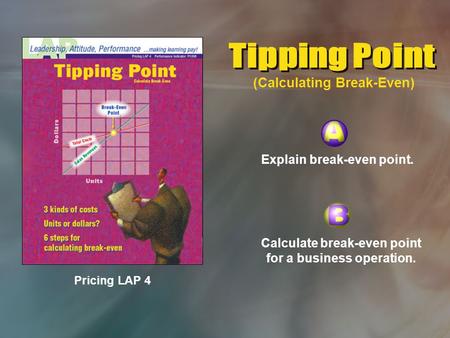 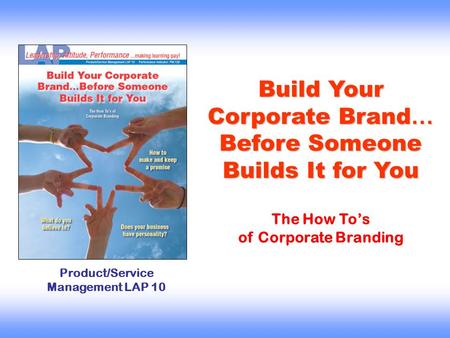 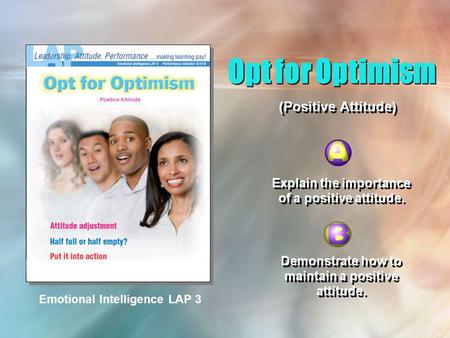 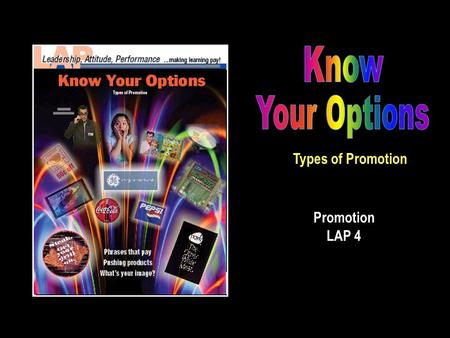 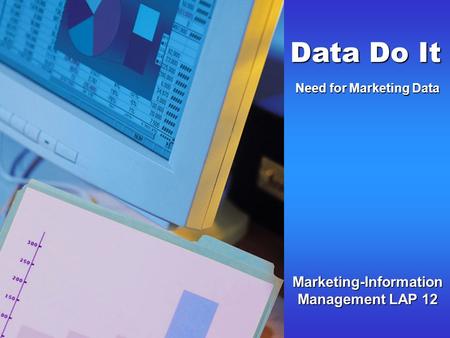 Marketing-Information Management LAP 12 Data Do It Need for Marketing Data. 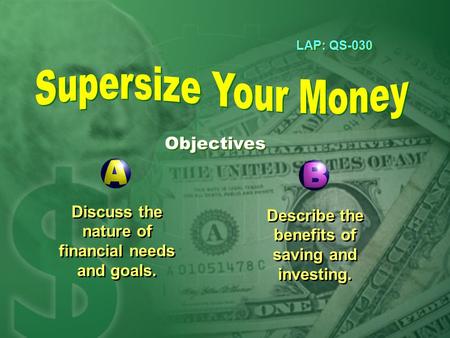 LAP: QS-030 Objectives Discuss the nature of financial needs and goals. Describe the benefits of saving and investing. 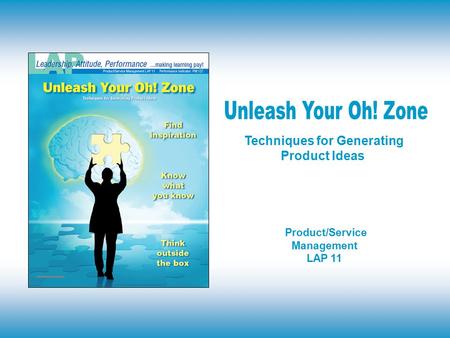 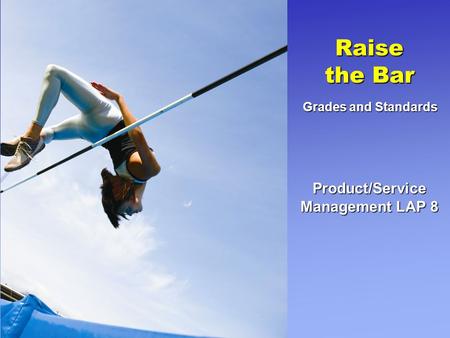 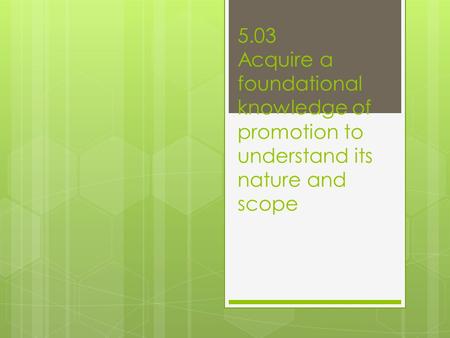 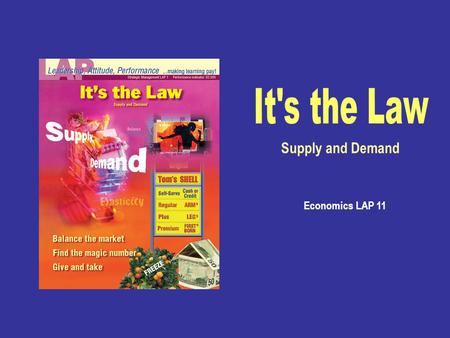 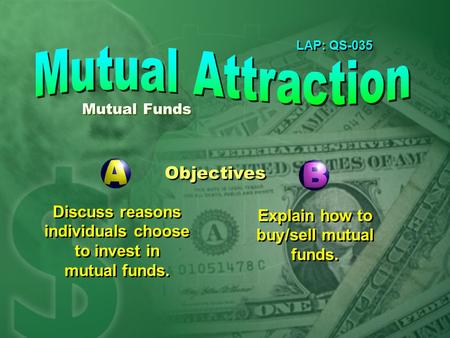 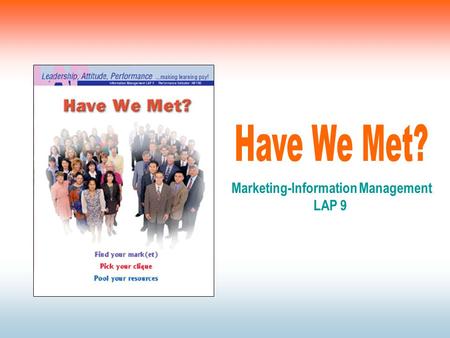 Marketing-Information Management LAP 9 Explain the importance of market identification. Objectives: Discuss ways that a market can be segmented. 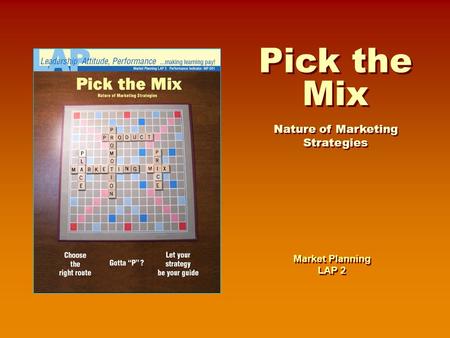 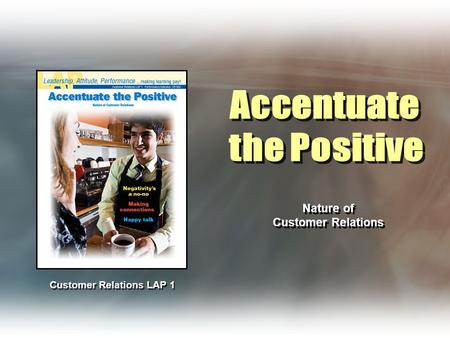 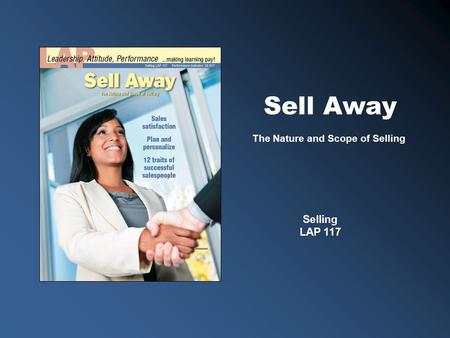 The Nature and Scope of Selling 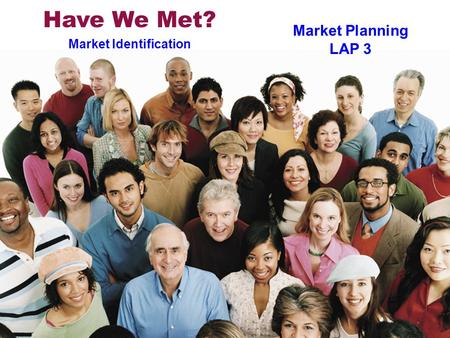 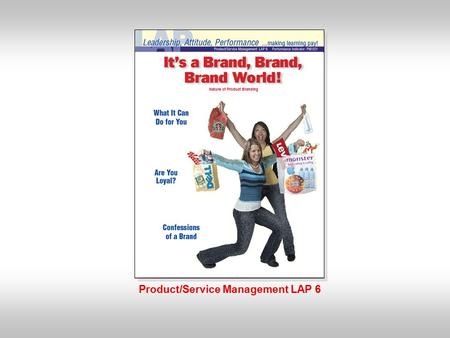 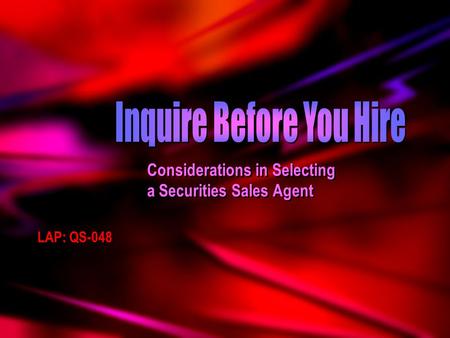