1 A Sound of Thunder by Ray Bradbury
Class notes

2 Introduction and understanding
What does the word diction mean? The choice and use of words and phrases in speech or writing What is meant by figurative language? Figurative languages uses tools such as simile and metaphors to describe something But there are others that need to be included...

3 Simile Uses the words “like” or “as” to compare one object or idea with another to suggest they are alike. Example: busy as a bee

4 Metaphor The metaphor states a fact or draws a verbal picture by the use of comparison. A simile would say you are like something; a metaphor is more positive - it says you are something. Example: You are what you eat.

5 Personification A figure of speech in which human characteristics are given to an animal or an object. Example: My teddy bear gave me a hug.

6 Alliteration The repetition of the same initial letter, sound, or group of sounds in a series of words. Alliteration includes tongue twisters. Example: She sells seashells by the seashore.

7 Onomatopoeia The use of a word to describe or imitate a natural sound or the sound made by an object or an action. Example: snap crackle pop

8 Hyperbole An exaggeration that is so dramatic that no one would believe the statement is true. Tall tales are hyperboles. Example: He was so hungry, he ate that whole cornfield for lunch, stalks and all.

9 Clichés  A cliché is an expression that has been used so often that it has become trite and sometimes boring. Example: Many hands make light work. Reference:

11 True or False An example of a simile is: "I really do like ice Cream” 1 pt False "The fog crept on little cat feet" is an example of a metaphor. 1pt True This is the giving of human qualities to non-human things. 2pts • hyperbole • personification • simile • idiom • onomatopoeia Answer personification

15 Re-read lines 17-35, and underline examples of figurative language. Make a bet on how many your team has found

16 Giving examples describe the tone up to page
224 (4 pts) 2. How does the author create suspense (give examples 4pts)

18 “Why, why,” Eckels twitched his mouth
“Why, why,” Eckels twitched his mouth. “It could reach up and grab the moon.” What type of figurative language is this? 1pt Answer: hyperbole On page 231 identify a areas that you found particularly interesting. Why did they stand out? Give examples of figurative language used on page 232

19 Discuss in groups Discuss this statement:
“It couldn’t change things. Killing one butterfly couldn’t be that important! Could it?” What are your thoughts on this?

Download ppt "A Sound of Thunder by Ray Bradbury" 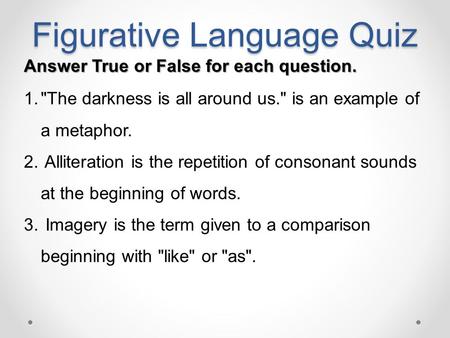 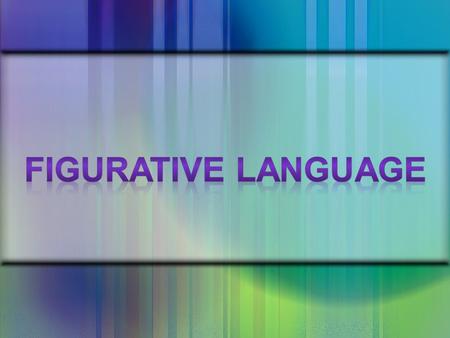 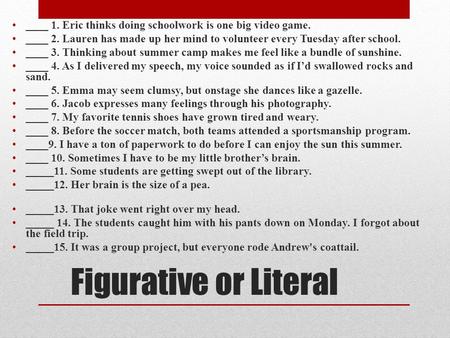 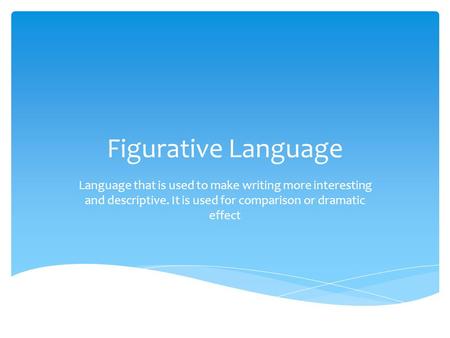 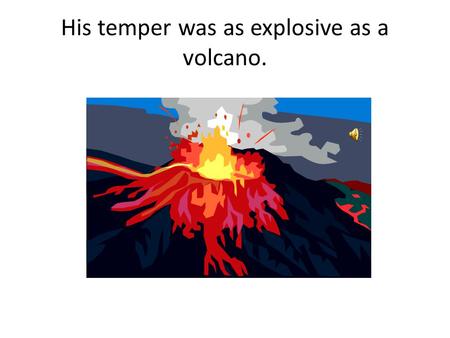 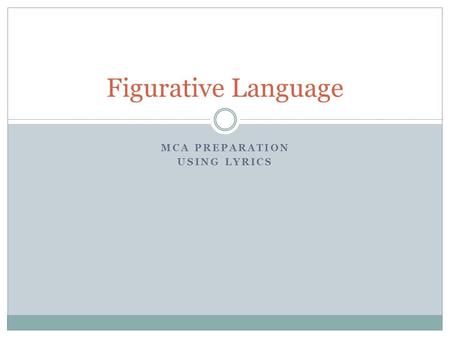 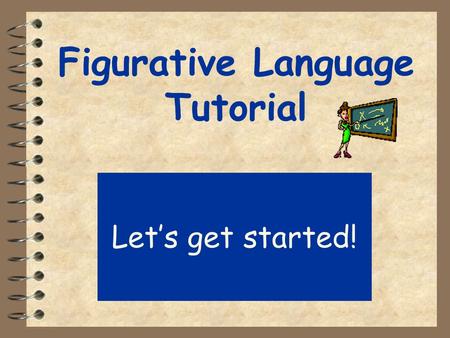 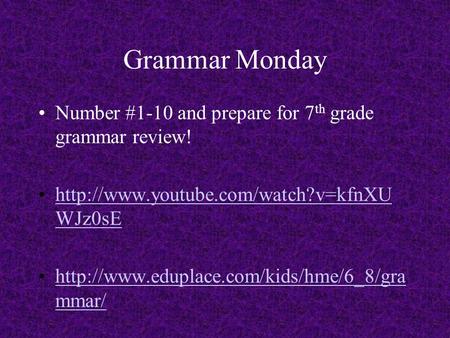 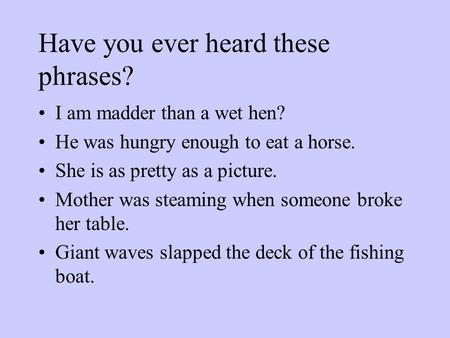 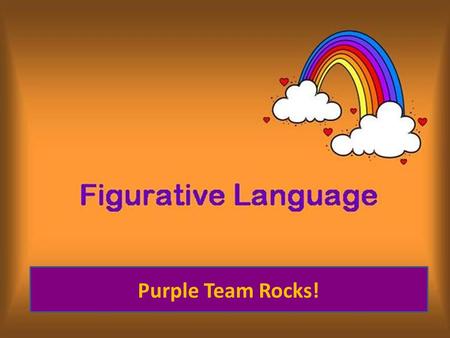 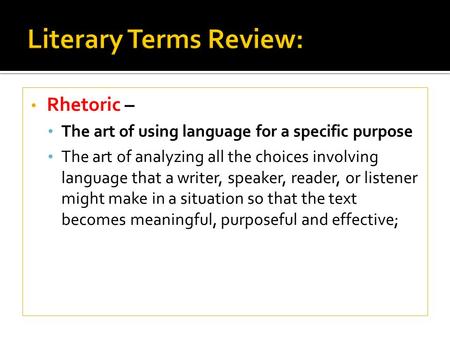 Rhetoric – The art of using language for a specific purpose The art of analyzing all the choices involving language that a writer, speaker, reader, or. 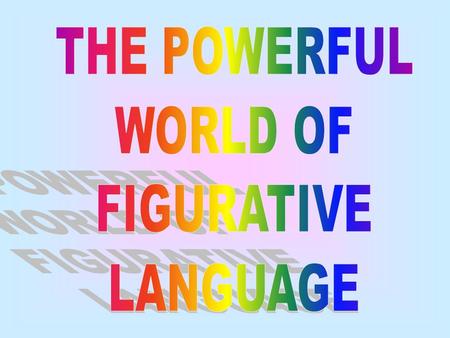 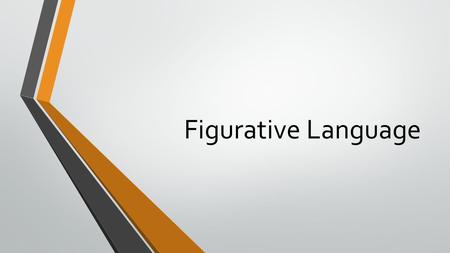